The movie was previously titled “White Day: School of Demon Exorcism” and is based on the PC game “White Day: A Labyrinth Called School.” The movie is about a group of high school students who struggle to save their friends from evil spirits that are causing strange phenomena late at night in their school.

Chani stars as Hee Min, the heir of the greatest exorcist in Korea, who is not yet aware of his own powers. Park Yoo Na stars as So Young, a girl who is keeping a secret about the school’s curse. Other cast members include Jang Gwang, Lee Hye Ran, and Jung Gyo Rim.

The movie’s new title is “White Day: Broken Limit.” Unlike the previous poster, where Chani showed his character’s newfound demon-fighting powers, the new poster shows Chani wandering the school at night while creepy things lurk in the background. The caption on both posters reads, “The limits of evil have broken down and he has awoken.” 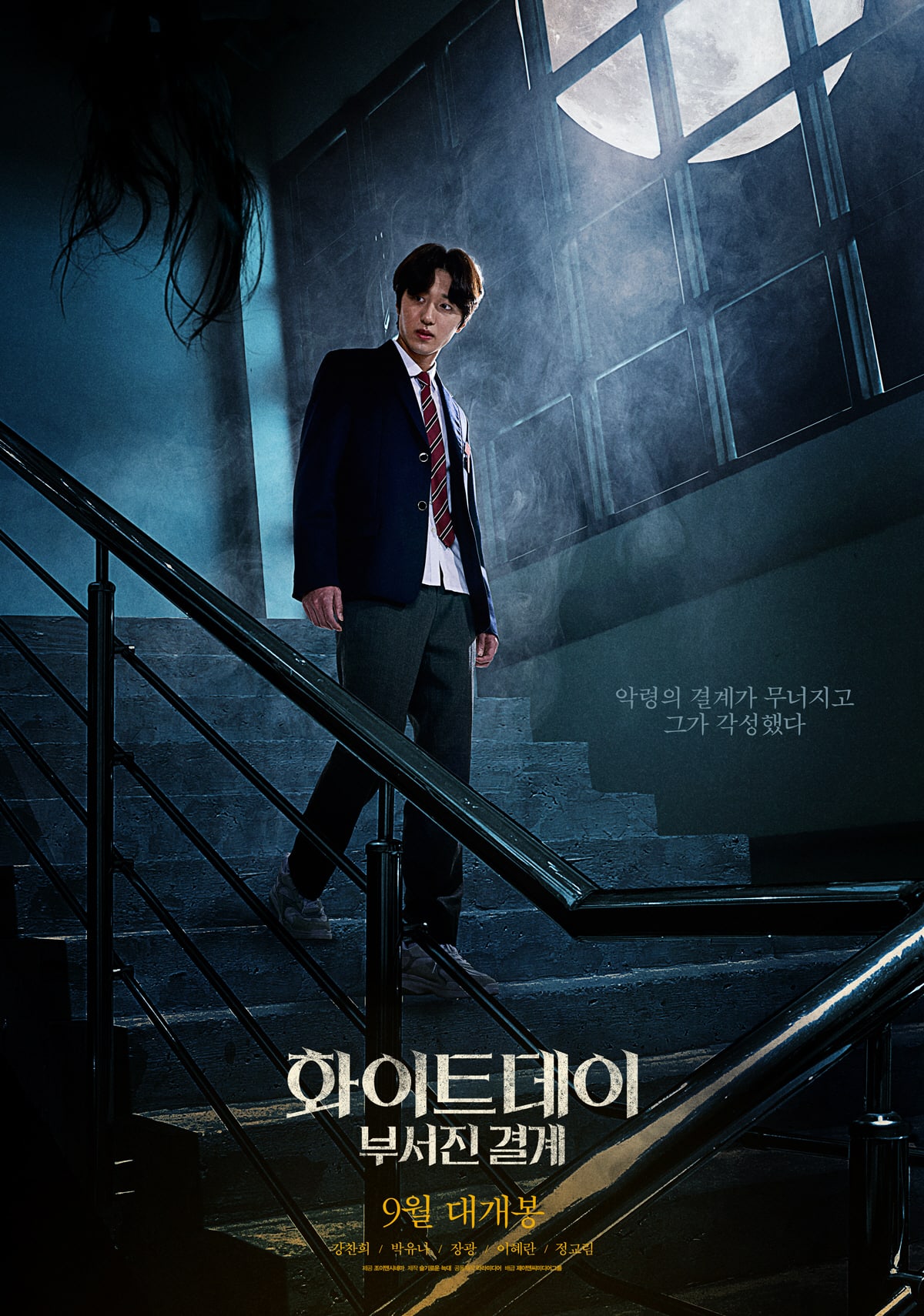 “White Day: Broken Limit” is scheduled to premiere in September.

Check out “True Beauty” below!

Chani
Park Yoo Na
How does this article make you feel?