Red Velvet’s Yeri expressed her excitement ahead of the premiere of her new web drama “Blue Birthday”!

“Blue Birthday” is a fantasy romance thriller produced by Playlist, the studio behind the hit web dramas “A-TEEN” and “Love Playlist.” Red Velvet’s Yeri will star as Oh Ha Rin, a 28-year-old whose first love died on her 18th birthday 10 years ago. She had finally resolved to confess her feelings to her friend Ji Seo Jun (played by PENTAGON‘s Hongseok) that day, but to her shock and horror, he ended up taking his own life.

In what marks her very first leading role as an actress, Yeri will essentially be playing two different characters: the blissfully innocent and cheerful Oh Ha Rin in her teens, who hasn’t yet seen darkness in her life, and the melancholy Oh Ha Rin in her late twenties, who is still struggling with the loss of her first love.

Yeri remarked, “Because this was my first leading role, I really put my heart and soul into preparing for it. The entire cast and crew worked really hard, so I have no doubt that the end result will be a great drama. I hope that viewers will show a lot of support for the drama.” 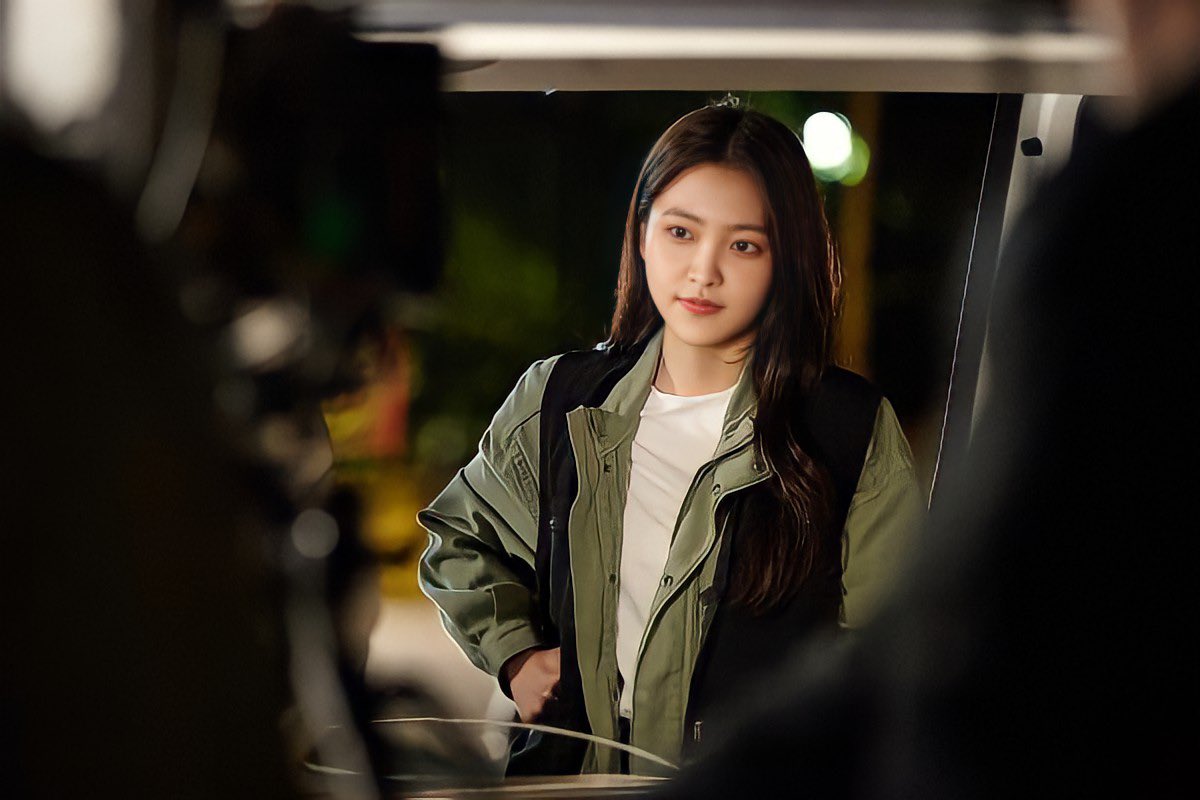 “Blue Birthday” premieres on July 23 at 7 p.m. KST and will be available with subtitles on Viki. In the meantime, check out a teaser for the drama here!

Watch Hongseok in his drama “The Best Chicken” with subtitles below:

Red Velvet
Yeri
Blue Birthday
How does this article make you feel?