The chemistry between Ji Sung and GOT7’s Jinyoung is one of the key points of “The Devil Judge”!

“The Devil Judge” is set in an alternate-universe, dystopian version of Korea where the entire nation participates in a trial through a live broadcast courtroom show. Ji Sung stars as Kang Yo Han, a head judge with mysterious intentions, and GOT7’s Jinyoung plays Kim Ga On, a young associate judge who is passionate about justice. Is Kang Yo Han a hero of the people in a world filled with chaos, or is he a devil who wears the mask of the law?

In the drama, Kang Yo Han and Kim Ga On are part of the live broadcast courtroom show. The two have completely different values when it comes to justice, and they faced conflicts from their first meeting. Kang Yo Han thinks a trial is like a game where proof is the key to winning, but Kim Ga On firmly believes they must stick to the law no matter what. In some aspects, Kang Yo Han seems to lack humanity, which makes Kim Ga On feel edgy. 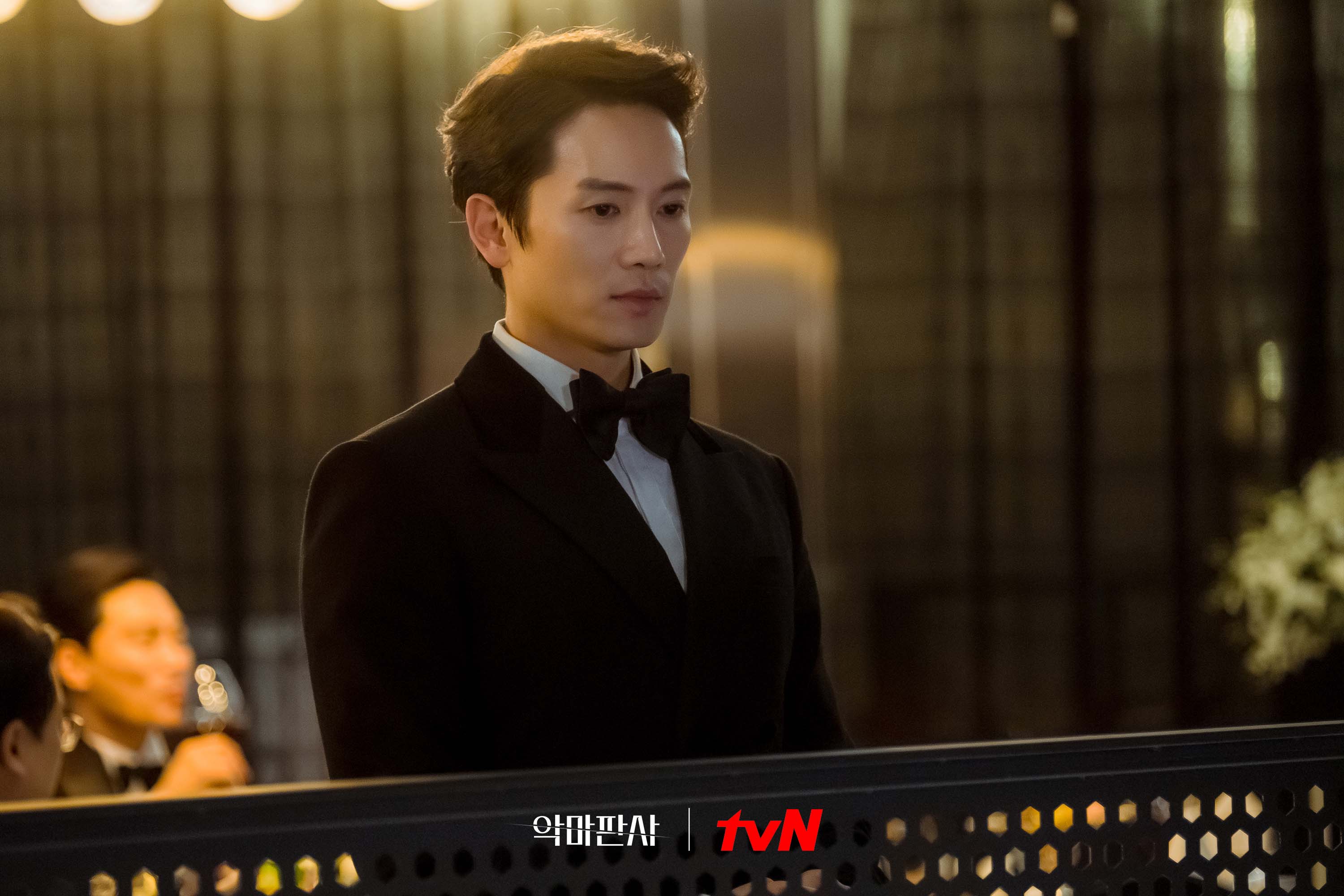 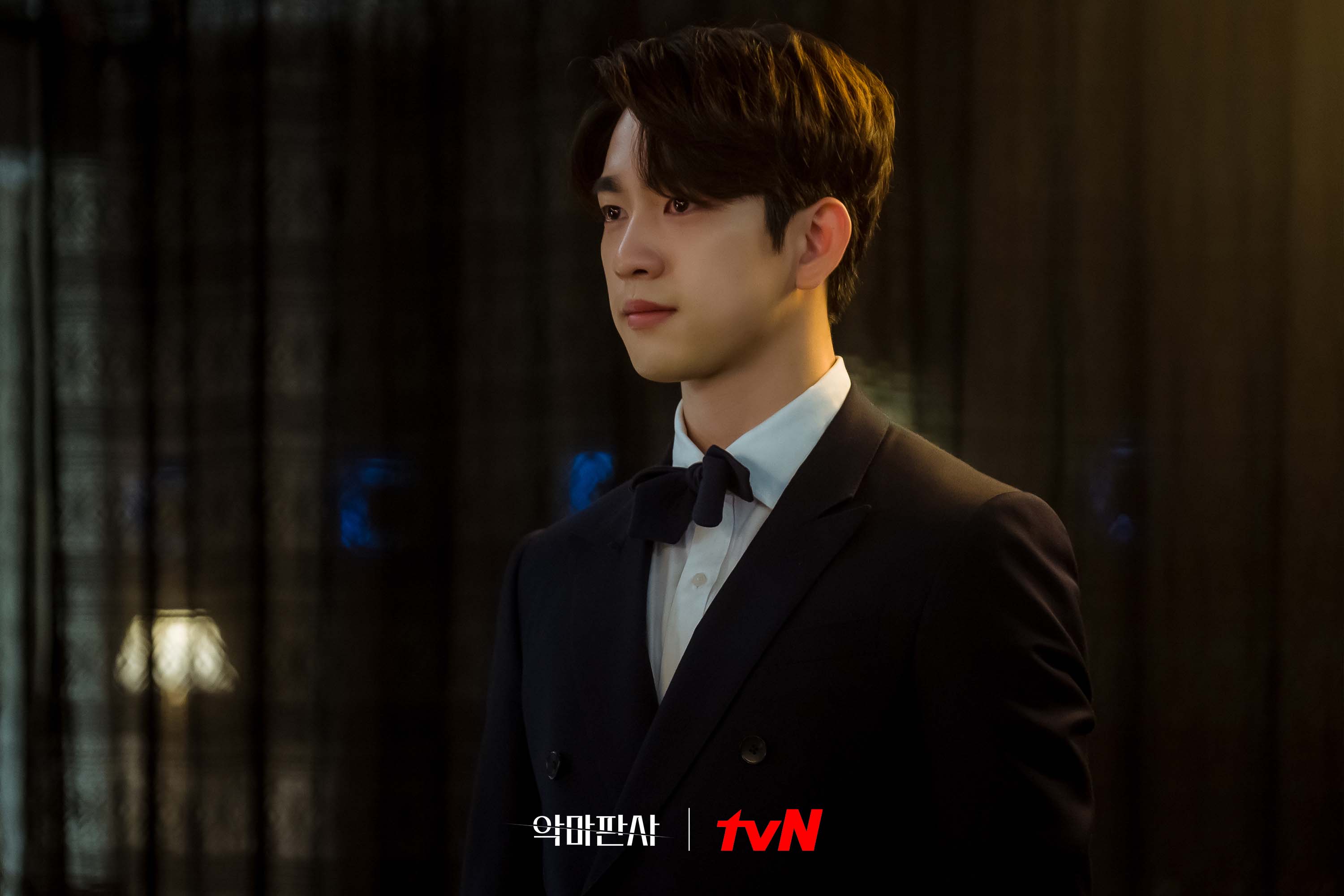 However, after Kim Ga On learns about Kang Yo Han’s sorrowful past, Kim Ga On starts to see Kang Yo Han in a more compassionate light. Kang Yo Han is starting to change as well. Kim Ga On looks very similar to his dead brother Kang Isaac (also played by Jinyoung), and perhaps that’s why Kim Ga On is warming up to him bit by bit. As the story progresses, the cold tension between them is gradually easing.

Previously on last week’s episodes, Kang Yo Han forced Kim Ga On to choose whether he’ll get in his way or side with him. The subtle emotional changes between the two hint that they may strive towards the same goal later on. The episodes also showed their “bromance” moments as they not only work together but also live under the same roof. 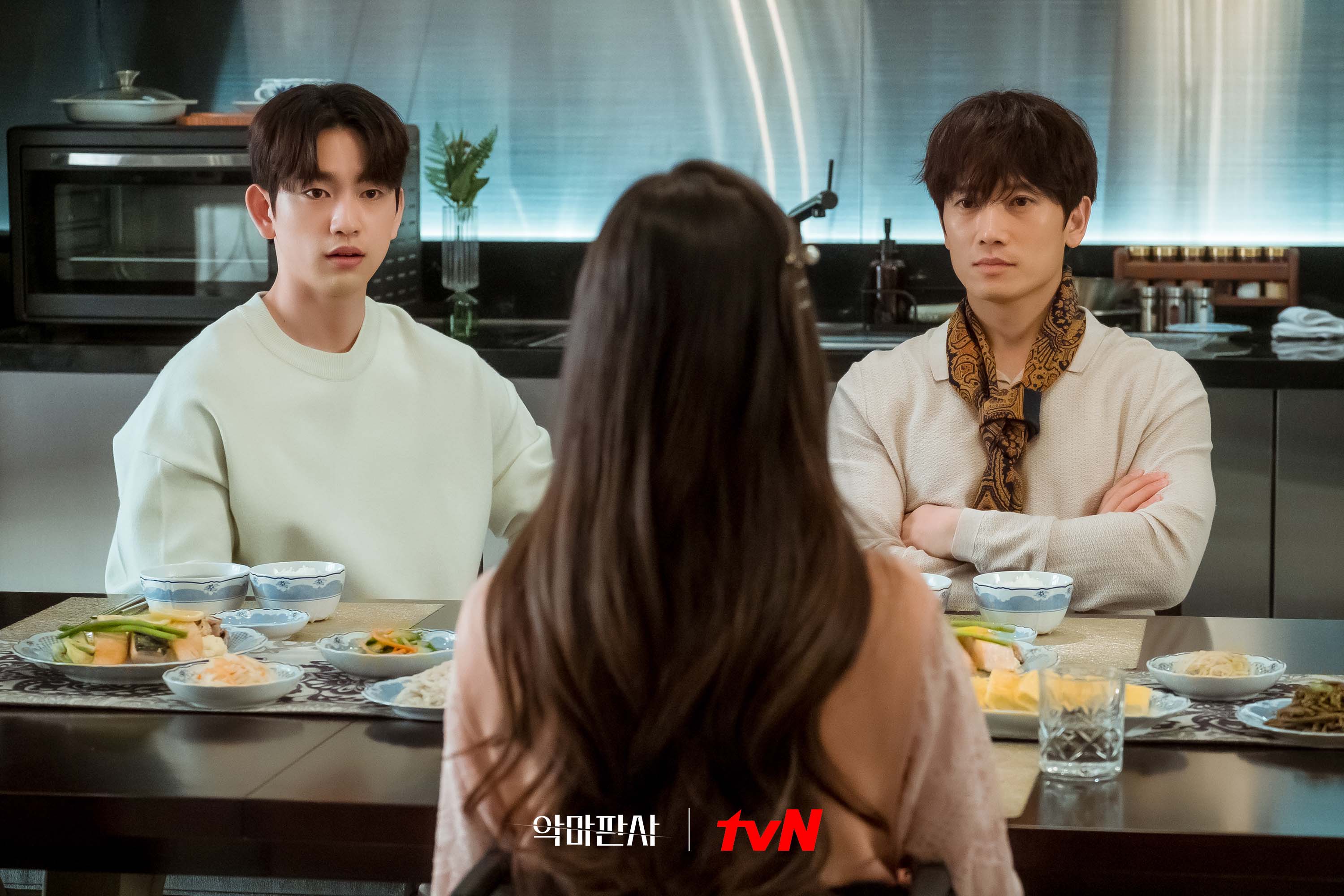 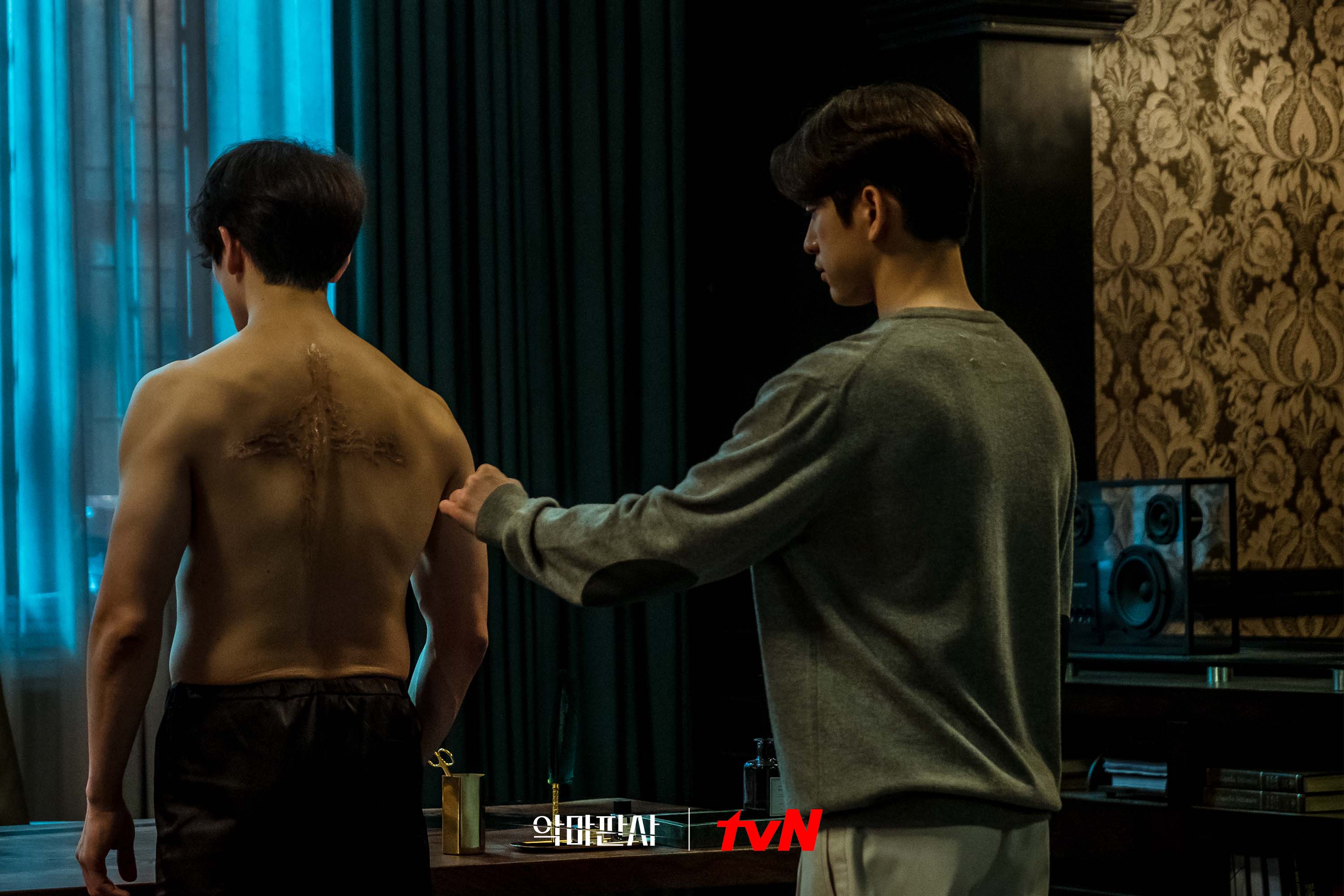 The interesting changes in the two characters’ relationship comes from the chemistry between Ji Sung and Jinyoung. Ji Sung is showing the charms of his character through his excellent acting skills, and Jinyoung is also increasing immersion with his stable performance. Viewers can look forward to more changes between Kang Yo Han and Kim Ga On in the upcoming episodes.

What is your favorite Kang Yo Han and Kim Ga On moment?