Watch: Song Kang And Han So Hee Are Goofy During Break But Serious While Filming “Nevertheless”

The new clip shows Song Kang and Han So Hee as they film the scene where her character Yoo Na Bi cuts ties with his character Park Jae Uhn.

The two actors go over their lines with the director. The director advises they tend to each other’s wounds, and Song Kang follows her directions as he worriedly says, “What happened? You should’ve been more careful. Let’s go to the hospital.” Han So Hee yanks her arm away and comments, “Forget it! Mind your own business!” Song Kang stares at her for a few seconds before jokingly asking the staff member filming them to turn off the camera.

Later on, Song Kang spots a cockroach, and Han So Hee backs away in fright. Song Kang attempts to be brave as he goes closer to the bug, but once it moves in his direction, he scrambles backward with a shocked look on his face. Eventually, the two actors can’t do anything but watch as a staff member takes care of the cockroach. 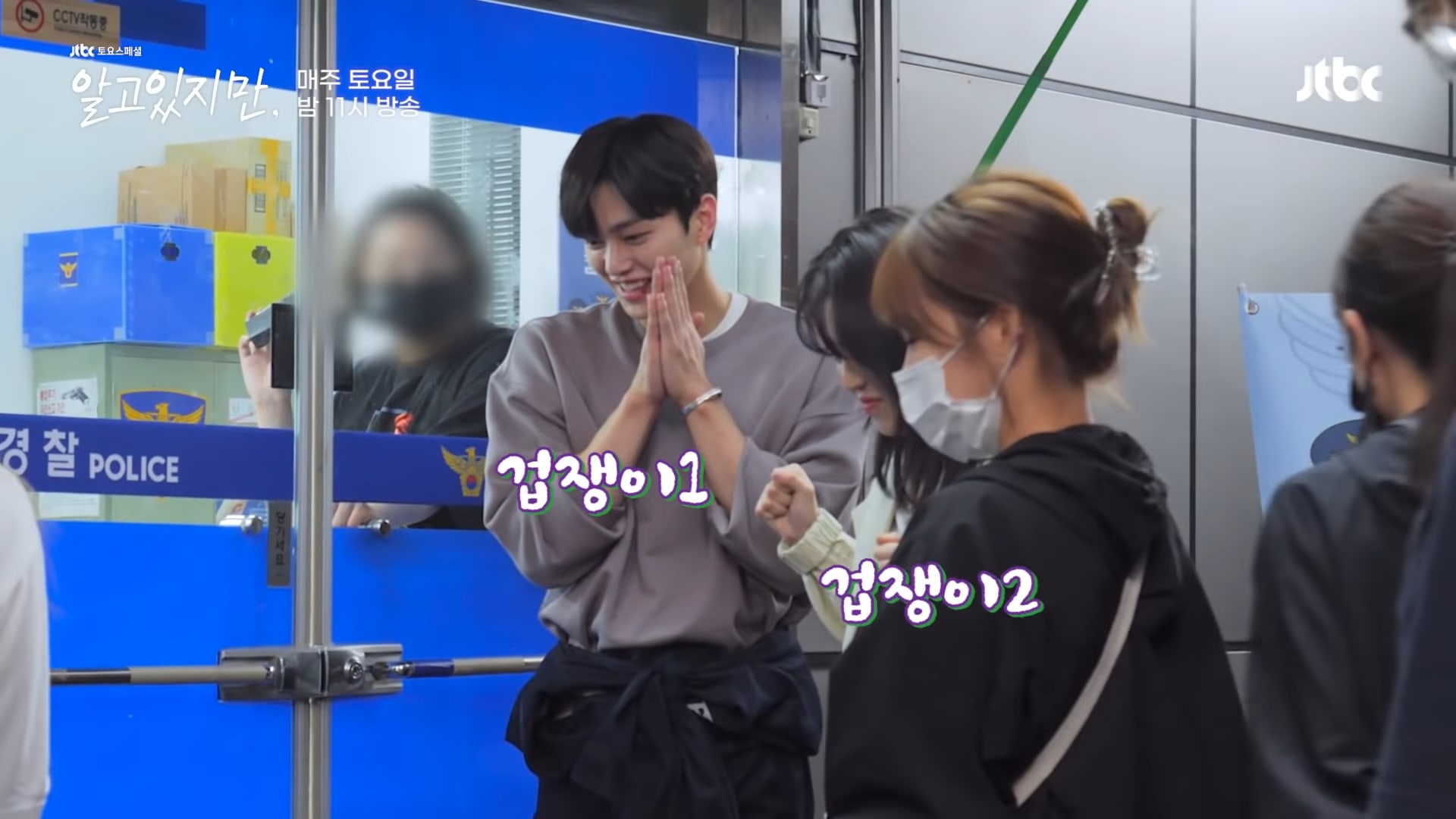 The two team up for an emotional scene where Yoo Na Bi tells Park Jae Uhn off. Once again, they go over their lines with the director. Han So Hee says, “Absurd, right?” Song Kang says “yes” with a nod, making the director lightly whack his arm. Song Kang whines, “Can’t I even react?” The director is firm as she replies, “No, you can’t.”

Although the two actors are playful and bright during breaktime, they show off their professional sides once the camera starts rolling. They completely immerse into their roles and create a heartbreaking scene that tugs on the viewers’ heartstrings. 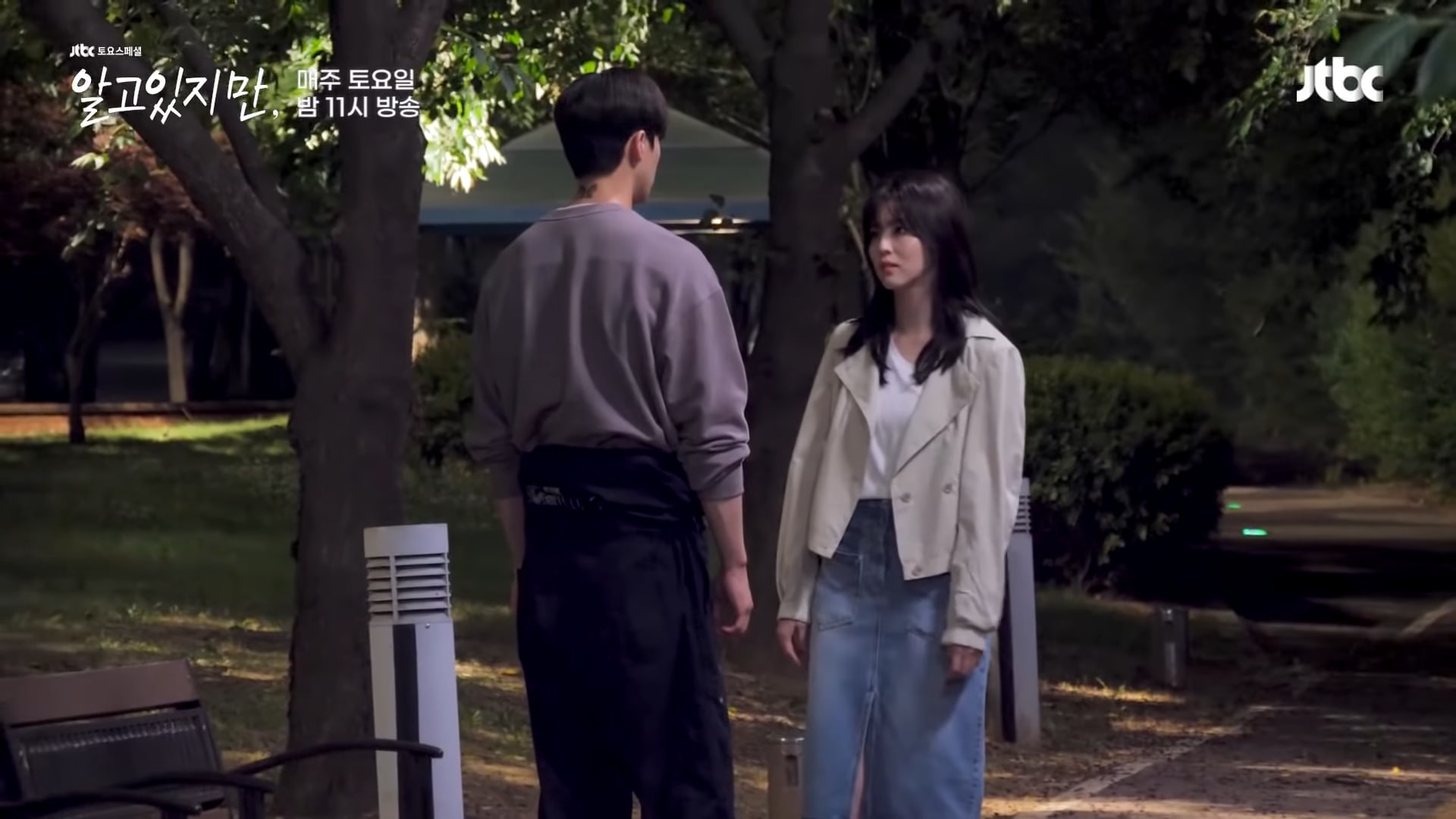 Watch Han So Hee in “100 Days My Prince” with subtitles here: