This was the idol’s first solo photo shoot ever since his debut, and he captivated fans all over the world with his mysterious eyes and unique atmosphere. He perfectly pulled off all kinds of outfits and showed off different poses to highlight his powerful aura. 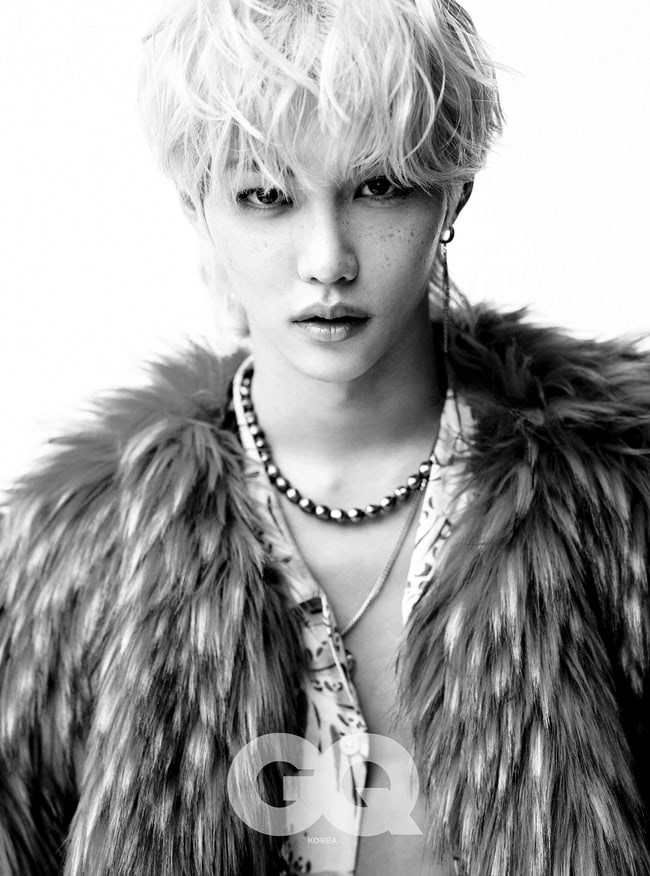 In the interview that followed, Felix reflected on Mnet’s “Kingdom: Legendary War,” where Stray Kids was crowned the winner. He commented, “At first, it was vague, but I felt fortunate to be with my members, and I experienced various emotions. We seem to have grown a lot as a team and as artists. Personally, it was a significant experience.”

Then he added, “I went on stage with black hair during the first face-to-face meeting on ‘Kingdom.’ I think that’s when I gained an intense new character.” 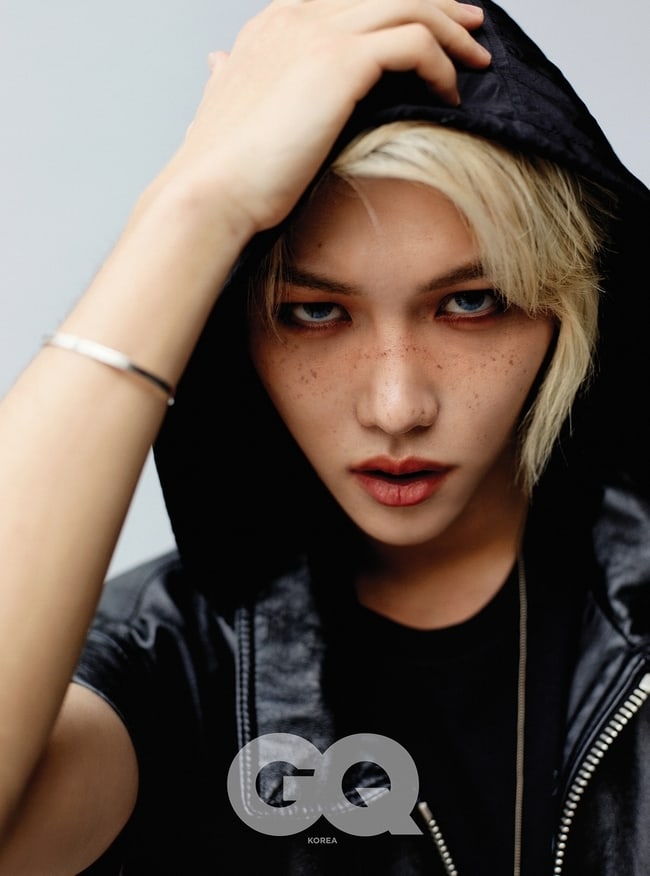 Concerning his tendency to take good care of others, Felix stated, “When the people around me are happy, I feel happy, and when I see them smile, I smile without realizing it. Even if time passes by, I hope I don’t lose my current desire to give happiness.” 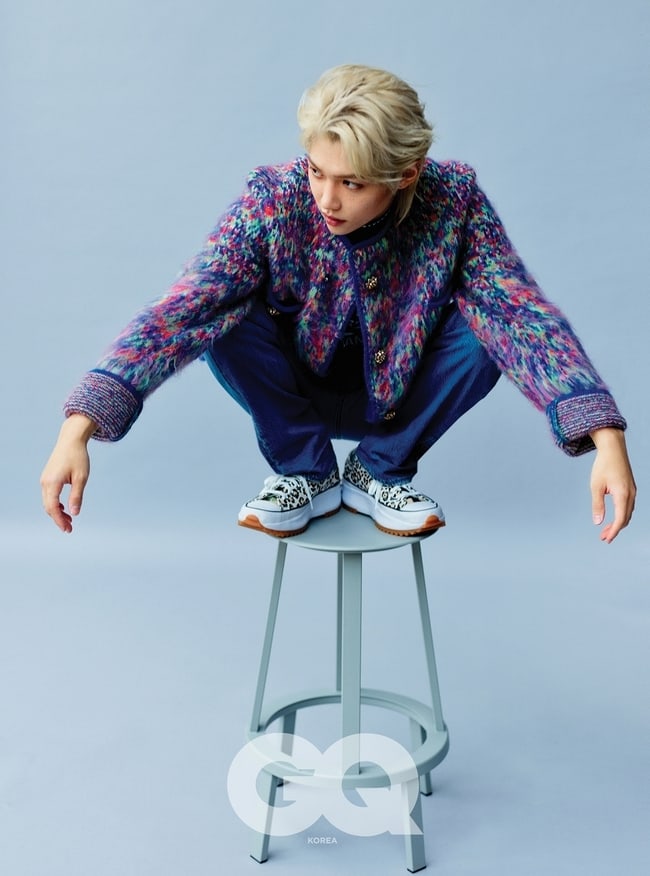 Stray Kids officially announced that they will be making their comeback on August 23. Check out their exciting new trailer for “NOEASY” here!