tvN’s “The Devil Judge” has released new stills ahead of tonight’s episode!

The new stills preview Kim Ga On (GOT7’s Jinyoung) being brought to a gathering between everyone who had appeared on the courtroom live show, with Kang Yo Han at the head. Kang Yo Han’s male helper K (Lee Ki Taek), who had to lose his father due to Cha Kyung Hee’s (Jang Young Nam‘s) coercive investigation, is also present and doesn’t seem to be unfamiliar with the proceedings. 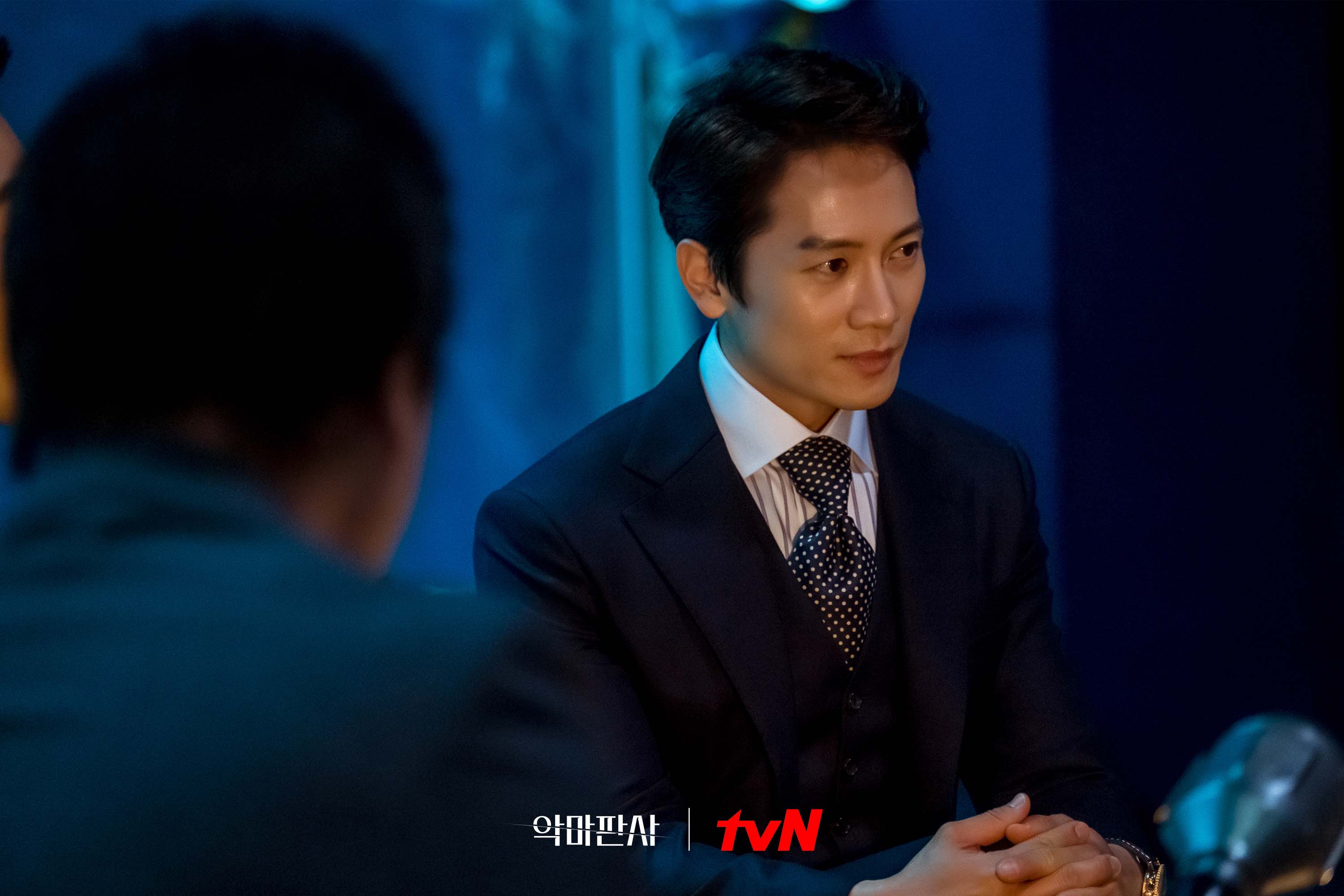 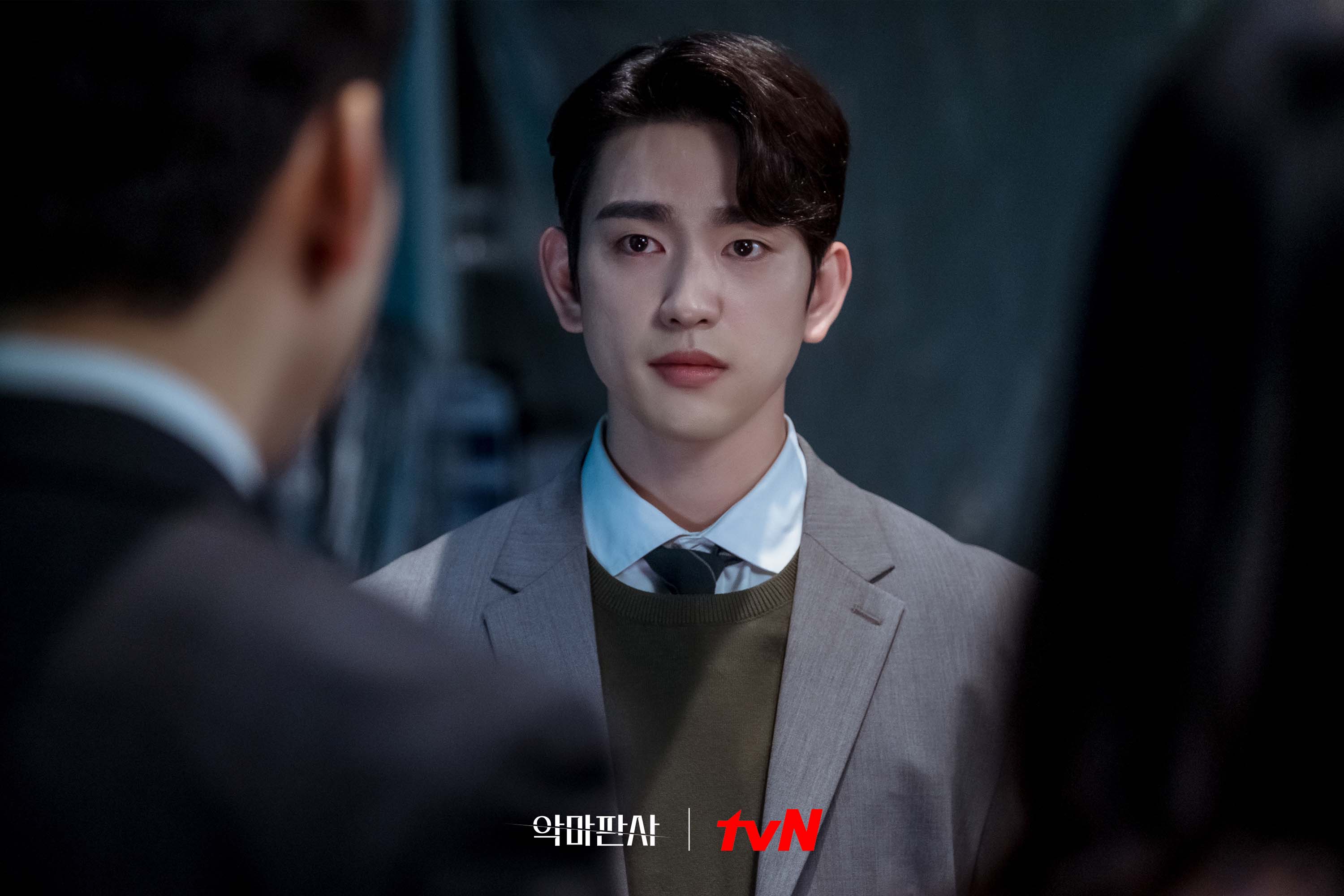 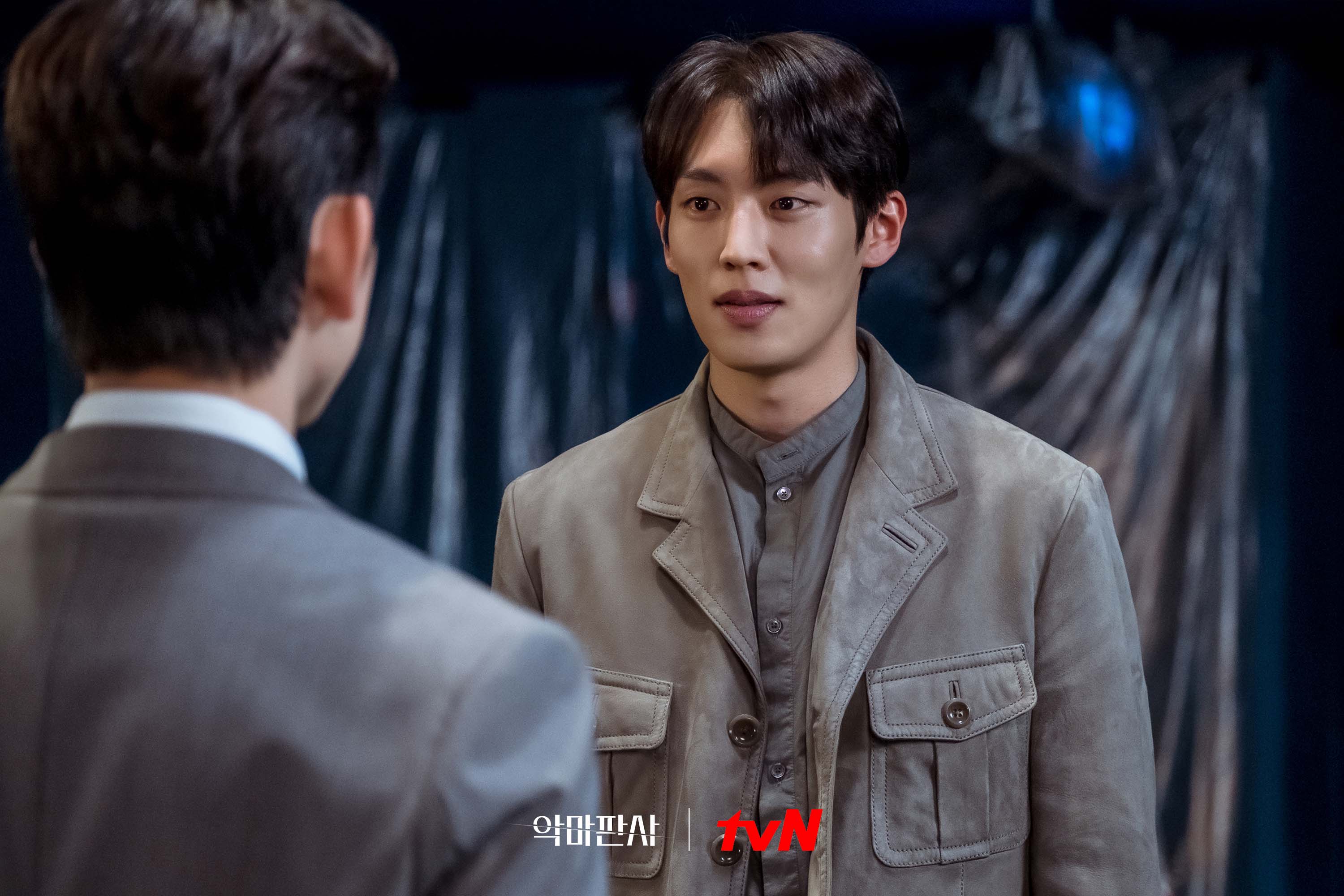 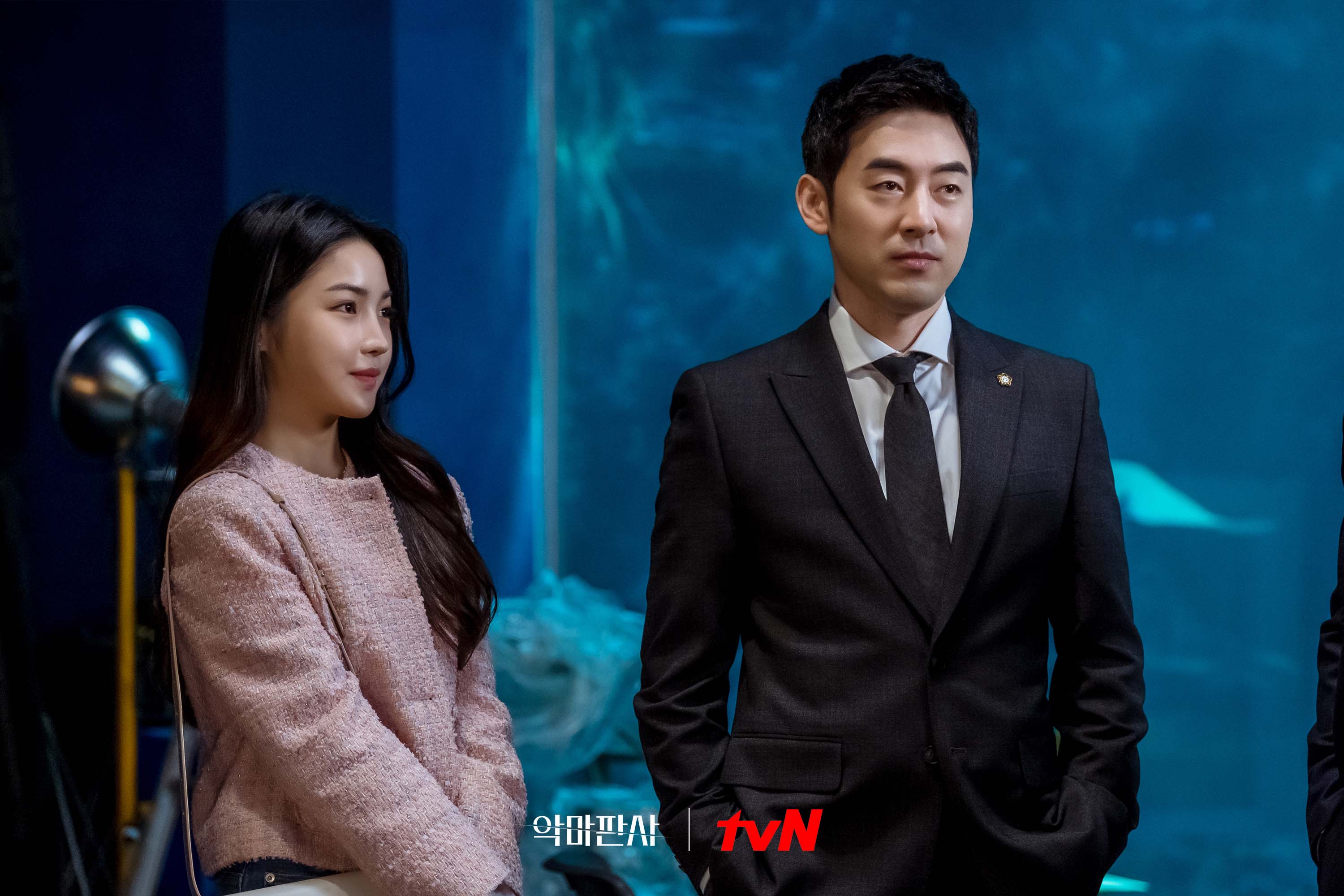 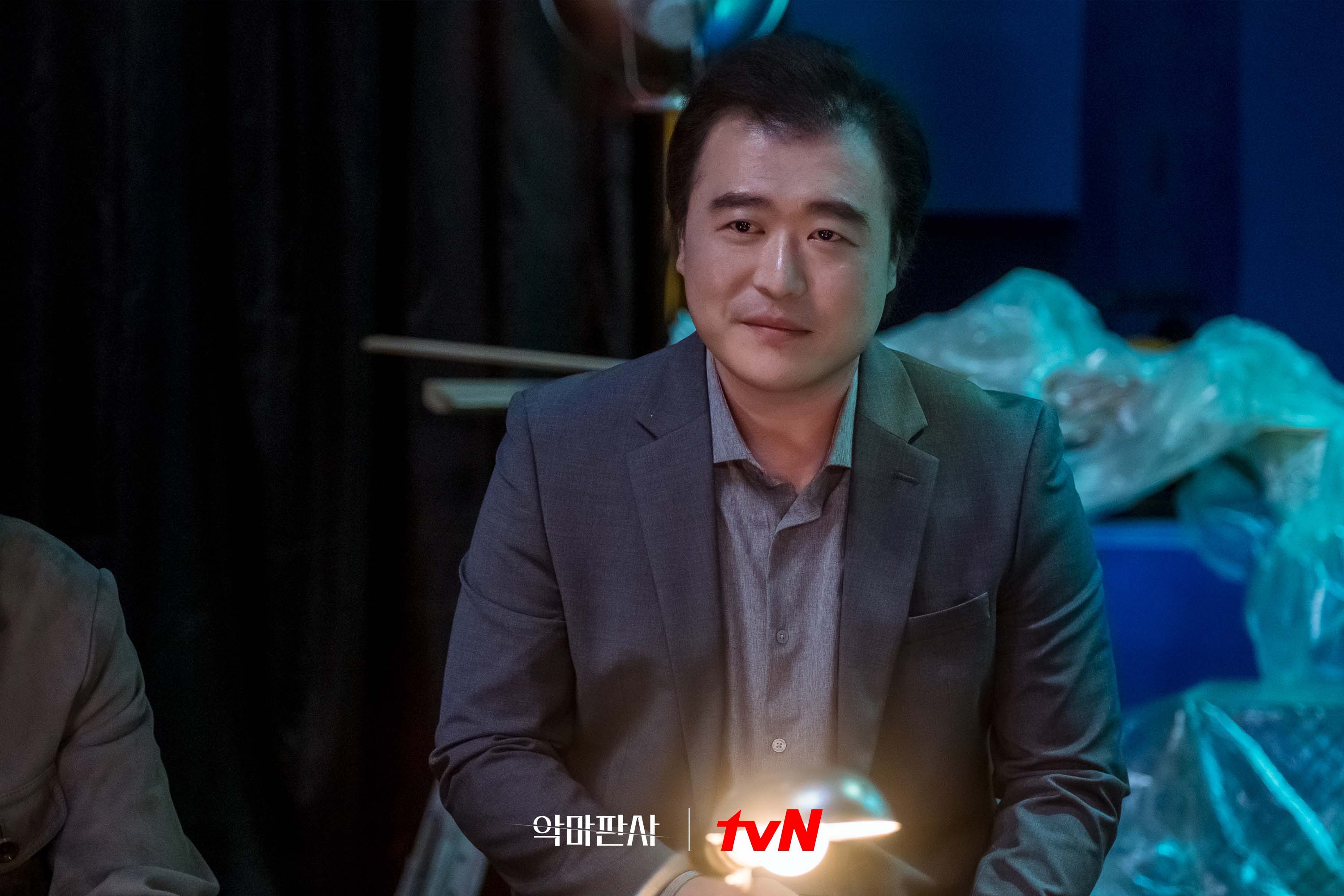 Previously in episode 7, Jung Sun Ah (Kim Min Jung) left everyone in shock when she murdered Seo Jung Hak (Jung In Kyum), the figurehead of the Social Responsibility Foundation, and framed him as a martyr while using him to take the chairman seat for herself.

It’s clear that Kang Yo Han will have to retaliate with an attack suited for the magnitude of her heinous crime. Viewers are anticipating the upcoming episode where they will find out the meaning behind the assembly, as well as whether or not Kim Ga On, who recently had his naïve trust in the system broken, will choose his side. 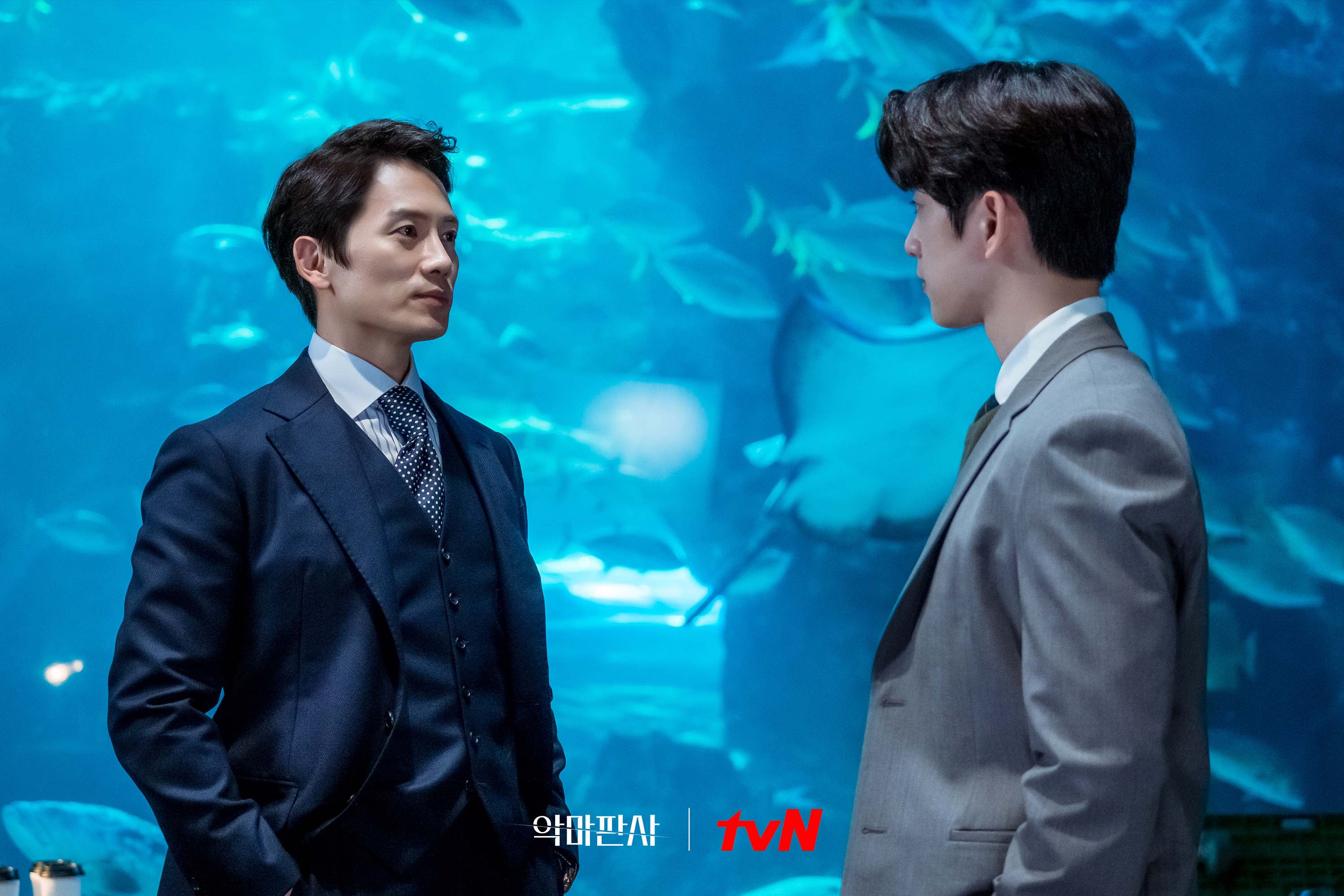