Nam Gyu Ri and Seo Hyun Jin will have a surprisingly tearful heart-to-heart in the next episode of tvN’s “You Are My Spring.”

“You Are My Spring” is a drama about a group of people who live in an apartment where a murder took place. Although they are all adults, they still carry their seven-year-old selves in their hearts.

In the stills for next episode, the two women have a tearful heart-to-heart on the roof. Both women are similar in having quirky and unpredictable interiors under their beautiful exteriors, but they open up to each other for the first time in this scene. Ahn Ga Young offers Kang Da Jung a beer on the rooftop patio, much to the other woman’s surprise. To her greater shock, Ahn Ga Young begins to share her inner thoughts with Kang Da Jung, eventually breaking out in tears. Kang Da Jung respond with calm sympathy, forging a bond between the two women. 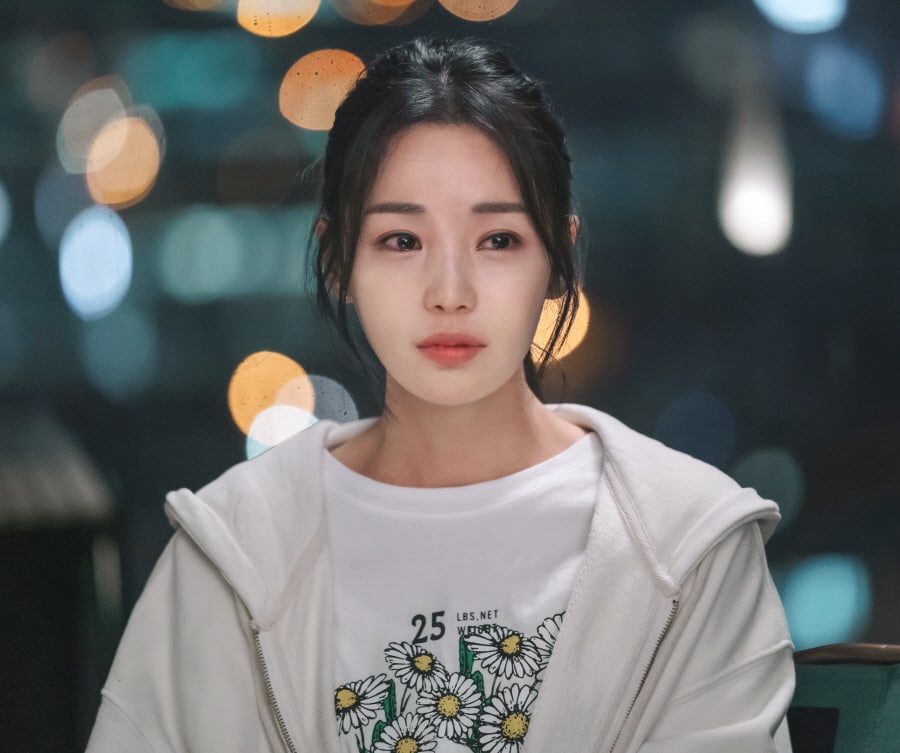 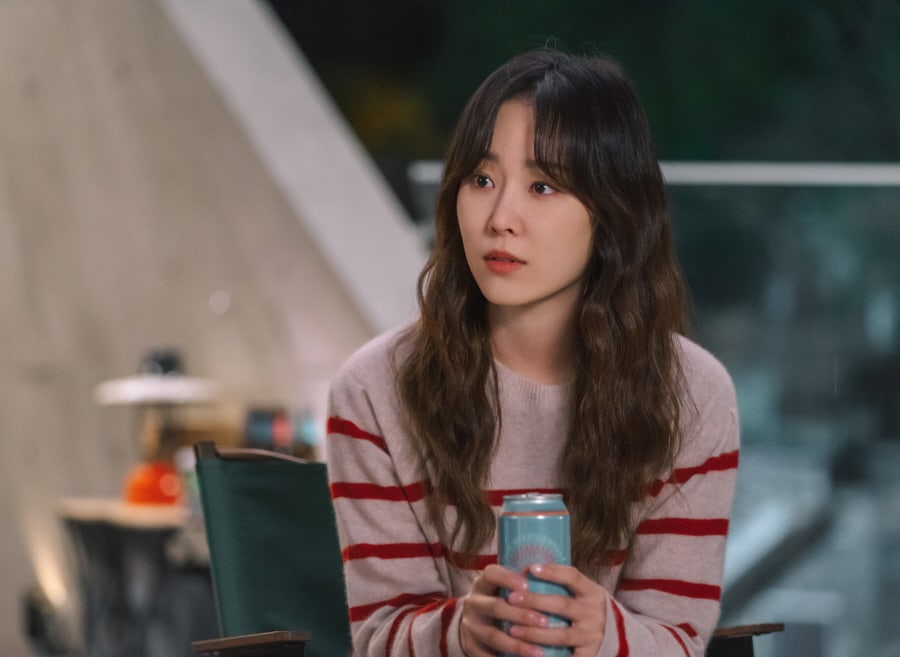 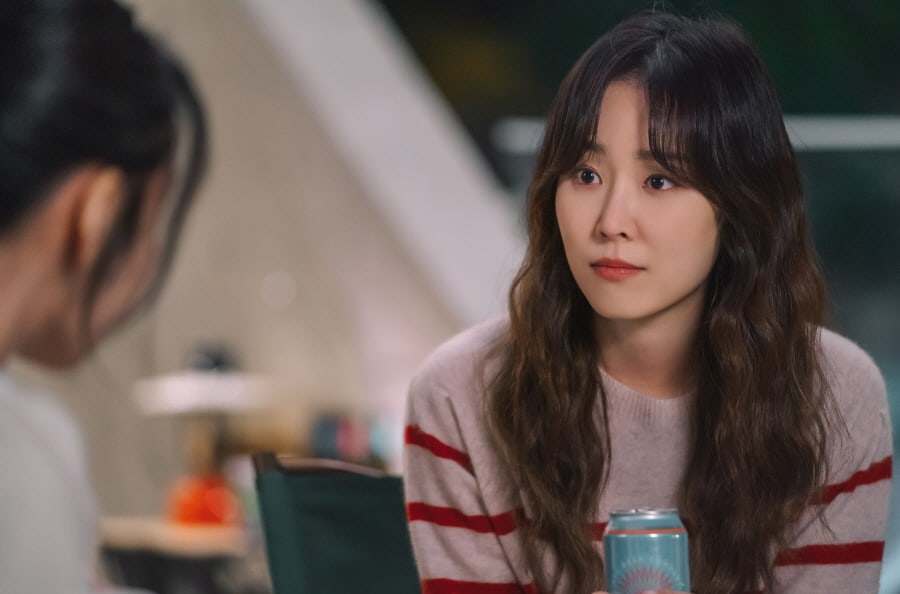 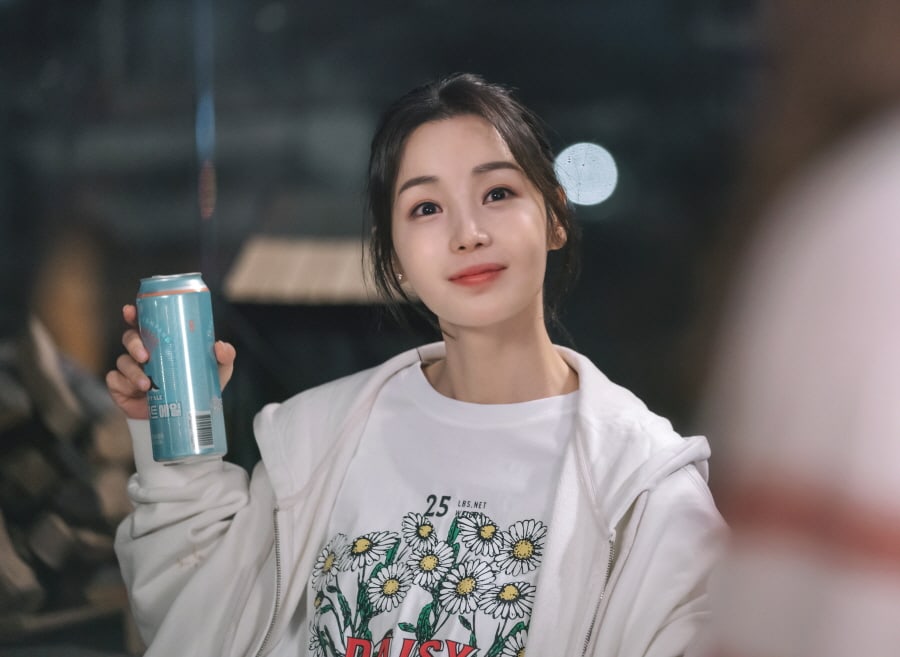 To film this scene, Nam Gyu Ri and Seo Hyun Jin sat across from each other for a long time reviewing small details. Nam Gyu Ri thought long and hard about to naturally express sadness in a character that has only shown a bright and refreshing side until now, while Seo Hyun Jin focused on showing sincere sympathy as well as subtle but difficult emotions.

The production company stated, “Seo Hyun Jin and Nam Gyu Ri are amazing actors not only in their passion for the project but also in their respect and affection for each other. Please look forward to the change in Kang Da Jung and Ahn Ga Young’s ‘womance’ as they go from rivals to partners.”

Check out Nam Gyu Ri in the drama “Kairos” below!

Nam Gyu Ri
Seo Hyun Jin
You Are My Spring
How does this article make you feel?