In a recent interview, Lee Do Hyun spoke about his Baeksang Arts Awards win, upcoming drama, and more!

After gaining lots of traction with his appearance in the JTBC drama “18 Again,” Lee Do Hyun scored the Best New Actor award at the 57th Baeksang Arts Awards four years after his debut. However, he shared that his mindset has remained the same before and after winning the award.

Lee Do Hyun commented, “I’m someone who has to do their best everyday. I believe this is an award I received thanks to everyone who helped me do my best. Like I said in my acceptance speech, I will not get lost in this moment, and I will work harder and prepare well to showcase better acting.”

When asked how he felt when his name was called as the winner, Lee Do Hyun shared, “To be honest, I had no idea the Best New Actor award was up first, and I had only gone for the congratulatory performance. So right up until I sat down with the nominees, I had just been practicing my song.”

He continued, “Before the award show, my father told me to prepare an acceptance speech in case I won, but after turning on the computer [and seeing the other nominees], it felt like I was getting ahead of myself. That’s why I just turned it off and went to bed. The other nominees had done so well, and I was so happy just to be there, so before I was named, I really hadn’t imagined [that I might win]. I was so flustered that I became disoriented. All the senior actors and directors I respect were there. It was an honor just to receive the spotlight there.” 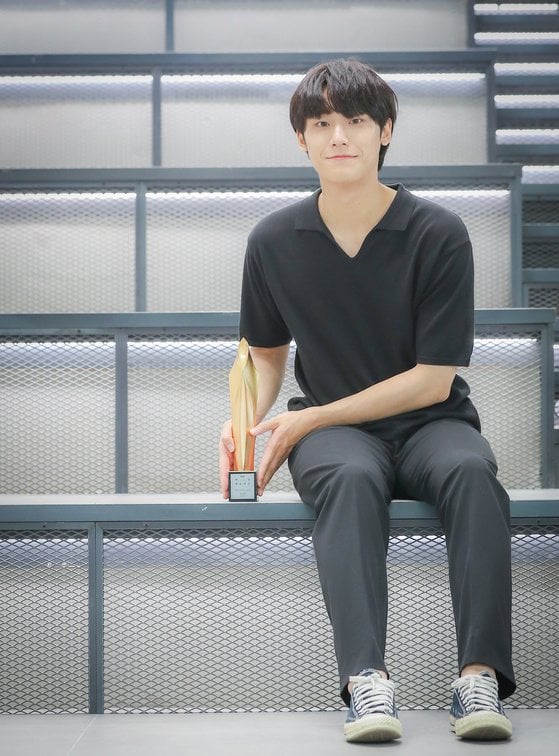 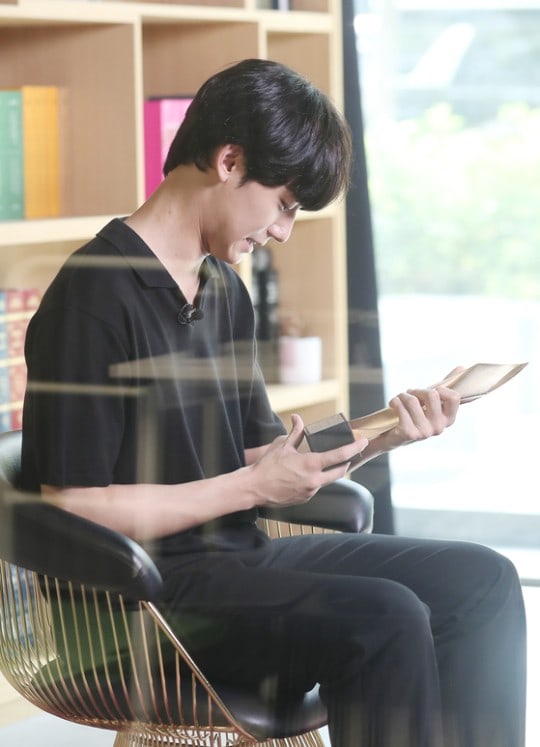 The actor went on to discuss his recent drama “Youth of May” and his love line with co-star Go Min Si. He remarked, “My feelings became deeper as we continued to film. Since the actors, director, and staff members all grew deeper feelings together, even if I didn’t prepare, those feelings automatically came out when I looked at my co-star.”

Lee Do Hyun also talked about his upcoming drama with Im Soo Jung. He shared, “My next project is tvN’s new drama ‘Melancholia’ [literal title], which is scheduled to premiere in the latter half of the year. It tells the story of a math teacher and a genius math student at a corrupt private high school with preferential treatment. I’ve been reading books and watching documentaries about math. Since it’s a story about math, I’m working on not looking awkward while solving problems or writing mathematical symbols.”

He revealed, “To be honest, I gave up on math back when I was in school. I’ve come a long way to start math again, but after doing some research, it turns out that mathematicians have their own little world. That world is similar to our lives, and there are a lot of fascinating aspects, so I’m enjoying my research.”

Regarding his co-star, Lee Do Hyun shared, “I’m shy and have a hard time talking to people at first, but Im Soo Jung was very considerate and treated me comfortably so that I could adjust well. That’s why I’ve been able to become much more comfortable [on set]. I’m looking forward to filming. Please give [our drama] lots of attention.” 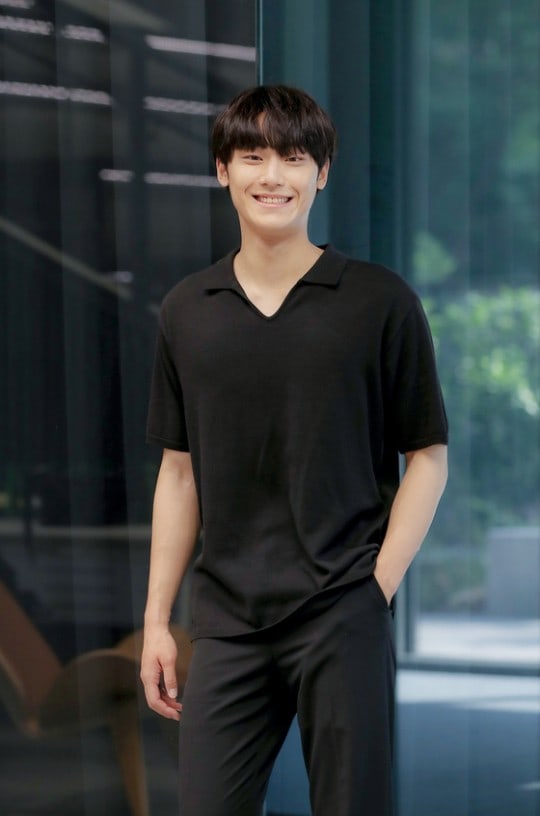 Lee Do Hyun was also asked what time period he would like to go to if given a time machine. He answered, “The future. I want to age well. Aren’t Shin Ha Kyun‘s wrinkles so cool? When I see hyungs around me aging so well, it looks so cool and I feel jealous. I’m curious to see myself in my mid-to-late thirties.”

Finally, Lee Do Hyun shared his goal for the future, commenting, “I have three years left in my twenties [by Korean reckoning], but I want to do projects without resting. I also really want to greet everyone with a movie next year. I want to try movies too. In the future, I hope I can become an actor like Song Kang Ho or Lee Byung Hun, whose acting the public trusts. I will work hard so that I can show better things.”

Start watching Lee Do Hyun in “Youth of May” below!

Lee Do Hyun
How does this article make you feel?