“The Devil Judge” Reveals New Glimpse Of Ji Sung, GOT7’s Jinyoung, And More Behind The Scenes

tvN’s “The Devil Judge” has shared new behind-the-scenes photos of its starring cast!

Although the drama’s leads are frequently at odds with one another in the story, the actors’ teamwork in real life is top-notch. The new photos show stars Ji Sung, GOT7’s Jinyoung, Kim Min Jung, and Park Gyu Young looking completely focused as they carefully monitor their own performances. 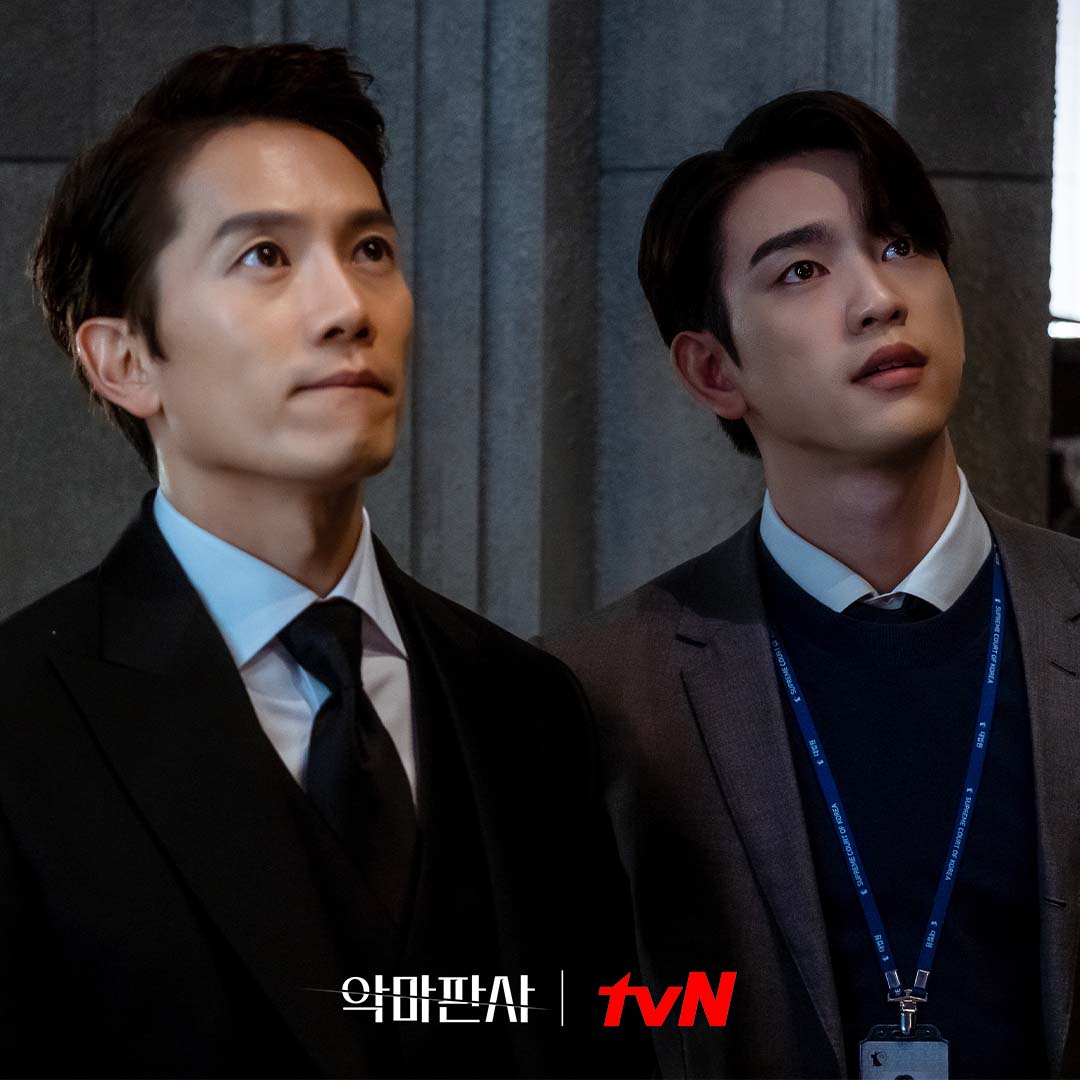 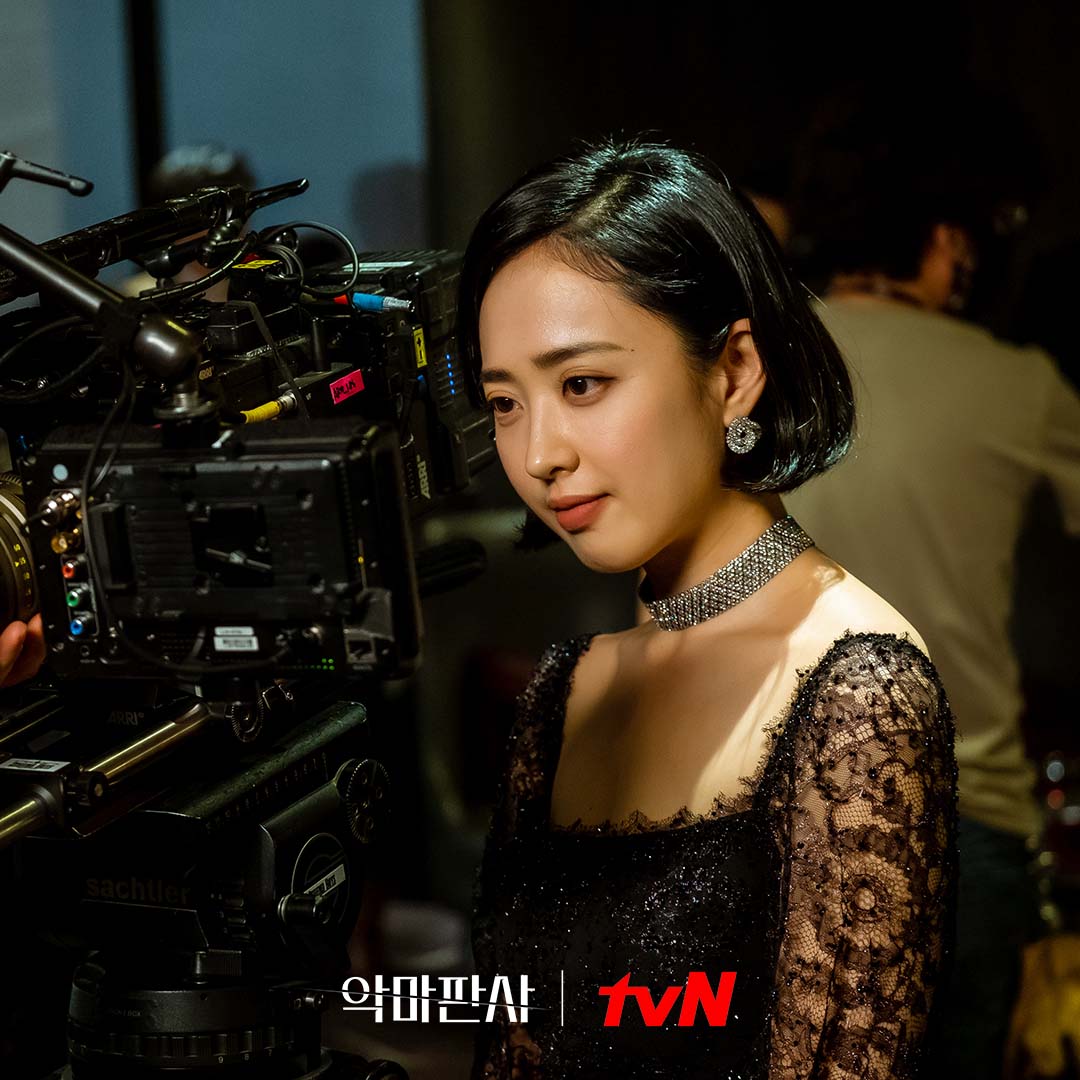 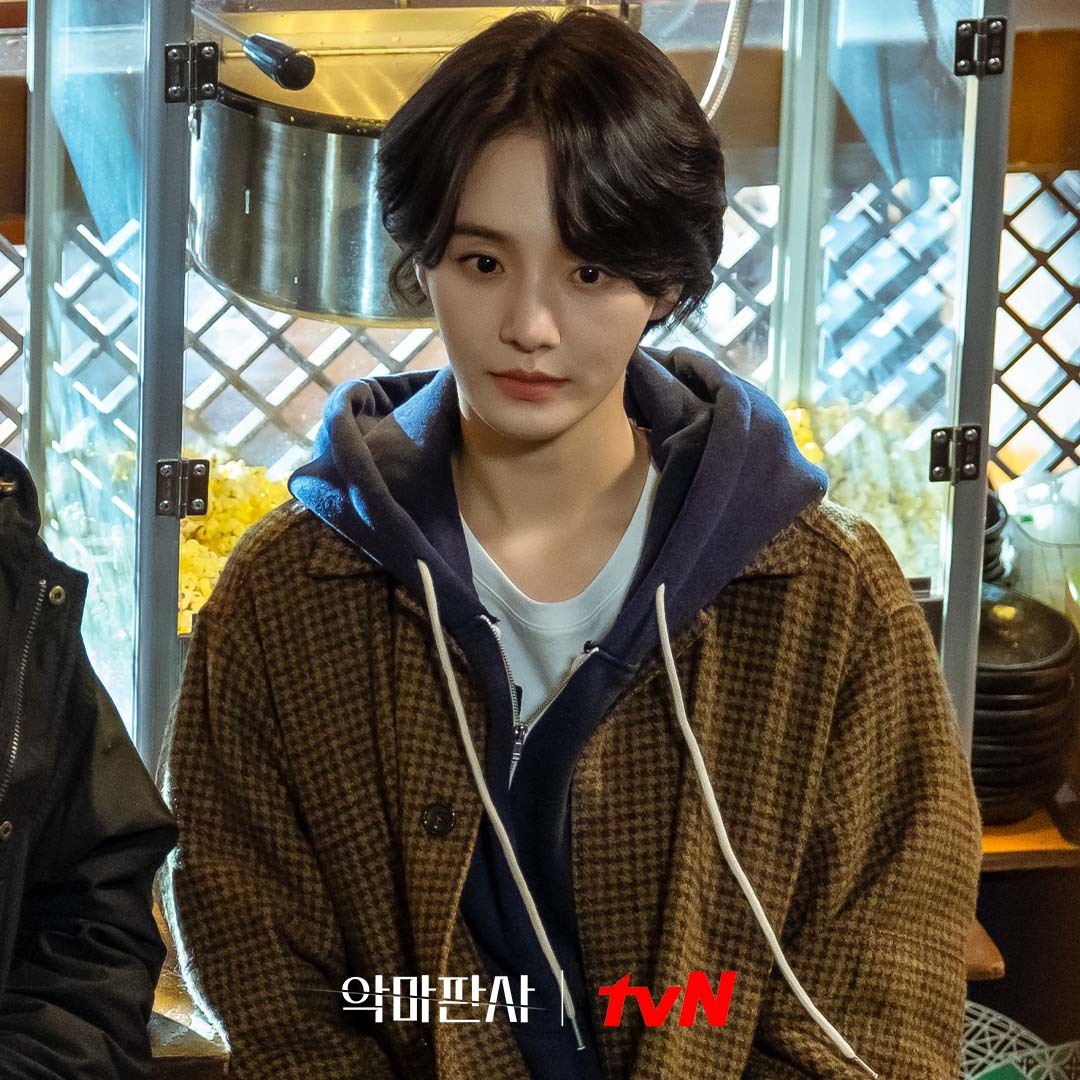 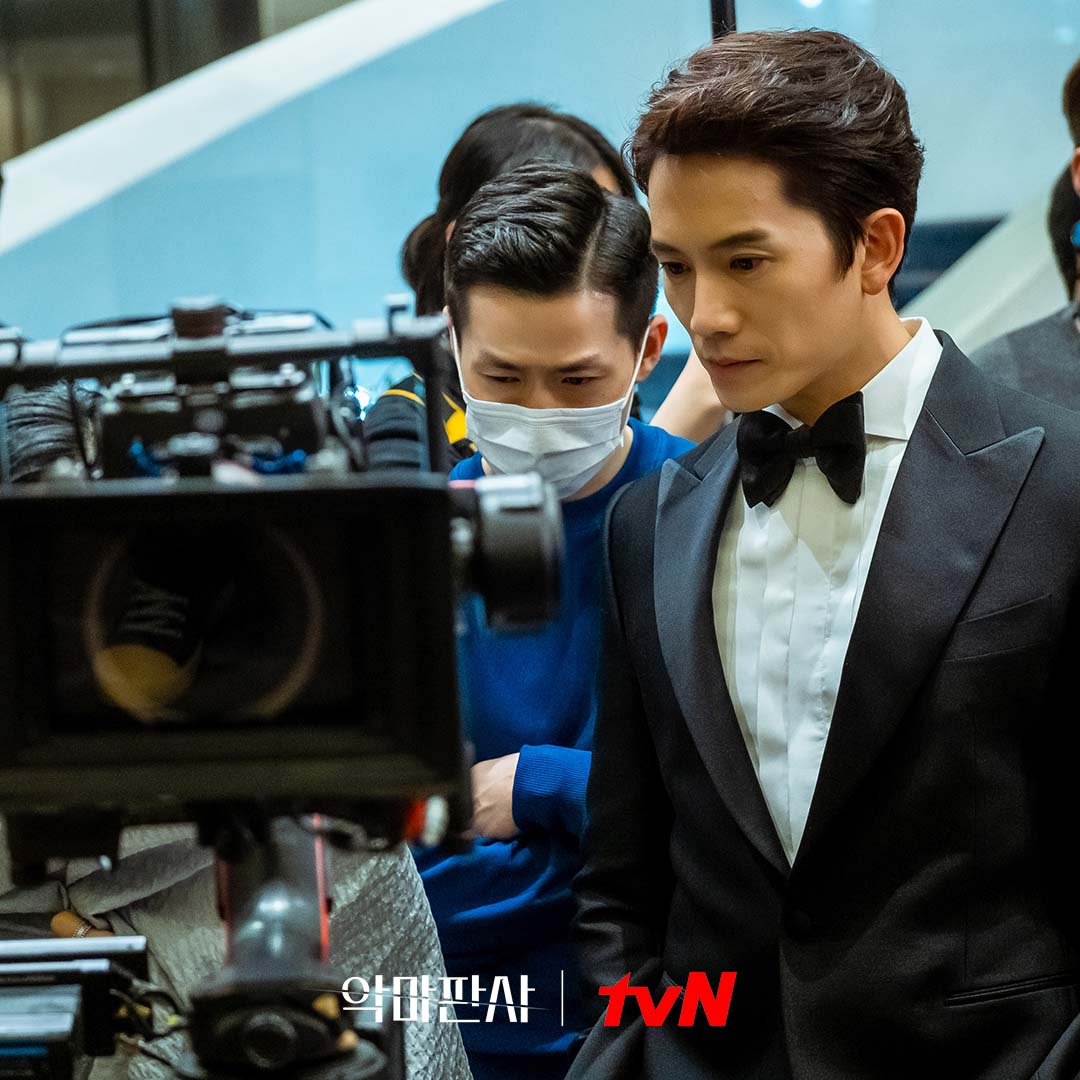 In contrast to her chilling character in the drama, Kim Min Jung brightens up the entire set with her radiant smile once the cameras stop rolling.

Meanwhile, Jinyoung gets playful as he jokes around between takes, keeping one arm warmly wrapped around the child actress from Episode 1. 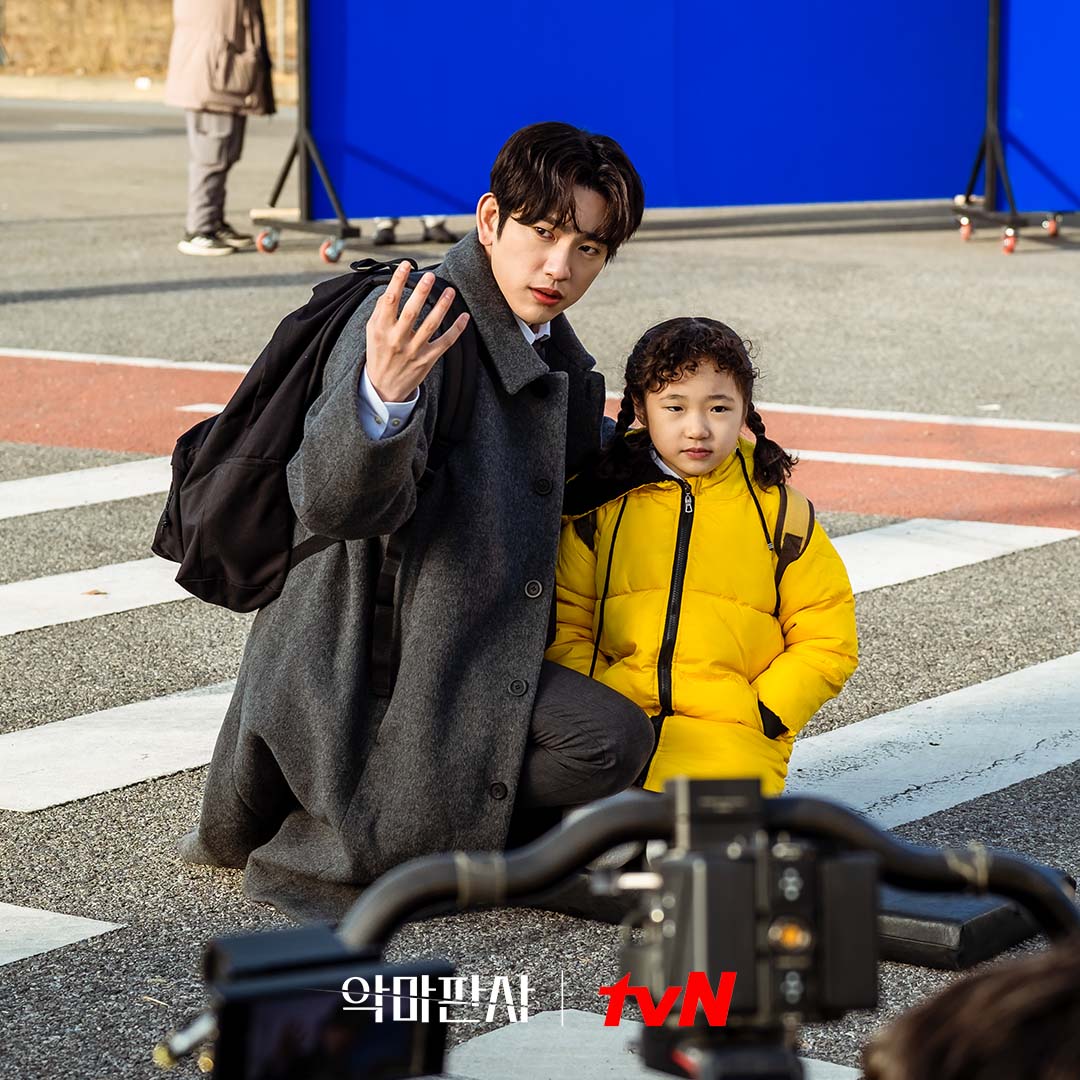 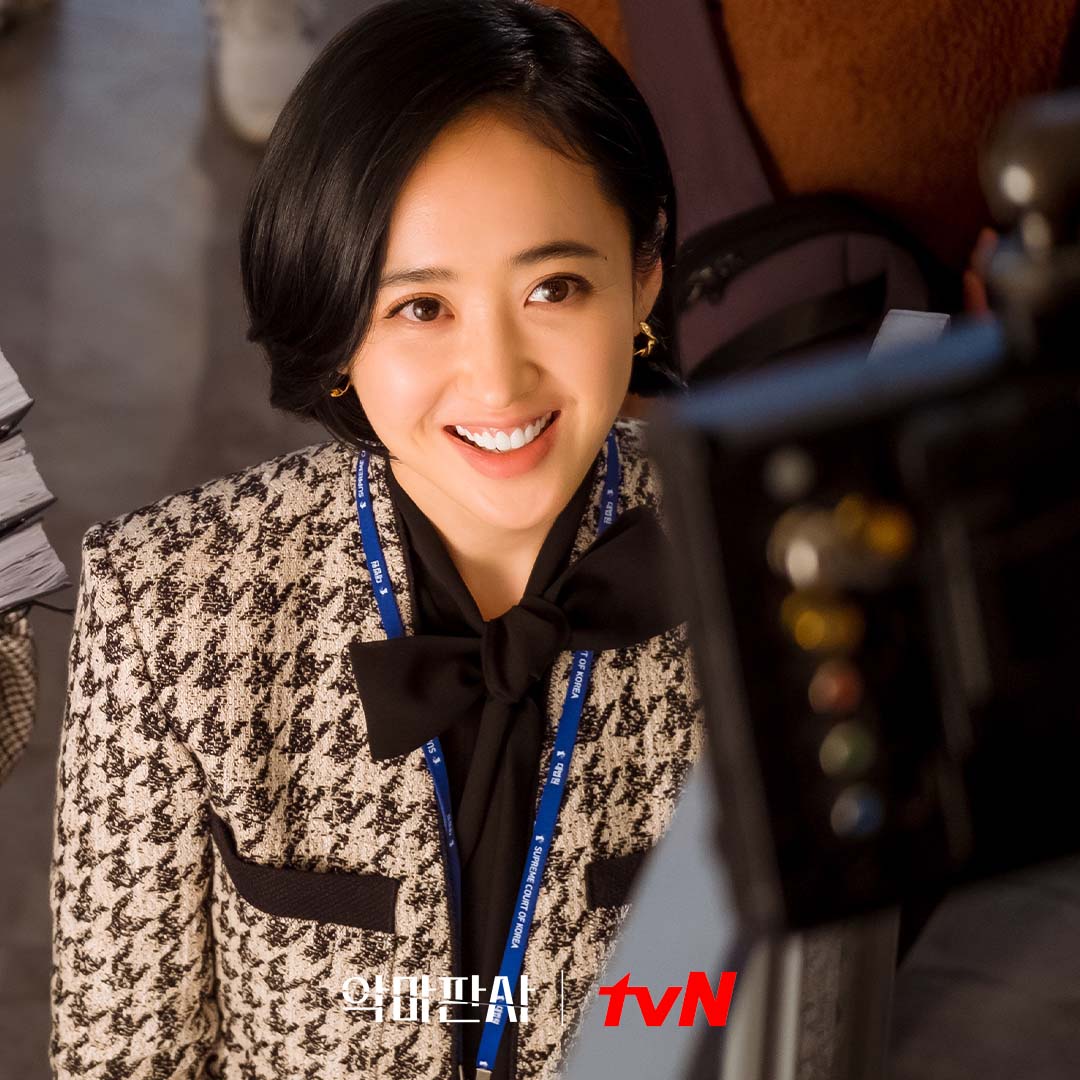 “The Devil Judge” airs on Saturdays and Sundays at 9 p.m. KST.