Red Velvet has released their “Closed” archive project video, which features the whole group, as well as two additional teasers!

Red Velvet has dropped their next archive project video, “So Good,” starring Seulgi! 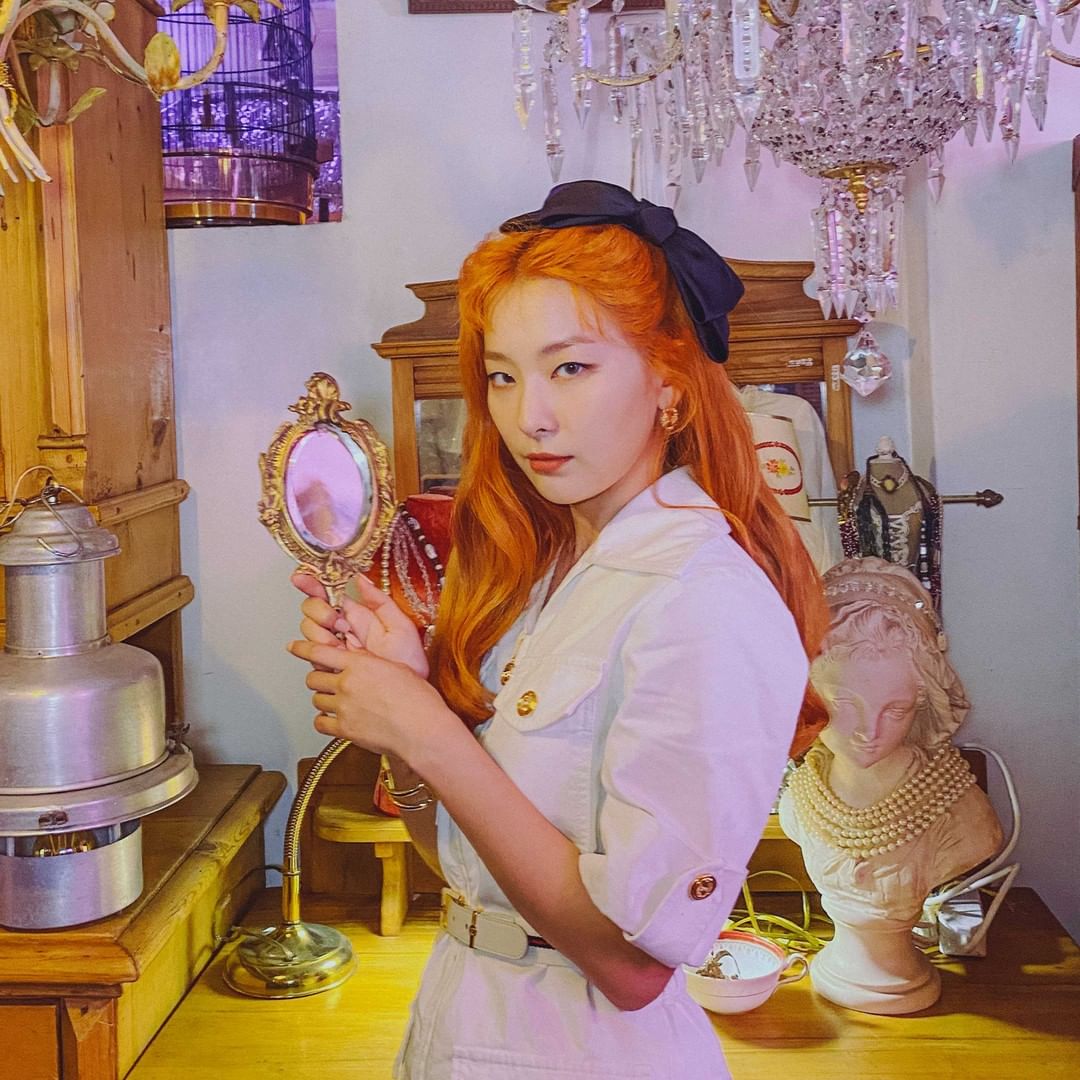 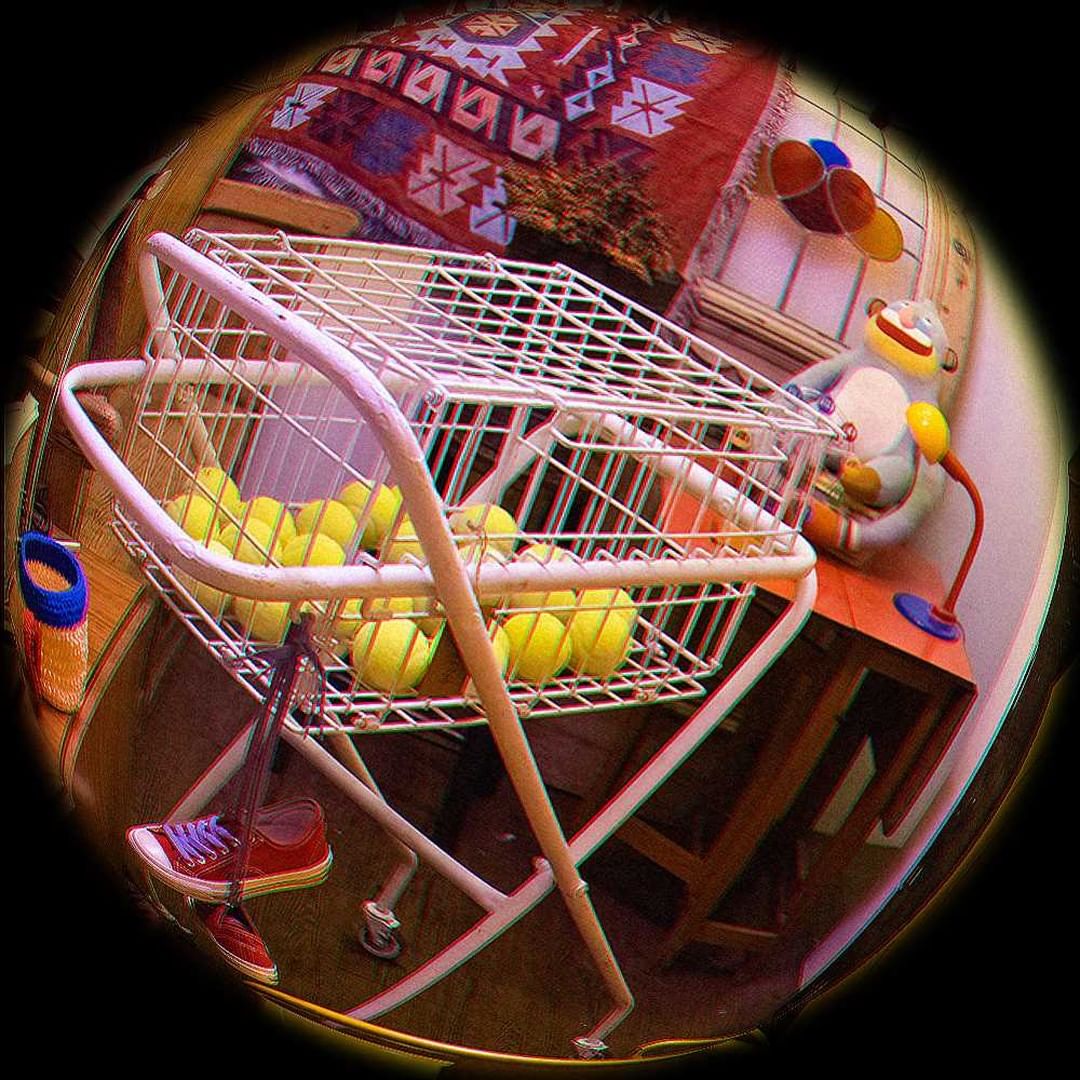 Red Velvet’s Joy is the next to stare in a video, “Bad Dracula,” for the group’s archive project: 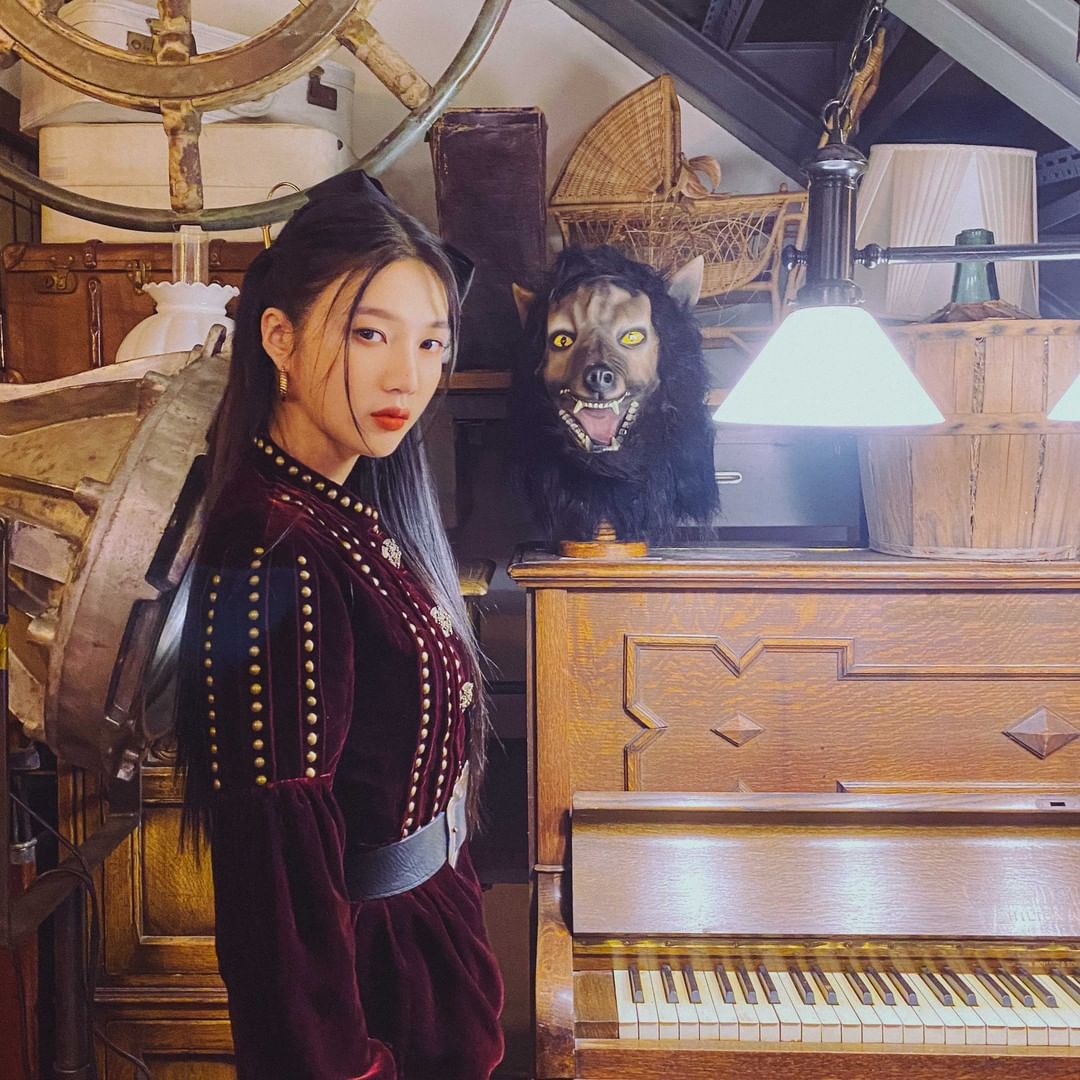 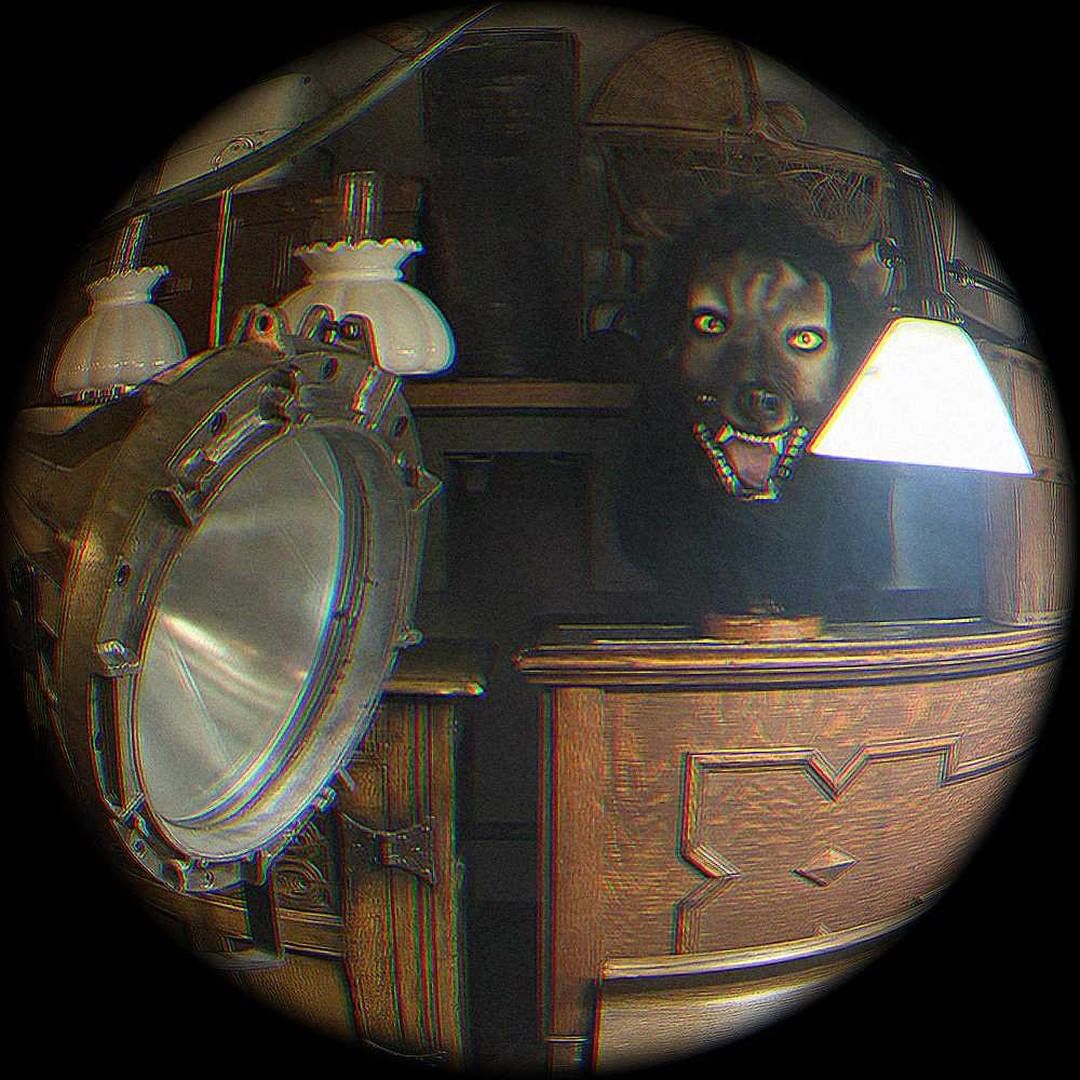 Check out both Irene’s “Perfect 10” video and her new teaser photos below: 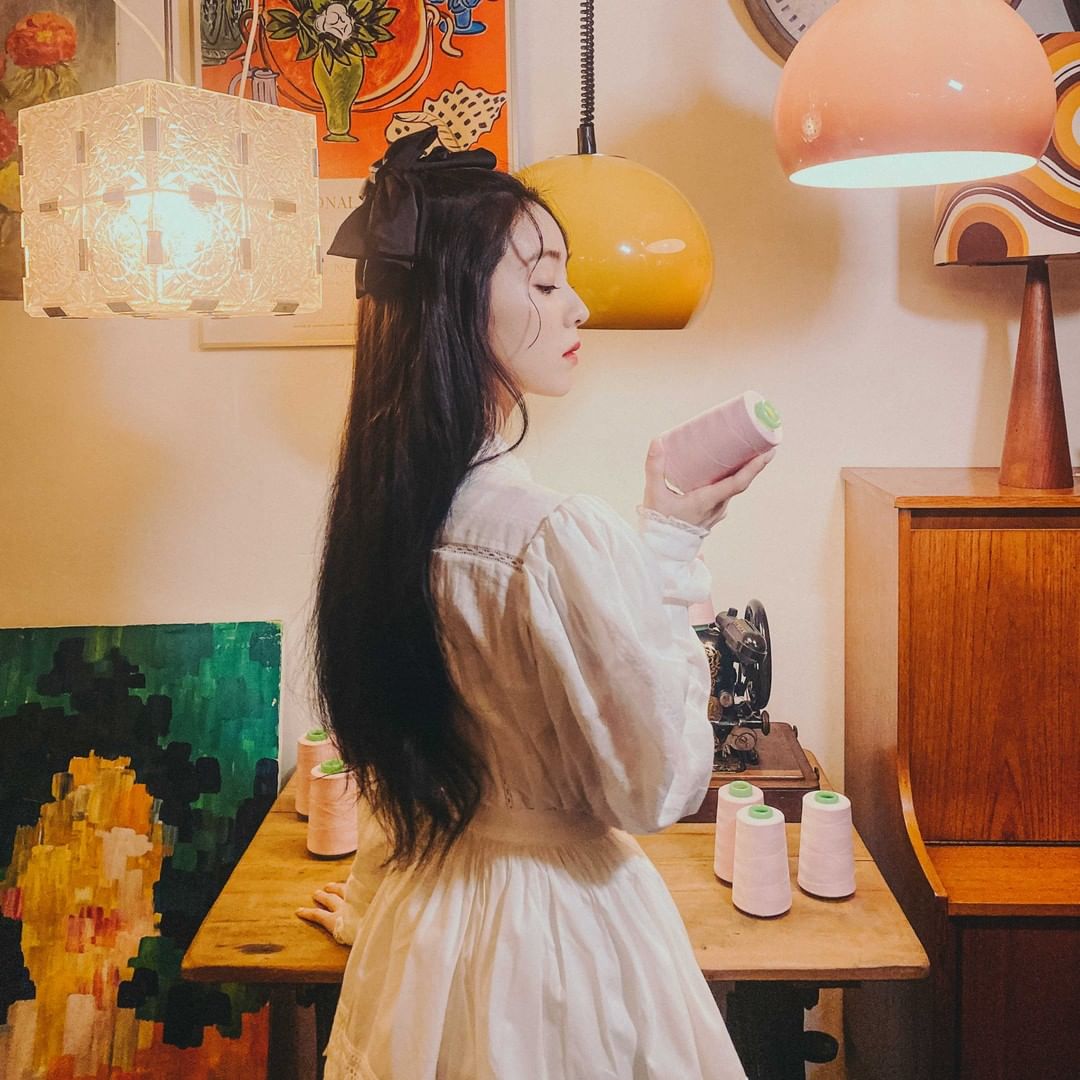 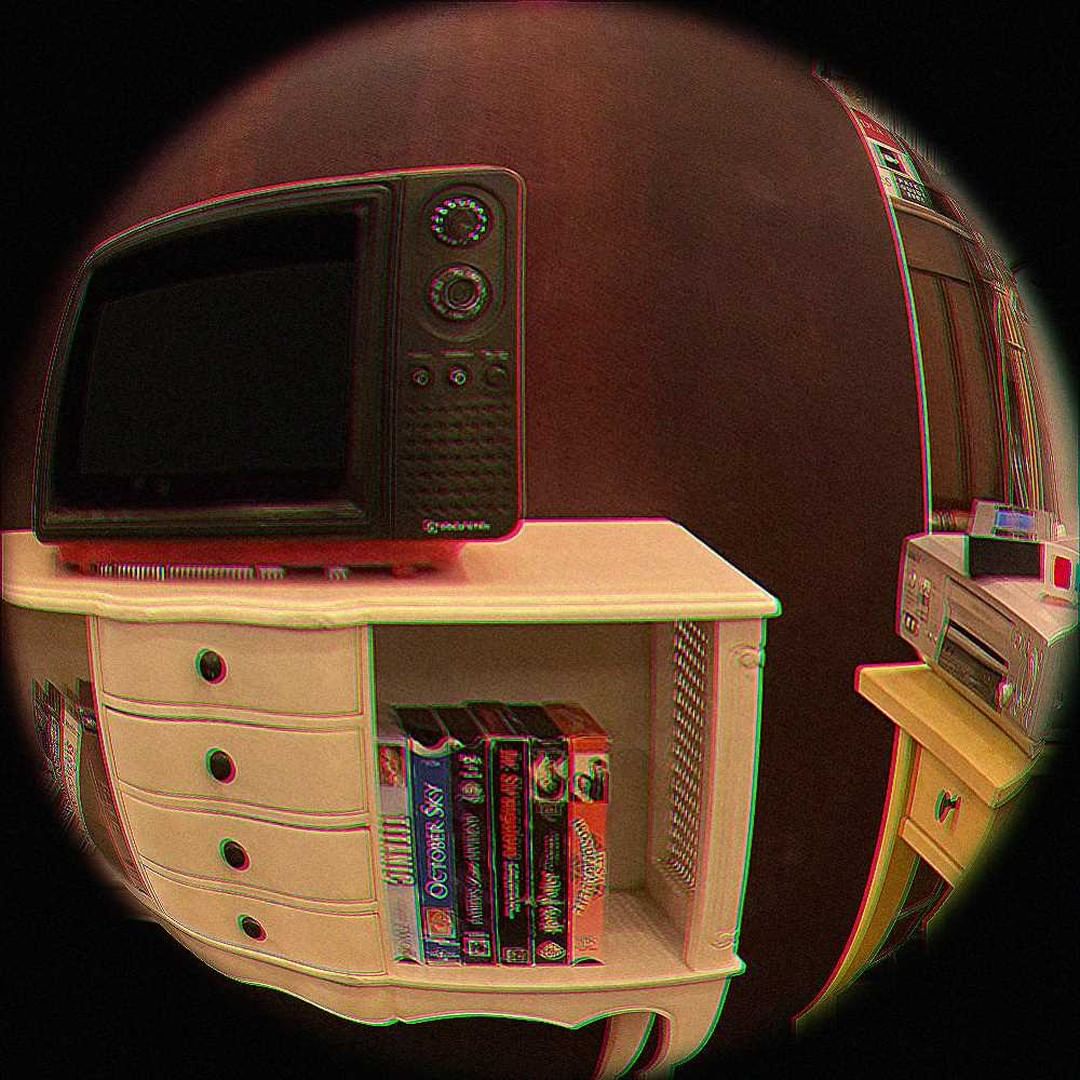 Red Velvet’s Yeri is the next member to star in her own video for the group’s archive project!

Check out both her “Talk to Me” video and her new teaser photos below: 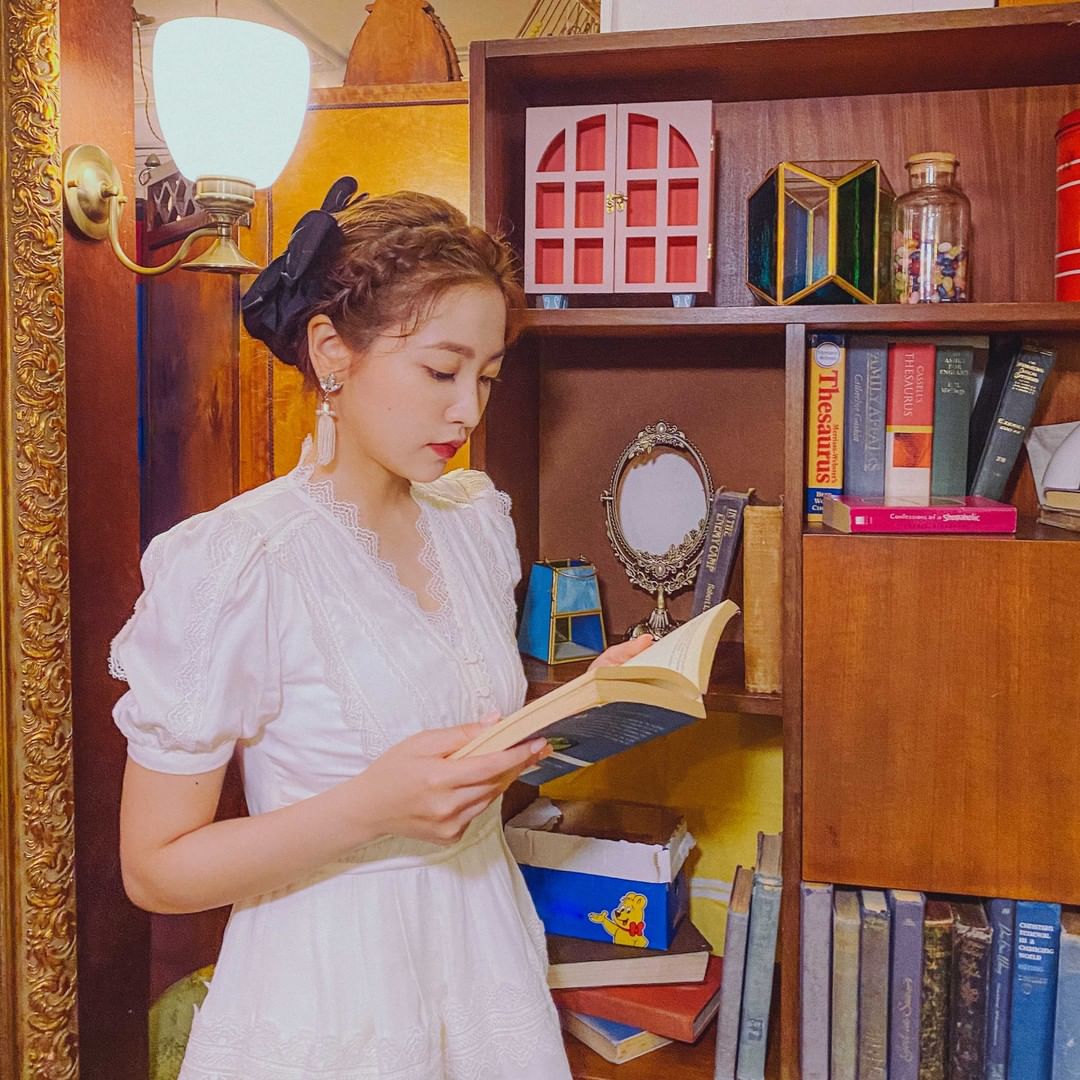 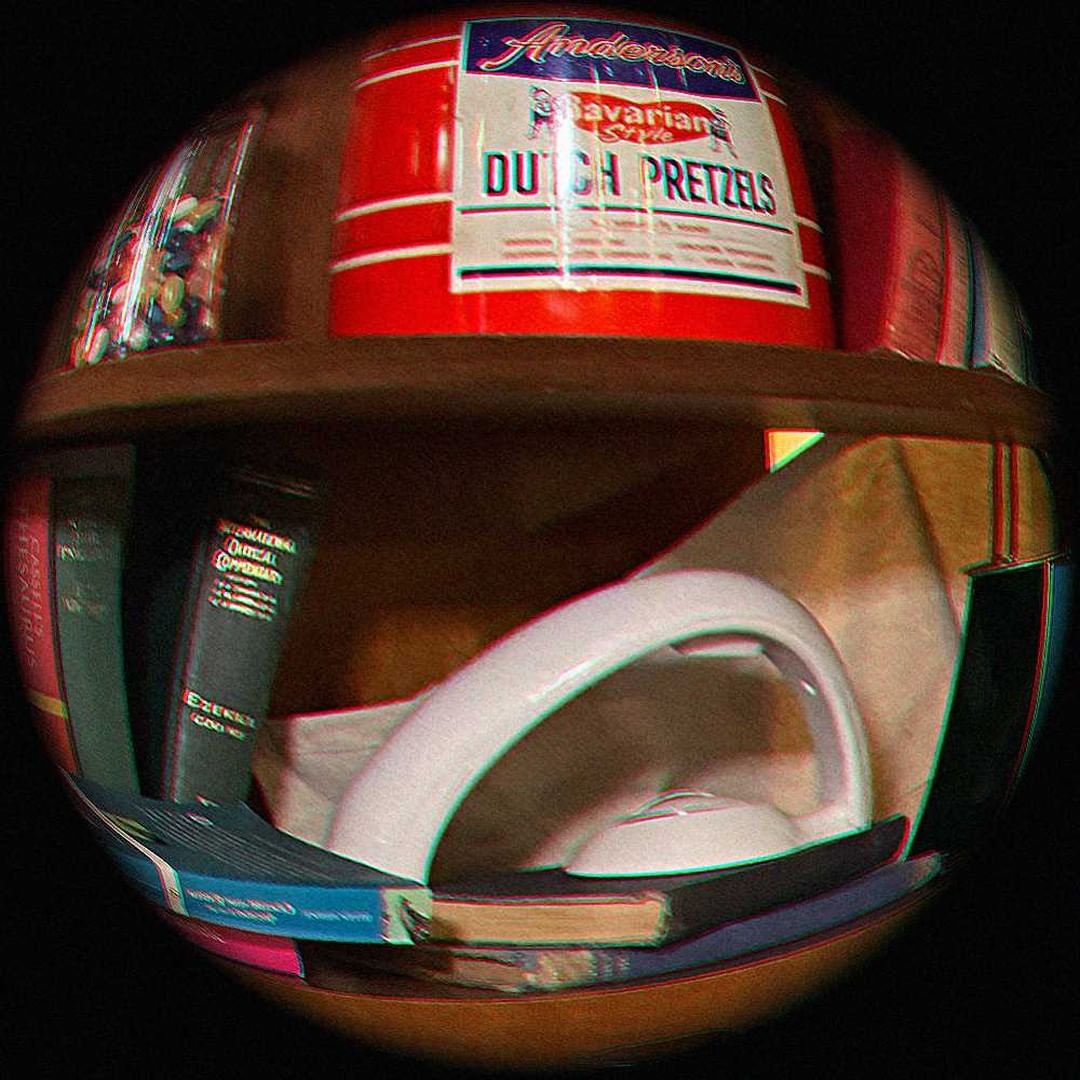 The next video in Red Velvet’s archive project is Wendy’s “I Just”: 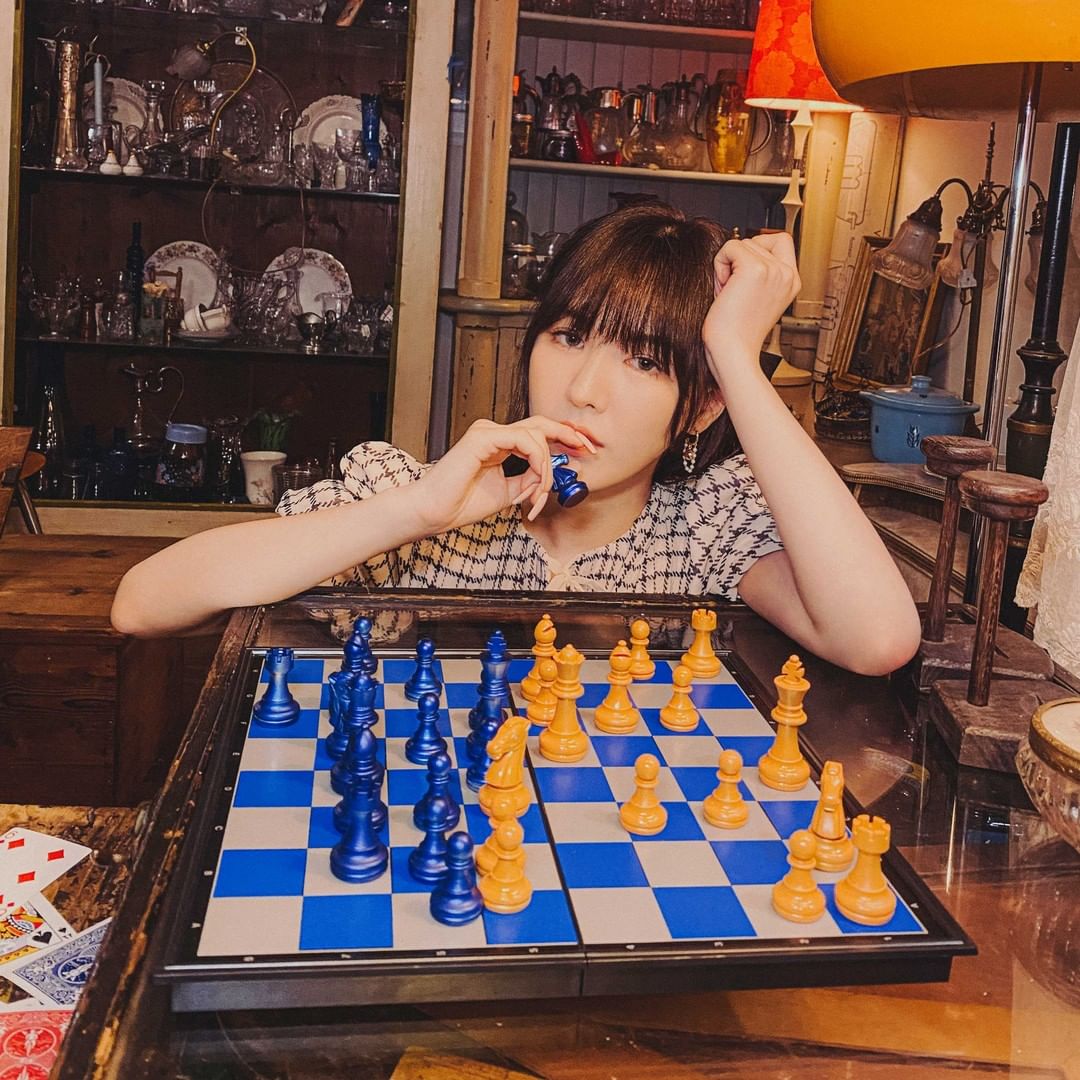 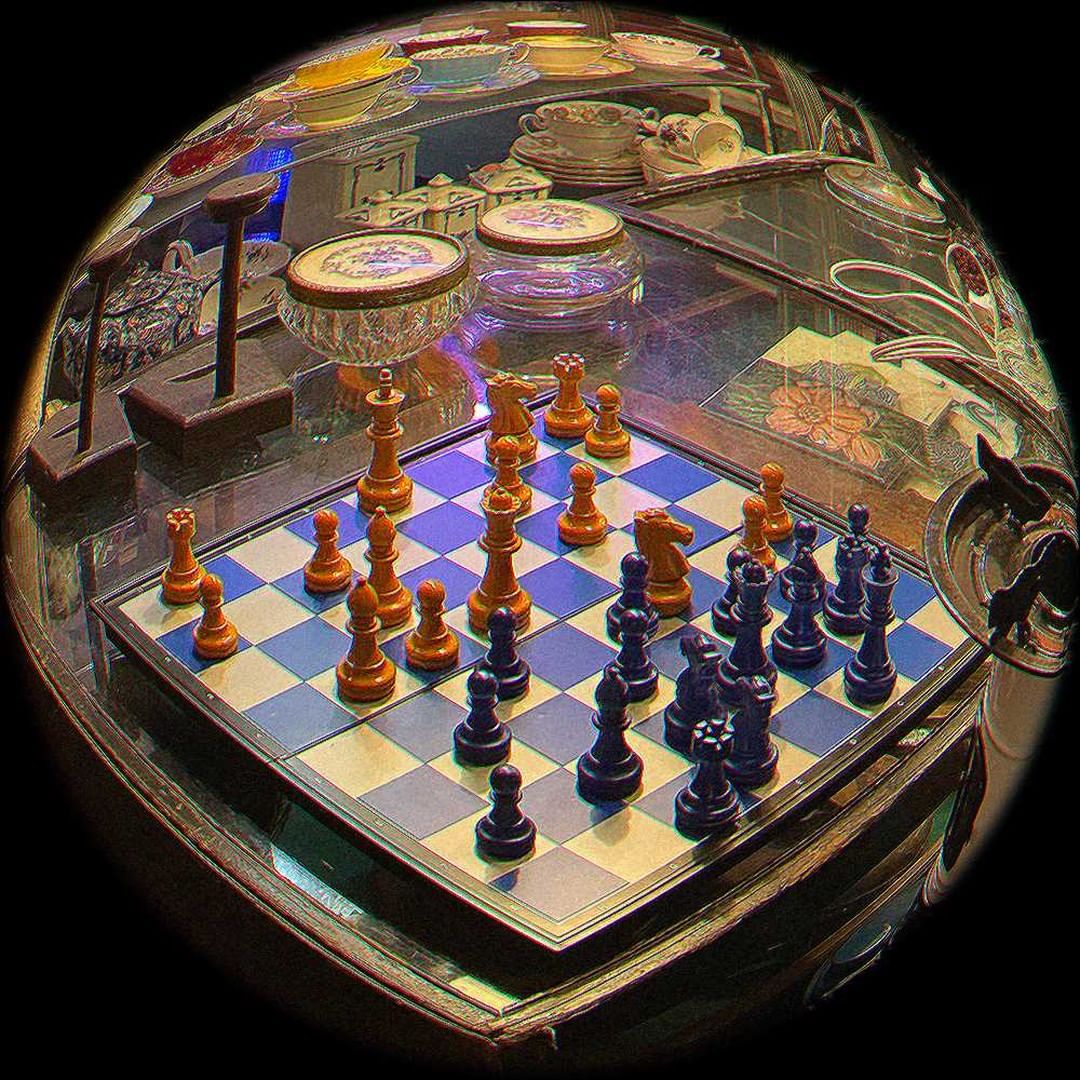 Red Velvet is launching a new promotional project ahead of their comeback in August!

From July 26 to August 1, Red Velvet is running a promotional event titled “Queens Mystic General Store” through their official Instagram page. They will be presenting objects, such as props from previous music videos, that will stir up memories. 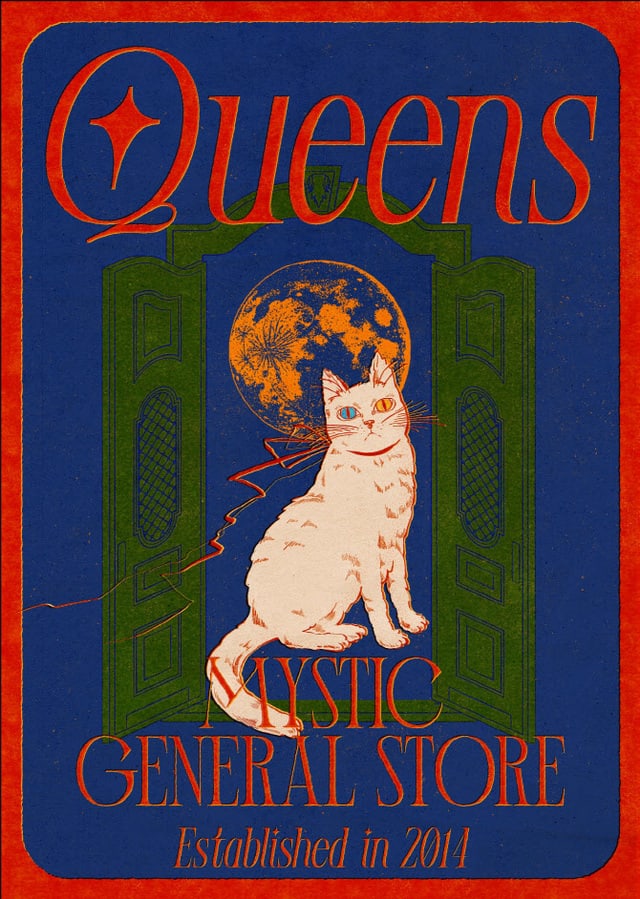 To kick off the special week, an “archive video” of the B-side track “Somethin Kinda Crazy” from the group’s first mini album was revealed at midnight KST. These “archive videos” will mesh Red Velvet’s well-loved B-side tracks with visuals of the members in various looks in an omnibus format. Red Velvet will be releasing individual videos that highlight each member as well.

Watch the video for “Somethin Kinda Crazy” below!