EXO’s Xiumin will be learning tennis through a new web variety show!

On July 26, a source from skyTV’s Dum Dum Studio confirmed that Xiumin will be starring in the web variety show “Xiumin’s Tennis King Tomorrow” (literal title).

“Xiumin’s Tennis King Tomorrow” was produced due to Xiumin’s desire to learn tennis. His coach will be Jeon Mi Ra, former member of the national team and also Yoon Jong Shin‘s wife.

The poster starring Xiumin has the artist posing resolutely on a tennis field with a racket in one hand along with the text, “Teacher, I want to play tennis well!” 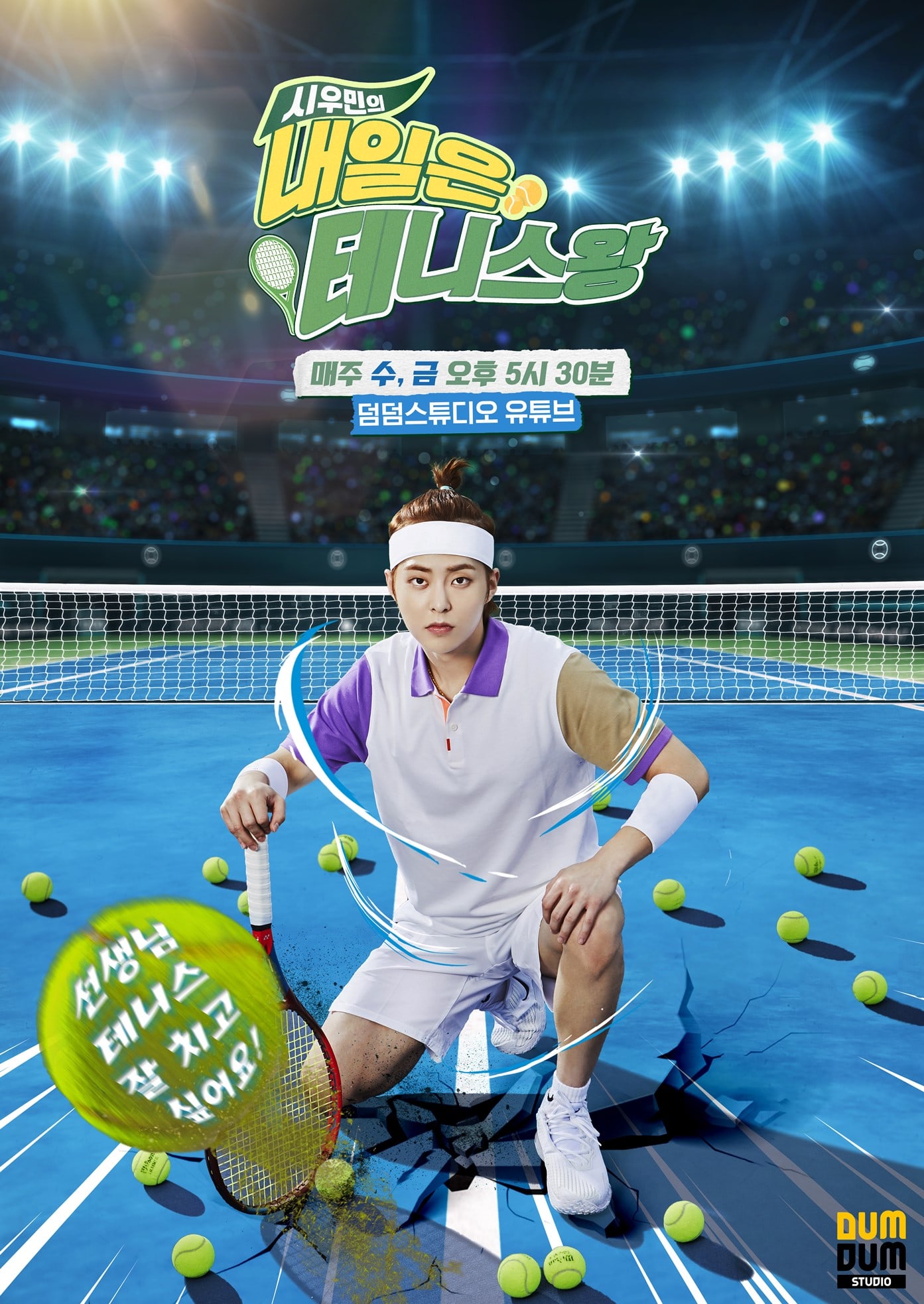 Previously, Xiumin starred in the reality program “Travel the World on EXO’s Ladder,” and he made an appearance on MBC’s variety show “It’s Dangerous Beyond the Blankets.” The EXO member also recently joined Shin Dong Yup as an MC for Channel S’s “Drink with God.”

While waiting, watch Xiumin on “It’s Dangerous Beyond the Blankets”: