CIX Cancels Sale Of Merchandise Due To Plagiarism Concerns

CIX will not be selling their merchandise because of plagiarism concerns.

Netizens pointed out that the group’s concept photo resembled the anime “The Prince of Tennis.” 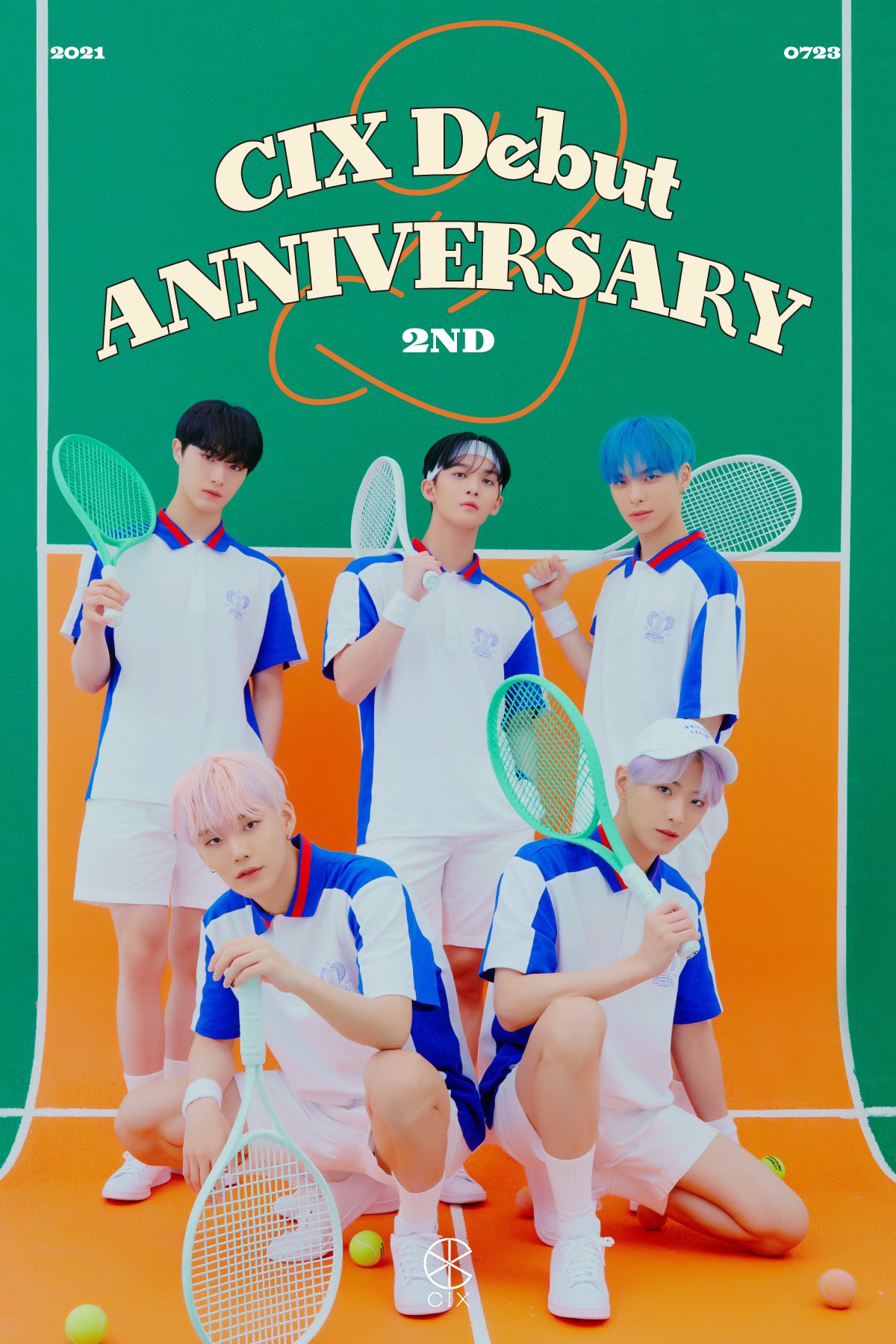 Hello, this is C9 Entertainment.

To commemorate the second debut anniversary of CIX, we took and released some photos under the concept of “tennis club players.” We planned to make and sell commemorative goods using a part of the photos.

In this process, we have identified that the design of the characters’ outfits from a particular animation is quite similar to the design of the outfits the members are wearing in the concept photo, and aside from legal issues, we fully agree that selling commemorative goods in this situation would be ethically problematic.

Therefore, we would like to cancel the entire sale of the commemorative goods. No products have been sold and shipped so far, and we will refund all pre-orders shortly.

We will try to be more careful in every aspect in the future. Thank you.

Customers who paid via credit card: Card approval will be automatically cancelled, and the refund process may vary depending on the criteria of each credit card company.

Customers who paid via account-free deposit: It will take about three business days after receiving the cancellation application.

CIX will be making a comeback on August 17 with their first full-length album.