The K-drama world gave us various genres to choose from this month: cute love stories for rom-com lovers and mystery thrillers for those looking for some suspense. Here are the Top 5 K-dramas on Viki for the month of July!

“My Roommate Is a Gumiho” 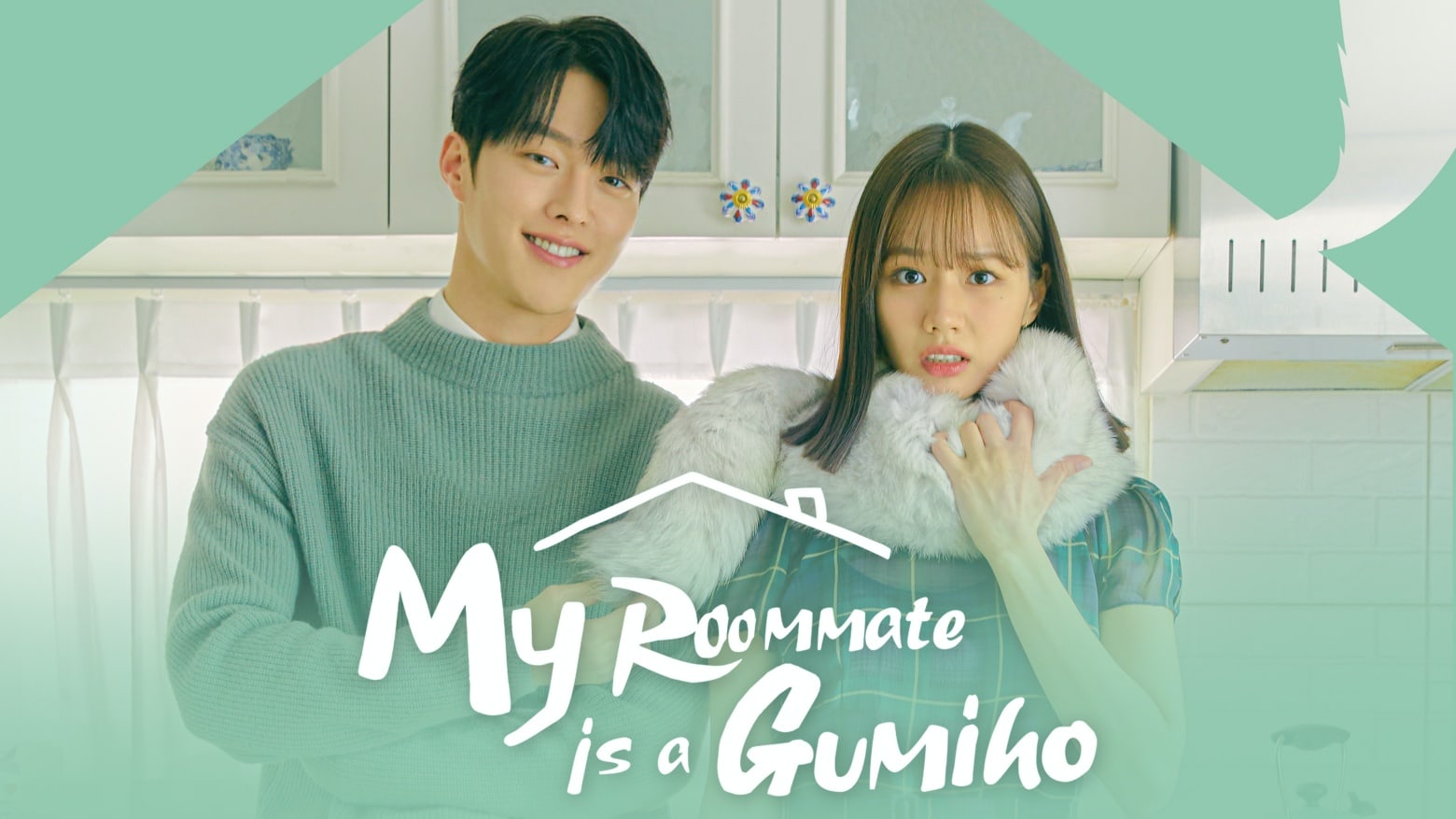 The 999-year-old male gumiho (a mythological nine-tailed fox) Shin Woo Yeo (Jang Ki Yong) is only moments away from finally becoming human after having collected human energy in his fox bead for almost a thousand years. But all of it comes to naught when 22-year-old college student Lee Dam (Girl’s Day’s Hyeri) comes along and accidentally swallows the bead. Knowing that swallowing a fox bead is lethal to a human, Shin Woo Yeo reveals himself to Lee Dam and tries to figure out a way to retrieve his bead safely. With no better way of dealing with the problem, Lee Dam ends up living under the same roof with the gumiho. What starts off as a frightening cohabitation with a deadly creature may turn into a budding romance!

Binge-watch the rom-com “My Roommate Is a Gumiho” here: 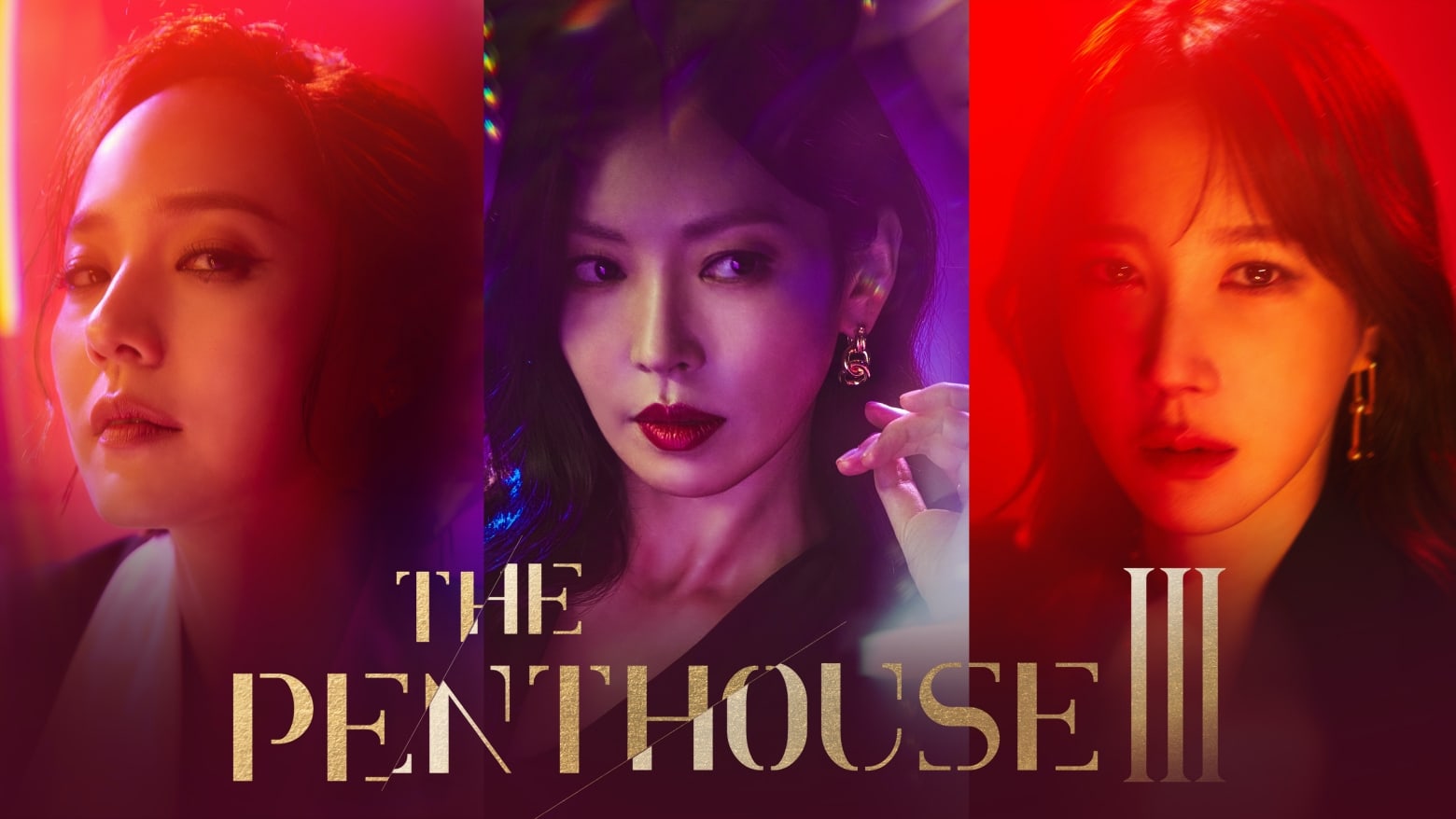 The final season of the hit “Penthouse” series is here, and the residents of Hera Palace are still thirsty for revenge.

Set in a 100-floor luxury penthouse apartment called Hera Palace, the first season featured three women at the heart of the tale: the “queen” of the penthouse Shim Soo Ryeon (Lee Ji Ah), the “prima donna” Cheon Seo Jin (Kim So Yeon) who will stop at nothing to get what she wants, and Oh Yoon Hee (Eugene) who will do anything it takes to get into the world of high society. “The Penthouse 2” ended with Shim Soo Ryeon witnessing Logan Lee (Park Eun Suk) getting involved in a fatal explosion, and she’s about to get to the bottom of it all in the third and final season.

Catch the final chronicle of the Hera Palace residents in “The Penthouse 3”:

“At a Distance Spring is Green” 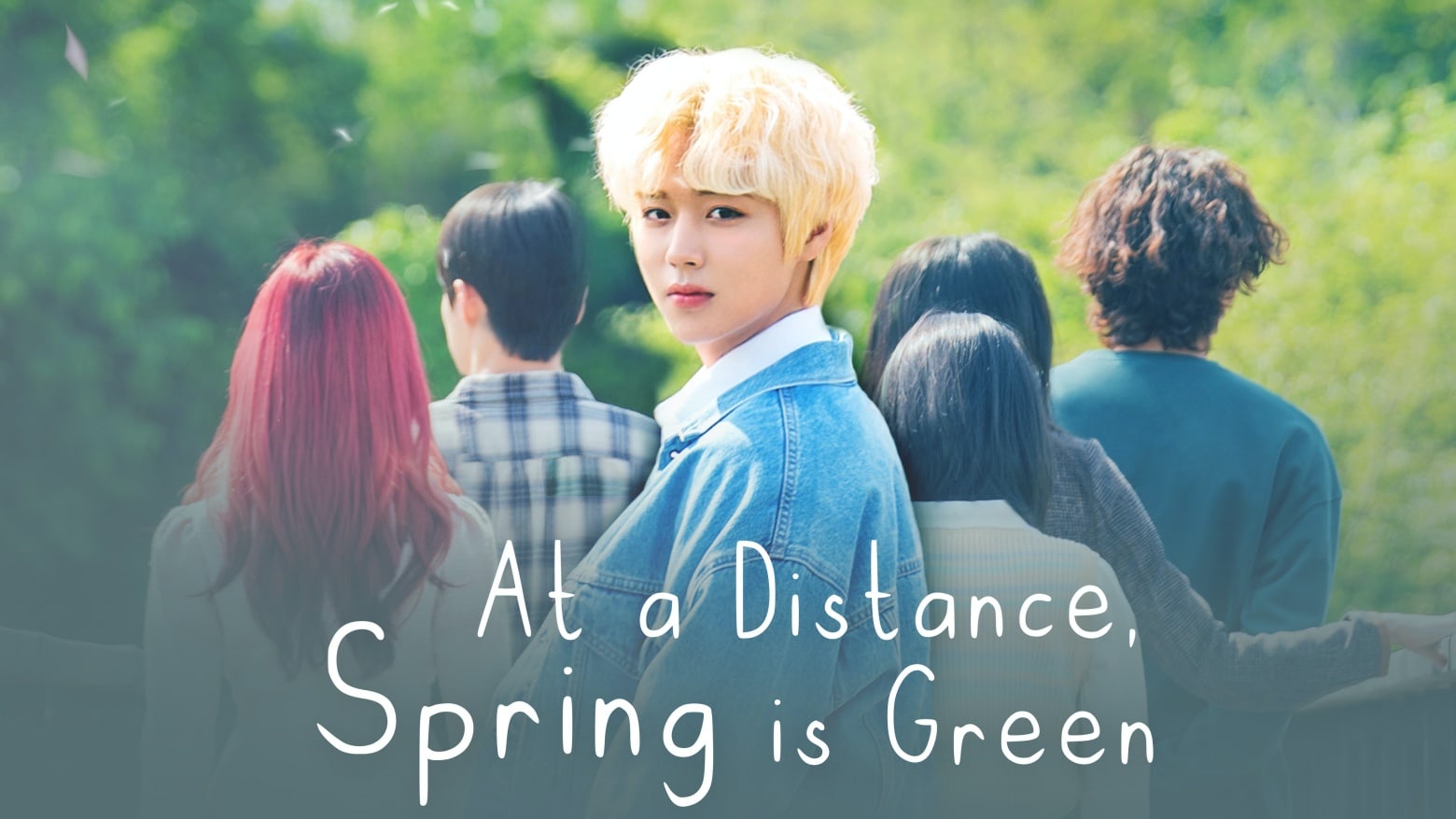 Yeo Joon (Park Ji Hoon) is the youngest son of a rich family and the most popular guy on campus. The first-year economics student looks happy with his life, but inside, he harbors hidden sadness and loneliness. Through a class project, he meets the aloof Nam Soo Hyun (Bae In Hyuk), a third-year student who struggles to make ends meet and focuses all of his energy on getting good grades. Yeo Joon takes a liking to Nam Soo Hyun and tries to befriend him, but Nam Soo Hyun distances himself from the happy-go-lucky underclassman. Slowly, they find themselves opening up to each other and forming a strong friendship. They are joined by Kim So Bin (Kang Min Ah), an average third-year student who completes the strange trio.

Follow the lives of university students in the campus drama “At a Distance Spring is Green”: 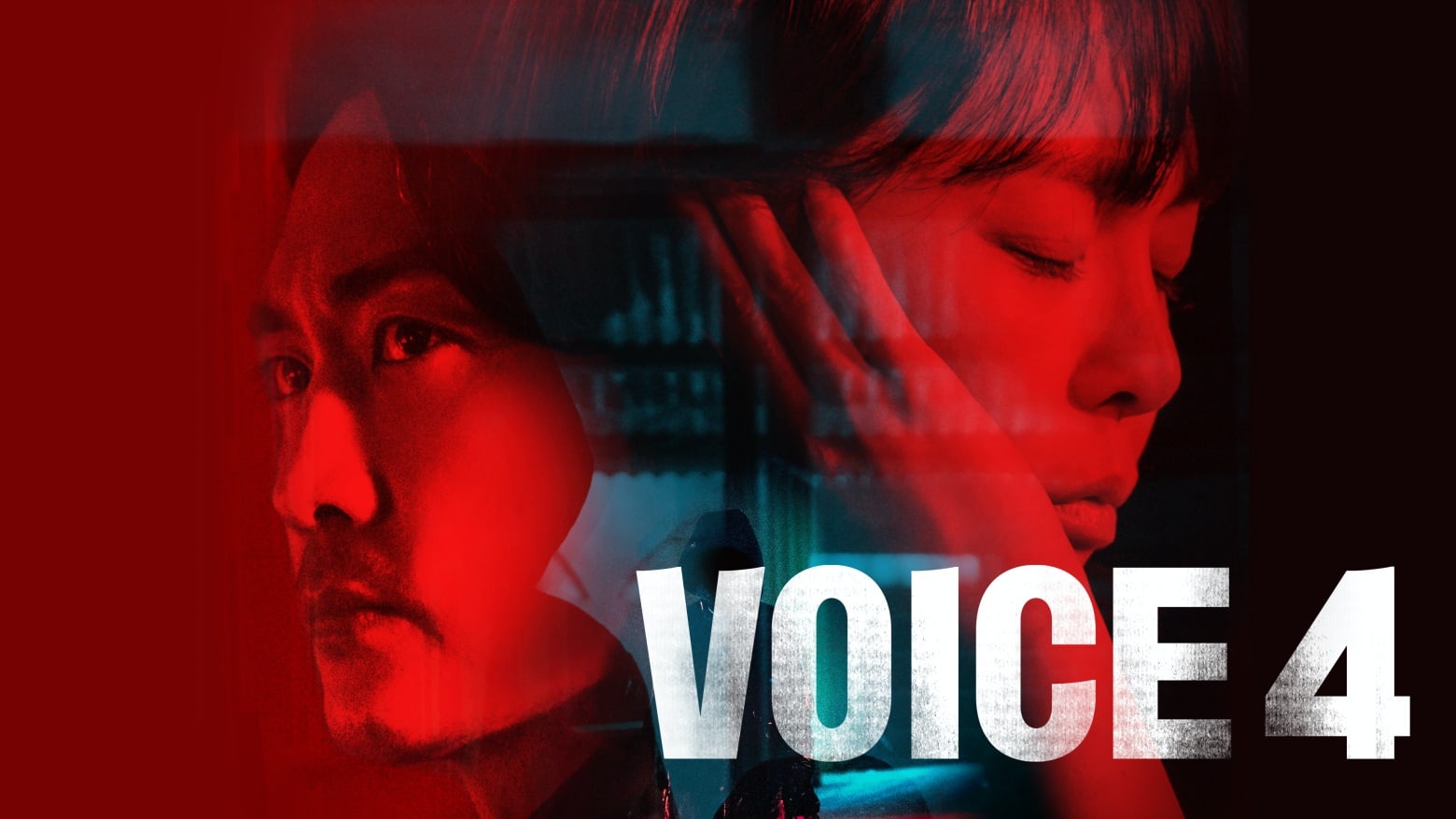 The hit drama “Voice,” which aired its first season in 2017, is back with a fourth season! The drama revolves around an emergency call center and the employees who fight crime using the limited information they get from the urgent calls they receive. Season 4 pits the Golden Time Team against a vicious murderer with extraordinary hearing abilities that rival their own. Lee Ha Na reprises her role as the life-saving voice profiler Kang Kwon Joo, who must team up with the LAPD unit leader Derek Jo (Song Seung Heon) to combat the new villain. The Golden Time Team is also joined by the cyber agent Han Woo Joo (WINNER’s Kang Seung Yoon), and Son Eun Seo returns to her role as call team leader Park Eun Soo.

Immerse yourself into the Golden Time Team’s thrilling chase against the new killer: 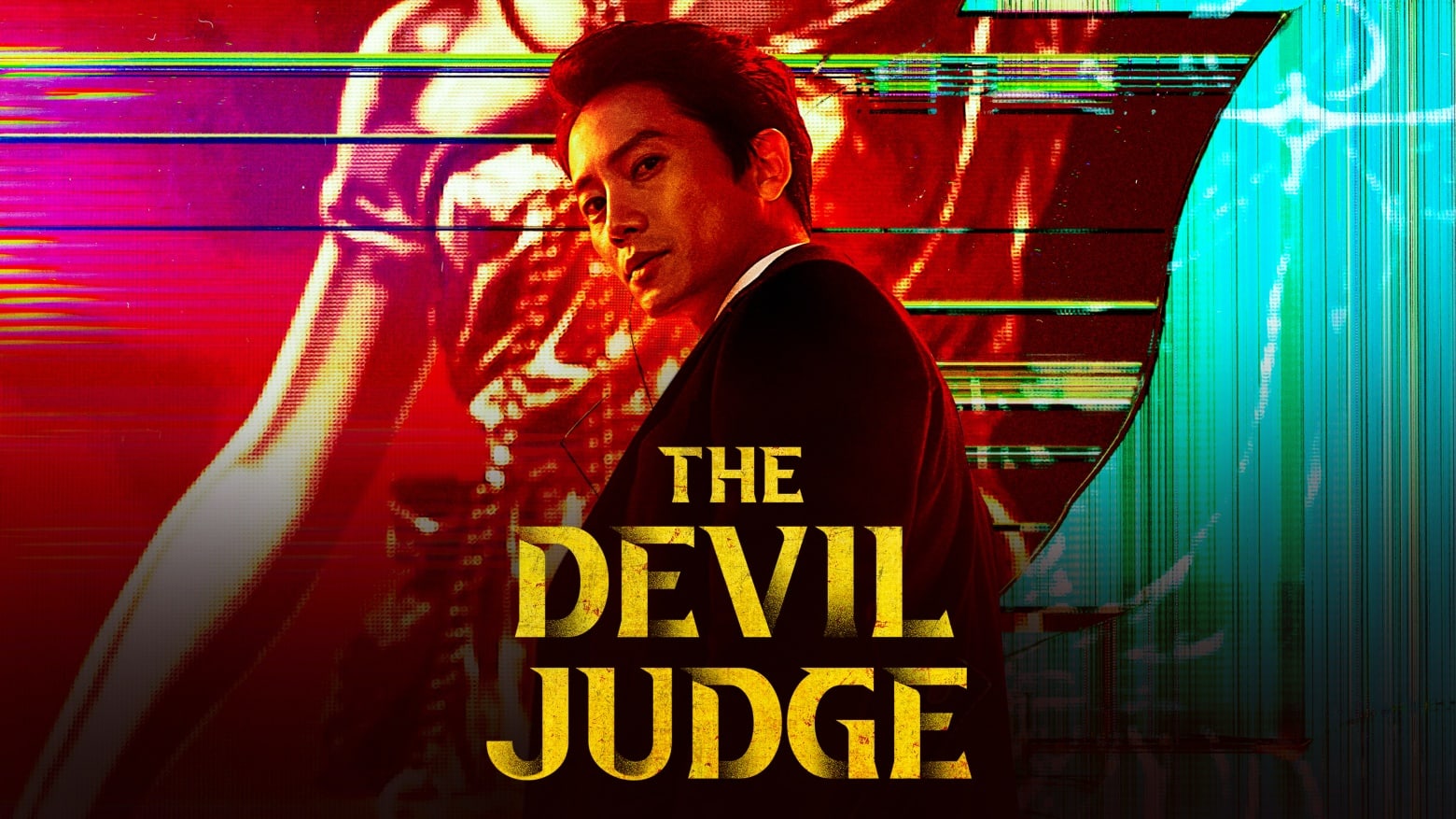 “The Devil Judge” is a drama set in an alternate-universe, dystopian version of Korea where the entire nation participates in a trial through a live broadcast courtroom show. This system is the brainchild of Kang Yo Han (Ji Sung), a head judge with mysterious intentions that raise the question: Is he a hero of the people in a world filled with chaos, or is he a devil who wears the mask of the law? Meanwhile, Jung Sun Ah (Kim Min Jung) is the director of a corporate social responsibility foundation, but behind her friendly facade is a power-hungry woman with close ties to powerful politicians. Associate judge Kim Ga On (GOT7‘s Jinyoung) and police officer Yoon Soo Hyun (Park Gyu Young) step into picture and begin a quest to find true justice.

Catch “The Devil Judge” below:

Soompi Spotlight
Voice 4
My Roommate Is a Gumiho
The Devil Judge
The Penthouse 3
At a Distance Spring is Green
How does this article make you feel?