Since news of Shin Min Ah’s and Kim Seon Ho’s casting, viewers have been highly anticipating the romantic chemistry between the two actors as well as the heartwarming story that will unfold in the beautiful seaside village.

Shin Min Ah will be taking on the role of Yoon Hye Jin, who has both perfect looks and perfect credentials. Although she seems to be a princess who hasn’t suffered once in her life, Yoon Hye Jin is an icon of a self-made woman who made it through school with scholarships and part-time jobs. Money and success have become valuable to her, but even that’s lovable trait on Yoon Hye Jin.

In the newly released stills, viewers can feel the full extent of Shin Min Ah’s charm. The first photo shows Yoon Hye Jin’s professional side as a dentist, capturing a bright gaze that highlights her confident and sharp personality. 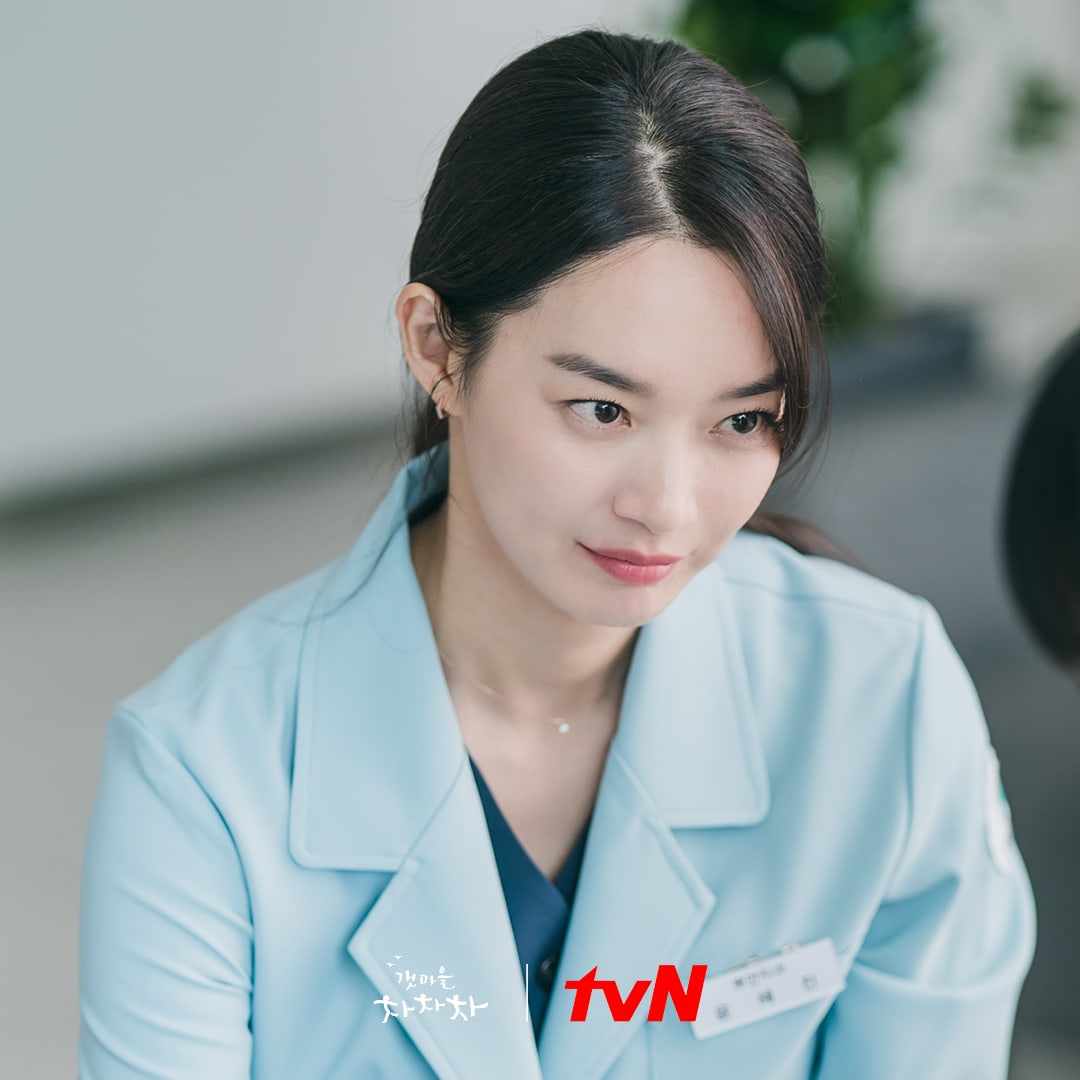 Another still portrays Yoon Hye Jin in an unfamiliar seaside village after leaving the city. Unlike her charismatic and imposing aura when she’s in her doctor’s gown, Yoon Hye Jin appears more uncertain in this new location. Her cute and innocent appearance is magnified as she carefully holds on to the Yakult drink someone hands her. 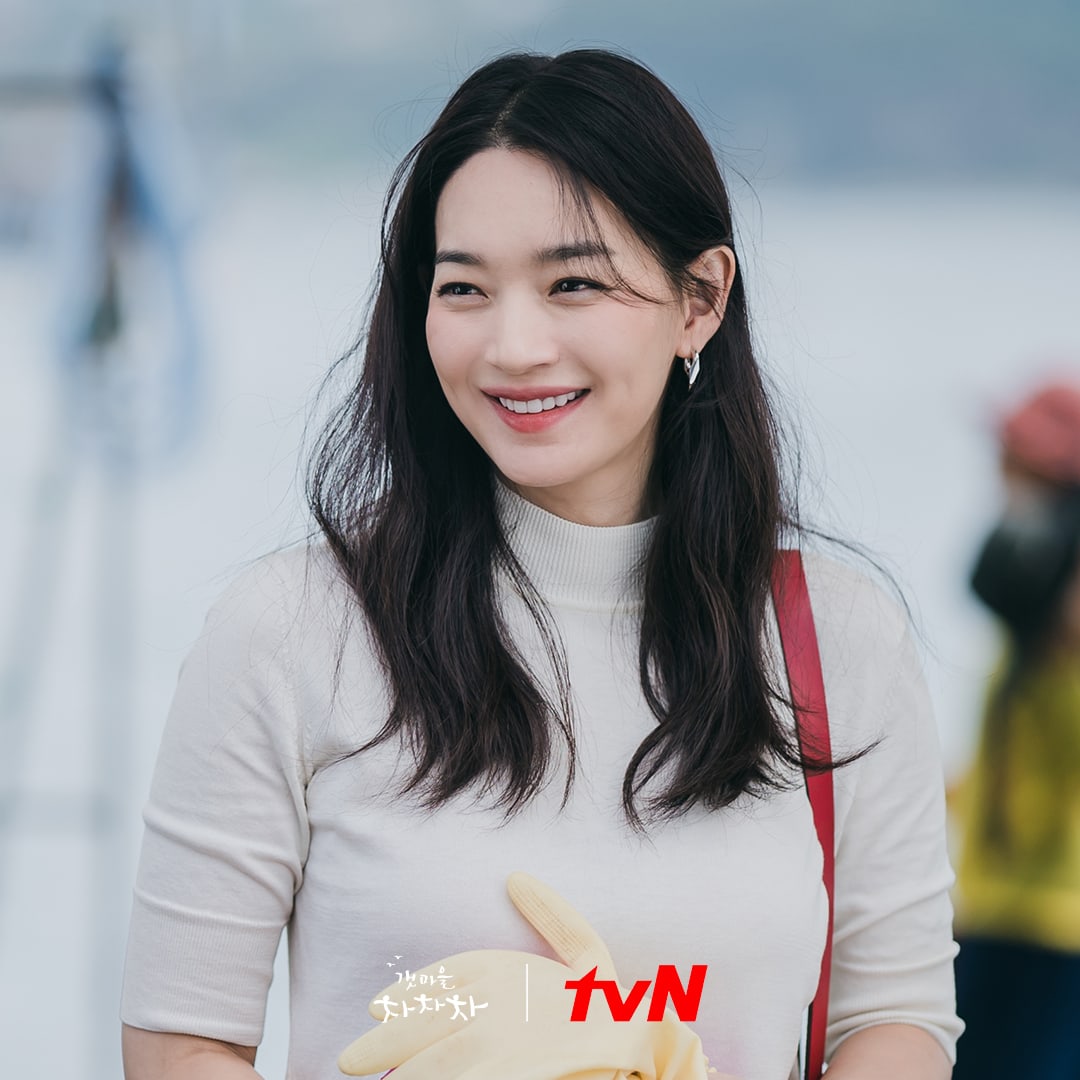 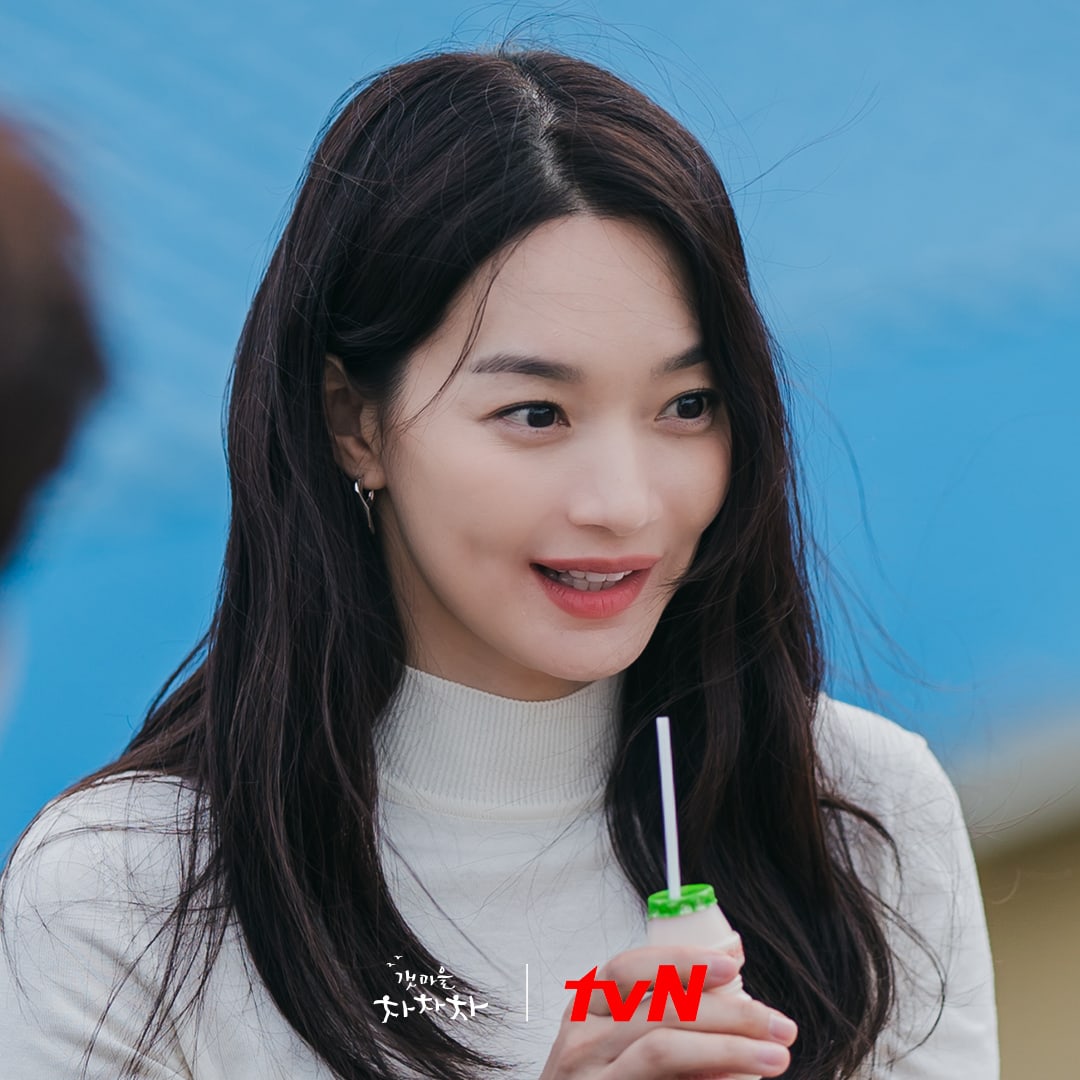 Viewers are highly anticipating Shin Min Ah’s new transformation in the upcoming romance drama. The production team shared, “The character Yoon Hye Jin meets actress Shin Min Ah to complete a character that’s even more charming and lovable. You’ll be able to see a new side of actress Shin Min Ah that you didn’t know about before. Viewers can look forward to it.”

“Hometown Cha-Cha-Cha” will premiere on August 28 at 9 p.m. KST. Take a look at the teaser for the drama here!

In the meantime, watch Shin Min Ah in “Diva” below:

Shin Min Ah
Hometown Cha-Cha-Cha
How does this article make you feel?