“Police University” will tell the story of the chaotic investigation that ensues when a professor at an elite police university teams up with his students—one of whom is a genius former hacker. B1A4’s Jinyoung and f(x)’s Krystal will star as university students Kang Sun Ho and Oh Kang Hee, while Cha Tae Hyun will star as the passionate detective and professor Yoo Dong Man.

Veteran detective Yoo Dong Man and genius hacker Kang Sun Ho appear to be rather different from each other at first, but they’ll end up showcasing great teamwork after clashing a few times. In the new stills, the two create a tense atmosphere as they glare sharply at each other. Yoo Dong Man has a frightening expression as he narrows his eyes at Kang Sun Ho, and Kang Sun Ho also stares back without wavering. Viewers are curious to learn why the two are sharing such a fierce confrontation and how they’ll come to eventually work together despite their differences. 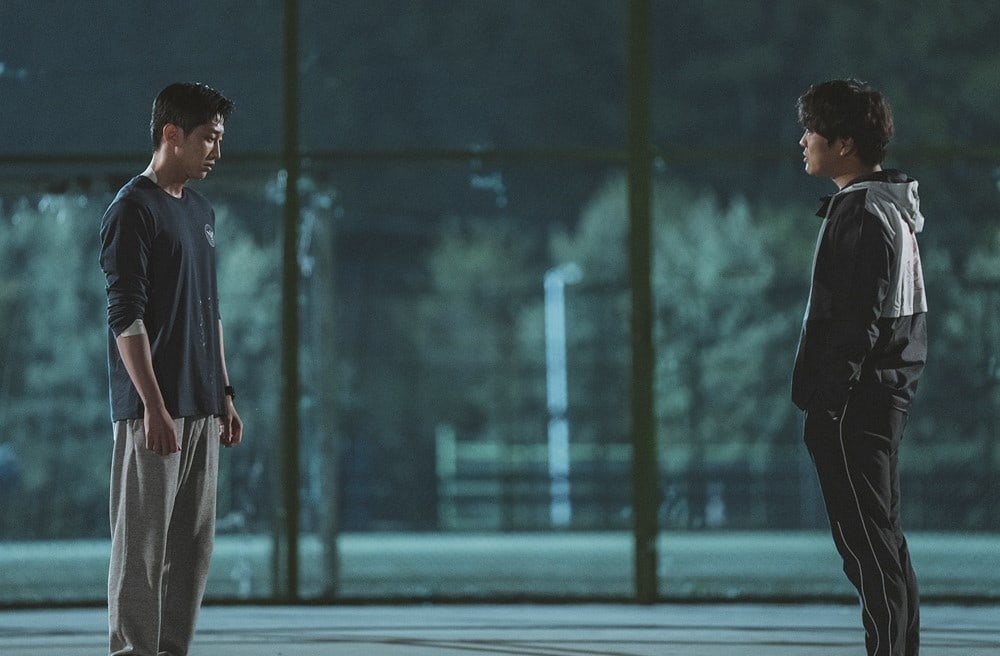 The production team shared, “Instead of a simply teaching and learning from each other, Yoo Dong Man and Kang Sun Ho will try to tell a story of growth together. Please focus on the hilarious and pitiful story of the two men and how they’ll become life partners as a duo who are sometimes like friends and sometimes like enemies.” 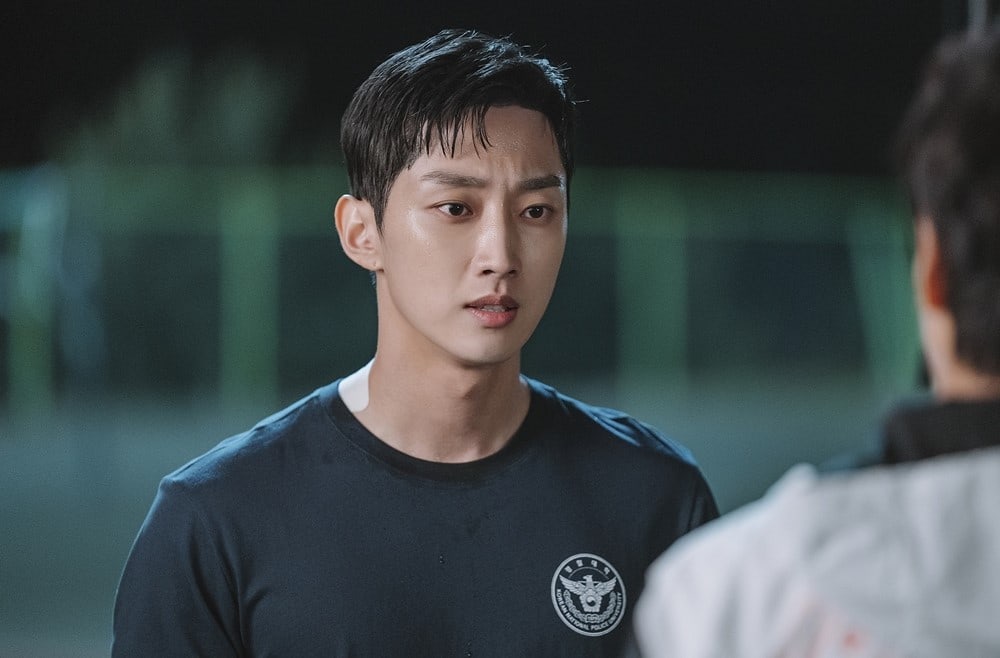