GOT7’s Jinyoung has shared a special video of himself singing his new song, “DIVE,” with a live band accompaniment:

GOT7’s Jinyoung is dropping a new single in a few hours!

Jinyoung’s new digital single “DIVE” will be released on July 29 at 6 p.m. KST.

Written and composed by Jinyoung himself, “DIVE” is a song based on band music elements. Amidst the harsh reality of the ongoing pandemic, “DIVE” will provide a liberating experience similar to going on a drive on a coastal road and watching the ocean unfold endlessly. 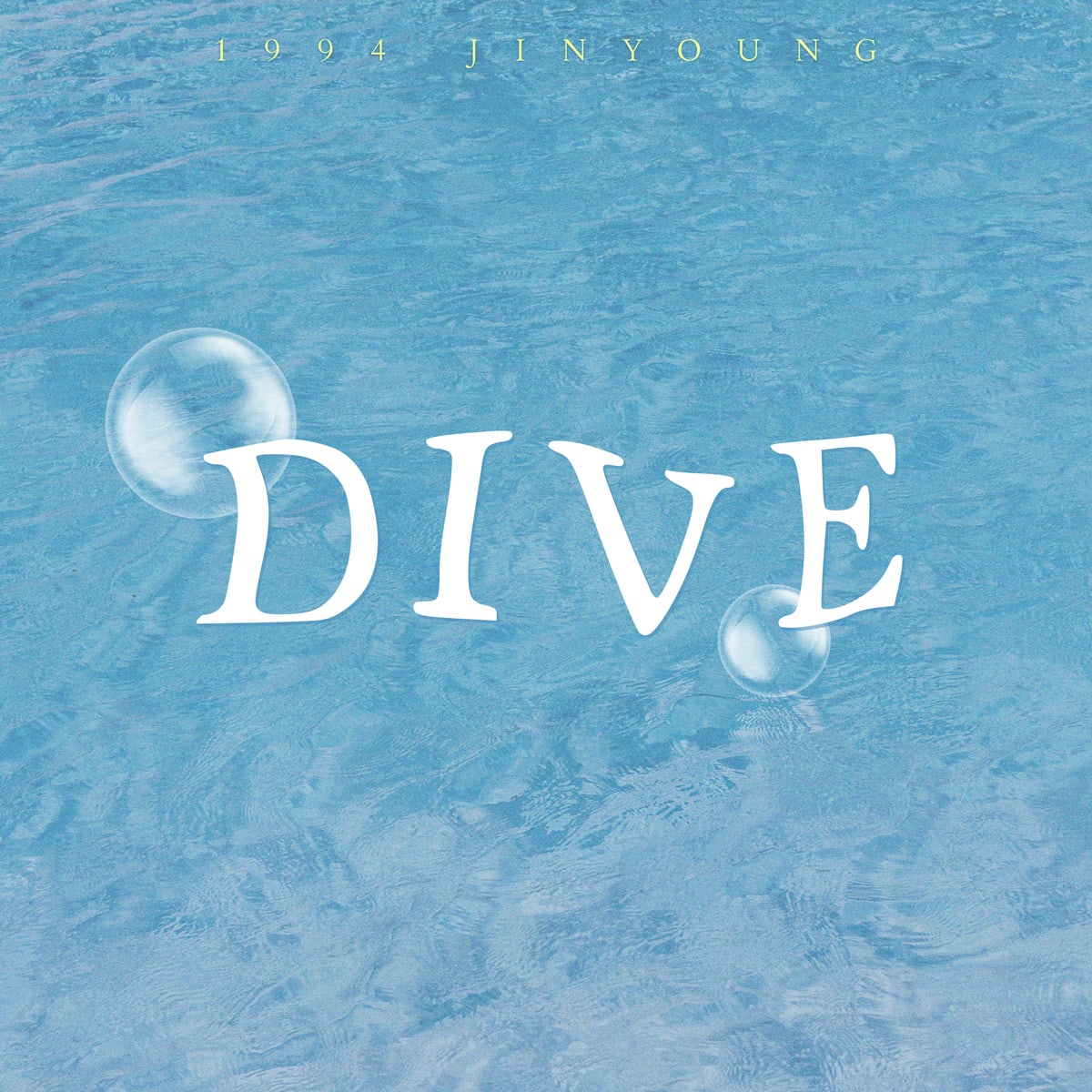 Jinyoung said about “DIVE,” “I focused on the line, ‘My world that will turn into the sea,’ as I wrote the lyrics. It’s a song about a sort of ‘belief’ that if you continuously accept something, whether it’s people, love, skills, growth, or anything else, there will come a time when you will find it filled endlessly like the sea.”

He added, “I normally like the sea, but I wasn’t able to go due to various circumstances. Instead, I thought a lot about the sea, so I wanted to make a song that would go well with the sea, and I also wanted to create a track based on band music. I wanted to gift my fans with music soon, and I worked on it little by little in my spare time in order to keep the promise. Thank you so much for waiting, and I’ll continue to repay [your love] with music like this.”

A special clip of “DIVE” will be revealed on 1theK’s YouTube channel at 7 p.m. KST, an hour after the song’s release.

Meanwhile, Jinyoung is starring in tvN’s “The Devil Judge” as the associate judge Kim Ga On.

Watch Jinyoung in the drama below!