On July 29, T-ara rang in the 12th anniversary of their debut—and to celebrate the occasion, the members held a special Naver V Live broadcast to chat with their fans.

During the broadcast, the idols revealed that they had some exciting news: T-ara is currently preparing for their first comeback as a group in over four years.

Hyomin remarked, “There are so many people waiting for us. Our fans have waited such a long time. How many years has it been already? The last time we released an album was in 2017. Four years have passed already.”

“But now, it seems to be the right time,” she went on. “We all thought this was the right timing. And honestly, we’d always talked about the possibility [of making a comeback together] whenever we met up, but realistically, we faced a lot of obstacles. This time, however, we think we’ve found an opportunity, and I think it’s the right time for us to take advantage of that opportunity. So we’re currently working hard on preparing for a comeback!”

Her bandmates enthusiastically chimed in, “We’re making a comeback!”

Jiyeon then added, “When will that be? We can’t keep you all waiting forever, so the question of when is important. We don’t have a precise answer for you right now, but we’ll give you a fuzzy one. Roughly speaking…”

As Jiyeon trailed off, Hyomin continued, “Honestly, it could take a long time, right? But it’ll be before the end of this year. Before winter comes.”

In response, the other members turned to Hyomin and protested, “You gave too much away!” However, she playfully went on to tease their fans, “It’ll be before the first snow.”

After cheering in excitement, the T-ara members jokingly worried, “It’s not going to snow in October, is it?” 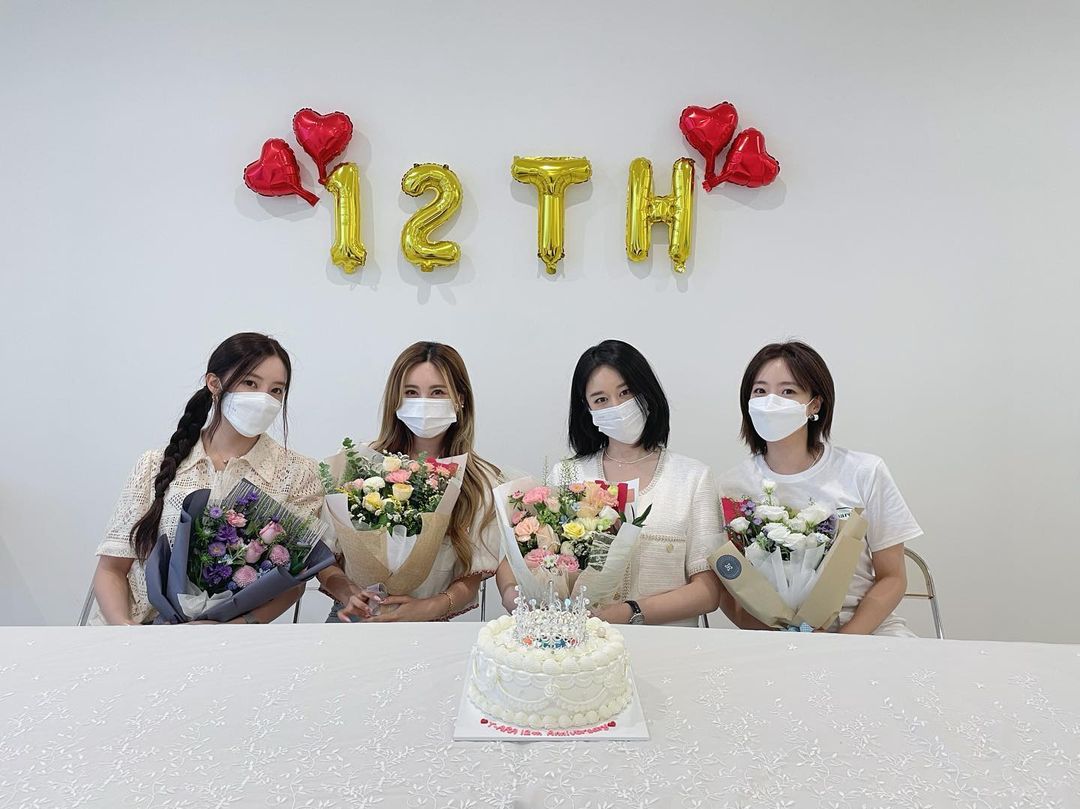 T-ara’s last comeback as a group was in 2017, when they released the mini album “What’s My Name.” The comeback was also their first as a four-member group.

Are you excited for T-ara’s long-awaited return?

In the meantime, watch Jiyeon in her recent drama “Imitation” with subtitles here…

…and Eunjung in her currently airing drama “Be My Dream Family” here!