Things are about to get tense between Lee Ji Ah and Kim So Yeon in “The Penthouse 3”!

Previously, viewers were shocked when they found out Cheon Seo Jin (Kim So Yeon) kept Logan Lee (Park Eun Suk) alive in order to extort money from his family. In addition, Cheon Seo Jin is the real culprit who drove Oh Yoon Hee (Eugene) to her death, but Shim Soo Ryeon (Lee Ji Ah) thinks Joo Dan Tae (Uhm Ki Joon) is the one behind it. Not only that, but she has no idea that Logan Lee is still alive. Will Shim Soo Ryeon find out about the evil deeds of Cheon Seo jin? 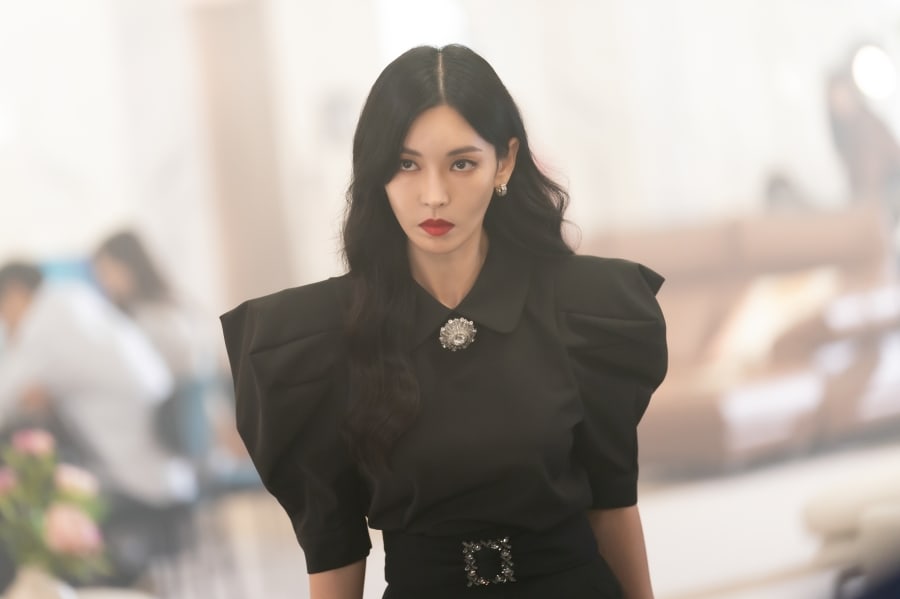 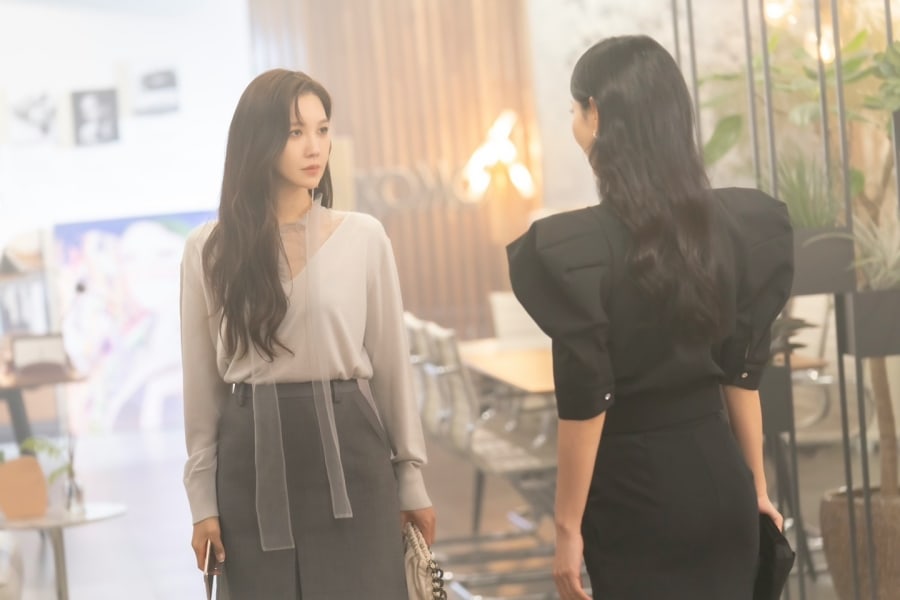 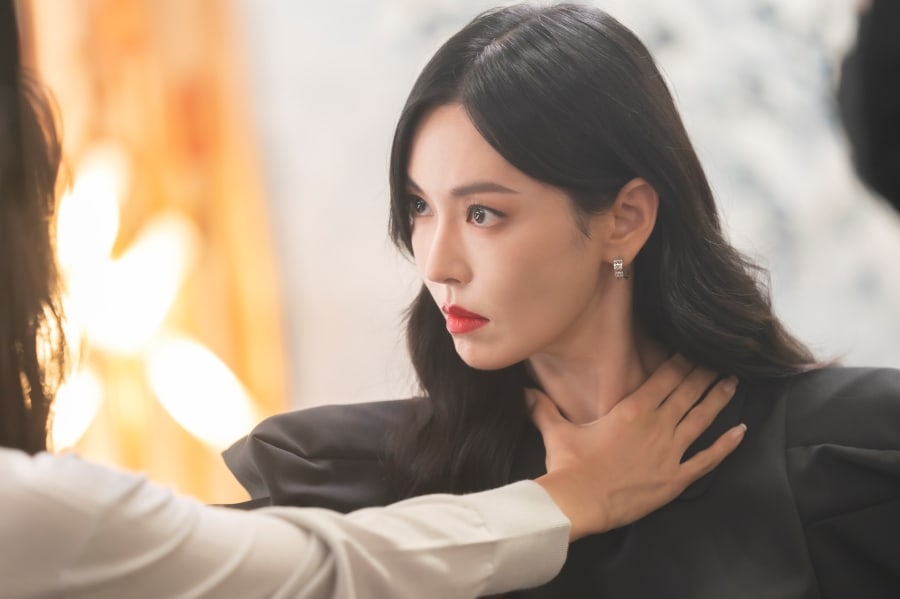 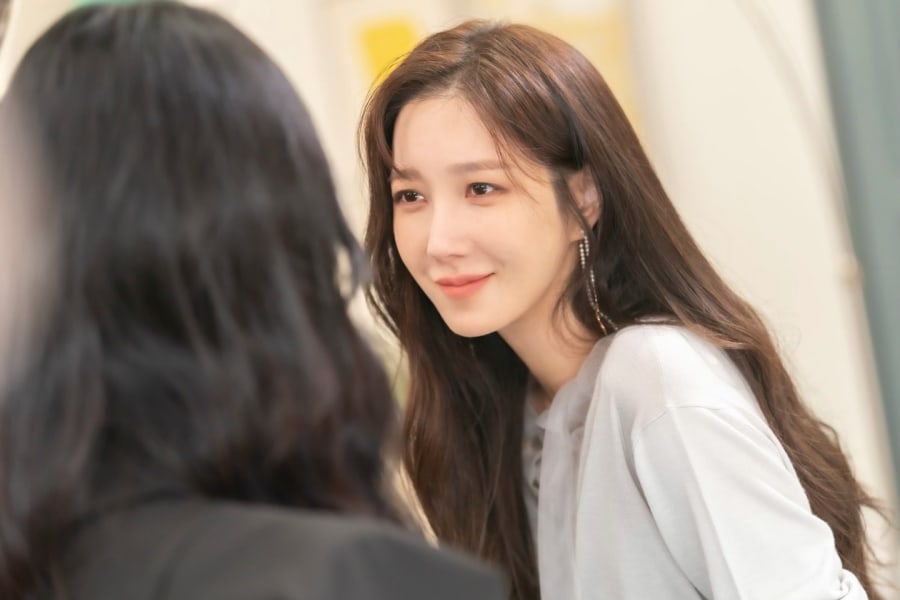 Kim So Yeon and Lee Ji Ah are impressing viewers with their outstanding concentration and excellent acting skills. In particular, the two had serious discussions and practiced their actions multiple times. With their efforts, they were able to perfectly immerse into their roles and depict the frosty atmosphere between their characters without any lines.

The drama’s producers commented, “Cheon Seo Jin, who is dangerously shaking [on the edge], and Shim Soo Ryeon, who has become colder than before, will exude wrathful energy and add tension to the drama. Please check out the reason for Cheon Seo Jin’s anger towards Shim Soo Ryeon through the episode airing on July 30.”

Kim So Yeon
Lee Ji Ah
The Penthouse 3
How does this article make you feel?