“Voice 4” has teased another terrifying development for this season’s villain!

In the previous episode, Dong Bang Min (Lee Kyu Hyung) was chased down by the police and arrested for being a serial killer. Although the kind Dong Bang Min confessed obediently to the police, he underwent a sharp change in personality after Dong Bang Heon Yeop (Jang Hang Sun) appeared for the interview. He exploded in rage at Dong Bang Heon Yeop and accused him of murdering his parents and causing his dissociative identity disorder (formerly known as multiple personality disorder). But after the kind Dong Bang Min became aware of the murders that his other personalities had committed, he engaged in a fierce inner battle with his other personalities.

However, Lee Kyu Hyung’s intense acting effort has been building up a shocking twist in the drama, which has assumed until now that the “kind” Dong Bang Min was his main persona, with the emergence of a new persona and the ability to freely switch between personalities. The new persona will be a 180-degree change from the Dong Bang Min we have seen before. 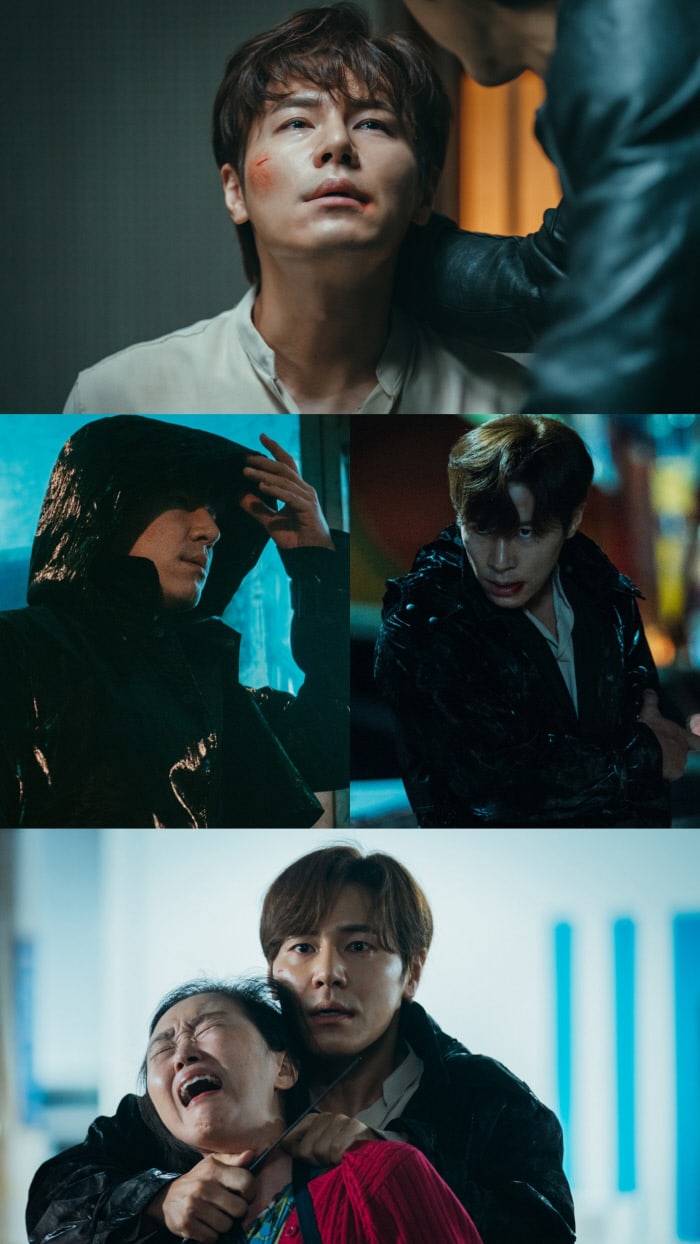 Lee Kyu Hyung has been impressing viewers with his attention to detail in his acting, which showcases the subtle differences between his multiple personalities. Even his gaze and breathing changes when he explodes in anger, and he has the ability to change the atmosphere of a room with his frightening aura. His commitment to his complex role allows viewers to fully immerse themselves into the storyline.

Lee Kyu Hyung
Voice 4
How does this article make you feel?