After wrapping up her latest drama “At a Distance Spring is Green,” CLC’s Eunbin sat down for a round of interviews to talk about her experience during filming!

“At a Distance Spring is Green,” which was based on a popular webtoon, followed the realistic struggles of college students as they navigated a tough world.

Reflecting on the drama and its story, Eunbin remarked, “Because it captured in detail the emotions that are specific to people in their twenties, I think a lot of people found it relatable, and it must have given many people comfort.”

Eunbin also spoke enthusiastically about the comfortable atmosphere on set, explaining that the cast got along exceptionally well because they felt like real-life friends.

“We chatted so much amongst ourselves that the director even had to tell us to be quiet,” she recalled. “Because we were all around the same age, we had a lot in common.” 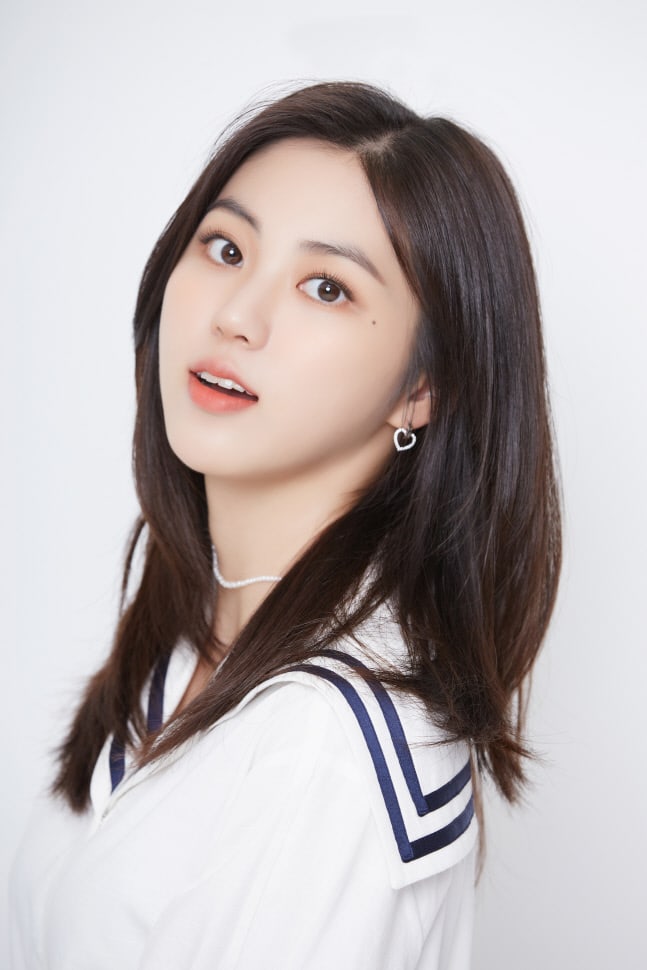 In “At a Distance Spring is Green,” Eunbin played the role of the tough and easygoing Wang Young Ran, who was in love with her longtime friend Nam Soo Hyun (played by Bae In Hyuk).

Describing what she had learned from the character, Eunbin shared, “She’s very loyal to her friends, and she seems strong, so I learned a lot from her in that regard. In terms of how we differ, Young Ran has a hard time sharing her thoughts, but I’m more the honest type.”

As for how she prepared for the role, the CLC member remarked, “I tried to exude a serious aura and a tough charisma even while talking in everyday life. Visually, in order to give [my character] a healthy image, I worked out a lot. I was originally just a green belt in Taekwondo, but while preparing for this drama, I finally learned Taekwondo properly.”

Eunbin went on to reveal that she had struggled with filming certain scenes in the drama.

“In the past, every time I played a role, I was just excited and had a lot of fun,” she explained. “I didn’t feel any stress at all. But this time, the emotional scenes in ‘At a Distance Spring is Green’ were hard for me, and that stressed me out a lot. It made me think that I had thought too lightly of acting before, that I needed to think of myself as a professional and feel more pressure.” 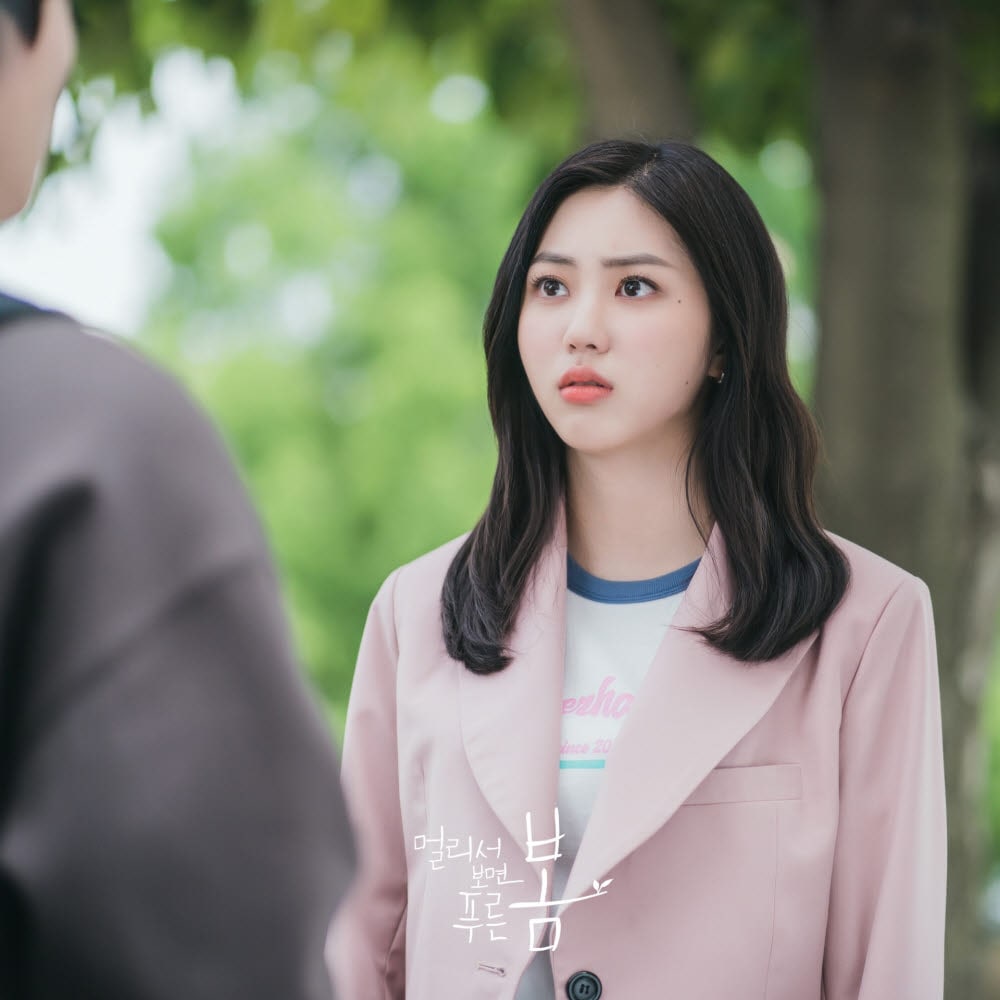 Eunbin, who expressed a desire to become a “one-of-a-kind actress” with her own distinctive color, also reflected on her strengths as an actress.

“I look cheerful and bubbly, but I also look mature,” she said. “I have a lot of different sides to show, and I think that’s my strength.”

In terms of what kind of role she’d like to take on next, Eunbin revealed, “I’d like to try playing a tough and strong female warrior.” She added, “I’d like to appear in a wide variety of projects in order to carve out a place for myself as an actress with unique and outstanding charms.” 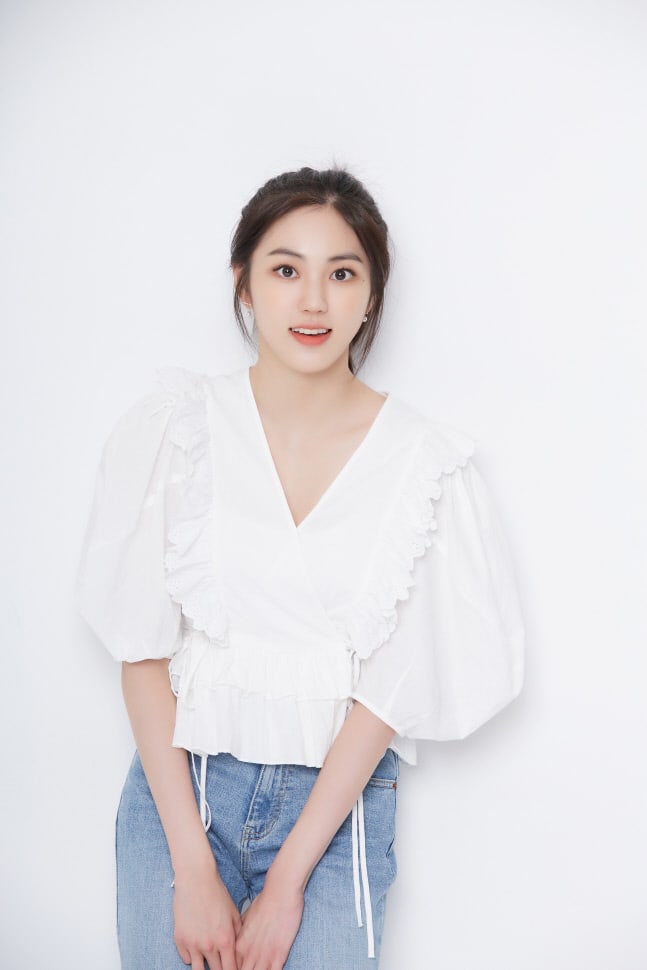 Watch Eunbin in “At a Distance Spring is Green” with subtitles below!

CLC
Eunbin
At a Distance Spring is Green
How does this article make you feel?