Kim Eun Hee, the writer of Netflix’s “Kingdom,” shared her thoughts on the series in a new interview!

“Kingdom” is a period zombie thriller that takes place during the Joseon dynasty. The first season, which starred Joo Ji Hoon and Bae Doona, was released in January 2019. The latest release from the series is the special episode “Kingdom: Ashin of the North,” an extension of Season 2 that focuses on Jun Ji Hyun’s character Ashin. The episode acts as a prequel to the entire series and gives more detail about the special plant that revives the dead.

Kim Eun Hee commented, “Whenever we released any part of the ‘Kingdom’ series, we were always thinking [in amazement], ‘This is possible?’ I’m very thankful. When I first thought of this story, I thought that it could never be made. But before I knew it, we’d already wrapped up Seasons 1 and 2, and we’ve even made it to ‘Ashin of the North,’ the bridge that takes us to the Northern world of Joseon. [Since we’ve gotten to this point,] I figured that it’d be possible to tell an even greater story [about the North]. I’m excited.”

The writer also touched on her trust in Jun Ji Hyun, sharing that she had created the character of Ashin specifically for the actress. She explained, “I didn’t have any alternatives [in mind aside from Jun Ji Hyun]. It wasn’t just Jun Ji Hyun’s cool and glamorous image, but also her gaze in films like ‘Assassination‘ and ‘The Berlin File’ that I found really memorable.”

When asked which scene of Jun Ji Hyun’s was her favorite, Kim Eun Hee revealed, “The scenes where Jun Ji Hyun shoots arrows or climbs atop the roof were so cool, but I was particularly shocked watching the scene where she runs across the field. It wasn’t simply that she looked cool acting in an action scene, but I wondered how she was able to run like that, and I felt that even in the way she ran, she [exuded sadness and was sharp] like a knife.” 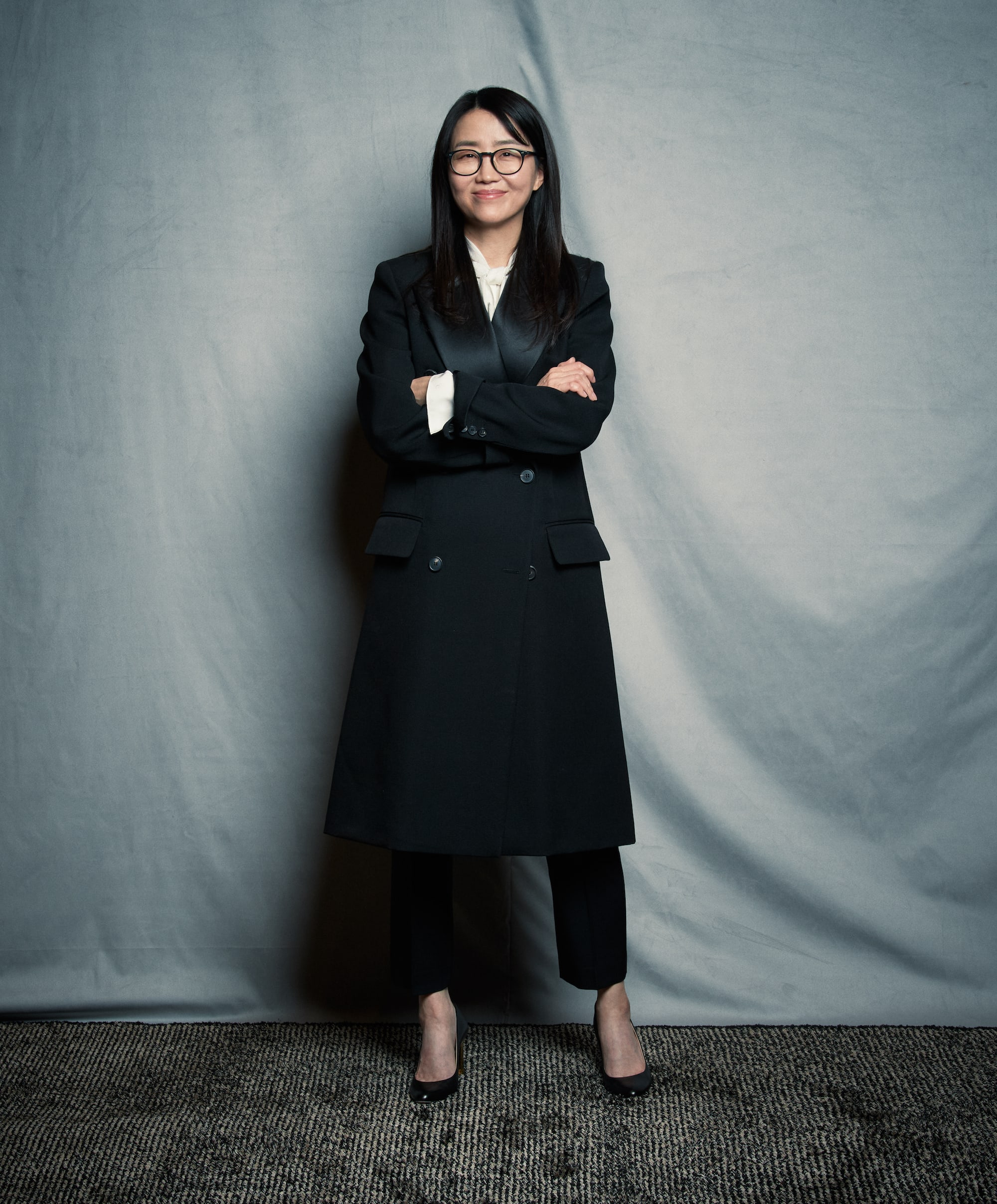 Although many people initially assumed that the special episode would be full of action, “Kingdom: Ashin of the North” instead emphasized what kind of character Ashin is, focusing on her emotions and the origins of her need or revenge. Kim Eun Hee explained, “Since this [aspect of the story] is what I wanted to portray, we inevitably had to include less [action scenes].”

Kim Eun Hee was also asked about the future of the series after “Kingdom: Ashin of the North.” She answered, “It’s hard to say, as nothing has been confirmed yet regarding Season 3. However, if I’m to tell you my personal thoughts: if Season 3 does get made, I’ve already decided how I would like to conclude the story.”

kim eun hee
Jun Ji Hyun
Kingdom
Kingdom: Ashin of the North
How does this article make you feel?