Song Ji Hyo has made an eye-catching transformation for her new TVING drama “The Witch’s Diner”!

Based on a novel by Goo Sang Hee, “The Witch’s Diner” is a dark fantasy drama about a witch restaurant that sells food that grants wishes in exchange for the customers’ souls. Song Ji Hyo stars as Jo Hee Ra, the restaurant’s owner and witch, and Nam Ji Hyun stars as her business partner Jin. Chae Jong Hyeop plays Gil Yong, who is the restaurant’s part-time employee.

In contrast to her usual lovable and gentle appearance, Song Ji Hyo skillfully takes on her new role of a witch by creating a mysterious atmosphere with her charismatic gaze and low-pitched voice. Rather than telling a story of simply defining good and evil, the drama takes on a more modern take by exploring the story of a witch living amidst the city. 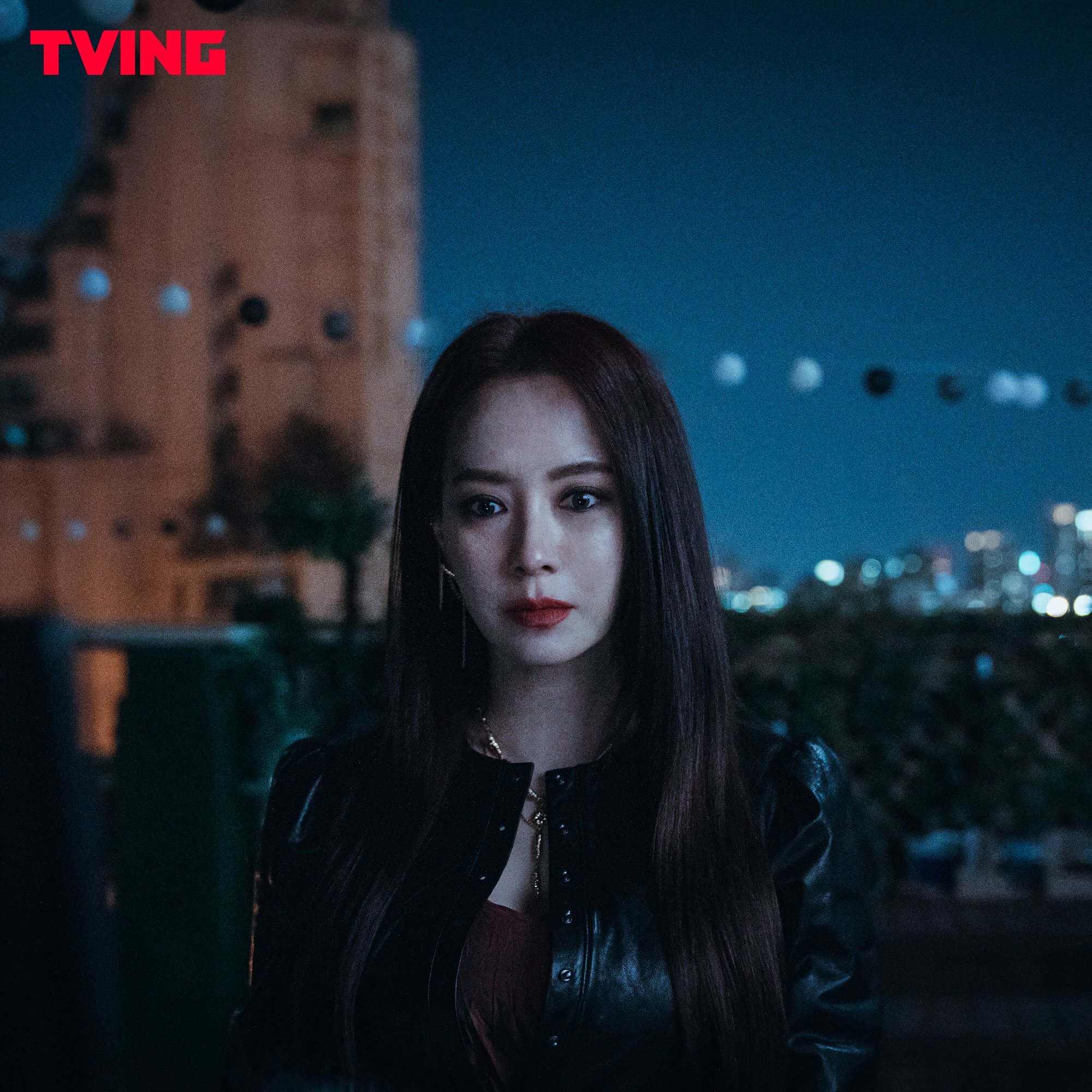 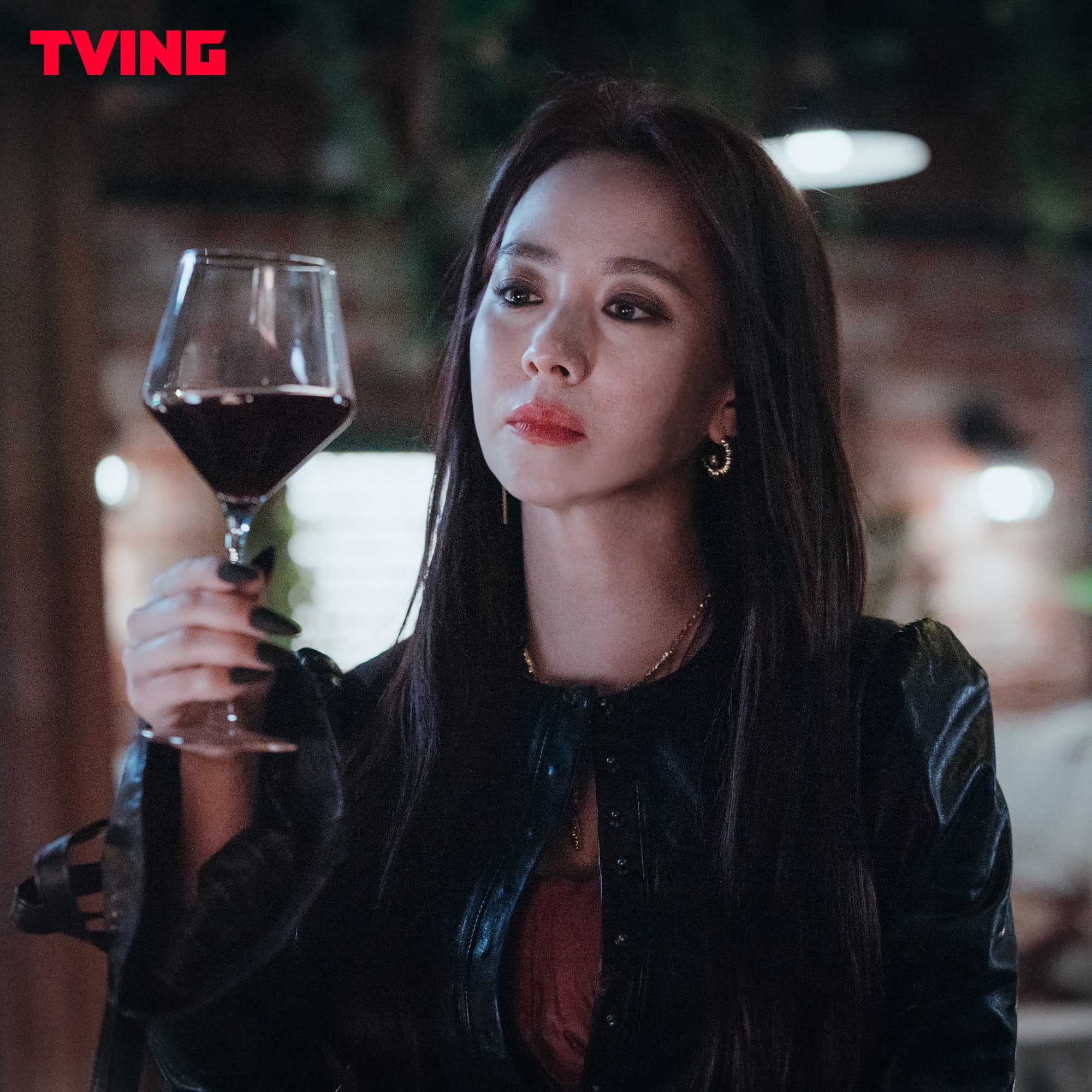 The appearance of the witch Jo Hee Ra marks the opening of the restaurant as well as the start of the drama, which Song Ji Hyo manages to lead well at the center. With the currently released episodes, the actress has been captivating viewers globally with her alluring and unique witch character. 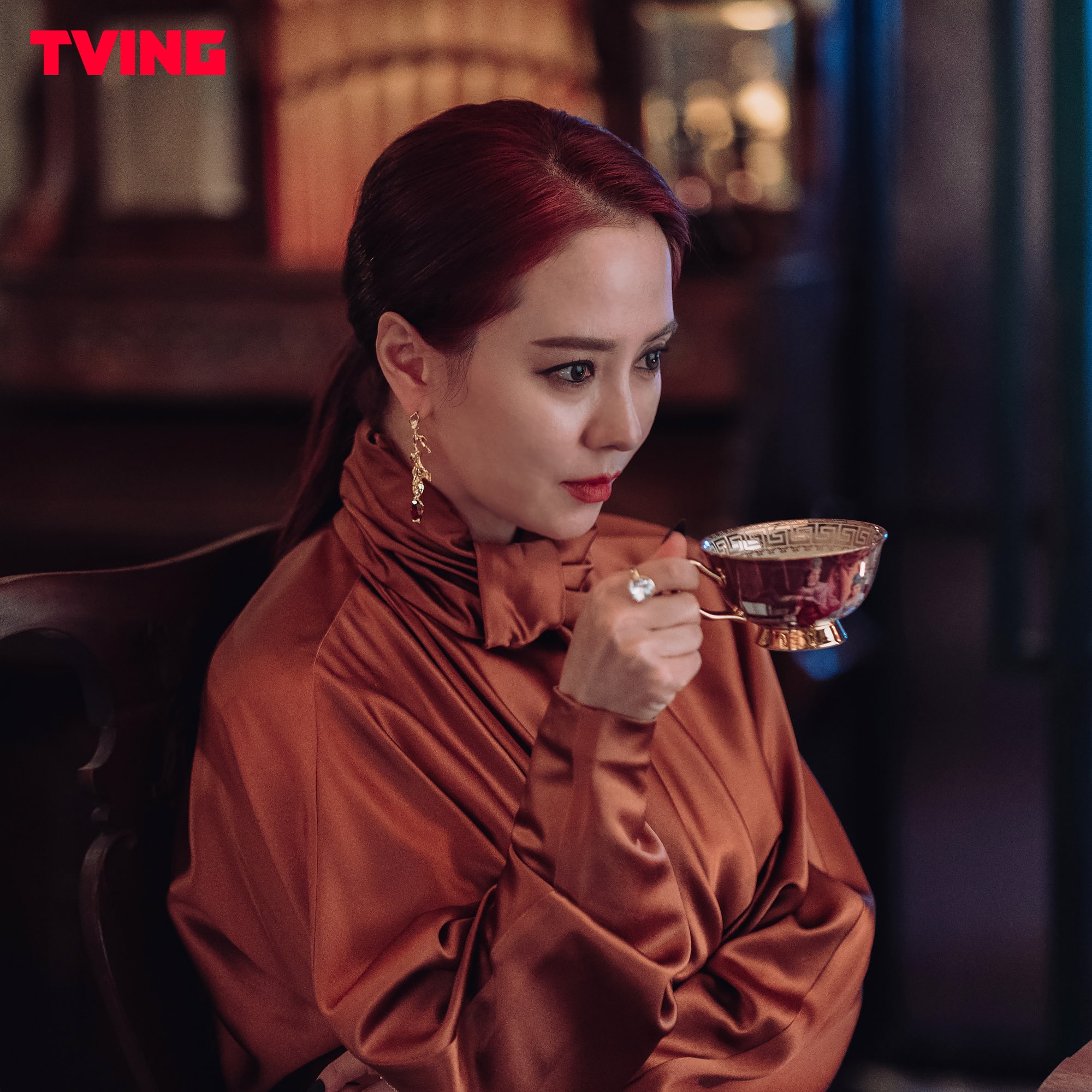 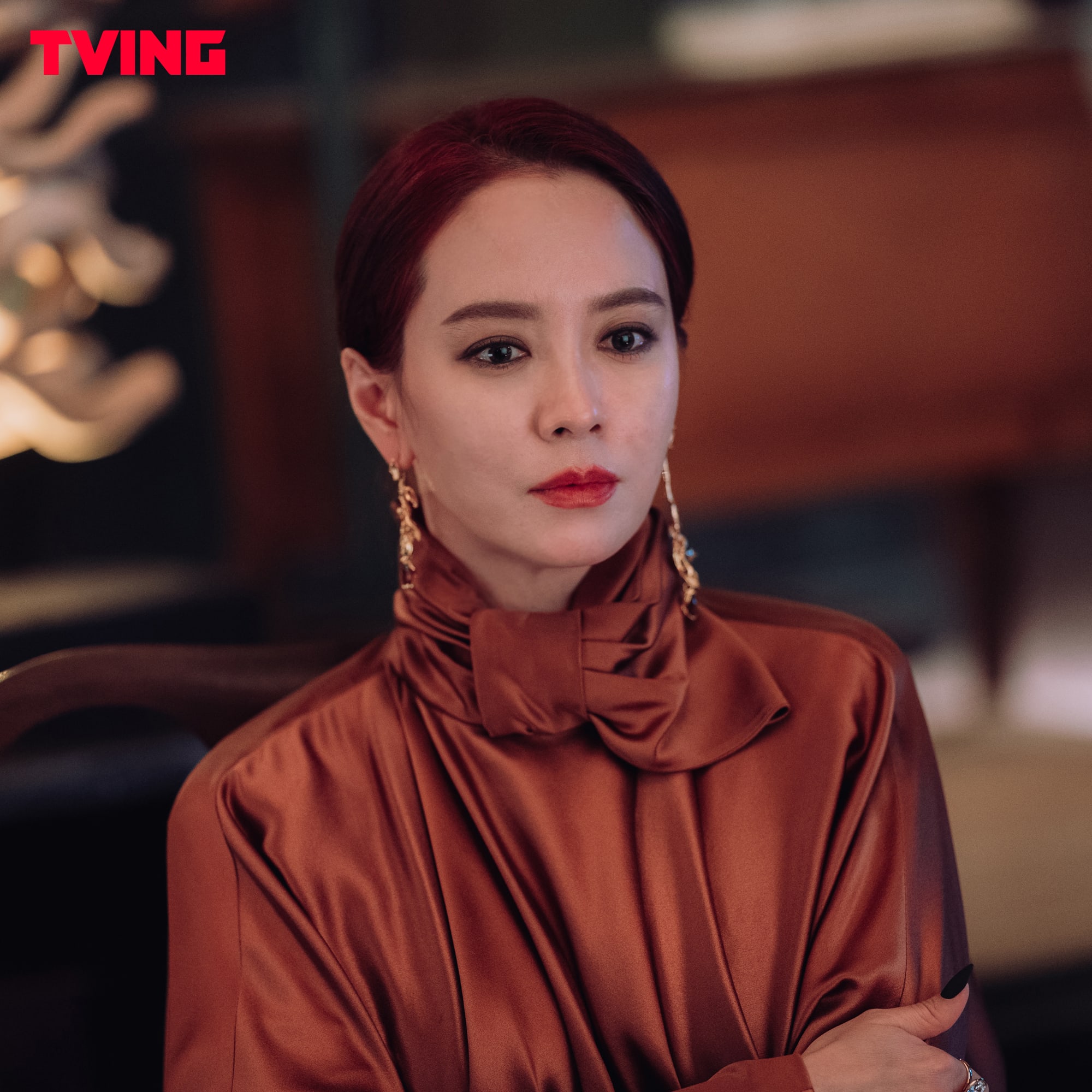 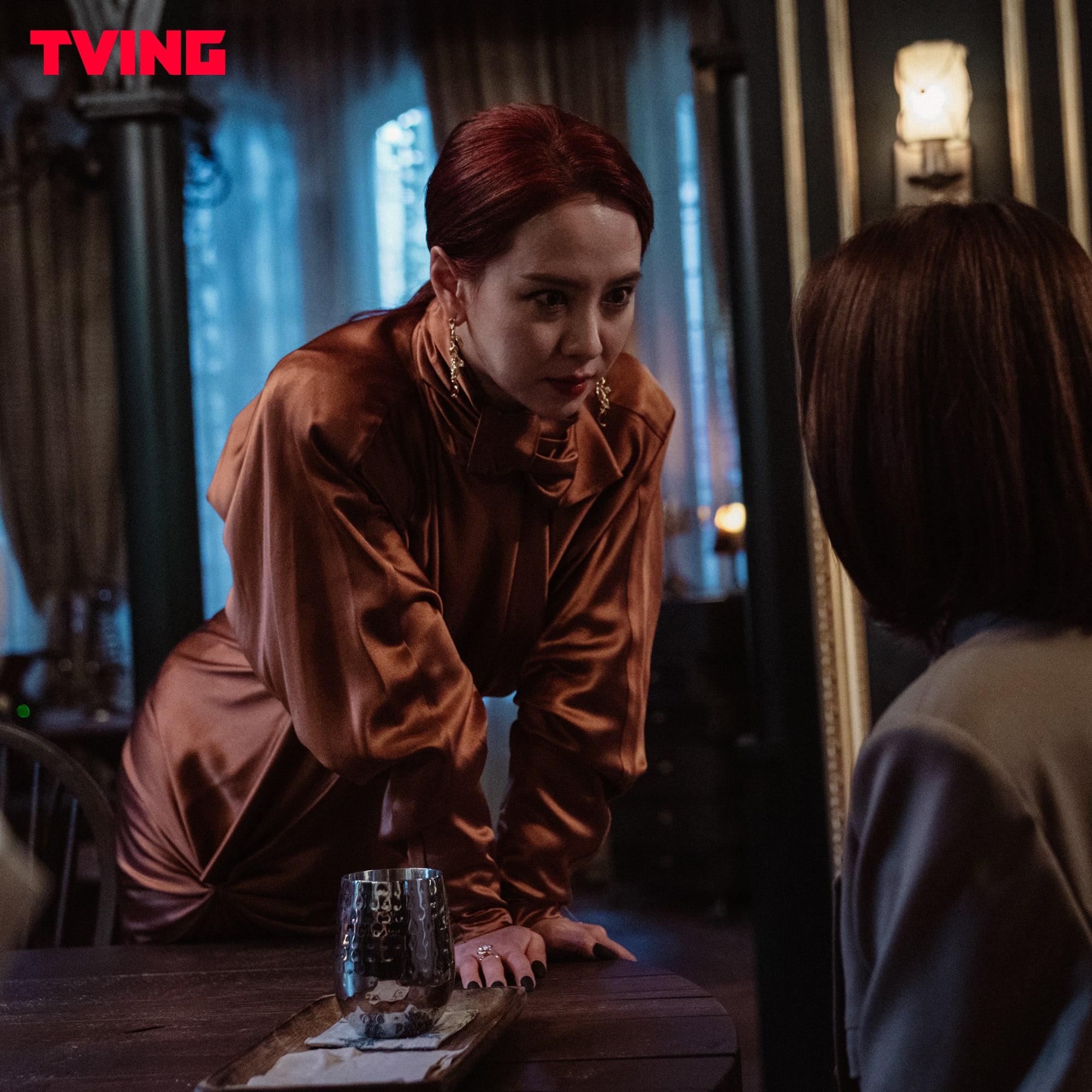 Having wanted to take on various genres and expand to different fields, Song Ji Hyo succeeds in doing so with her new drama, which airs via an OTT platform. Viewers are also looking forward to learning more about Song Ji Hyo’s character in depth through the upcoming episodes. 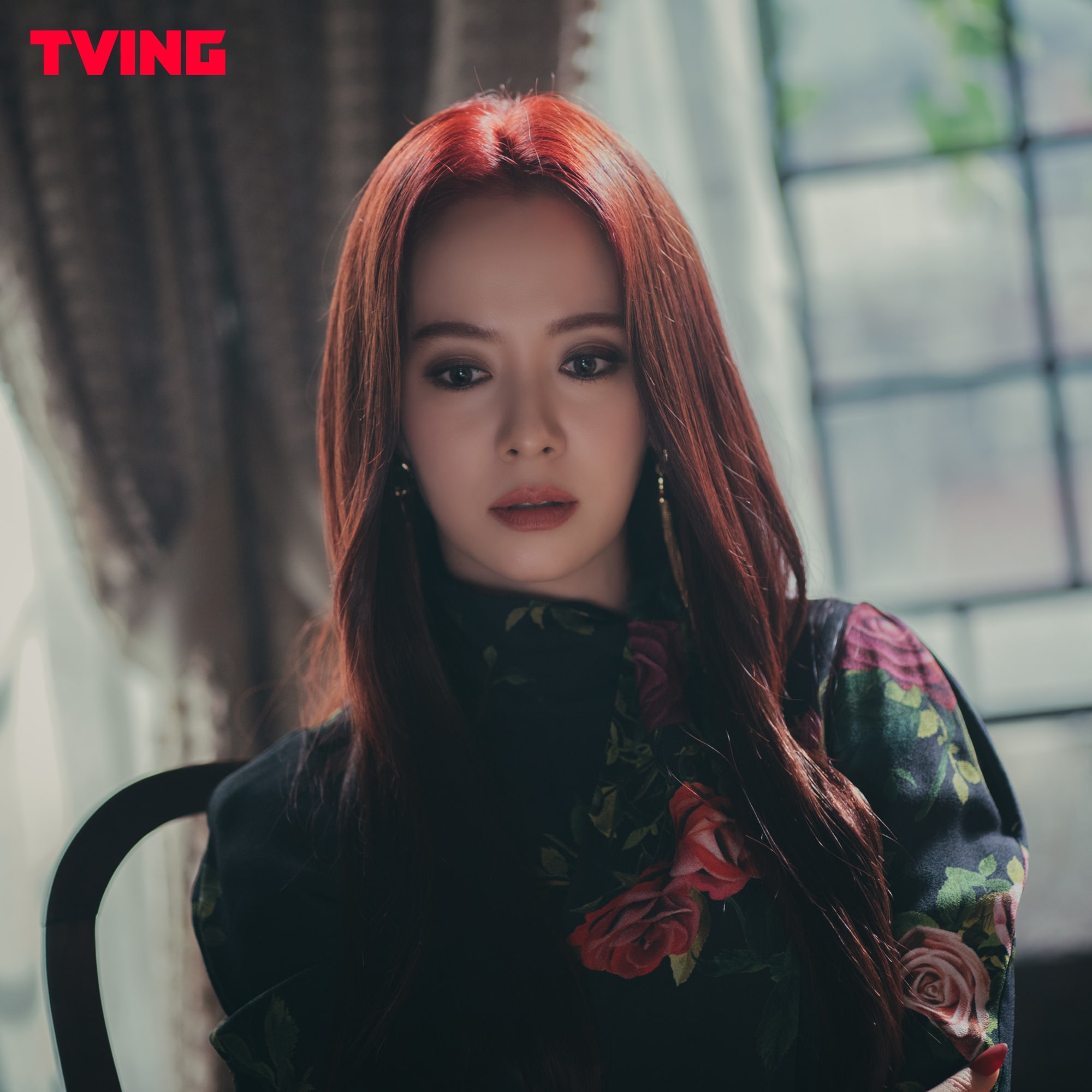 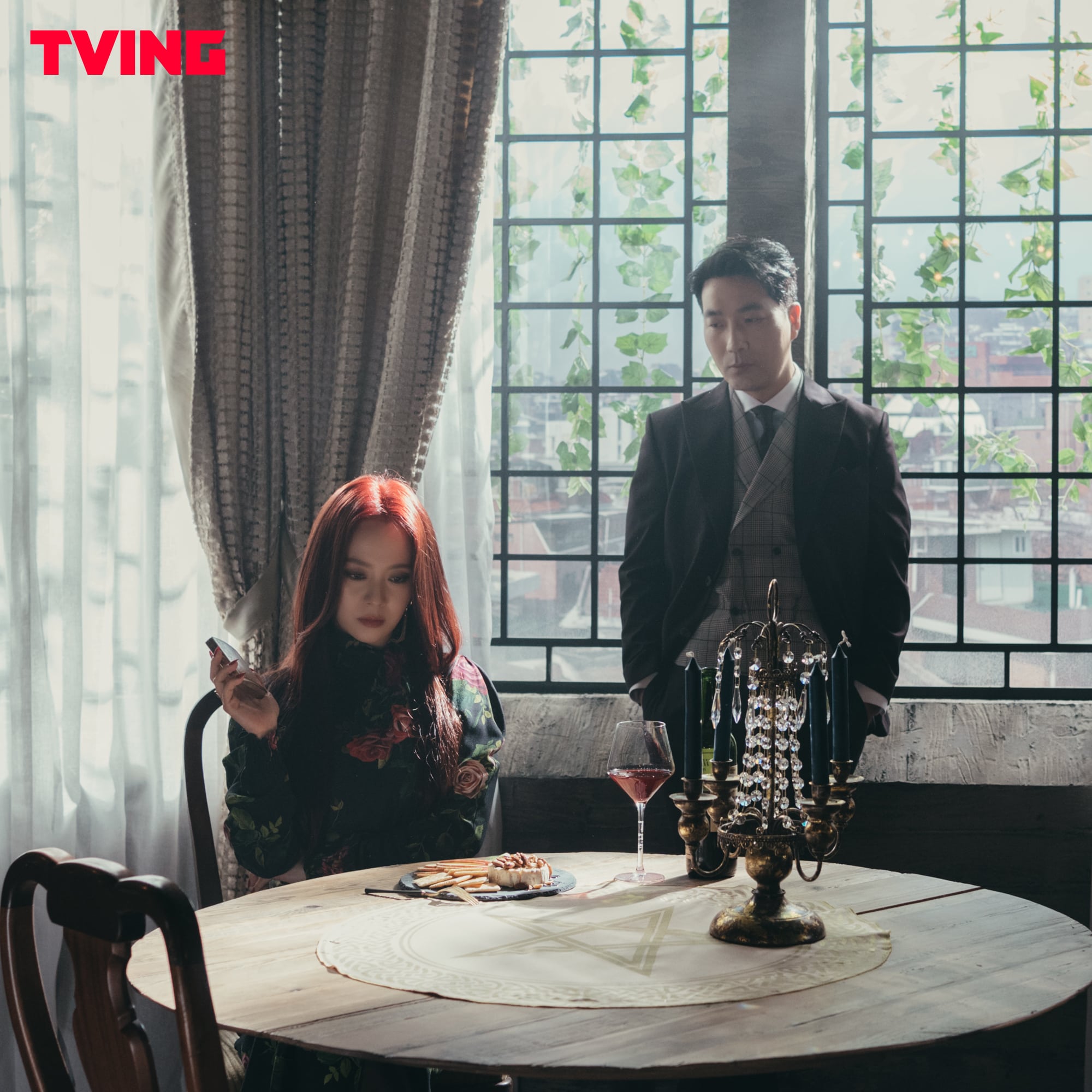 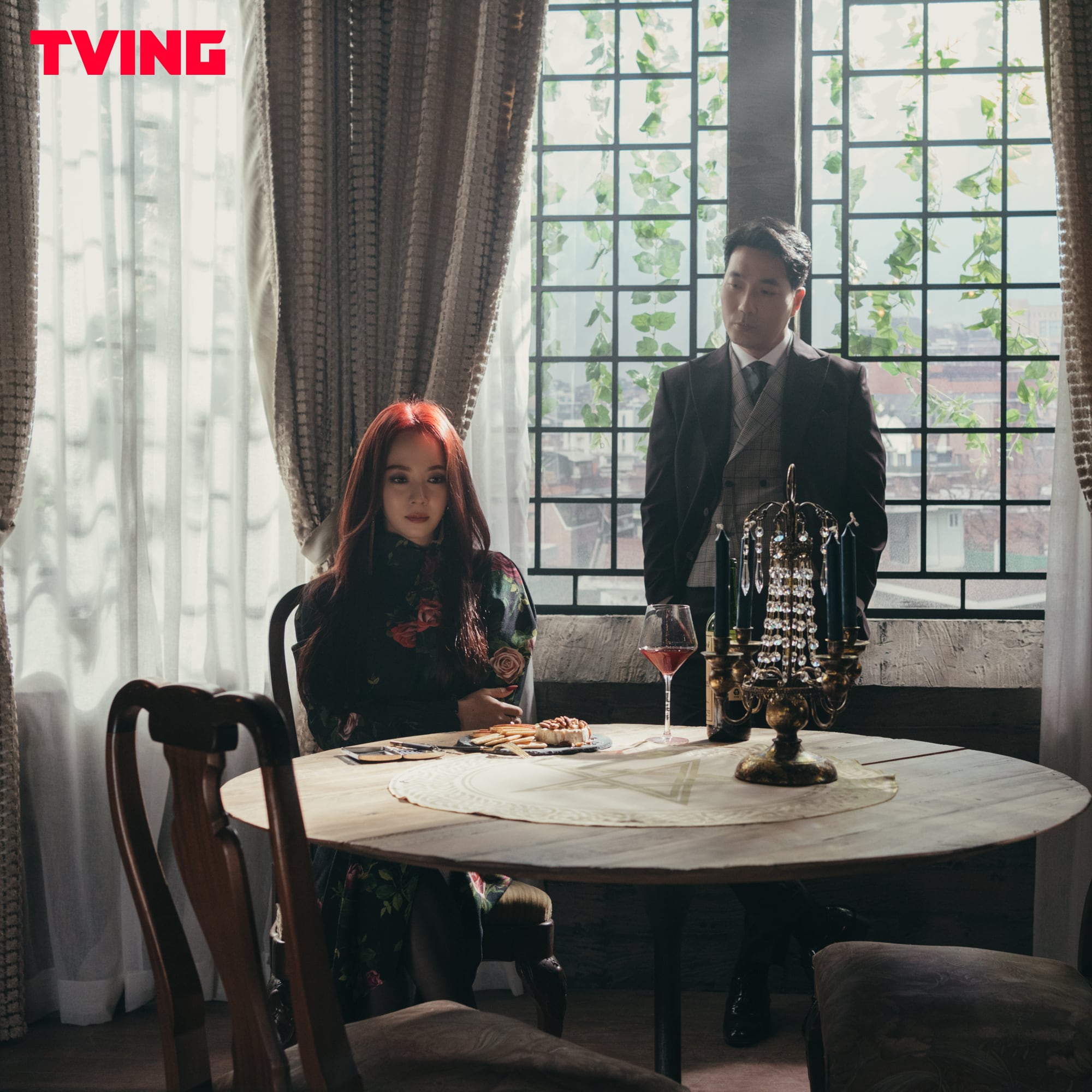 Watch “The Witch’s Diner” below:

Song Ji Hyo
The Witch's Diner
How does this article make you feel?