“High Class” is a suspense drama set in an ultra-luxurious international school built on an island paradise. Jo Yeo Jeong stars as Song Yeo Wool, a successful lawyer who loses everything when she is framed for her husband’s murder. Kim Ji Soo co-stars as Nam Ji Sun, the “queen bee” among mothers at the international school. The mystery begins when Song Yeo Wool meets the mother of her son’s classmate, the woman her husband had an affair with before he was murdered.

Fans will be able to see Jo Yeo Jeong’s new short hairstyle in the drama. In the newly released stills, Song Yeo Wool exudes intellectual charms, and her eyes are cool with professionalism. Her sharp gaze seems to see through her opponents, and her firm expression shows the way she has built an impregnable wall as a lawyer. In addition, her passionate and impeccable work life is depicted by her organized documents, plaques, and bookshelves. 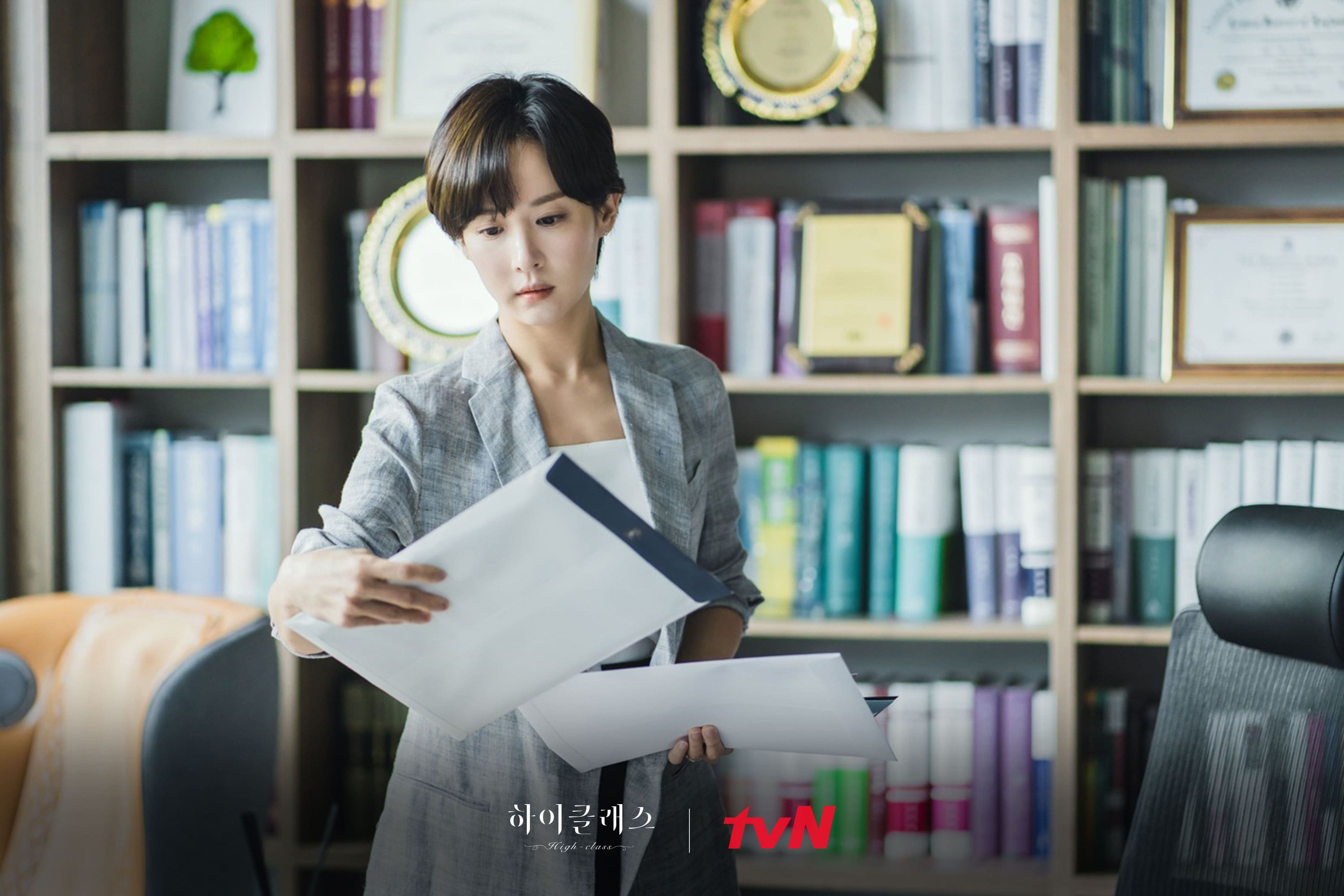 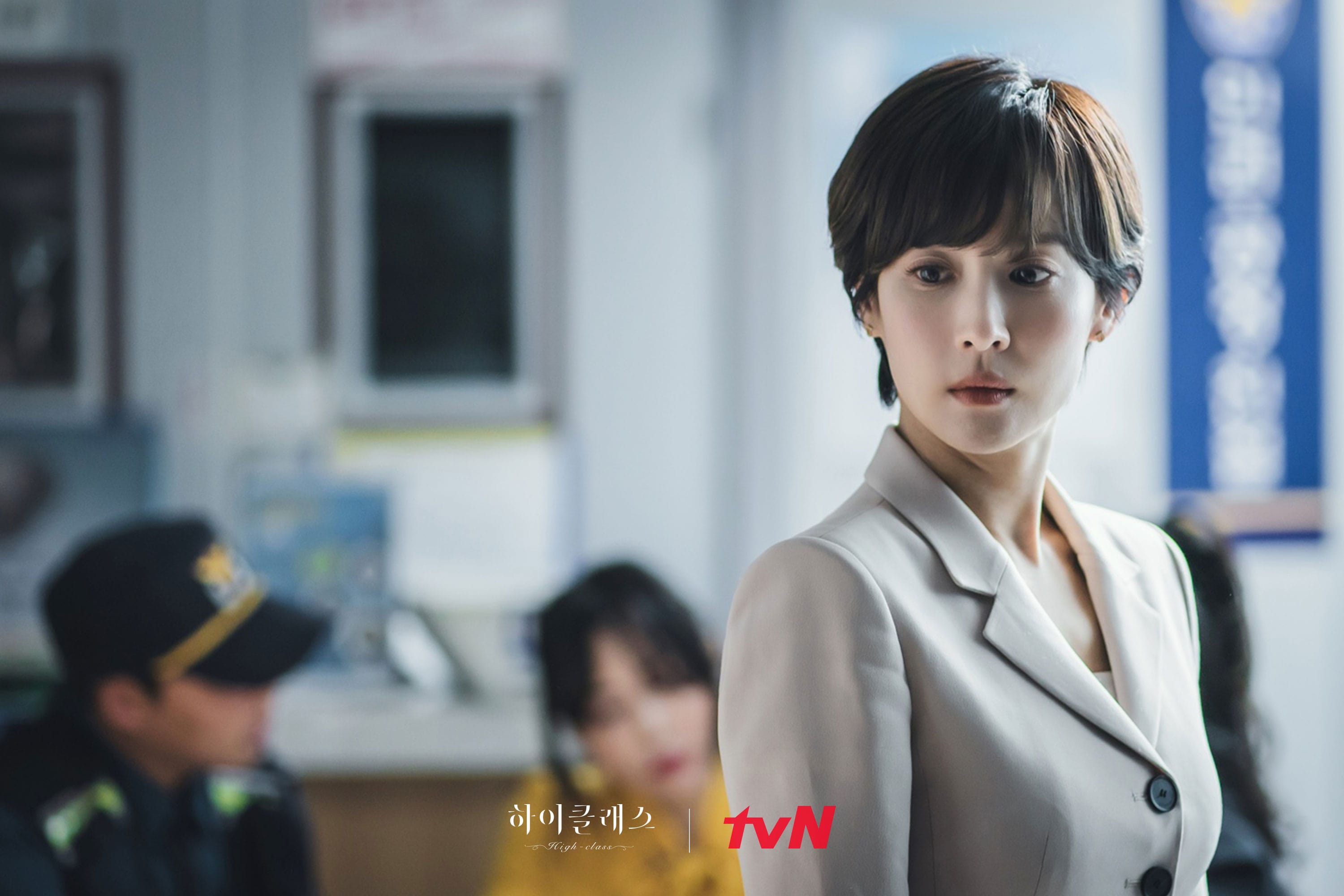 On the other hand, Song Yeo Wool turns into a devoted mother with a loving heart in front of her eight-year-old son. Around her child, her eyes are warm and gentle, and she smiles affectionately at him. As the story progresses, Song Yeo Wool will have no choice but to move to an entirely different place with her son, and it will be intriguing to see what kind of developments are in store for them. 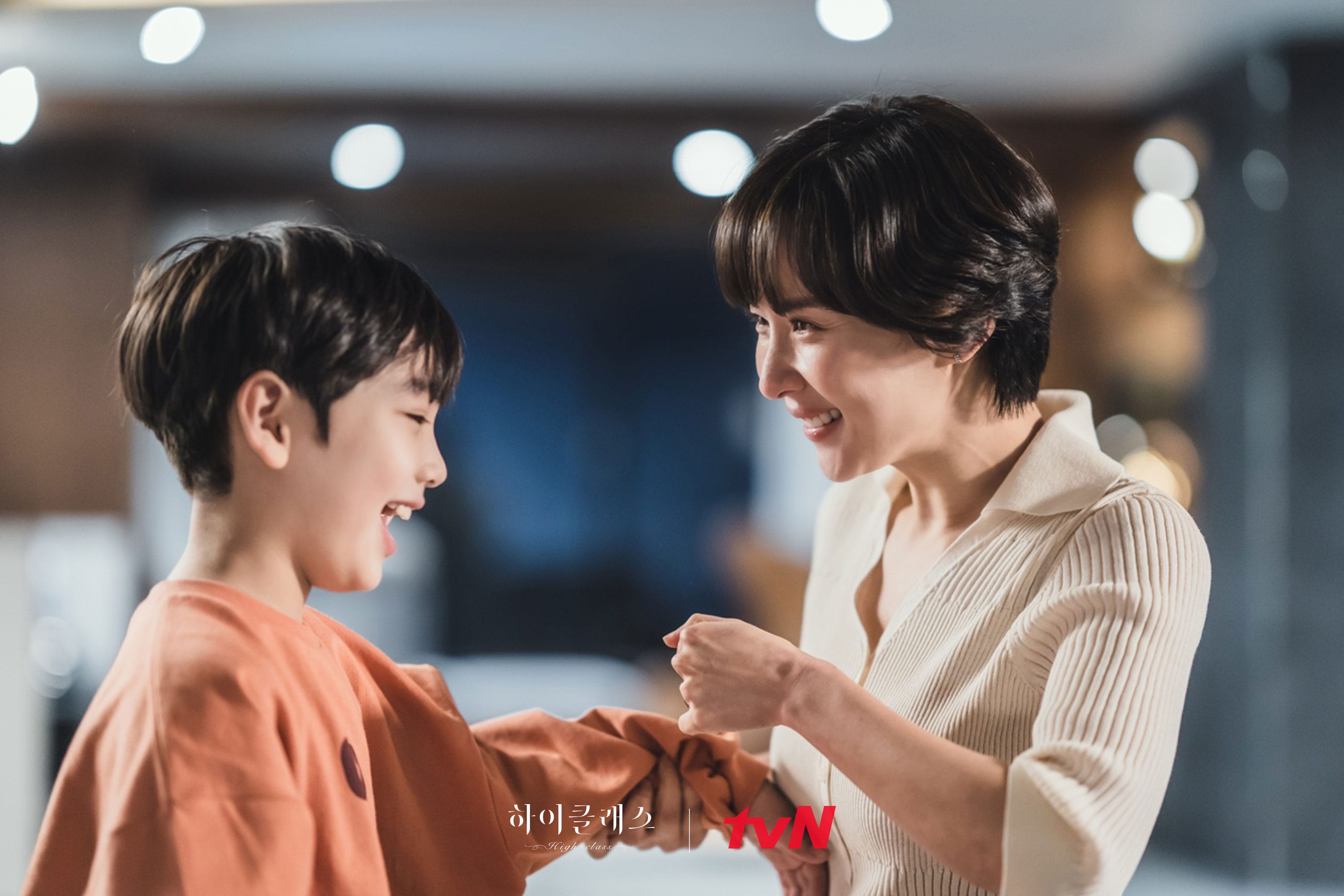 The producers of “High Class” remarked, “From the first shoot, Jo Yeo Jeong thoroughly analyzed her character and perfectly immersed into her character Song Yeo Wool. Please look forward to Jo Yeo Jeong who will turn Song Yeol Wool into a three-dimensional character with her deeper emotional acting.”

“High Class” will premiere in September.

In the meantime, watch Jo Yeo Jeong in “Cheat on Me If You Can“:

Jo Yeo Jeong
High Class
How does this article make you feel?