“Police University” will tell the story of the chaotic investigation that ensues when a professor at an elite police university teams up with his students – one of whom is a genius former hacker. B1A4‘s Jinyoung and f(x)’s Krystal will star as university students Kang Sun Ho and Oh Kang Hee, while Cha Tae Hyun and Lee Jong Hyuk will star as professors.

Cha Tae Hyun’s character Yoo Dong Man is a passionate detective who always races to the crime scenes wherever they may be. He is like a “wild horse” who will do anything to achieve justice. On the other hand, Lee Jong Hyuk’s character Kwon Hyuk Pil is the subject of envy and fear, and he is armed with a cold tone and blunt personality. The two professors, who are entangled in complex relationship, will portray the story of adults who face each other fiercely yet sometimes harmonize together.

In the new stills, Yoo Dong Man and Kwon Hyuk Pil are wearing the same police cap but are in completely different outfits. Yoo Dong Man is wearing casual attire that is stained with blood, whereas Kwon Hyuk Pil is in his impeccable police uniform. In addition, Yoo Dong Man’s expression is shadowed with displeasure, and there are scratches on his face and neck. On the other hand, Kwon Hyuk Pil wears a dignified expression on his face, and he exudes cool charisma. The two characters are like water and oil, and drama fans are curious to find out what kind of roles they will play at the police university. 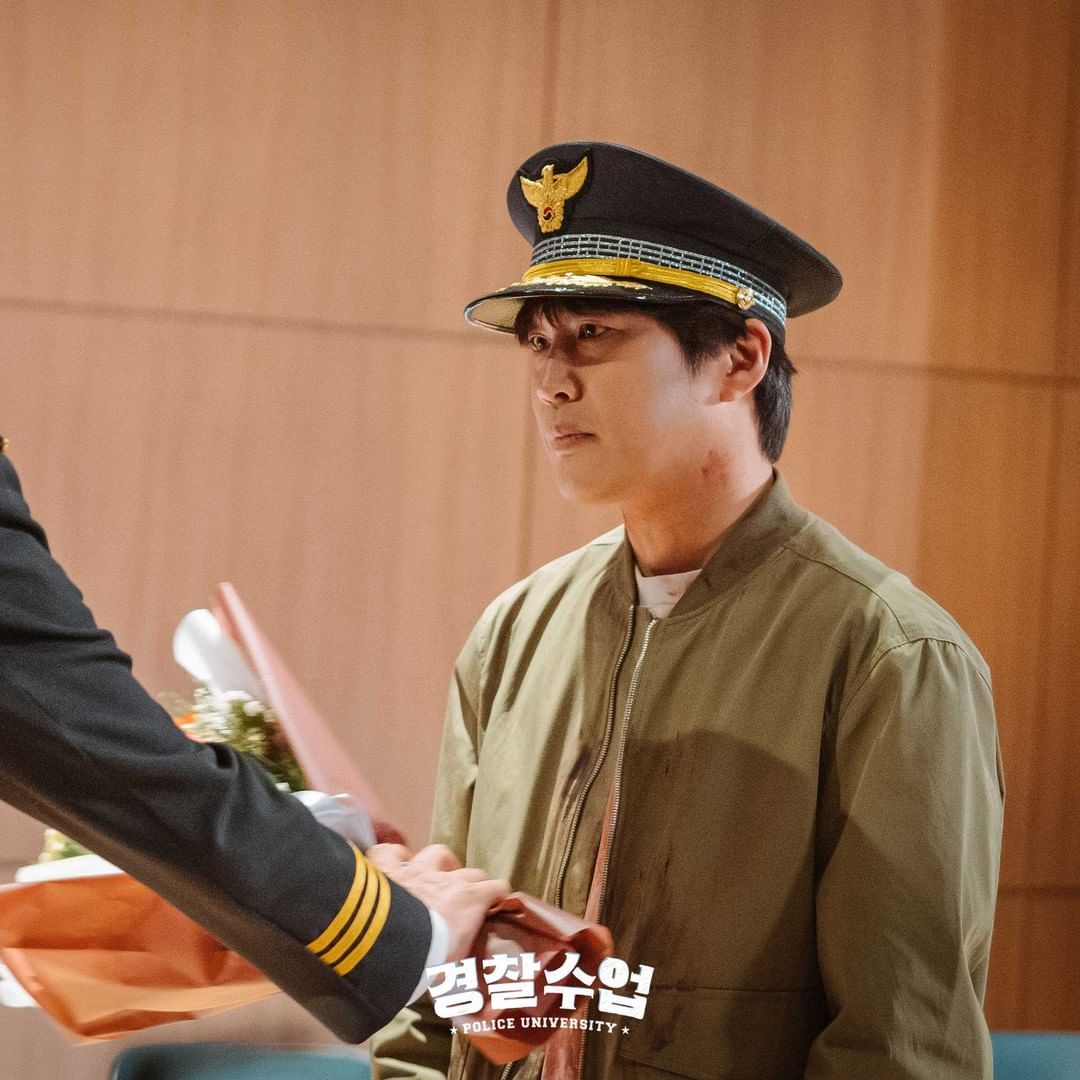 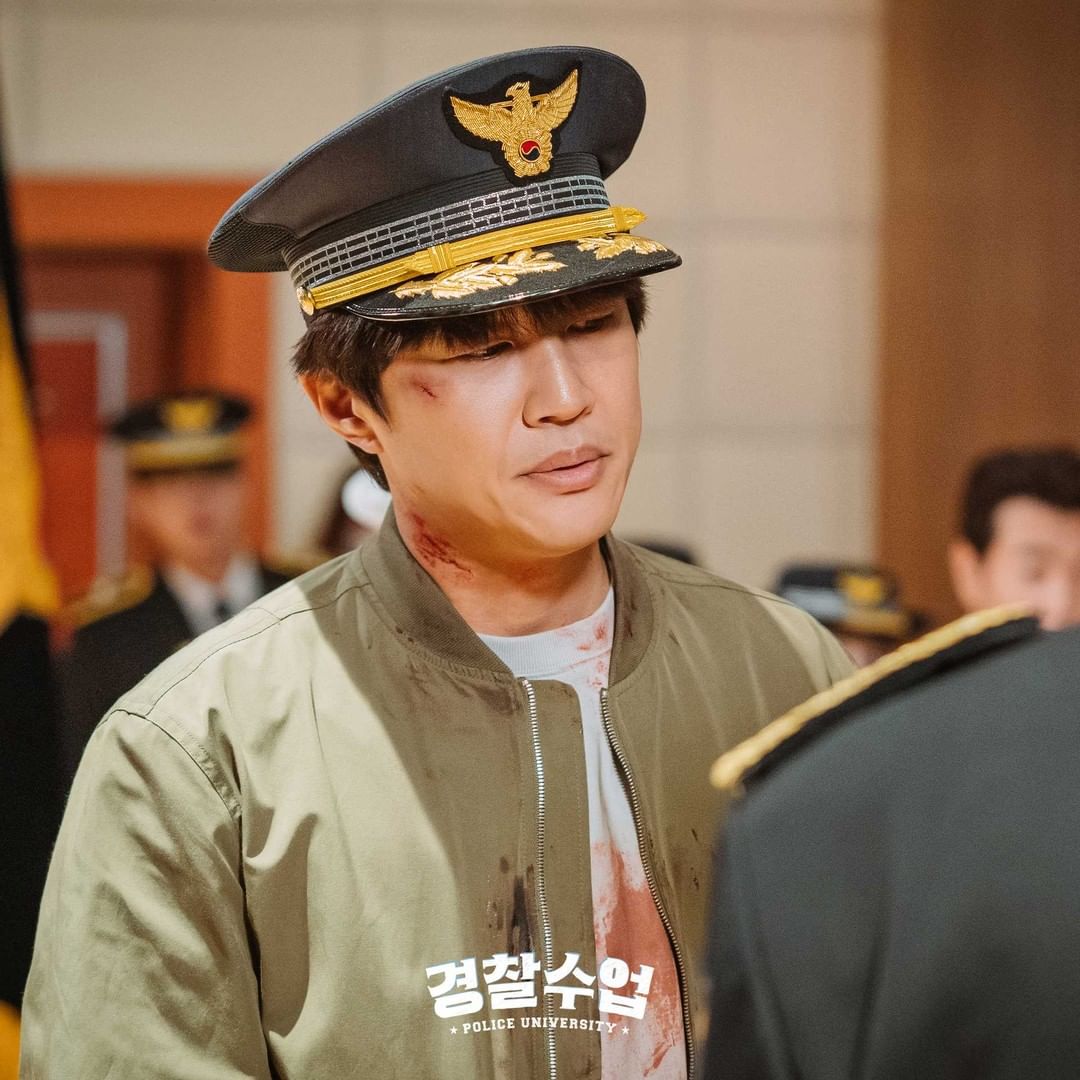 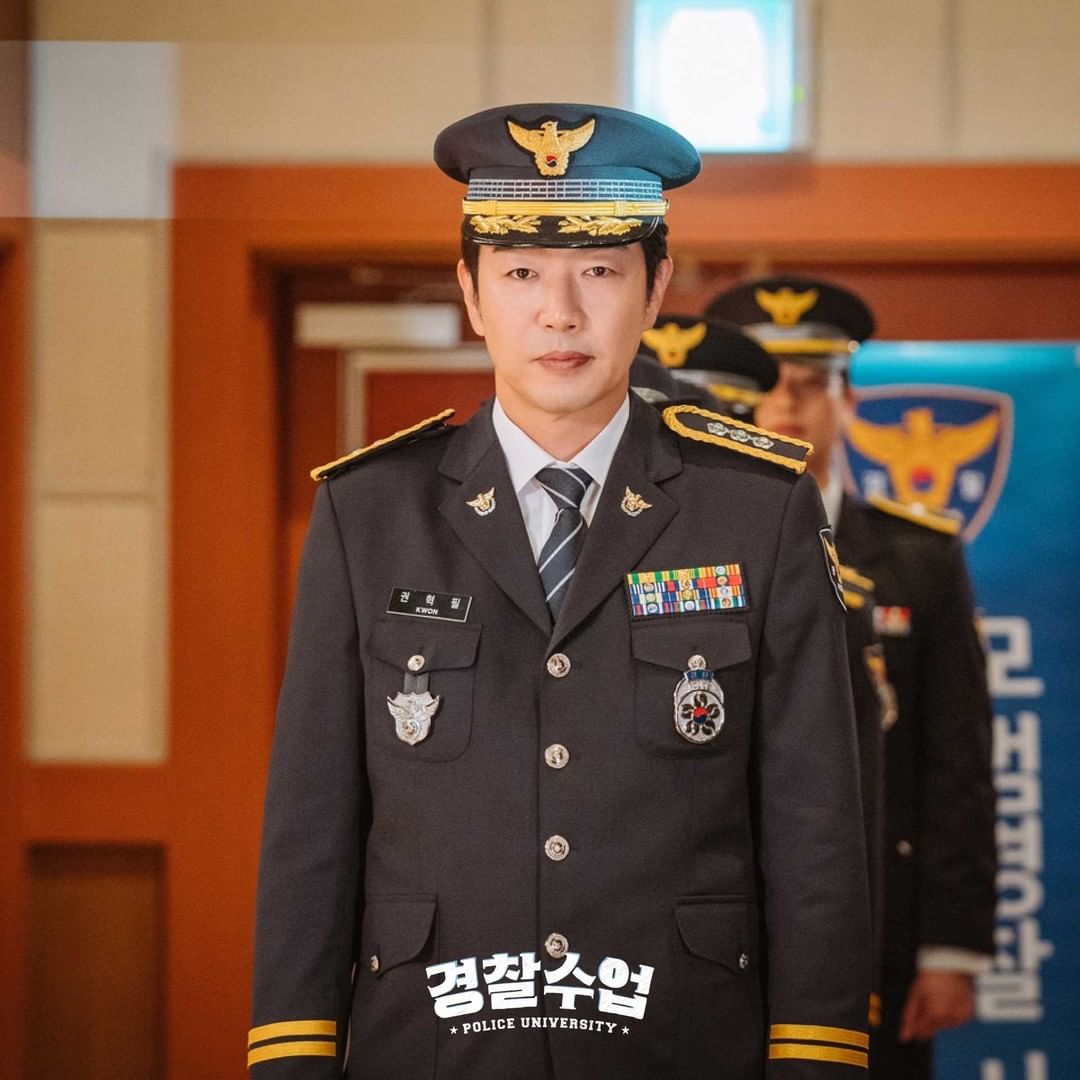 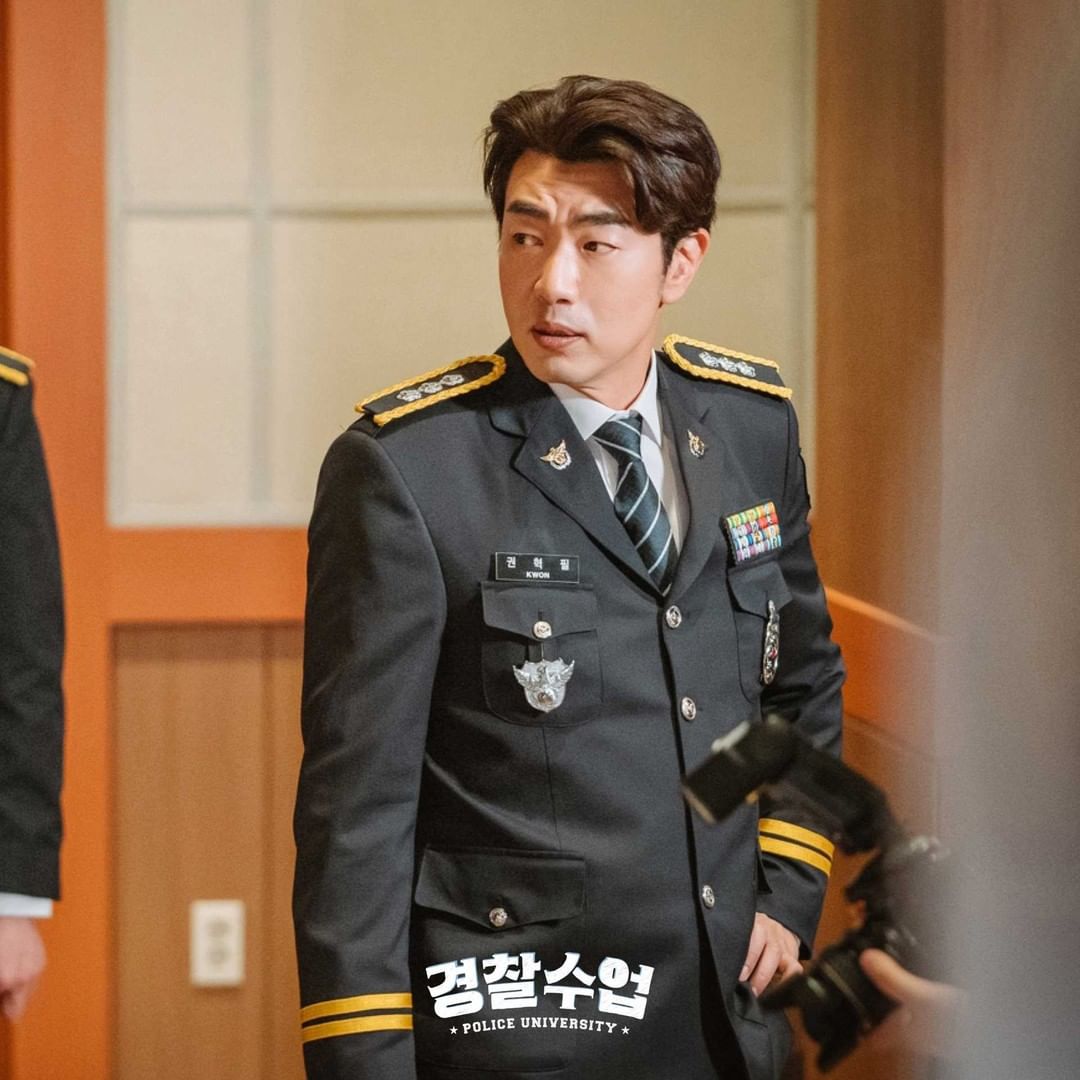 The production team shared, “The theme of the drama is ‘growth.’ Youths who have taken their first steps in society as well as adults who lead them will change little by little and influence each other. Please watch the unpredictable chemistry between Yoo Dong Man and Kwon Hyuk Pil, who have different aspects, and the stories of those who grow in their own ways.”