Get ready for a unique new idol survival show!

MBC’s “Wild Idol” is an upcoming audition program that will truly put the “survival” in “survival show.” The program will evaluate contestants based on their physical stamina, skill level, and hidden potential as they take to the outdoors and battle for the chance to debut.

In addition to its unusual boot-camp-style training, “Wild Idol” will also feature an unexpected format not commonly seen in idol audition programs—the show will include a studio panel of celebrities watching footage of the contestants in the wild.

Kim Jong Kook will be hosting the show as the MC, while Cha Tae Hyun, Lee Sun Bin, INFINITE’s Sunggyu, Brave Girls’ Yujeong, and Lee Hyun Yi will be appearing as panelists watching over the contestants’ journey of growth.

As Kim Jong Kook and Cha Tae Hyun are famously close friends in real life, viewers are already looking forward to the chemistry between the two stars in particular.

“Wild Idol” has also shared a poster and action-packed teaser for its upcoming September premiere. The new teaser clip shows the contestants in uniform, fiercely competing to “survive” as they attempt various physically demanding missions in the outdoors. One of the contestants says, “Everyone is my rival,” after which a trainer can be heard ordering them repeatedly, “Again. Again. Again. You’re not in sync, so do it again.”

One contestant declares, “Let’s try to become the top of the food chain,” while another remarks, “I need to give it my all.” The teaser ends with the contestants nervously waiting to learn their current rankings as the caption announces, “This September, an intense war will begin.”

Check out both the teaser and poster for “Wild Idol” below! 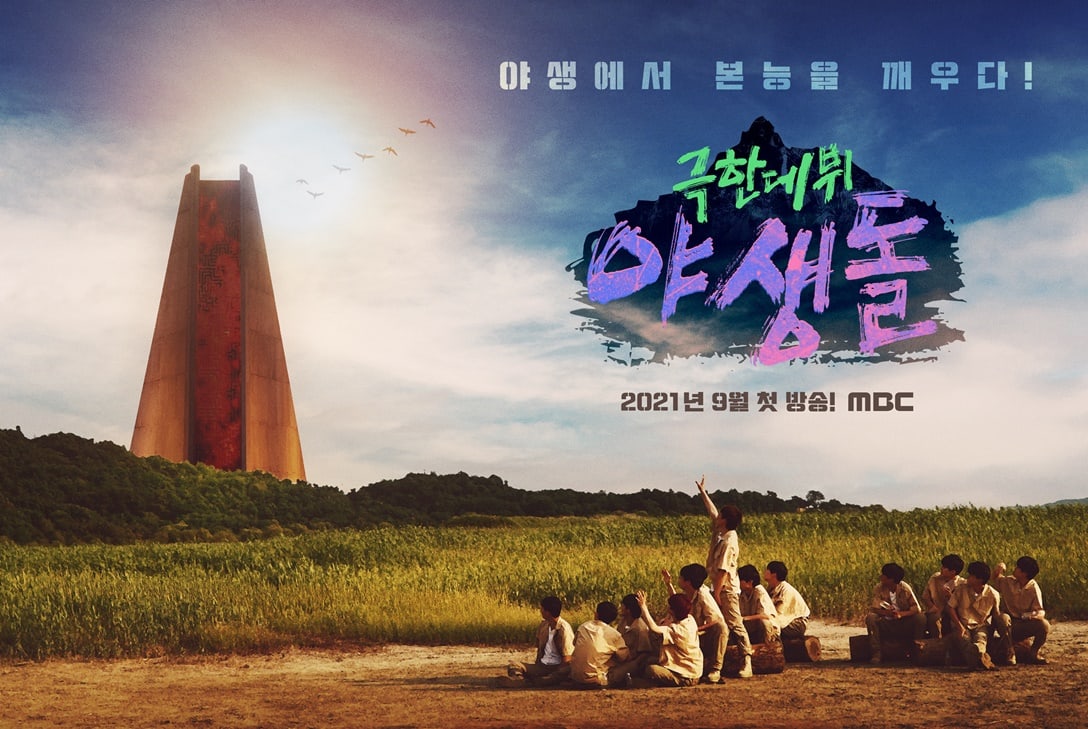 Are you excited for this new survival show?

In the meantime, watch Kim Jong Kook on “Running Man” with subtitles here: