Ji Jin Hee’s Wife Yoon Se Ah Faints Out Of Fear In Upcoming Drama “The Road: The Tragedy Of One”

tvN’s “The Road: The Tragedy of One” has shared an intriguing new glimpse of its upcoming premiere!

Ji Jin Hee will star in the drama as Baek Soo Hyun, Korea’s most trusted anchor, who is famous for only speaking the truth even amidst pressure from powerful forces. Yoon Se Ah will star as his wife Seo Eun Soo, a chaebol heiress who is the daughter of Seo Gi Tae (Chun Ho Jin), the chairman of one of Korea’s biggest conglomerates.

In the newly released stills, Baek Soo Hyun and Seo Eun Soo face devastating news on the night of a glamorous party at Royal The Hill, a luxury estate where only affluent people in the top 1 percent of Korea can reside. Still dressed in their formal attire from the party, which boasts a guest list made up of the wealthiest and most politically powerful people in the country, the couple is caught up in shock and terror as they learn that their son has been kidnapped.

Seo Eun Soo appears paralyzed by fear as she huddles on the ground, covering her ears as if to block out reality, while Baek Soo Hyun is visibly drenched in sweat as if he had run the entire way there. Ultimately, the shock of the news even causes Seo Eun Soo to faint. 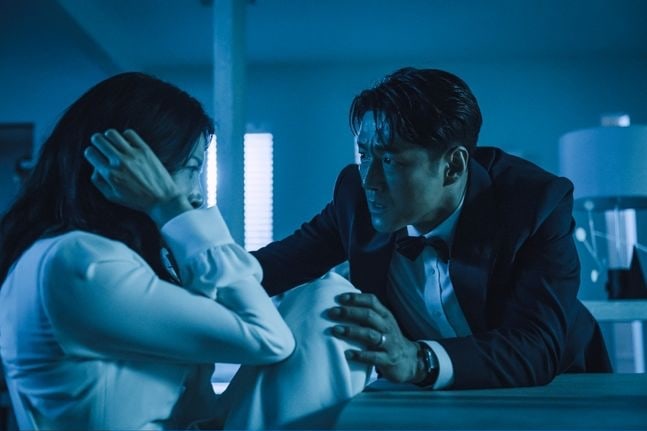 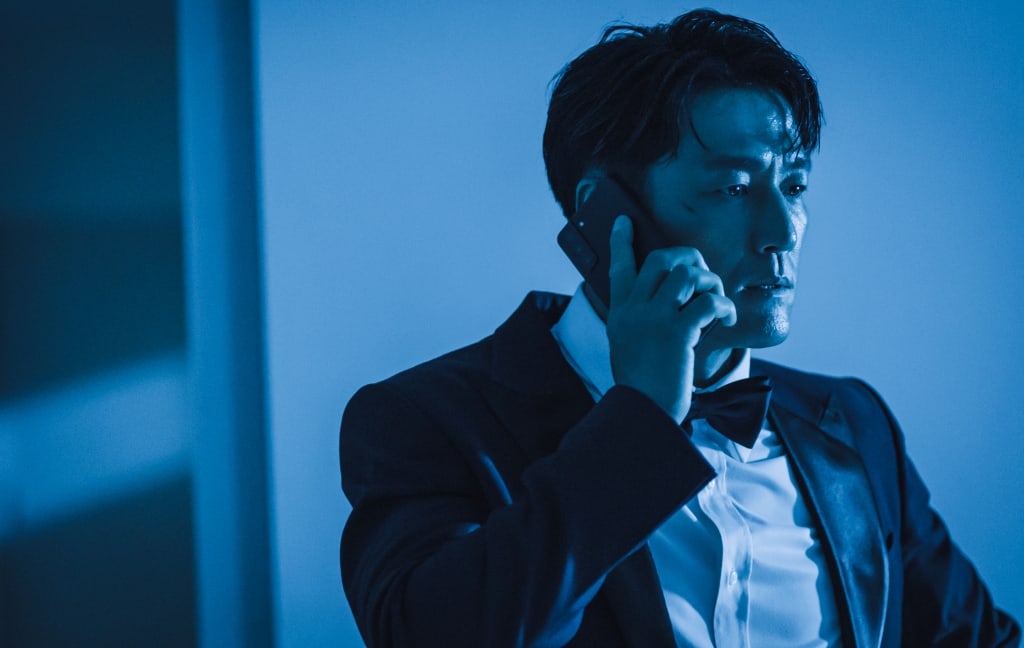 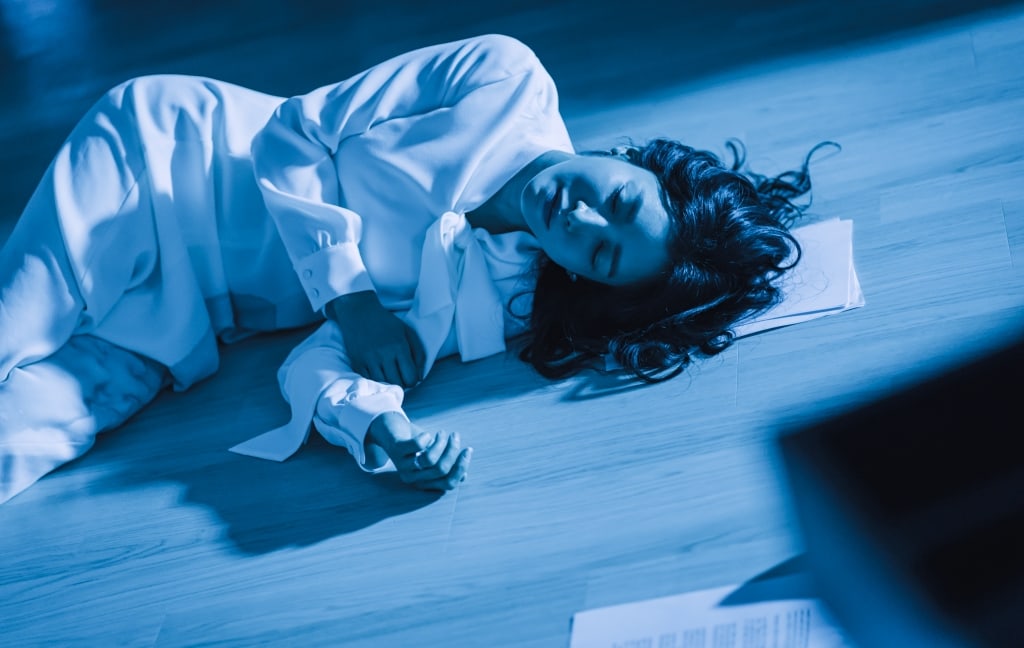 Star Ji Jin Hee remarked, “It’ll be fun [for viewers] to become another resident and observer of Royal The Hill and solve the mystery while figuring out the entangled relationships [between the characters]. I also think that as the viewer follows [the characters], they’ll be able to think about the hidden meanings behind the tragic incidents the characters will face.”

“Each episode, we will throw philosophical questions at the viewers, and I think it’d be interesting to project the characters as they face good and evil throughout their endless choices [into those questions].”

“The Road: The Tragedy of One” premieres on August 4 at 10:50 p.m. KST and will be available with subtitles on Viki.

In the meantime, check out a preview for the drama with English subtitles below!

Ji Jin Hee
Yoon Se Ah
The Road: The Tragedy of One
How does this article make you feel?