The cast of “School 2021” described their characters and revealed reasons to watch the upcoming drama!

WEi’s Kim Yo Han will play Gong Ki Joon, who lost his dream of taekwondo due to an injury, while Cho Yi Hyun will be playing the ambitious Jin Ji Won who has an unwavering dream. Hwang Bo Reum Byeol will take on the role of Kang Seo Young, who is preparing for the entrance exam on her own to enter one of the nation’s top five colleges. Chu Young Woo will play Jung Young Joo, a transfer student with a hidden story and a past connection to the protagonist Gong Ki Joon.

Kim Kang Min was also cast as Ji Ho Sung, an optimistic energizer whose dream changes all the time. Kim Kang Min has starred in “Stove League” and the “Hospital Playlist” series. Seo Hee Sun will be playing the idol trainee Go Eun Bi who forms a love-hate relationship with Kang Seo Young. Despite her cold and arrogant exterior, there is long-lived pain in Go Eun Bi’s heart. 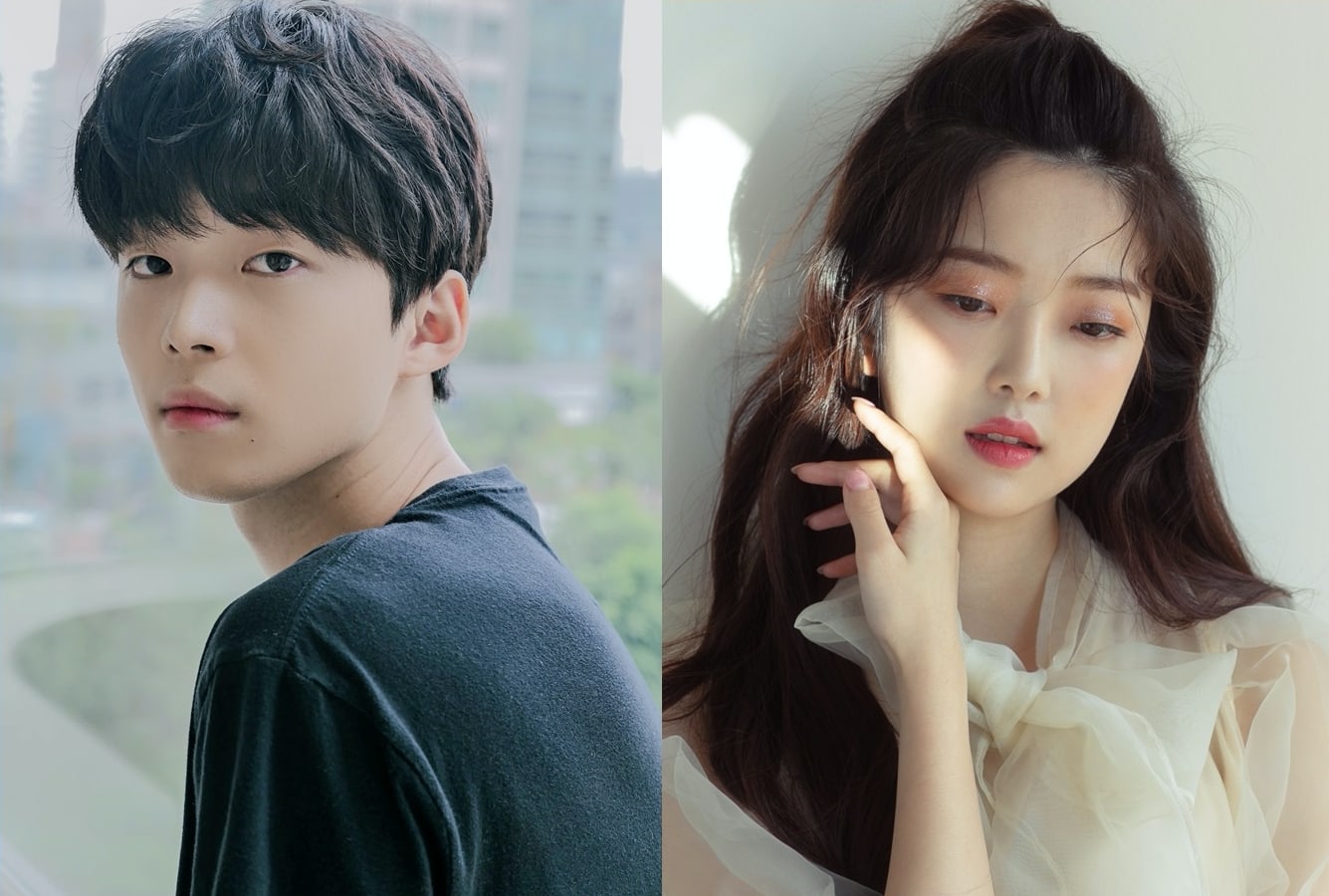 Kim Yo Han shared, “Gong Ki Joon is a character who suddenly loses his dream and ends up getting lost. However, he tries not to lose his dream and works hard to live on well. I hope that ‘School 2021,’ which tells the story of students who each go through a period of growth, will provide a space for empathy and hope.” Cho Yi Hyun expressed, “The strength of ‘School 2021’ is that it contains the growth story of students who prioritized their dreams over college entrance and took a different path.”

Chu Young Woo commented, “There are many stories about the students, but there are also many incidents that take place outside the school. The story of Young Joo’s past and the stories about the teachers at school will also be very relatable.” Hwang Bo Reum Byeol revealed, “In ‘School 2021,’ there is womance between the female students in addition to the bromance between the male students as shown in ‘School 2013,’ so it would be good to focus on that part as you watch.”

Kim Kang Min and Seo Hee Sun shared that they will work hard with the cast and staff to bring their characters to life in a relatable and realistic way.

“School 2021” is slated to air some time in the second half of the year and will be available on Viki.

In the meantime, watch Cho Yi Hyun in “How to Buy a Friend” here:

Also check out Chu Young Woo’s BL drama “You Make Me Dance” below!