MONSTA X’s Joohoney and Hyungwon will be the new hosts of “Idol Radio”!

Previously, a source from NCSOFT and Klap shared, “UNIVERSE will be live broadcasting ‘Idol Radio Season 2‘ starting on August 9.”

“Idol Radio” is MBC’s idol-centric radio program. Starting on August 9, Season 2 will air every Monday and Thursday at 8 p.m. KST exclusively via the UNIVERSE app. Using the “visible radio” format, UNIVERSE will broadcast each episode live to fans all over the world. Fans will also be able to listen to “Idol Radio” every Friday and Saturday at 2 a.m. KST on MBC Radio and every Saturday and Sunday at 12 a.m. KST on MBC FM4U. 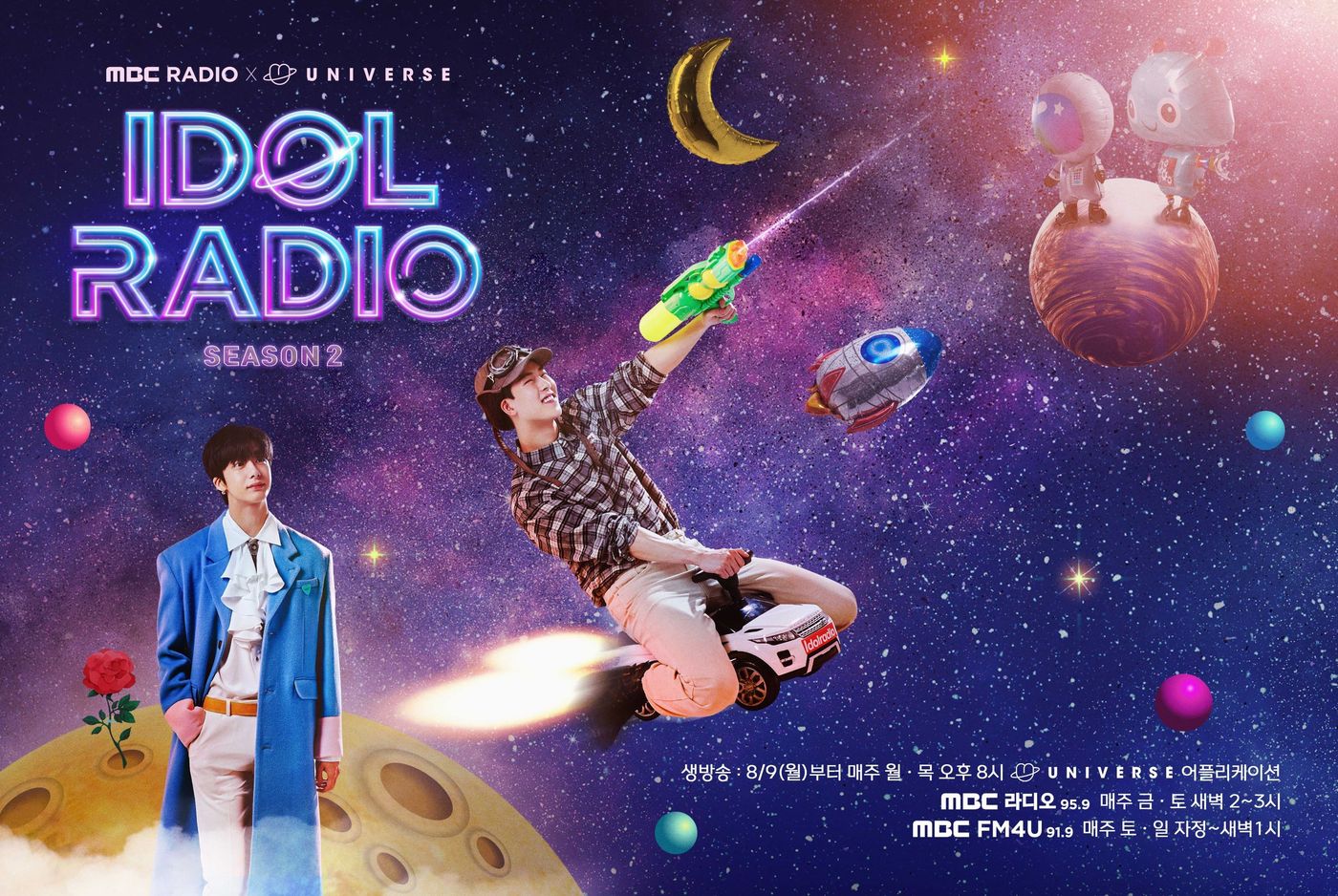 On August, 5, UNIVERSE announced that Hyungwon and Joohoney were selected as DJs of season two of “Idol Radio” and shared that they will hold a live session through the UNIVERSE app at 8 p.m. The two members of MONSTA X, who appeared on various programs, will show their diverse charms on the show.

Through their agency Starship Entertainment, they shared, “It is an honor to be the new DJs of ‘Idol Radio.’ As we start season two, we will do our best to become DJs who are responsible for bringing energy and laughter to our listeners.”

Congratulations to Hyungwon and Joohoney on their new DJ positions!

MONSTA X
Hyungwon
Idol Radio
Joohoney
How does this article make you feel?