The first stills of Kim Ji Soo have been released for “High Class”!

“High Class” is a suspense drama set in an ultra-luxurious international school built on an island paradise. Jo Yeo Jeong stars as Song Yeo Wool, a lawyer who loses everything when she is framed for her husband’s murder. Kim Ji Soo co-stars as Nam Ji Sun, the “queen bee” among mothers at the international school. The mystery begins when Song Yeo Wool meets the mother of her son’s classmate, the woman her husband had an affair with before he was murdered.

Kim Ji Soo’s character Nam Ji Sun was born with a silver spoon in her mouth. She always wears a relaxed, elegant smile on her face, but she will go through devious means in order to look like she has the perfect family. As the “queen bee” mother, she has the other mothers in the palm of her hand, and she will add tension to the story with her charismatic ways.

The newly released stills depict the different sides of Nam Ji Sun. In front of the other mothers, she exudes a flawless aura with her glamorous appearance. She doesn’t lose her smile as she listens to the other party, and she radiates natural dignity. 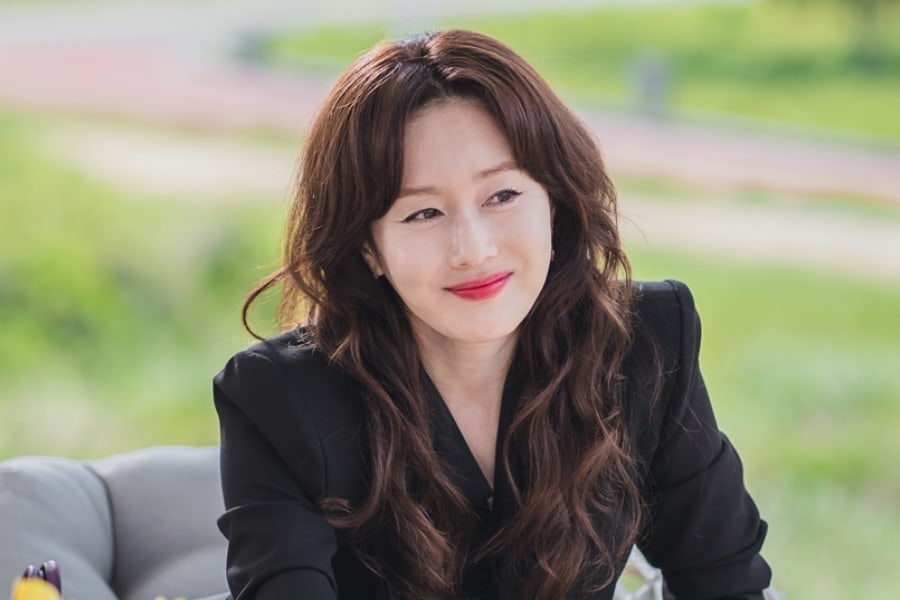 However, when Nam Ji Sun is at home, she is cold and charismatic, and there isn’t even a shadow of a smile on her face. She is a perfectionist who doesn’t allow her children to be less than perfect, and she is an authoritative figure in her household who thirsts for control. 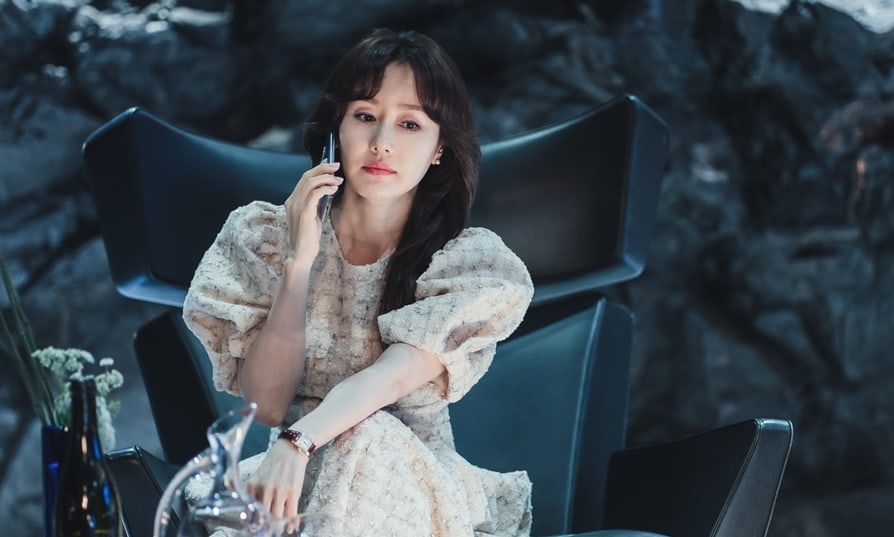 The “High Class” production team commented, “From the first shooting, Kim Ji Soo overwhelmed the atmosphere of the set with an unrivaled aura. In particular, the staff members are in awe of her performance that captures the psychology of her character, who wants to protect the perfect family and the dignity of the upper class, in a more delicate and deep manner. Please look forward to Kim Ji Soo’s passionate acting.”

“High Class” will premiere in September.

Kim Ji Soo
High Class
How does this article make you feel?