On August 12 at 6 p.m. KST, the digital was released along with the music video.

The first part of producer Ryan Jhun’s “MAXIS” project, “Maniac” is a pop song with a catchy chorus and rhythmical drum, guitar, and horn sounds.

Spoiler images have been revealed for Ryan Jhun’s “MAXIS” project with NCT U’s Doyoung and Haechan! 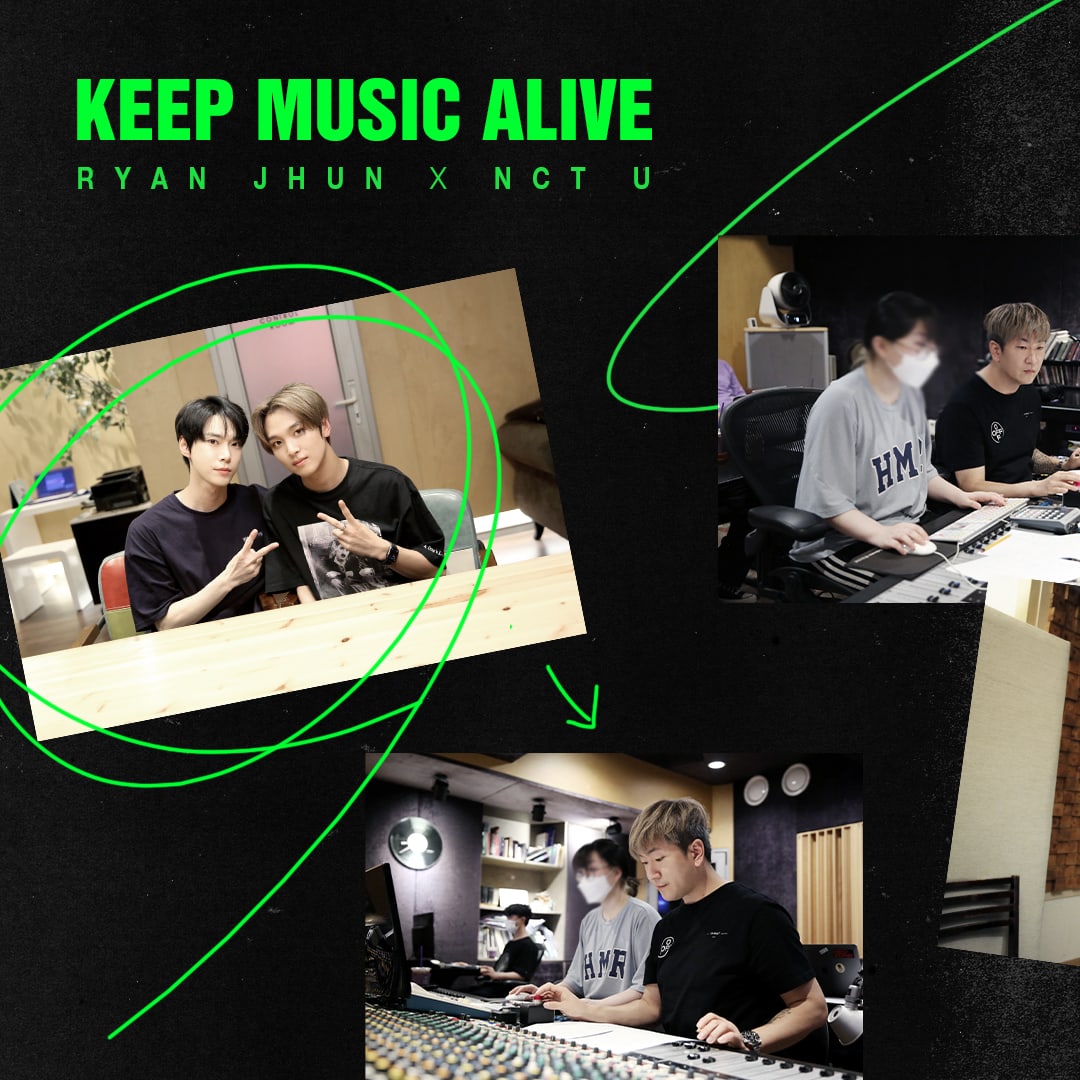 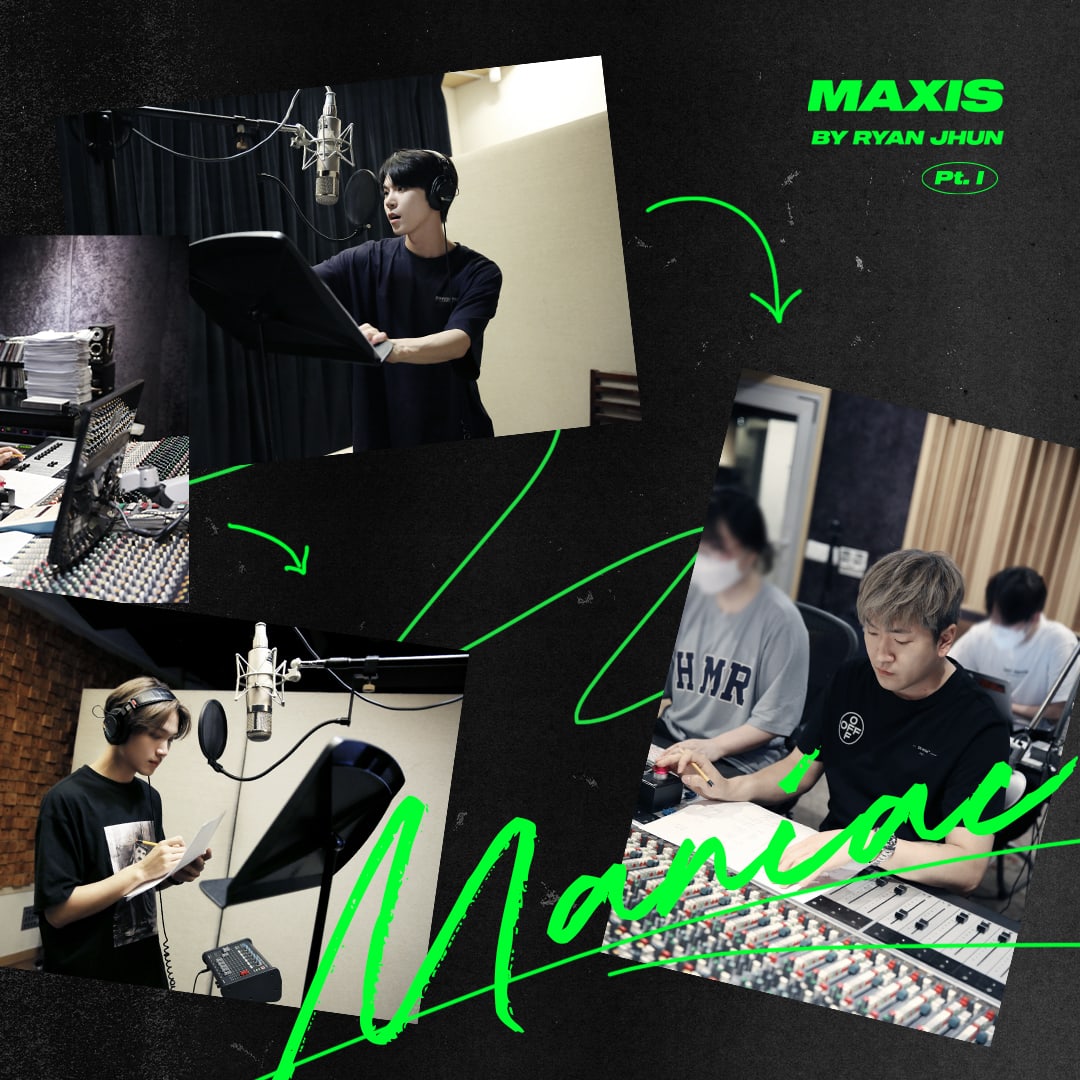 The artist behind Ryan Jhun’s “MAXIS” project has been unveiled!

The hit K-pop producer previously announced plans to release the new project single along with a major artist.

The poster revealed on August 5 shares that NCT’s Doyoung and Haechan are taking part in the single as NCT U. 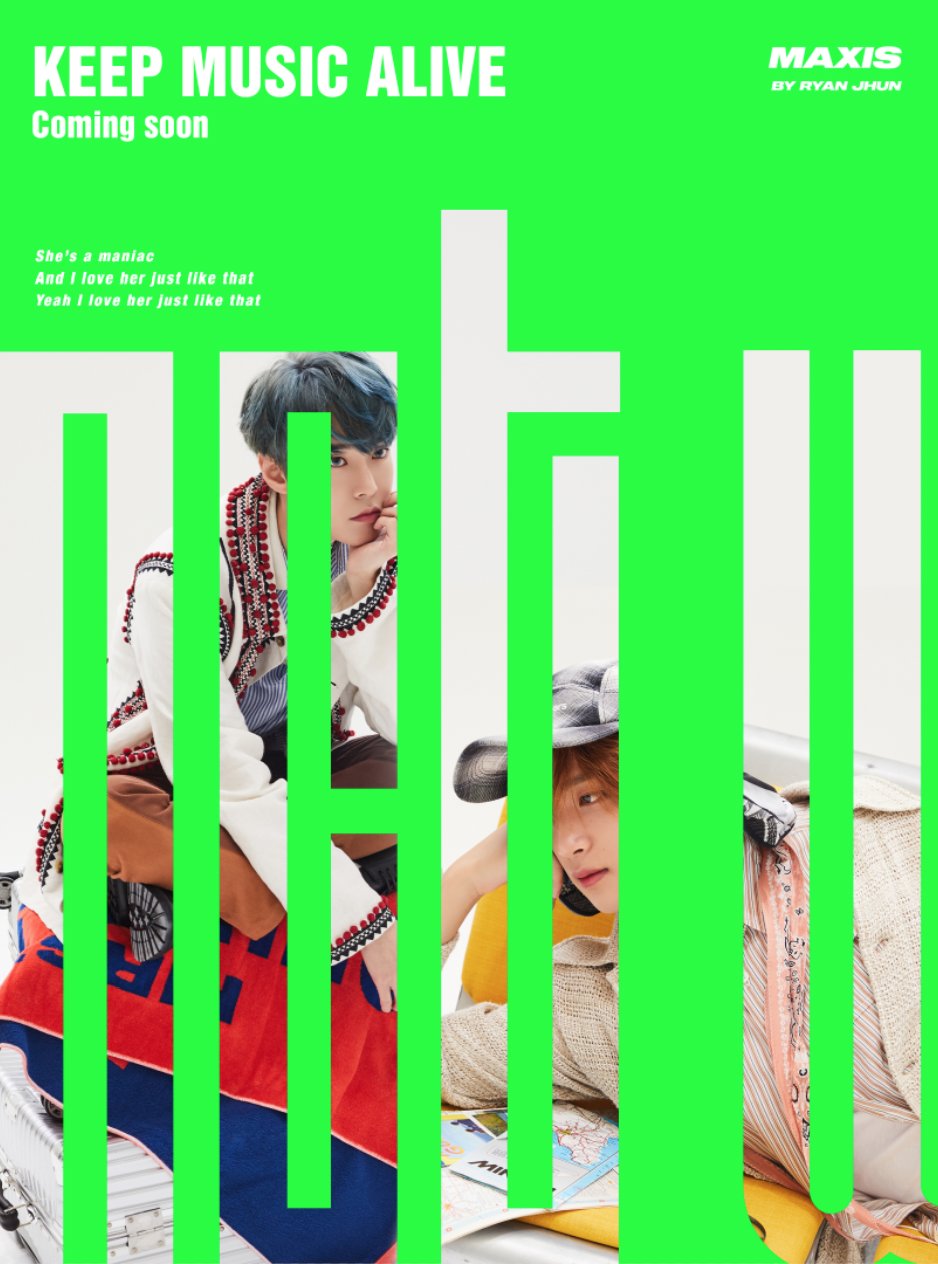 NCT
Doyoung
Ryan Jhun
NCT U
Haechan
Lia Kim
How does this article make you feel?