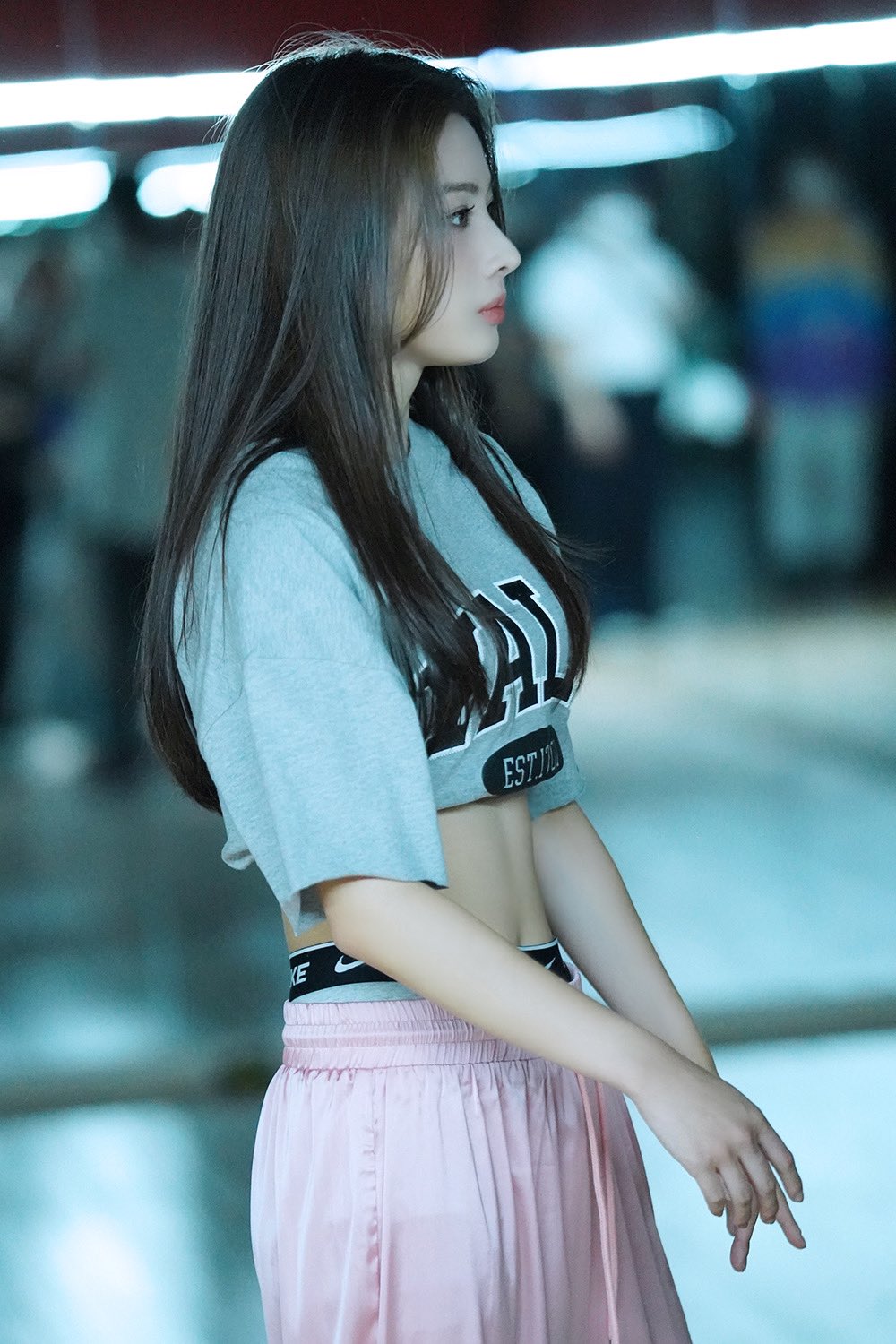 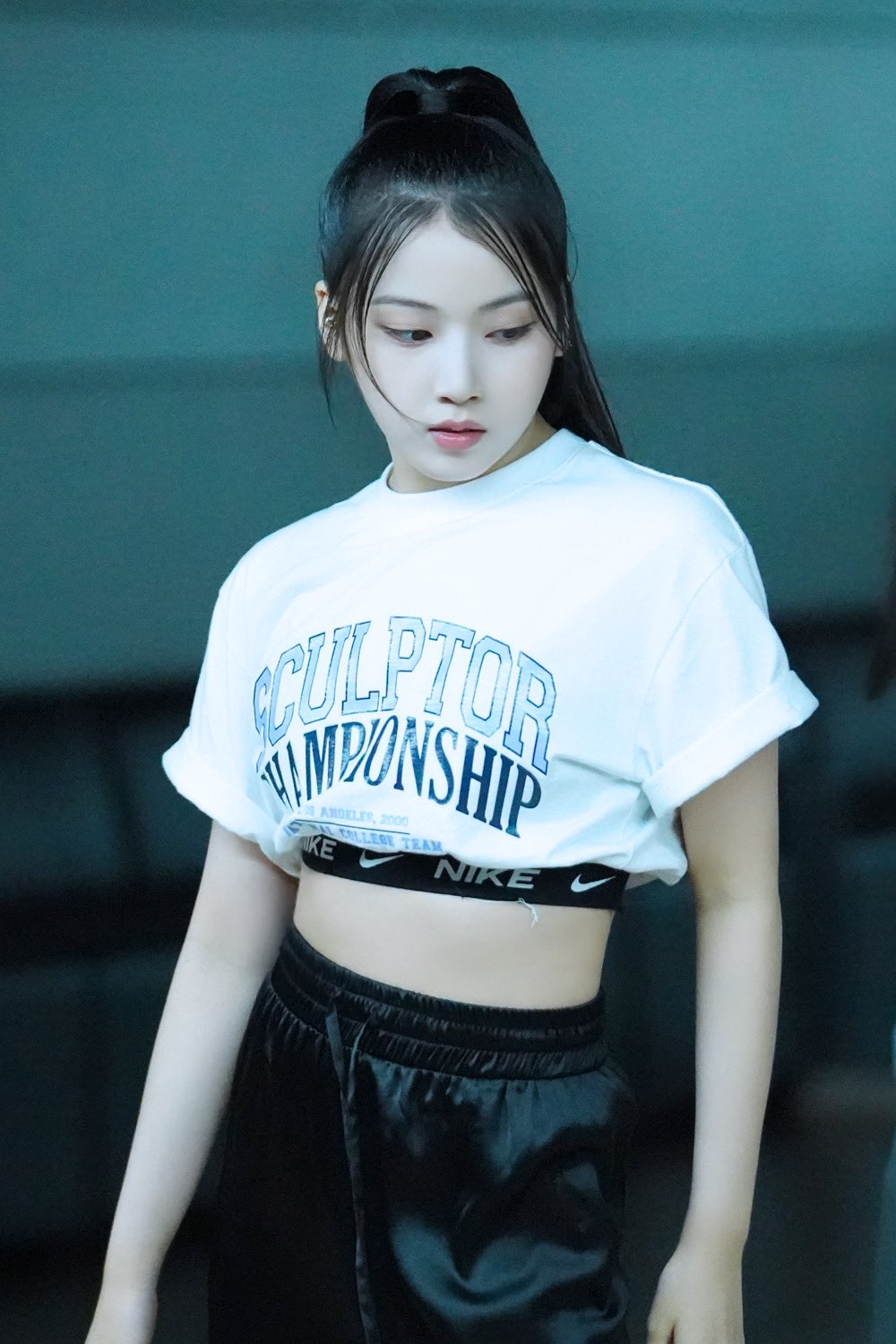 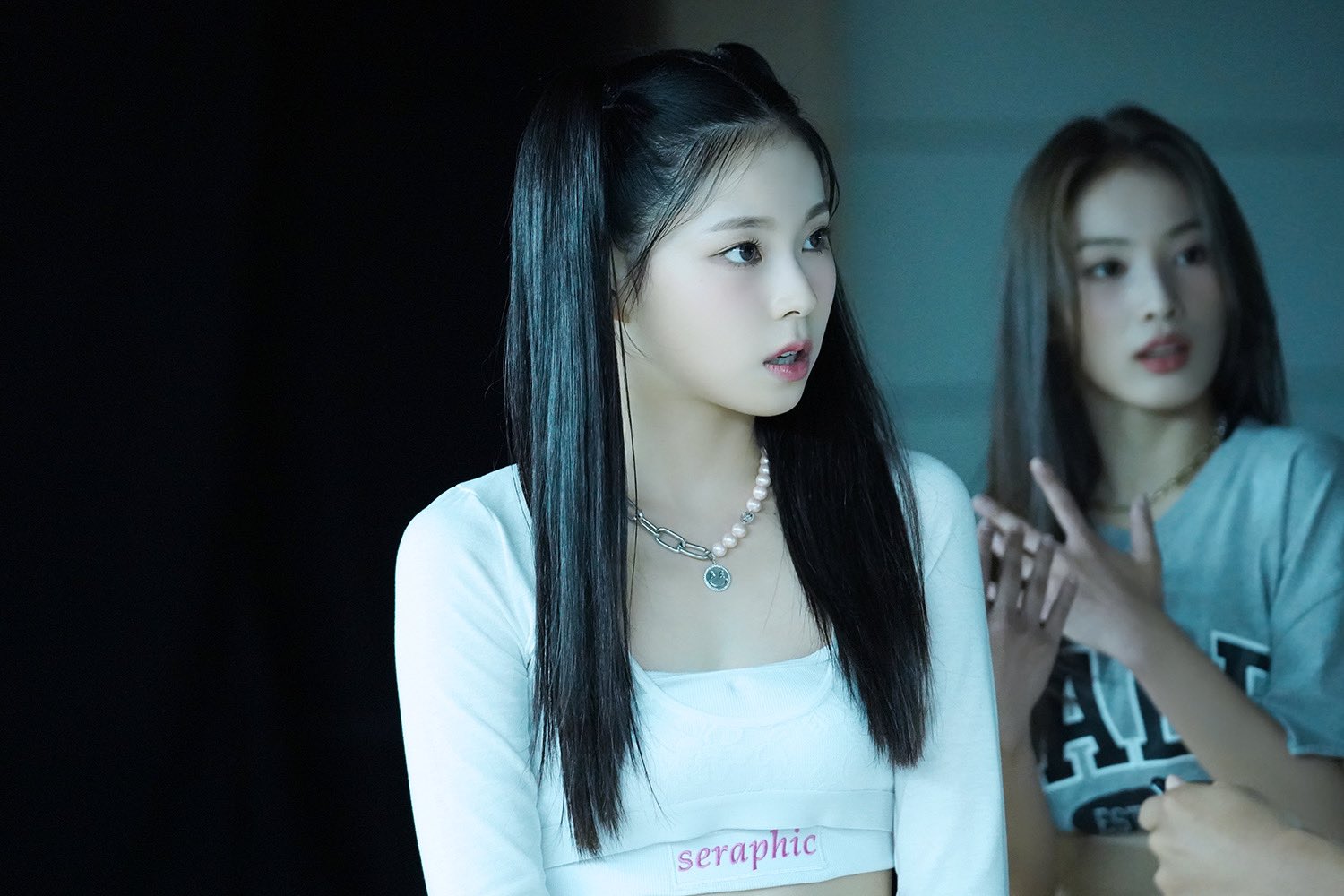 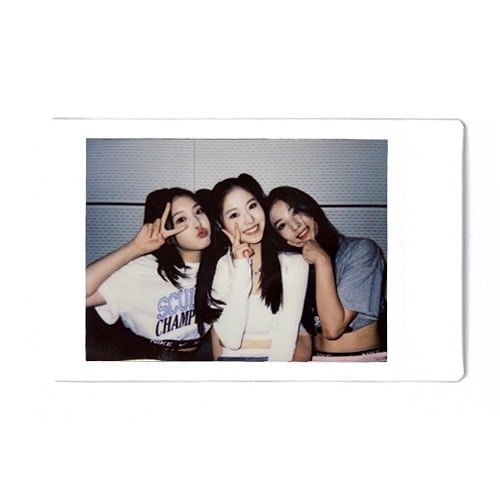 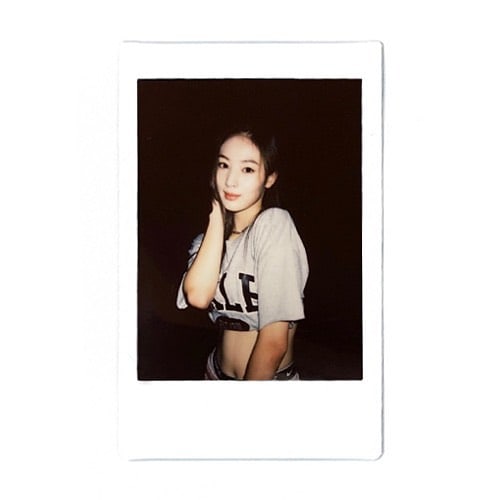 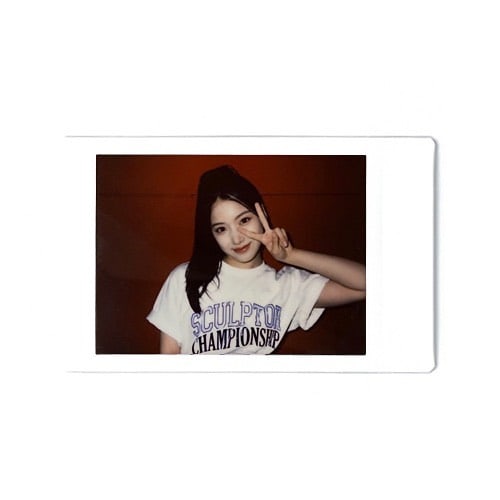 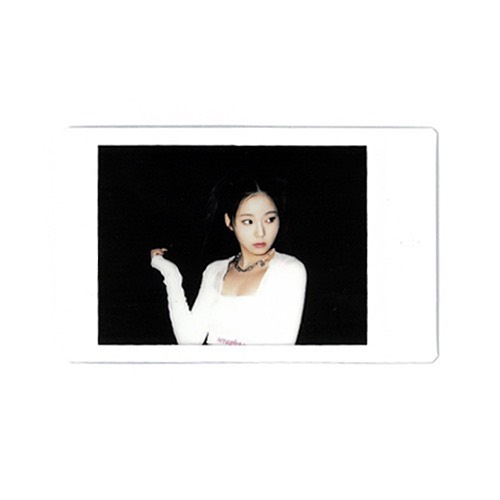 JYP Entertainment has unveiled a dance video of three members from the agency’s upcoming girl group!

Tentatively named JYPn, not much is known about the group so far including which trainees are in the debut lineup or how many members there will be.

JYP Entertainment had previously announced that they would be launching the new girl group in February 2022. The agency also released a limited-edition package called the “Blind Package” that contains the group’s debut single, a photo book, photo card, poster, premium membership card, and more. The “Blind Package” hit over 61,667 pre-orders in just 10 days, signaling a bright future ahead for the upcoming group.

Check out the members’ moves in their cover below!

JYPn
How does this article make you feel?