Watch: The Young Actors Of “The Penthouse 3” Are All Smiles On Drama Set Despite The Difficult Scenes

The clip shows the young actors working hard to immerse into their roles. When the camera isn’t filming though, they act as their cheerful selves and brighten the set with their unstoppable energy.

In the beginning of the video, Jin Ji Hee spots the camera and waves a peace sign in the air. She gently pokes Kim Hyun Soo to get her attention, and on cue, Kim Hyun Soo greets the camera. She then turns to Lee Tae Vin, and he flashes a sweet smile at the camera. Choi Ye Bin playfully complains about her painful hairstyle, but that doesn’t stop her from pouring out her heart and soul into acting. 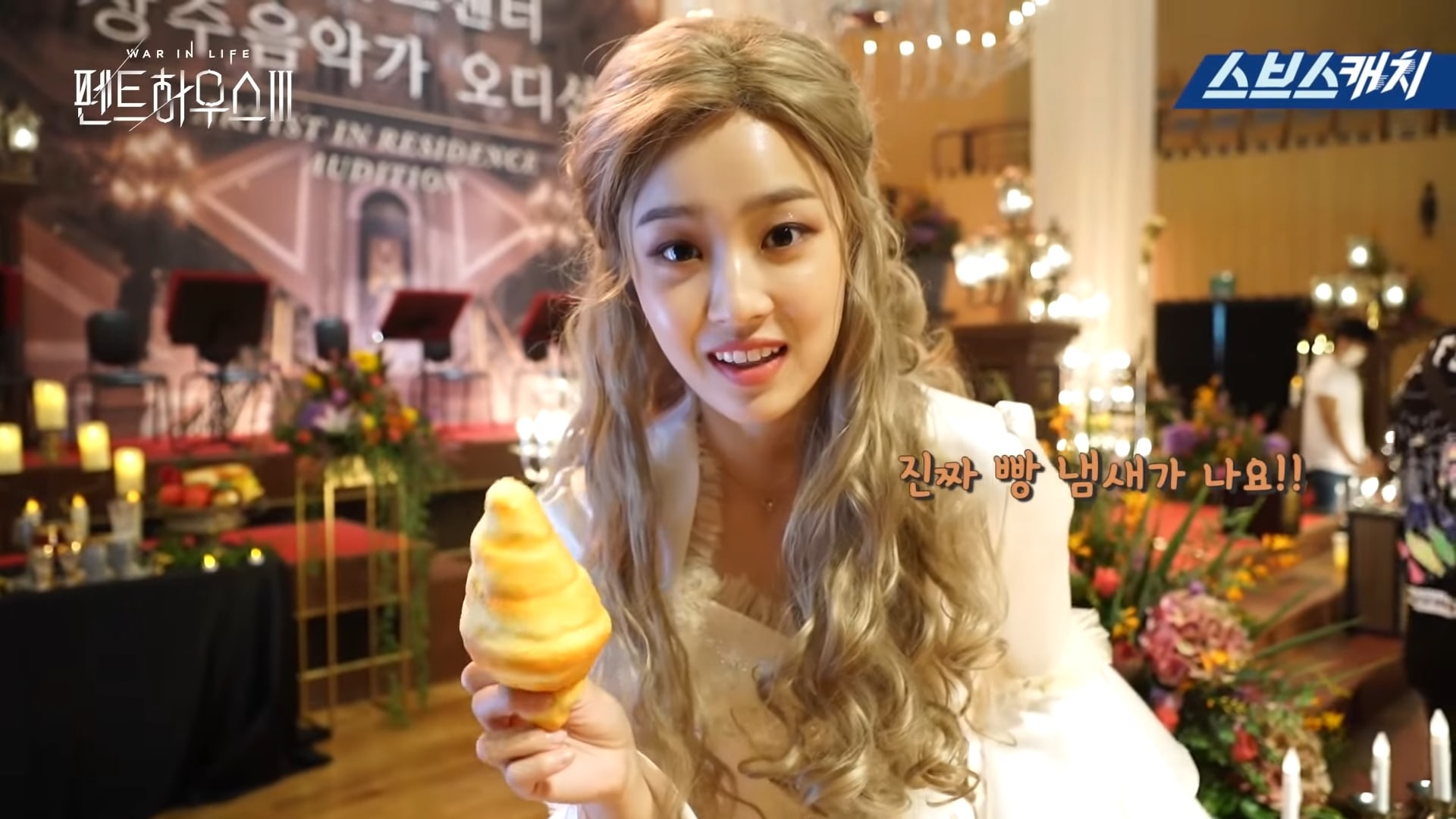 Then the clip shares a glimpse of Han Ji Hyun acting out the scene where she’s attempting to escape a room that she has been imprisoned in. During break, Han Ji Hyun comments, “My dad locked me up here.”

Uhm Ki Joon appears on the set to film with her, and she is more than happy to see him. He smiles warmly at her and gives her a one-armed hug. As soon as filming begins, the two actors jump into character, and they successfully film a tense scene. 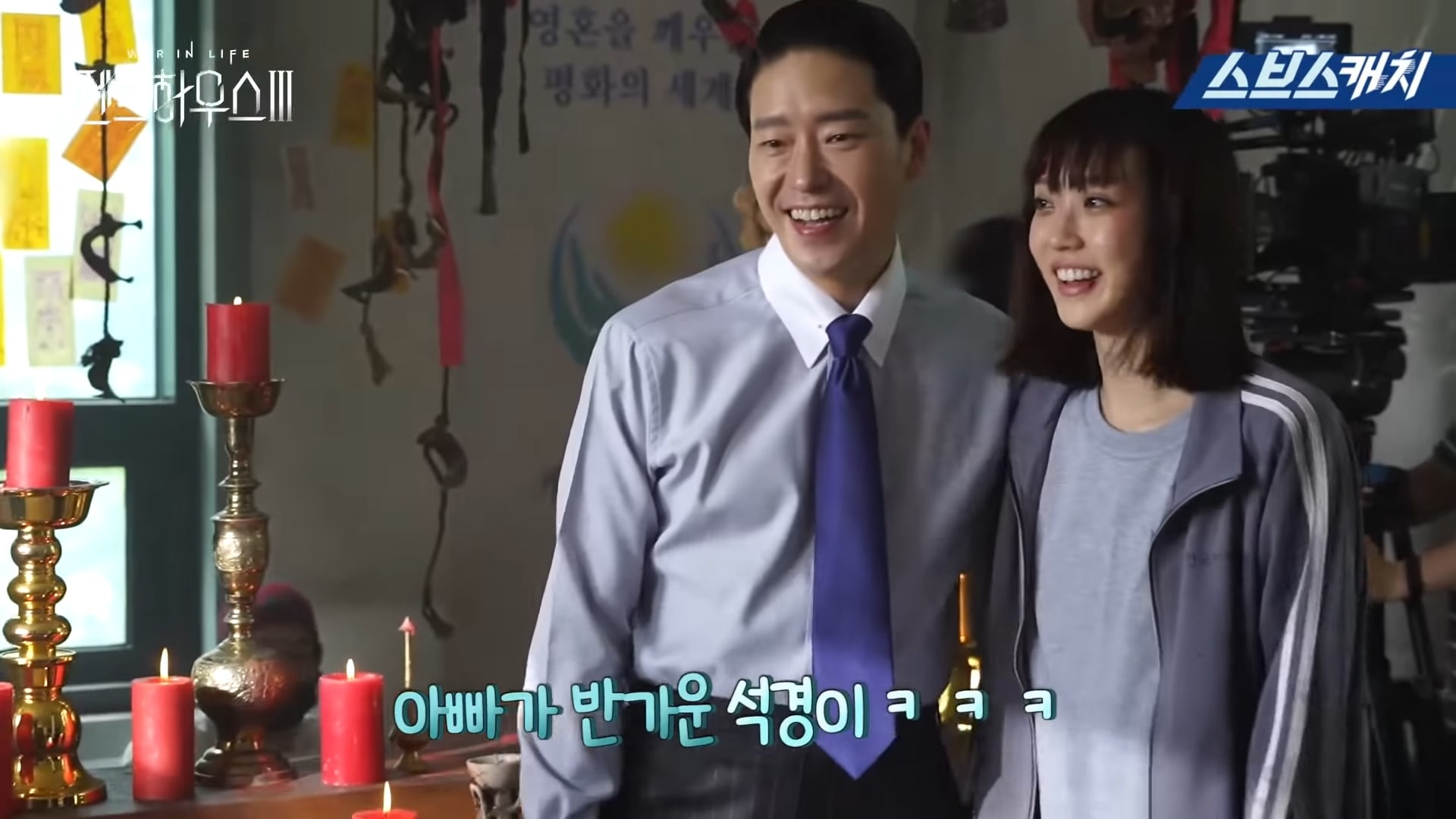 Watch the making-of video with English subtitles below!