On the August 7 episode of SBS’s “LOUD,” the battle between Park Jin Young and PSY to draft the contestants into their respective agencies, JYP Entertainment and P Nation, continued.

As revealed last episode, the contestants were first divided into three groups according to their rankings from advance fan votes. Each contestant would have a chance to show off his skills in front of Park Jin Young and PSY, and the two judges would decide whether to make him a casting offer. Each judge has 10 cards to cast contestants out of the 22 remaining contestants. If a contestant received offers from both agencies, then he could choose between the two himself. If a contestant did not receive an offer, he would remain “on hold” until the end, when it would be decided whether he was eliminated or cast into one of the agencies.

The casting for last episode was as follows:

The casting for this episode is as follows:

The new top three from the advance fan votes was also revealed this week: Okamoto Keiju (No. 1), Lee Gye Hun (No. 2), and Cheon Jun Hyeok (No. 3). The lowest-ranked contestant was Park Yong Geon at No. 22. The final casting round of “LOUD” will air next week. 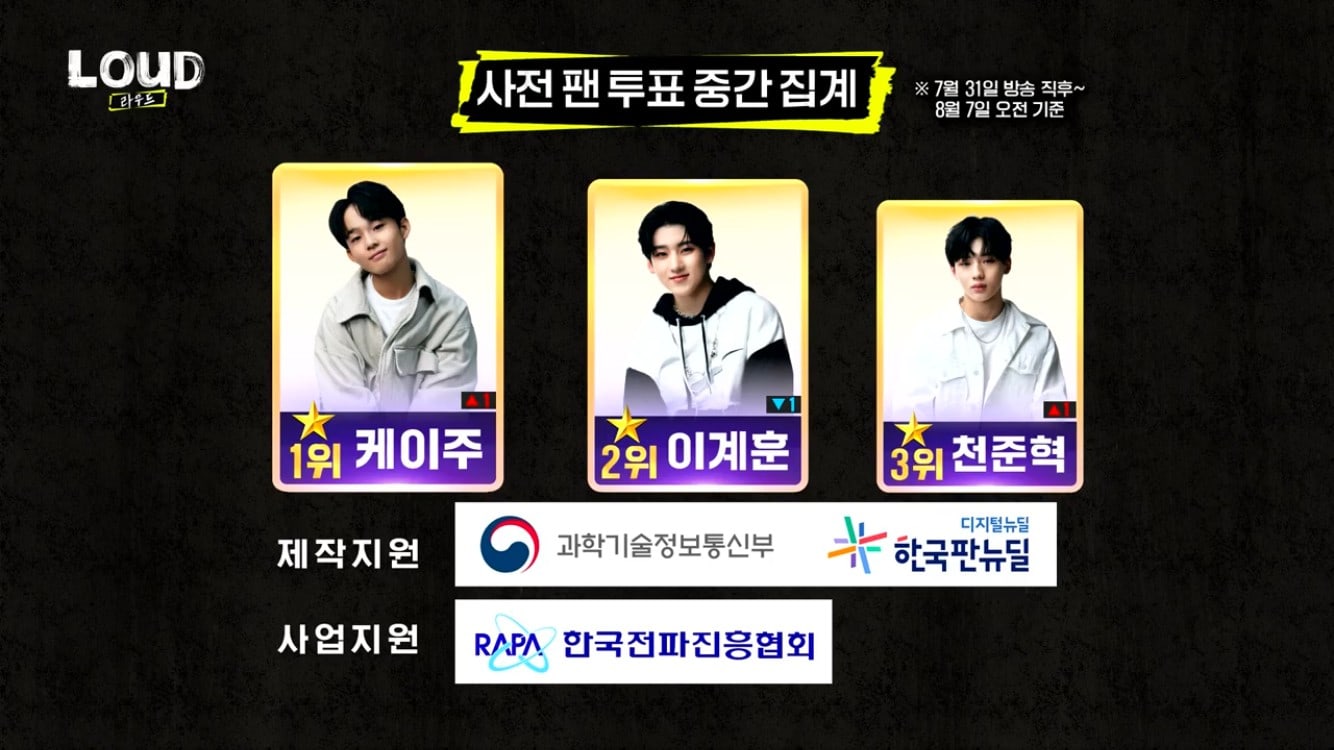 After this week’s episode aired, P Nation shared a photo of the six trainees who had been cast into the agency from “LOUD” thus far: 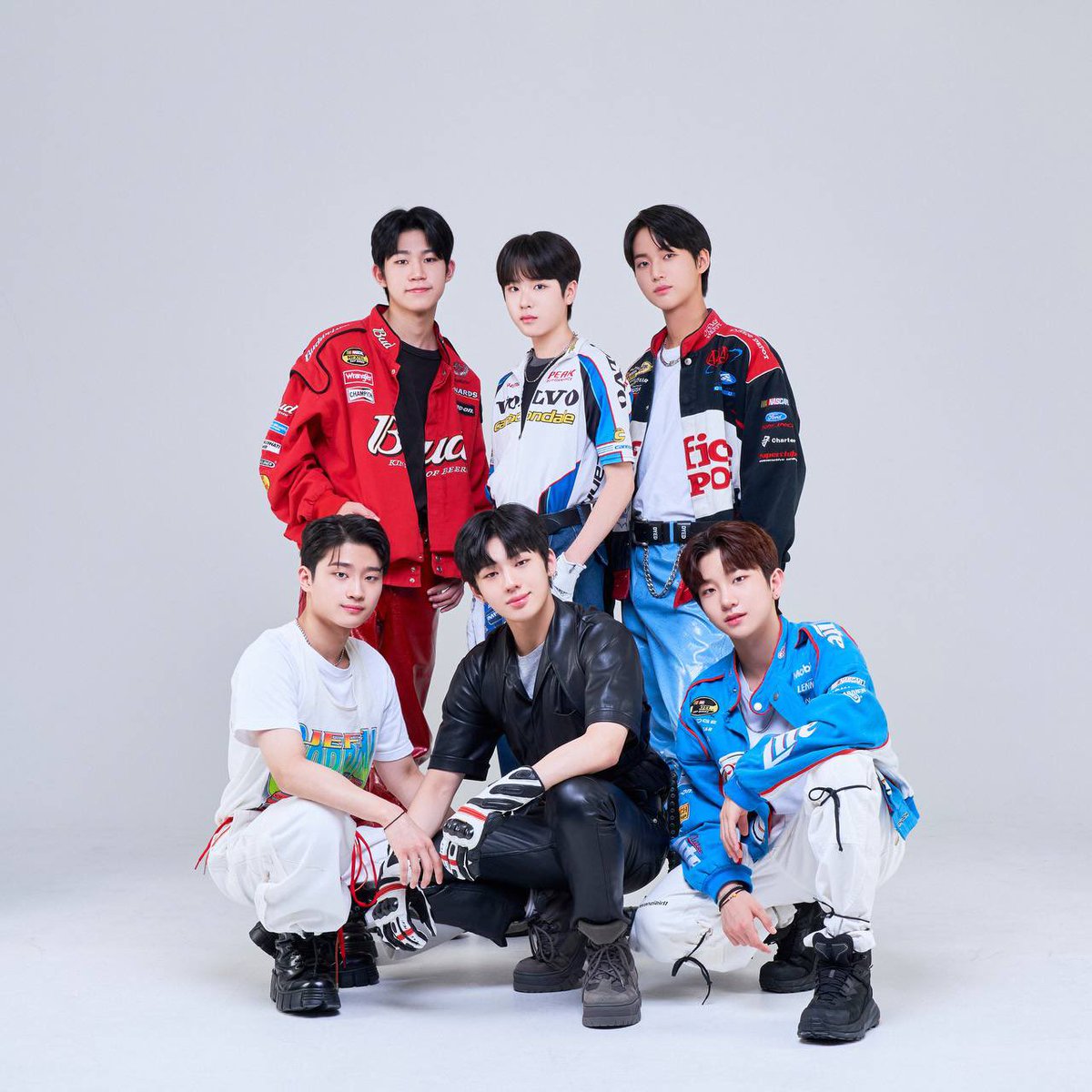 JYP Entertainment
P NATION
LOUD
How does this article make you feel?