“The Penthouse 3” is continuing to serve viewers unbelievably exciting and shocking scenes!

Recent episodes of SBS’s Friday drama “The Penthouse 3” featured lots of excitement and numerous plot twists. Here are three scenes that best showcased the characters getting what they deserved!

After thinking she was on her way to Italy to study abroad, Joo Seok Kyung (Han Ji Hyun) woke up to find herself locked in an off-the-grid prayer house. She attempted to escape but got locked up again after running into her father Joo Dan Tae (Uhm Ki Joon). Joo Seok Kyung then fell into a huge shock when she discovered that Shim Soo Ryeon (Lee Ji Ah) is actually her birth mother and that her father had been using her in order to steal her mother’s wealth.

Joo Dan Tae threatened Joo Seok Kyung to cry and tug at her mother’s heartstrings in order to get what he wants, but she instead dramatically roared to her mother, “Don’t do anything dad asks! Don’t ever do that because of me!” She successfully made her escape to the roof after breaking the building window. Stay tuned to find out how Joo Seok Kyung will act now that she knows the truth regarding her birth! 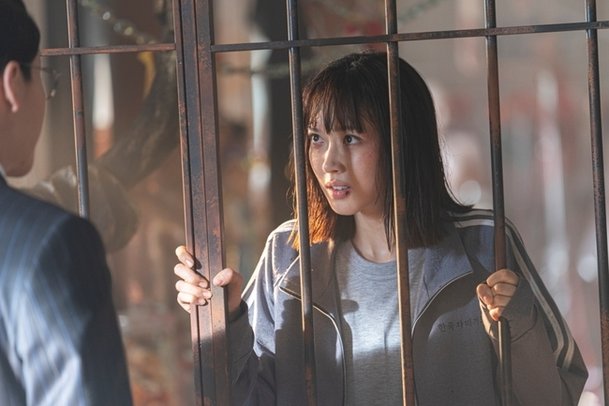 Right in front of Cheon Seo Jin (Kim So Yeon), Bae Ro Na (Kim Hyun Soo) was recognized by world renowned conductor Clark Lee (Shin Sung Woo) and granted an opportunity to audition for the Chung Ah Arts Center. Once again, Cheon Seo Jin used the strategy of picking an audition song that puts her daughter Ha Eun Byul (Choi Ye Bin) at an advantage. However, during Ha Eun Byul’s performance, the instrumental suddenly became a note higher, throwing her off. On the other hand, Bae Ro Na was able to put on a spectacular performance. Afterwards, Bae Ro Na told a fuming Ha Eun Byul, “Don’t be too upset, because this is the method you’ve always used!” Once she was awarded the grand prize, Bae Ro Na approached Cheon Seo Jin and remarked, “Smile a bit. It’s so obvious you didn’t want to give it to me.” 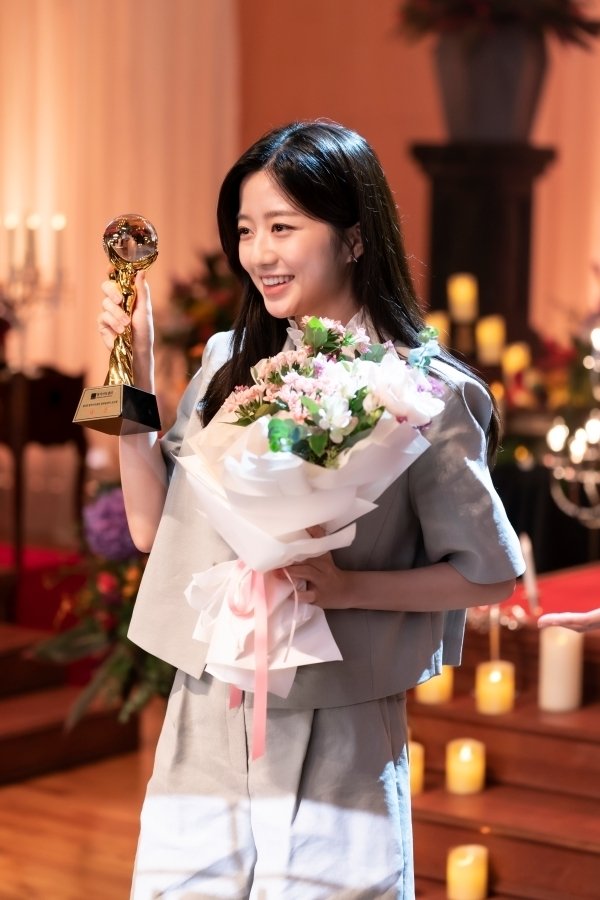 The reality of Cheon Seo Jin’s vicious scheme fully came to light when she saved Logan Lee’s (Park Eun Suk’s) life. After trying to make money off Logan Lee’s life from his family, Cheon Seo Jin used Baek Joon Ki (On Joo Wan) to return him and frame Joo Dan Tae. However, Joo Dan Tae was already in on this scheme, having met with Cheon Seo Jin earlier, and made sure to spread the rumor that Shim Soo Ryeon was the one who locked up Logan Lee in the Penthouse. Cheon Seo Jin even enlisted the help of the housekeepers in the Penthouse to move Logan Lee and make Shim Soo Ryeon look like the perfect culprit.

Ultimately, Shim Soo Ryeon was faced with a dying Logan Lee and was forced away by his family. However, there was an unimaginable twist when she arrived in a new place and was seen with a perfectly healthy Logan Lee. 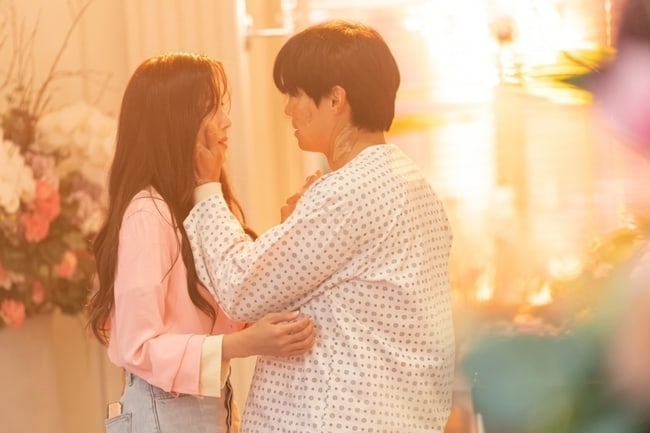