The new “Music Core” MC lineup has been confirmed!

It was first reported in July that NCT’s Jungwoo and Stray Kids’ Lee Know will be joining Kim Min Ju as “Music Core” MCs.

On August 9, MBC confirmed the news along with images of the trio. 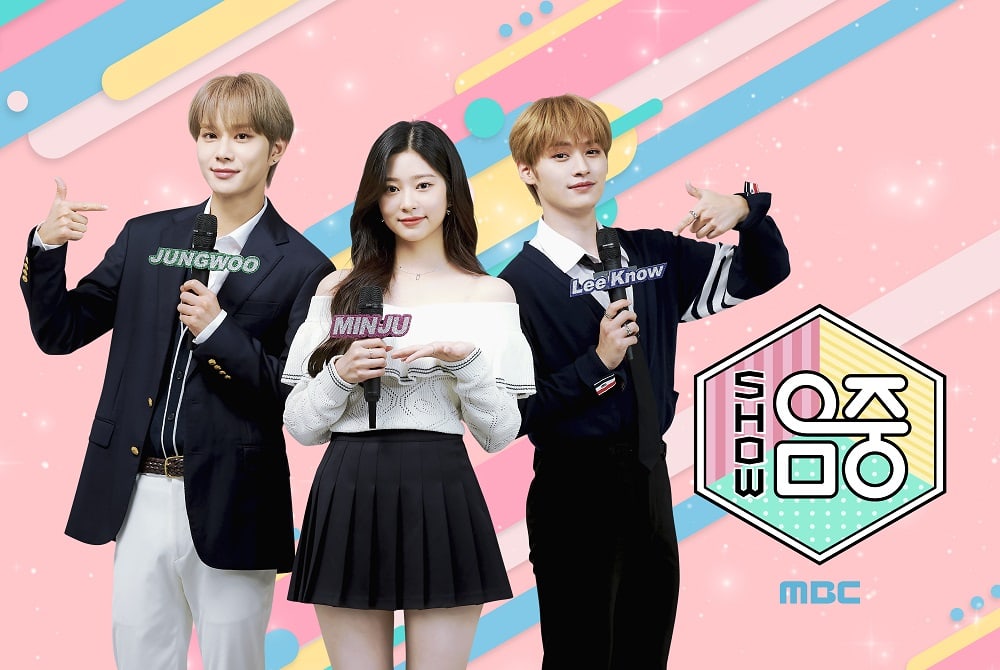 The three MCs first met at their poster photo shoot.

Jungwoo shared, “I’m honored to be able to take on the ‘Music Core’ MC position. I will work hard to become an MC who gives happiness to everyone energetically and joyfully every week.” 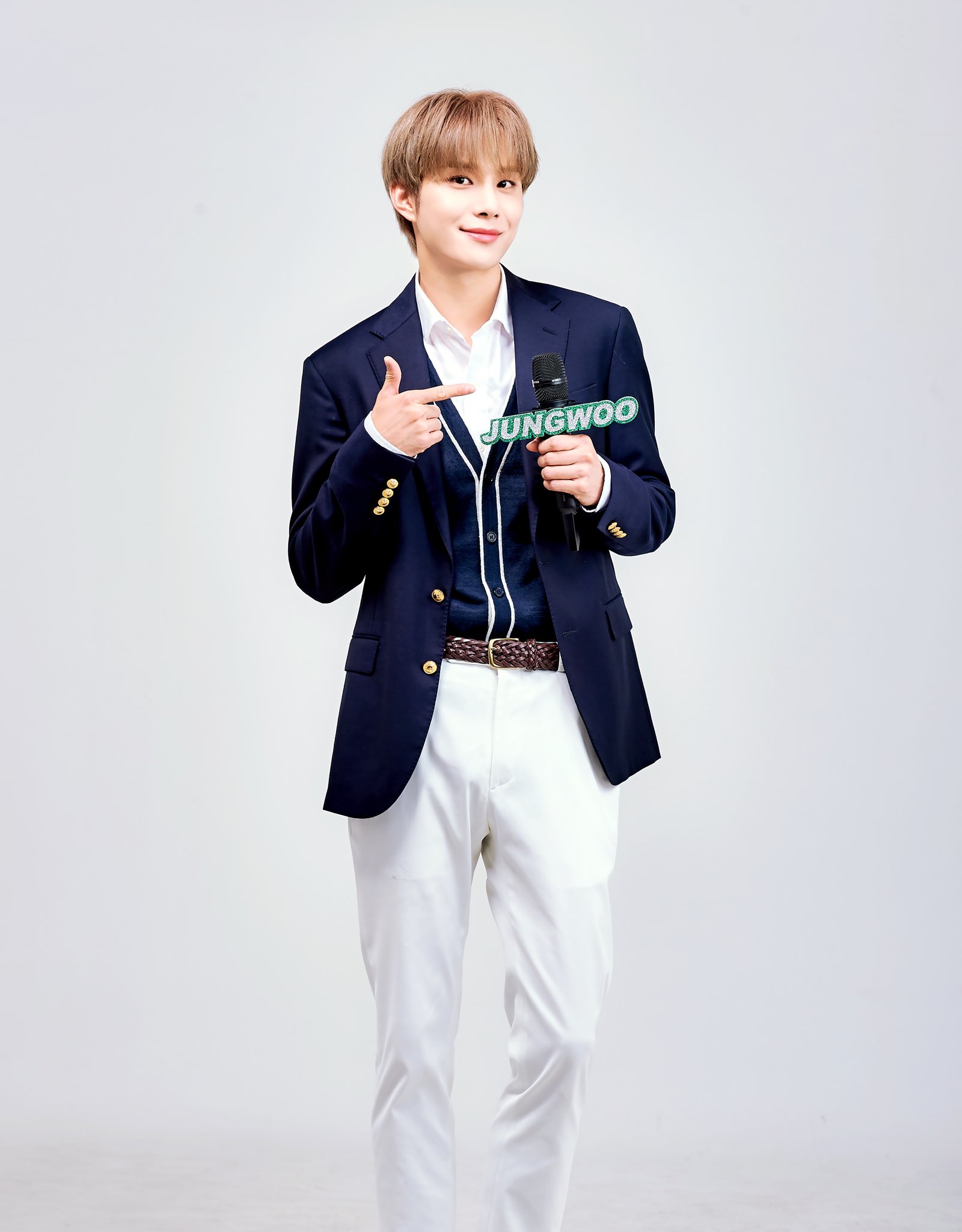 Lee Know also commented, “I do feel the pressure of this honorable position, but I will improve continuously to become an MC who makes a mark on ‘Music Core.'” 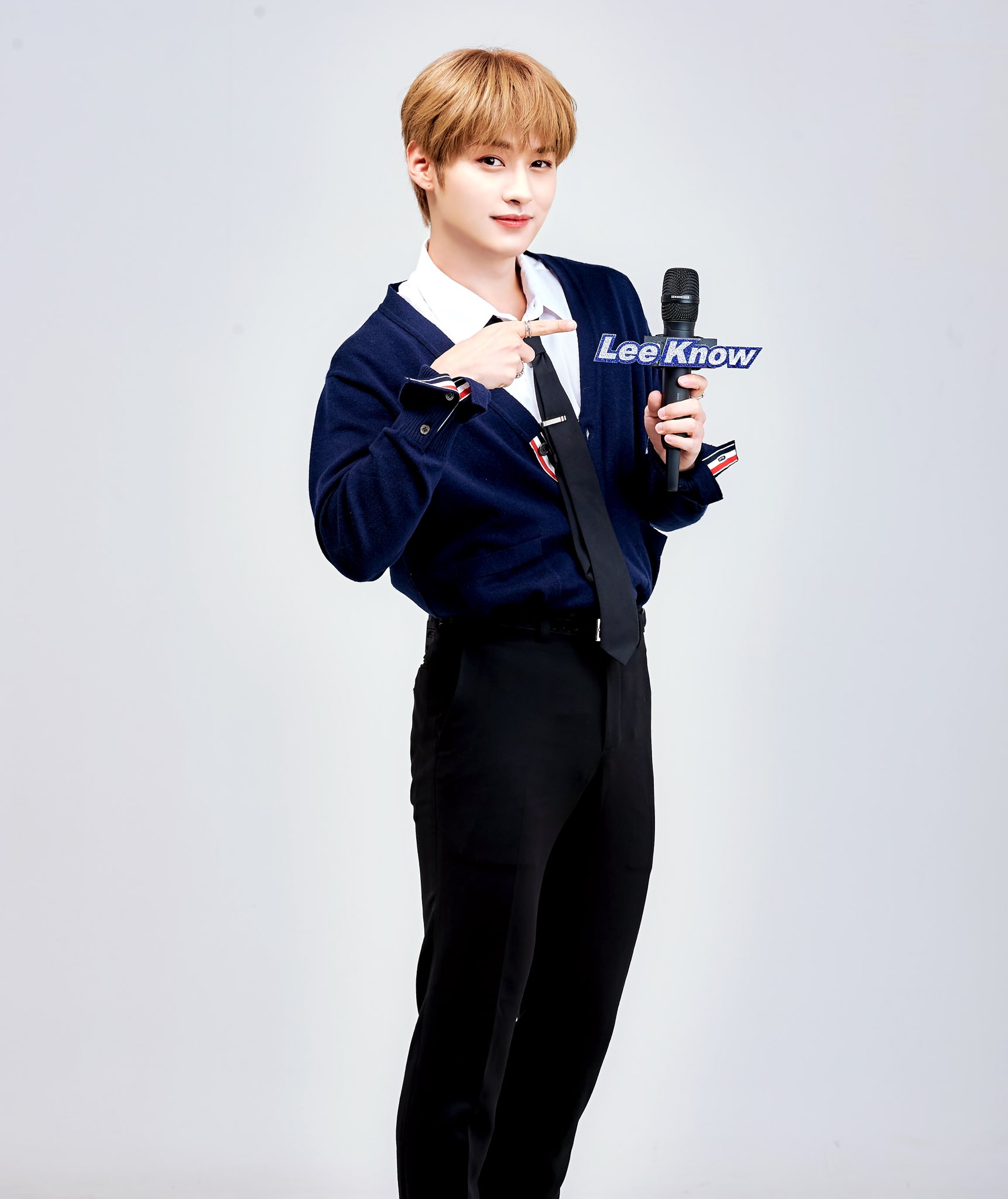 Kim Min Ju, who has been an MC since June 2020, added, “I will continue to create fun and energetic Saturdays with the new MCs.” 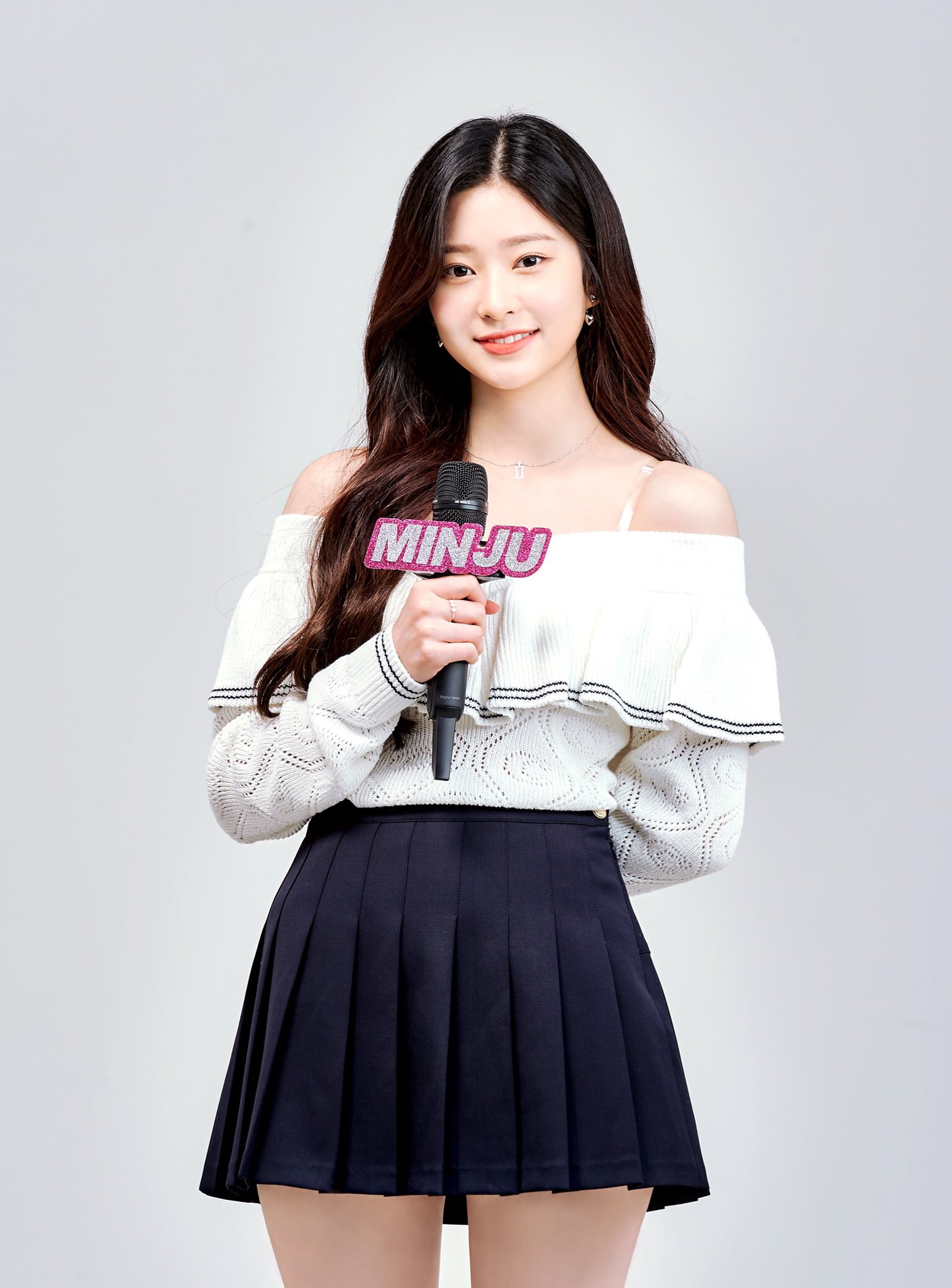 The “Music Core” production team commented, “Jungwoo and Lee Know, who have joined as MCs, will not only bring new life to the program with their bright energy, but they are also expected to create lovable synergy with the current MC Min Ju.”

Jungwoo and Lee Know will showcase individual performances during their first episode, and they will also put on a special stage together with Kim Min Ju. 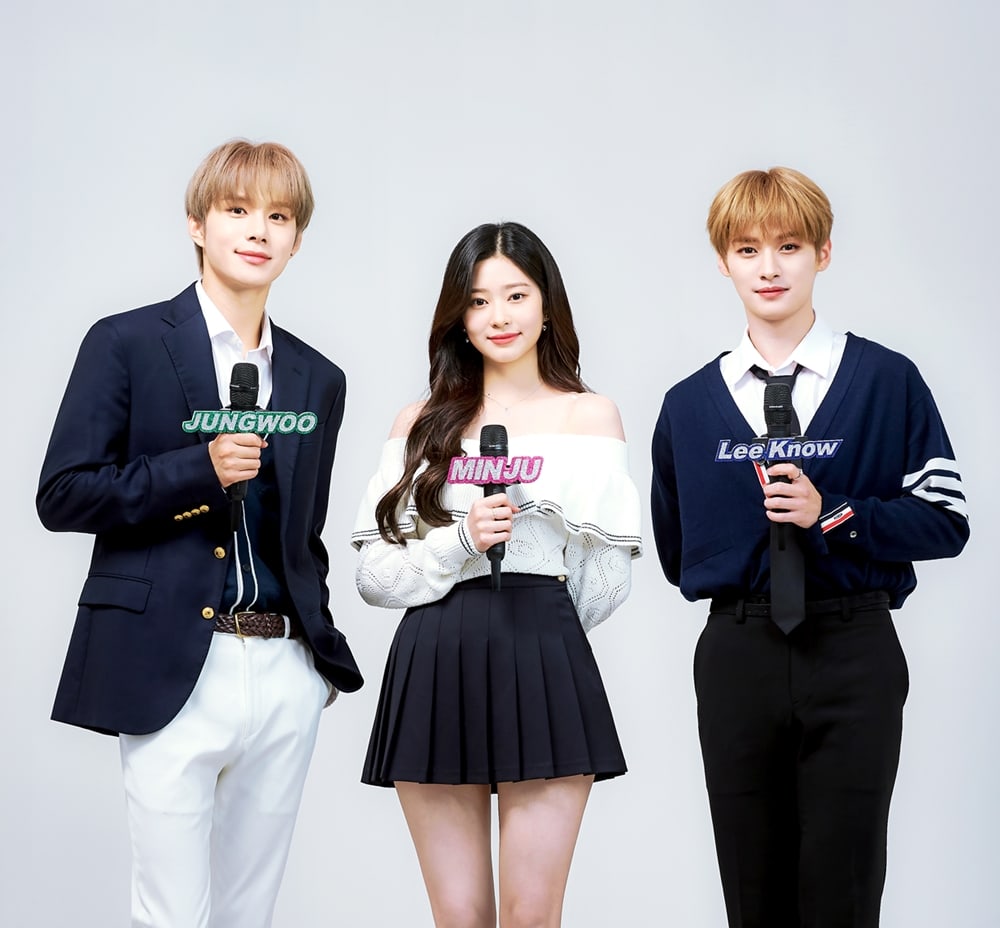 After concluding a three-week break due to the Olympics, “Music Core” is set to return on August 14 at 3:20 p.m. with the new MC trio.