MBC’s upcoming drama “Check Out the Event” has shared a new glimpse of Kwon Hwa Woon in character!

“Check Out the Event” is a new romance drama about two ex-lovers who win a couples trip in a lottery that they entered before breaking up. In order to go on the trip, they pretend to still be together as they travel to Jeju Island with two other couples, each of which is suffering from their own relationship problems.

Girl’s Day’s Minah will star in the drama as Ha Song Yi, a coordinator at a botanical garden who goes through a rough patch after breaking up with her longtime boyfriend, while Kwon Hwa Woon will star as her ex Park Do Kyum, the leader and vocalist of an indie band named Adonis. An Woo Yeon will play their tour guide Seo Ji Kang, who winds up developing feelings for Ha Song Yi over the course of the trip.

In newly released stills from the show, Kwon Hwa Woon looks right at home wielding a guitar as the aloof and proud Park Do Kyum, who is hiding a secret soft side underneath all that rock spirit.

A photo of Park Do Kyum practicing together with his bandmates shows just how relaxed Adonis is around one another, hinting at the many years they’ve spent together and their fierce loyalty to one another. However, there is also something faintly cynical in Park Do Kyum’s expression, raising the question of what kind of future the indie band will face in the drama. 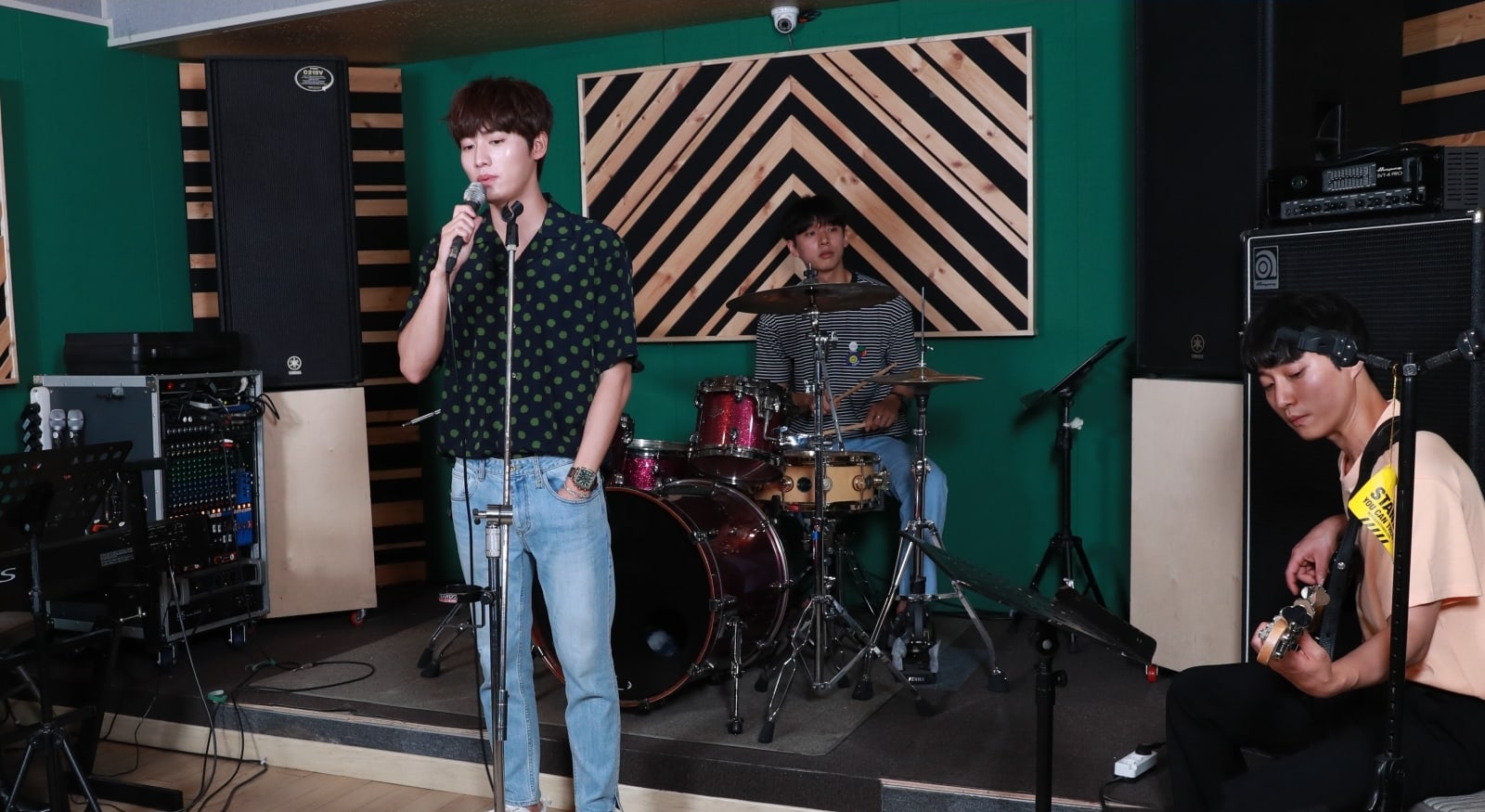 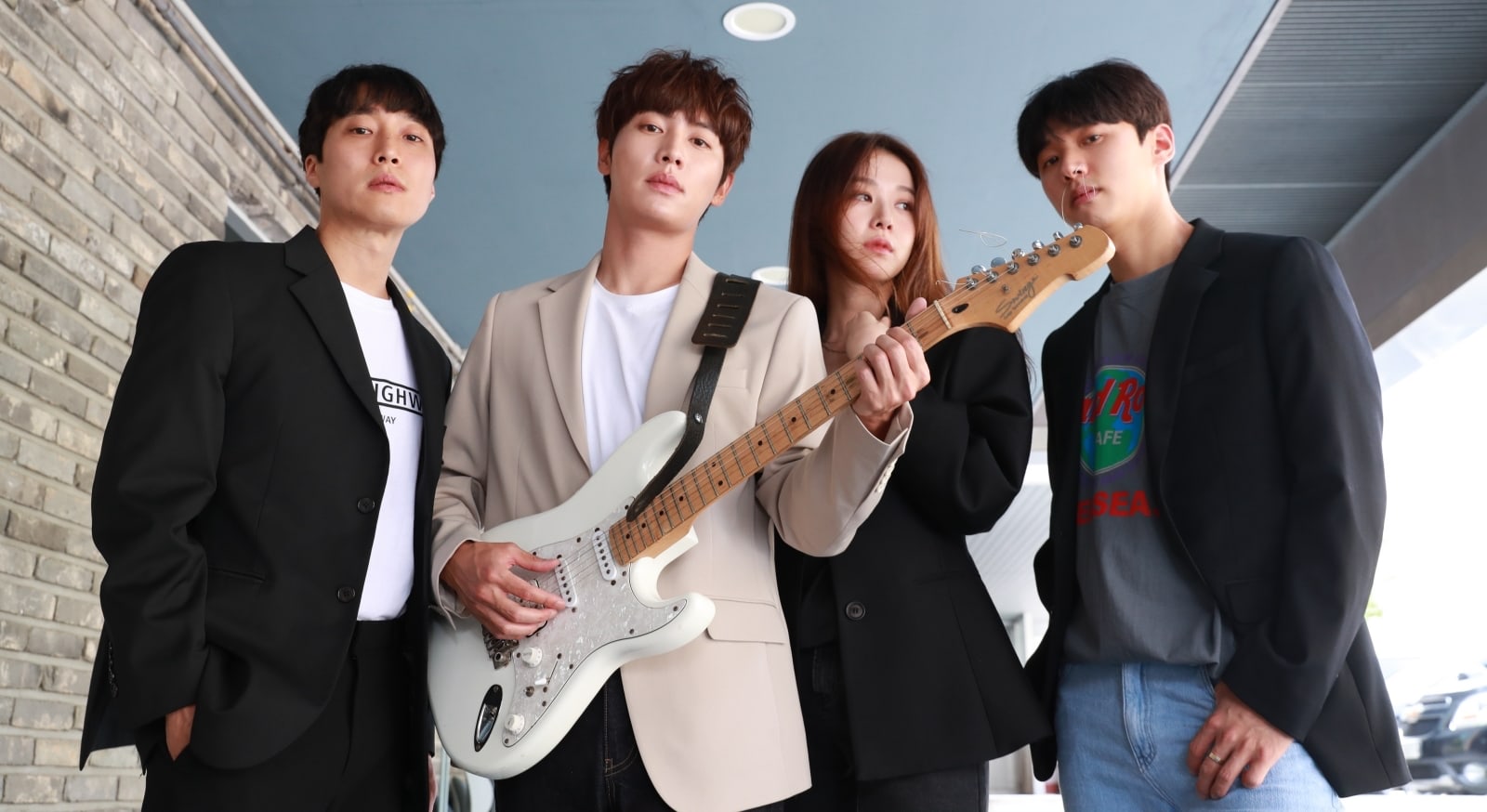 “Check Out the Event” premieres on August 14 at 9:50 p.m. KST and will be available with subtitles on Viki.

Kwon Hwa Woon
Check Out the Event
How does this article make you feel?