During a recent Naver V Live broadcast, Beomgyu, Yeonjun, and Soobin chatted with fans about their upcoming return with their repackaged album “The Chaos Chapter: FIGHT OR ESCAPE.”

At one point during the broadcast, Beomgyu revealed that HYBE founder Bang Si Hyuk had originally wanted his hair to be styled in pigtails for the comeback—and that he’d had to plead with the agency to prevent it from becoming a reality.

“I don’t know if I can say this,” he cautiously began. “But after seeing a video [where I tied my hair in pigtails], Si Hyuk said it was so pretty and looked so good on me, and he decided, ‘Let’s go with that hairstyle for this album.’ So I tried that hairstyle for our simulations.”

Beomgyu went on, “So I begged [the company], ‘Please save me. I don’t think it’s right for me to perform on stage with this hair.’ So I ended up not having to do it.” 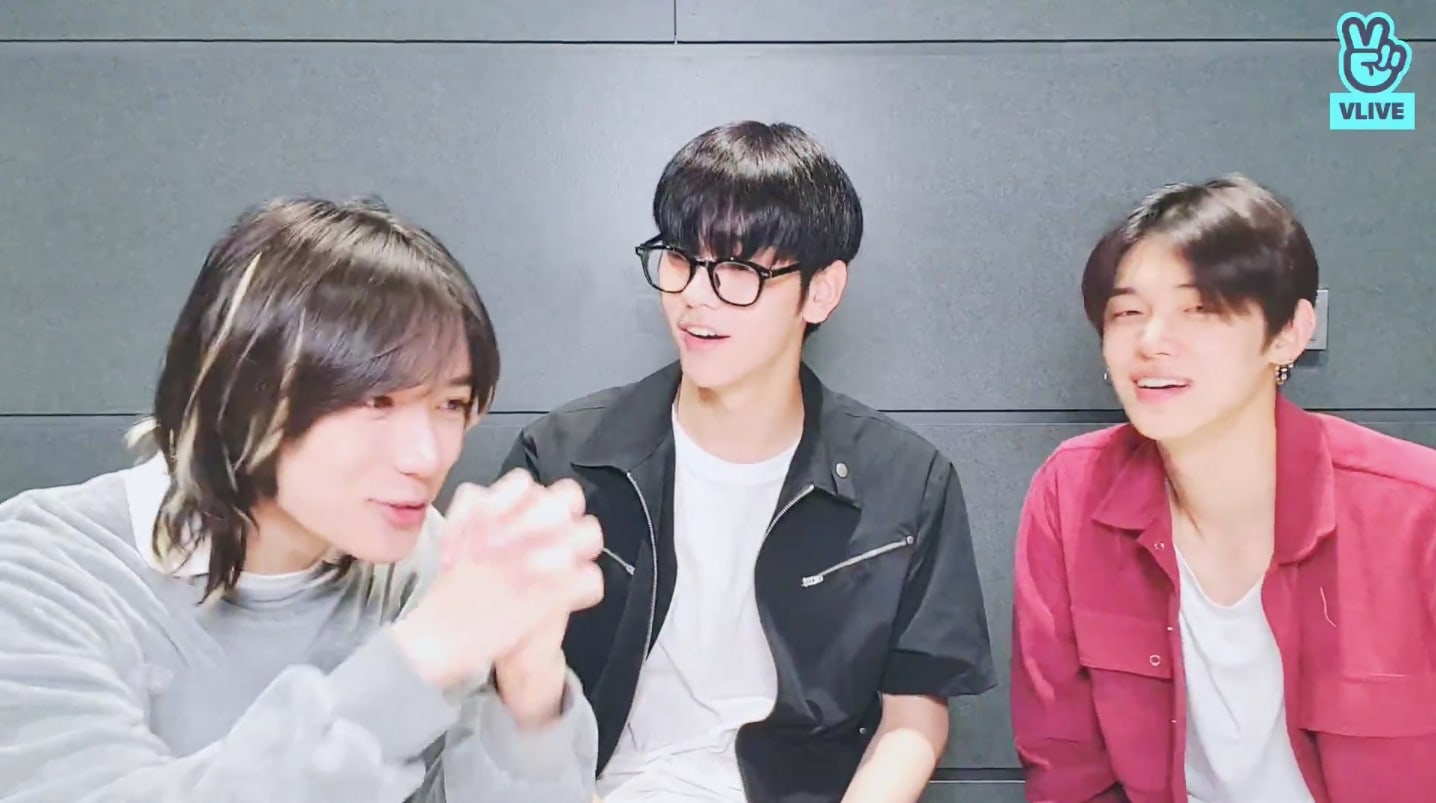 Yeonjun commented with a laugh, “It looked okay, but it was a bit shocking,” and Beomgyu continued, “I kept asking the hairstylist, ‘Please don’t work hard [on the pigtails]. It’s okay for you to do a halfhearted job. Please don’t put in a lot of effort.’ But they did way too good of a job, and I thought, ‘Oh no. This might end up happening.'”

Afterwards, Yeonjun revealed, “For our ‘ESCAPE’ concept photos, I nearly wore a green wig.” Beomgyu piped up, “That’s right. Si Hyuk is trying to do a lot of new things these days.” Yeonjun continued, “It was a round wig, and after I tried it on, I said, ‘This isn’t it. Please take it off.'”

Beomgyu then jokingly remarked, “After this V Live, we may not be able to appear on V Live broadcasts again. If something happens to us, we’ll post carrots on Weverse [to let you know].” 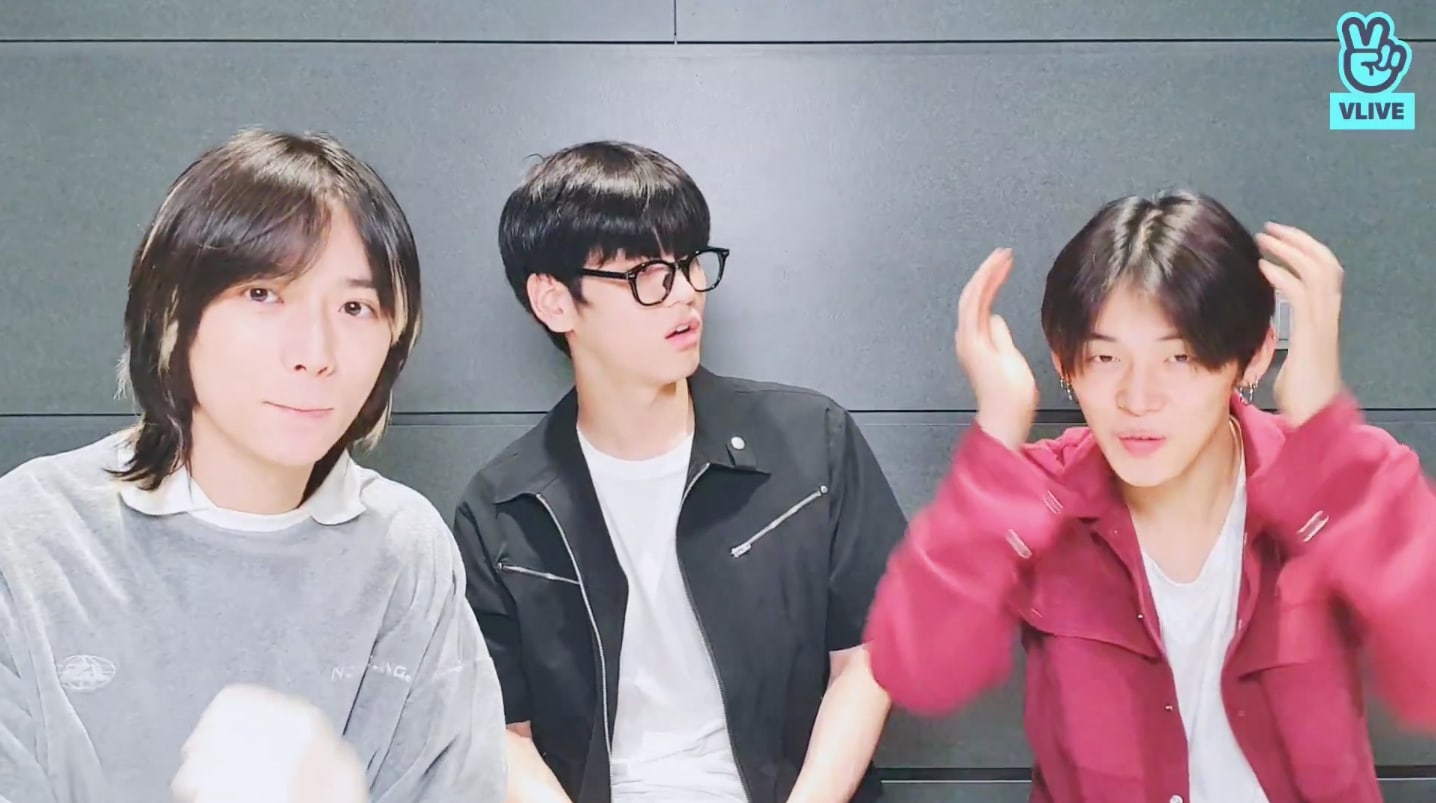 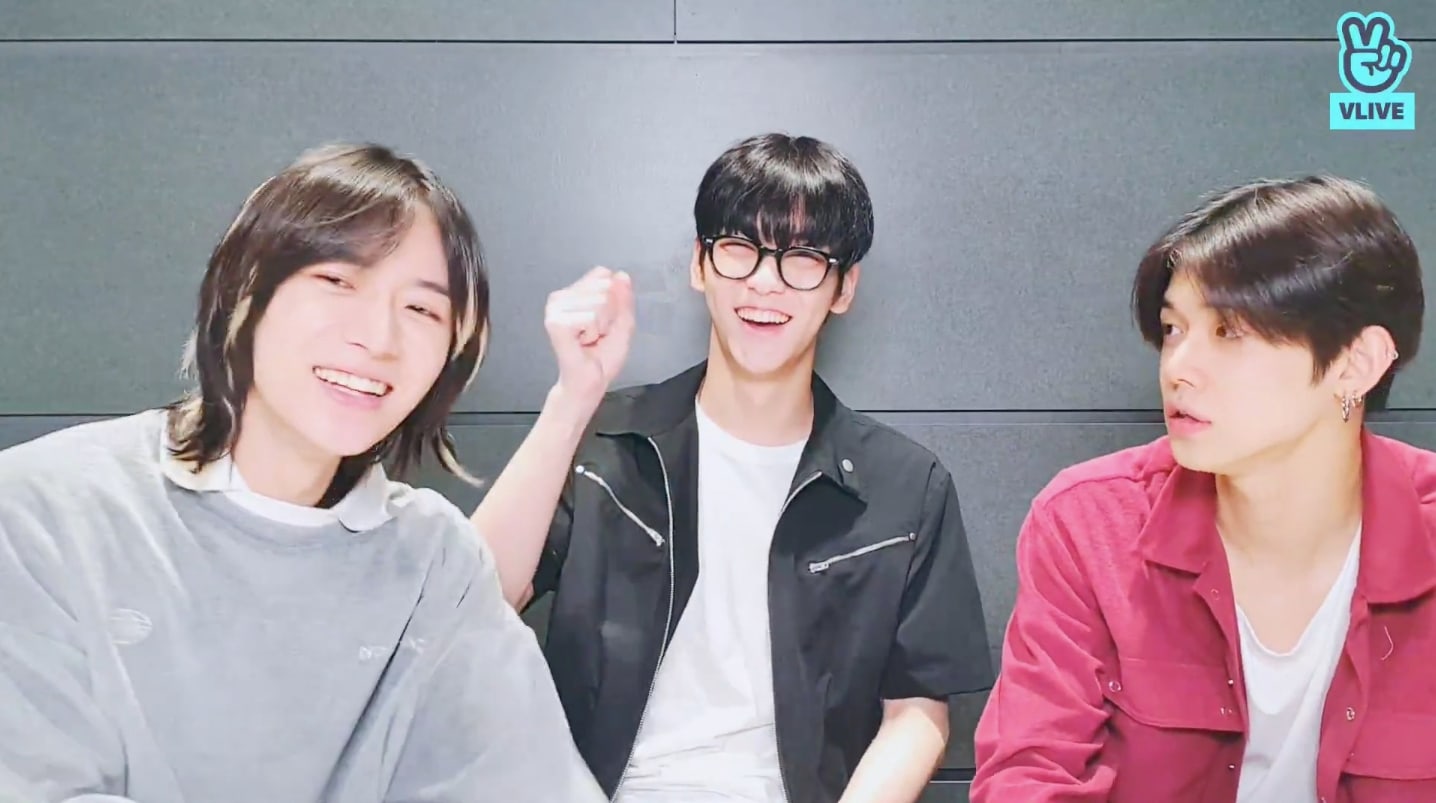 TXT will be making their comeback with “The Chaos Chapter: FIGHT OR ESCAPE” on August 17. Check out their latest teasers (minus the pigtails and green wig) here!

TXT
Beomgyu
Yeonjun
How does this article make you feel?