JTBC’s upcoming drama “Lost” has shared a glimpse of the first meeting between its two leads!

“Lost” is a new drama starring Jeon Do Yeon as Boo Jung, a ghostwriter in her forties who feels as though she hasn’t amounted to anything, and Ryu Jeon Yeol as Kang Jae, a man struggling to make ends meet who is terrified of his unpromising future. When the two lost souls meet in the shadows, they embark on a journey of healing as they attempt to escape the darkness.

In newly released stills of the characters’ first encounter, Kang Jae notices Boo Jung crying alone on the bus. Although the distraught writer lowers her head and tries to blink back her tears, she is unable to stop them from falling.

Troubled by her visible distress, Kang Jae can’t stop watching her—and he eventually approaches her to gently offer her a handkerchief. He then takes the seat beside her, raising the question of whether these two lonely souls will be able to find comfort in one another.

Jeon Do Yeon remarked, “My first shoot with Ryu Jun Yeol was our bus scene. With Boo Jung crying and Kang Jae talking non-stop, I thought the scene would be a difficult one, but [Ryu Jun Yeol] rhythmically took the lead. Our acting chemistry needs no words. There was no need for me to have worried.” 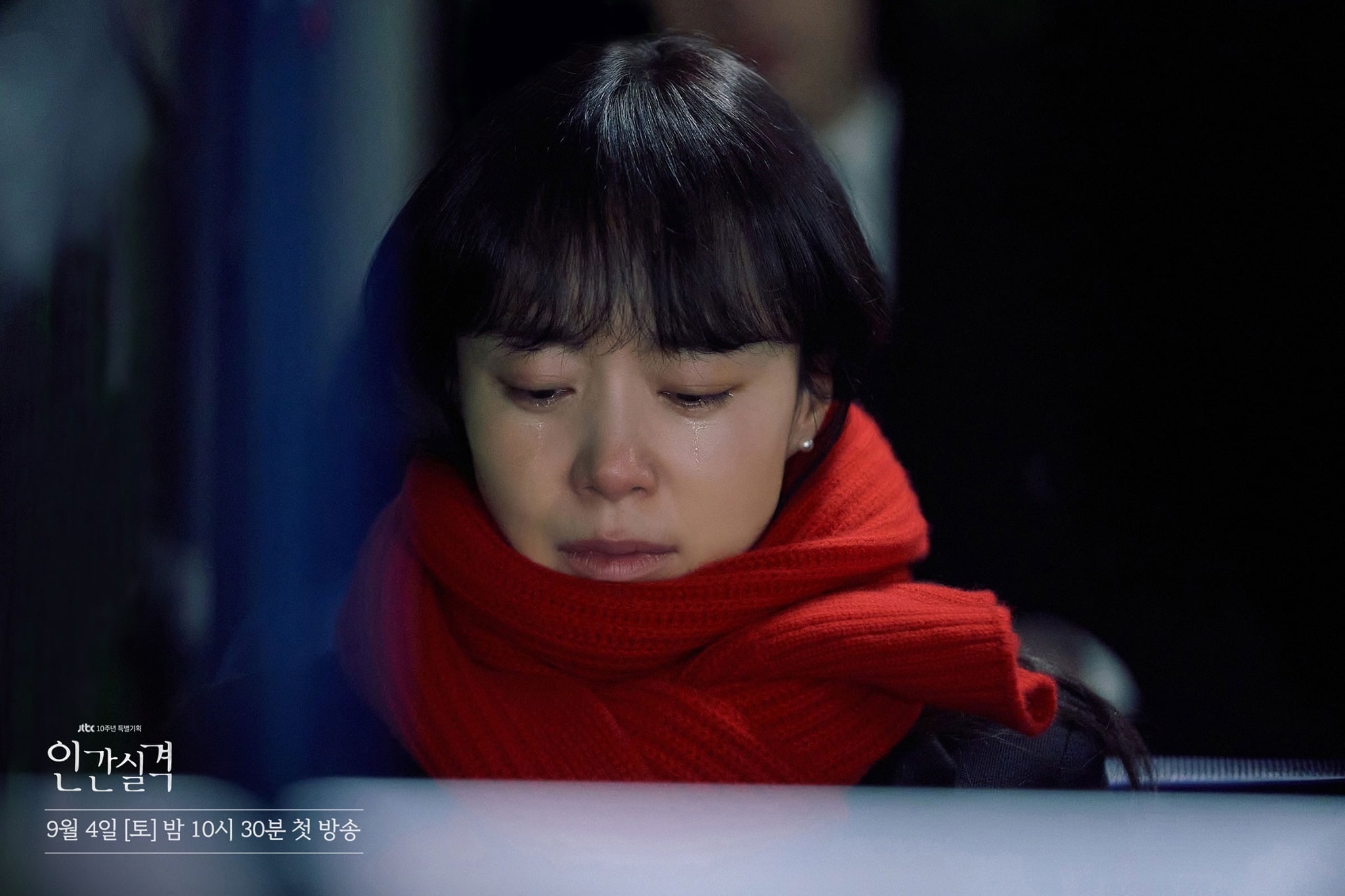 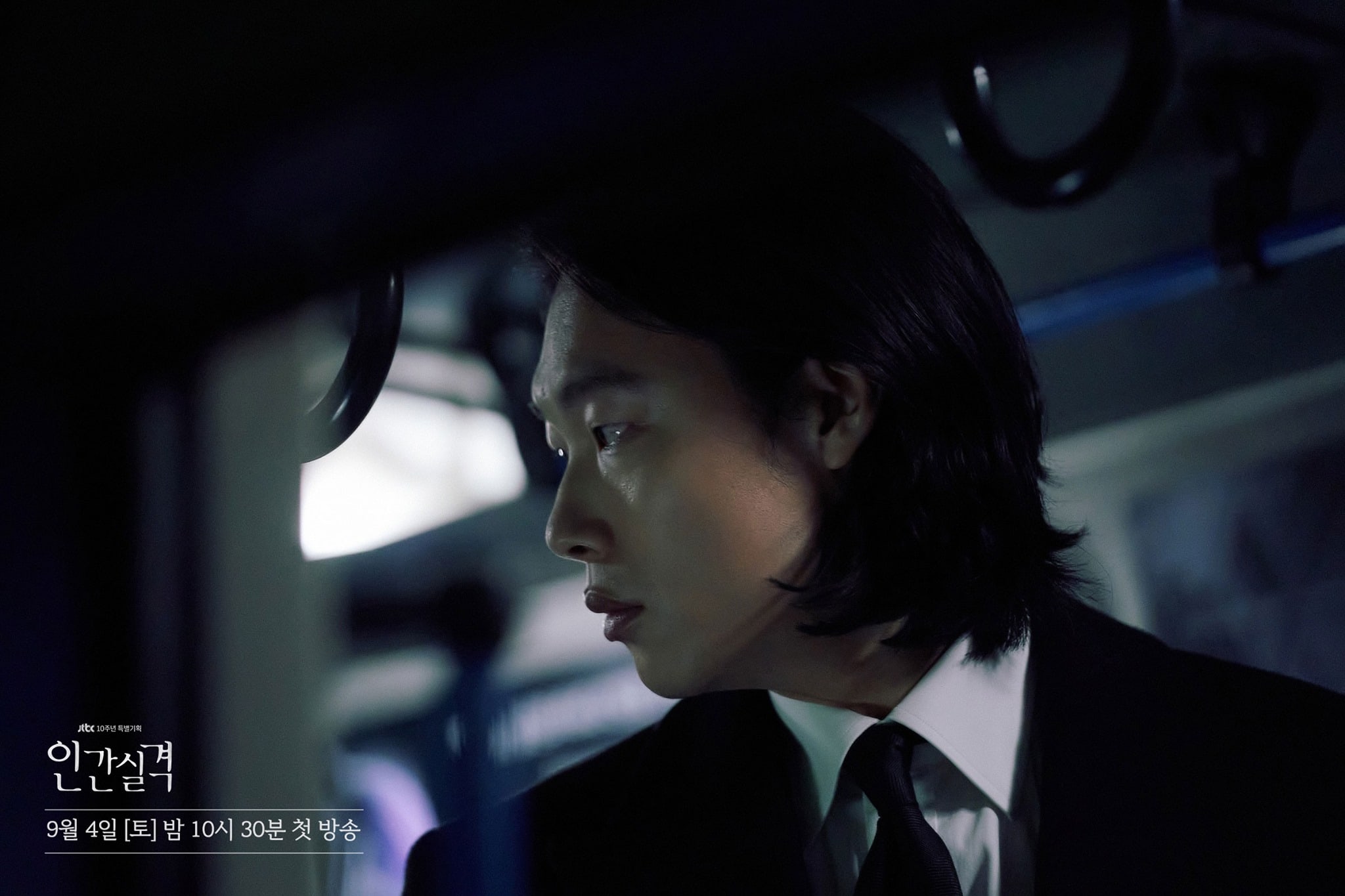 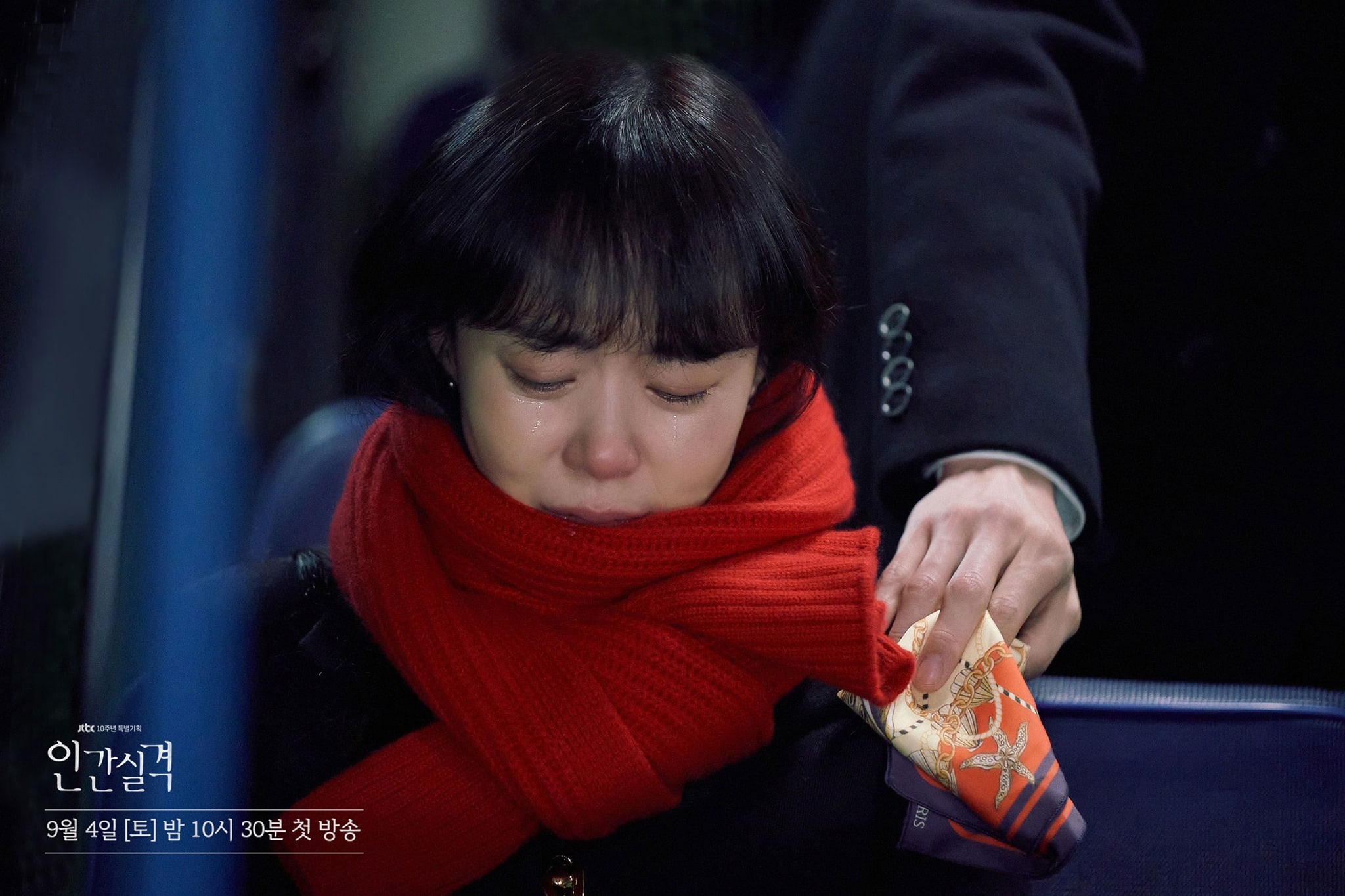 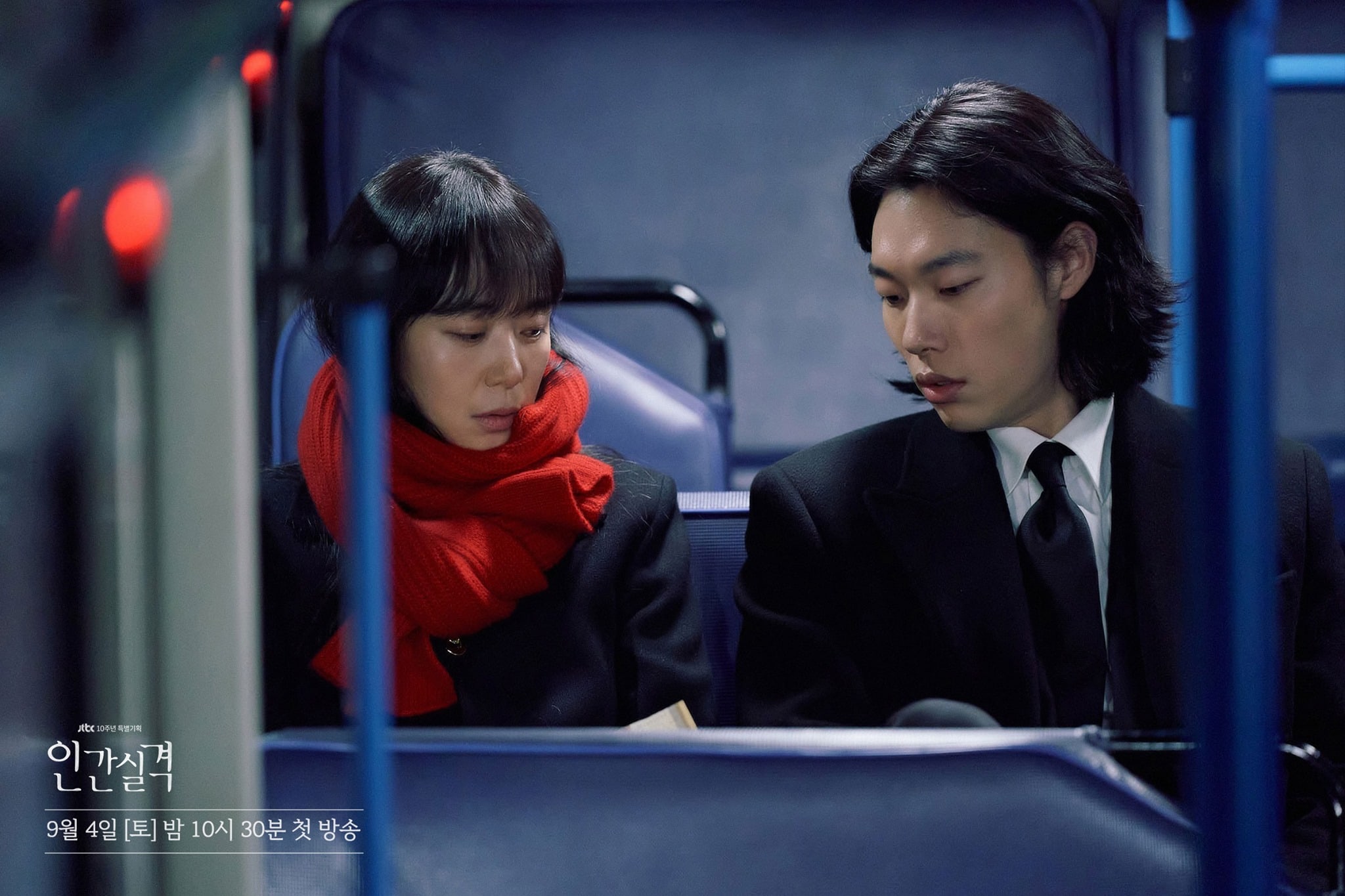 She went on to praise her co-star by saying, “I think Ryu Jun Yeol’s charm as an actor is that he keeps making you watch him and look forward to seeing him.”

Meanwhile, Ryu Jun Yeol returned the love by commenting, “Jeon Do Yeon is someone whose charm is difficult to describe in words. She’s an actress who makes me constantly evaluate my own acting and who brings out new sides of me. Every moment that we spend filming together is both precious and fun.”

In the meantime, watch Jeon Do Yeon in “Beasts Clawing at Straws” with subtitles below: