New stills of Shin Hyun Been, Kwak Sun Young, and Ahn Eun Jin have been released for “Hospital Playlist 2”!

In the new stills, the three characters are beaming with happiness. It seems as if something good will happen to them in the upcoming episode. First of all, Jang Gyeol Ul exudes pure energy as she stands there in a white shirt and jean jacket. She spots someone and smiles shyly, raising questions about the reason for her merry mood. 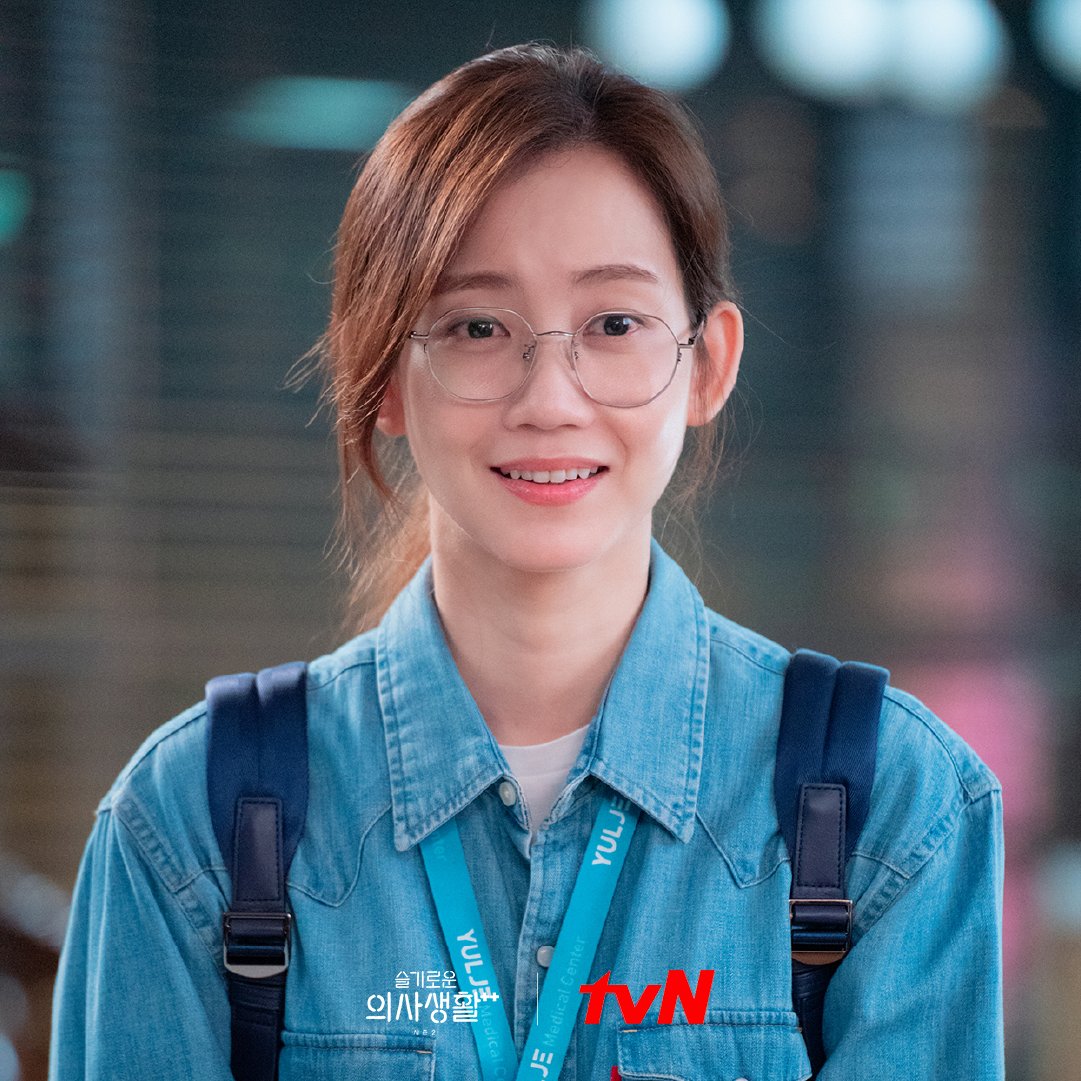 On the other hand, Lee Ik Sun, who is temporarily staying at her brother Lee Ik Joon’s (Jo Jung Suk‘s) home, shines with her natural appearance. Previously, Lee Ik Sun broke up with Kim Joon Wan because of her liver condition. However, she still seems like her bright and playful self, leaving viewers to wonder what is in store for her. 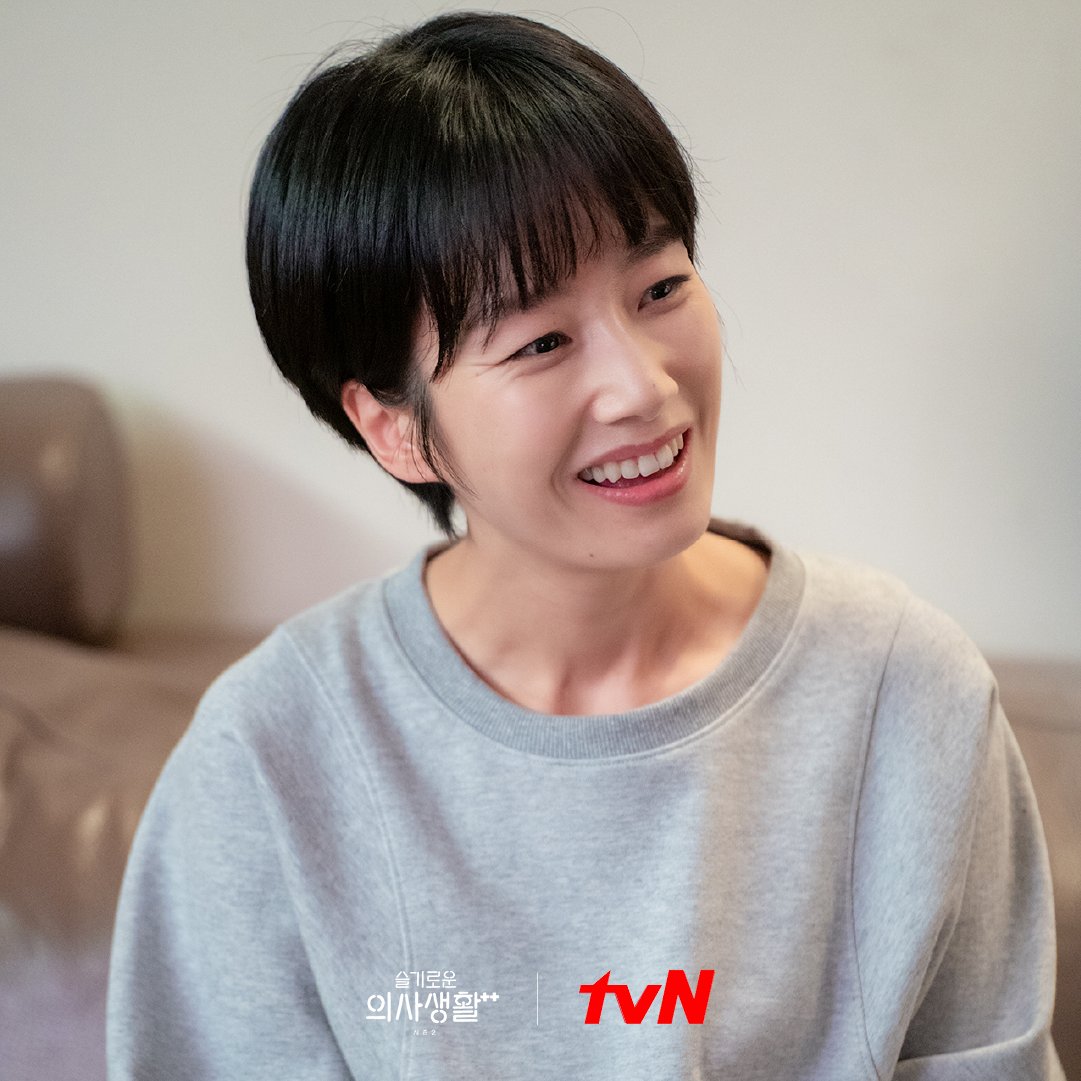 Then there’s Chu Min Ha who looks exceptionally delighted by something. There is a huge grin on her face, and she exudes positive energy that makes the people around her feel happy as well. 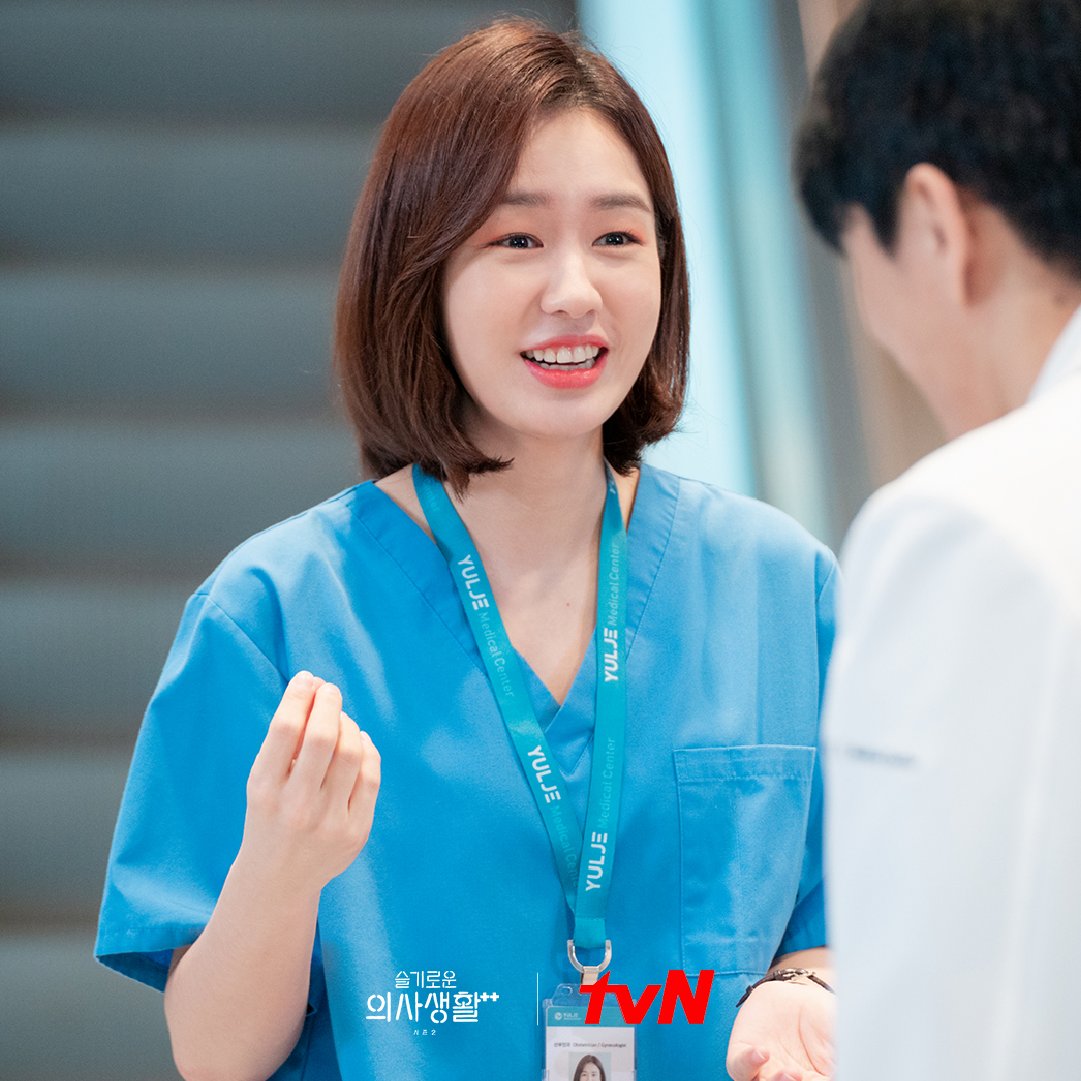 Viewers will be able to find out the reason for these three characters’ smiles in the next episode that airs on August 12 at 9 p.m. KST.