“Hospital Playlist 2” has revealed new stills ahead of tonight’s episode!

On August 12, “Hospital Playlist 2” unveiled stills that show the five friends planning something together. In the preview for episode 8, Yang Seok Kyung expressed his wish to visit Seoraksan. In response, Kim Joon Wan excitedly asked, “We’re not going to Gongnyong Ridge, are we?”

In the photos, Ahn Jung Won, Kim Joon Wan, Chae Song Hwa, Lee Ik Joon, and Yang Seok Hyung are sitting together with different expressions on their faces. First off, Chae Song Hwa, the master of making coffee at Yulje Hospital, is preparing coffee beans with a smile on her face while gazing at someone with bright eyes. In contrast, Lee Ik Joon is turning his head away in an attempt to avoid making eye contact with someone. 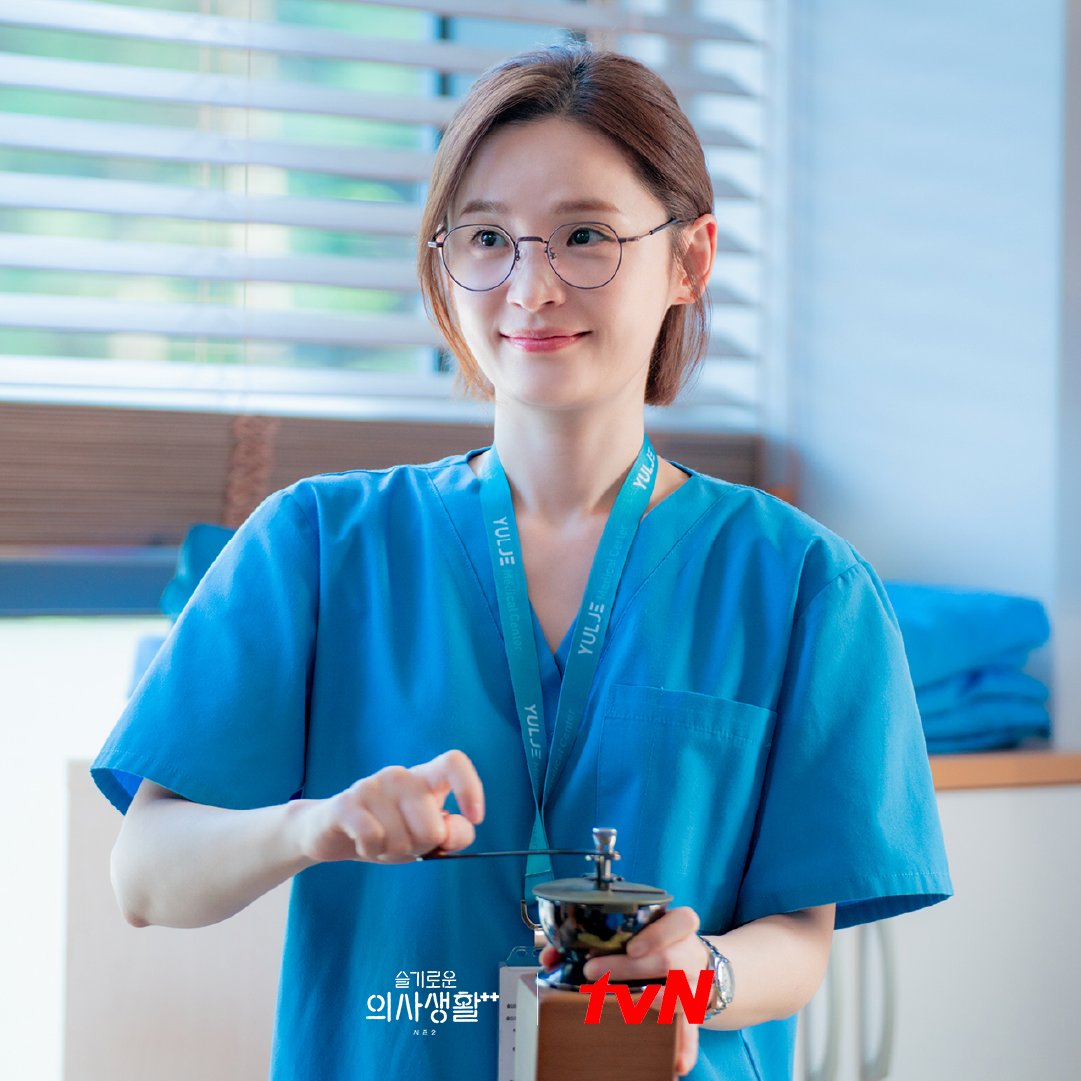 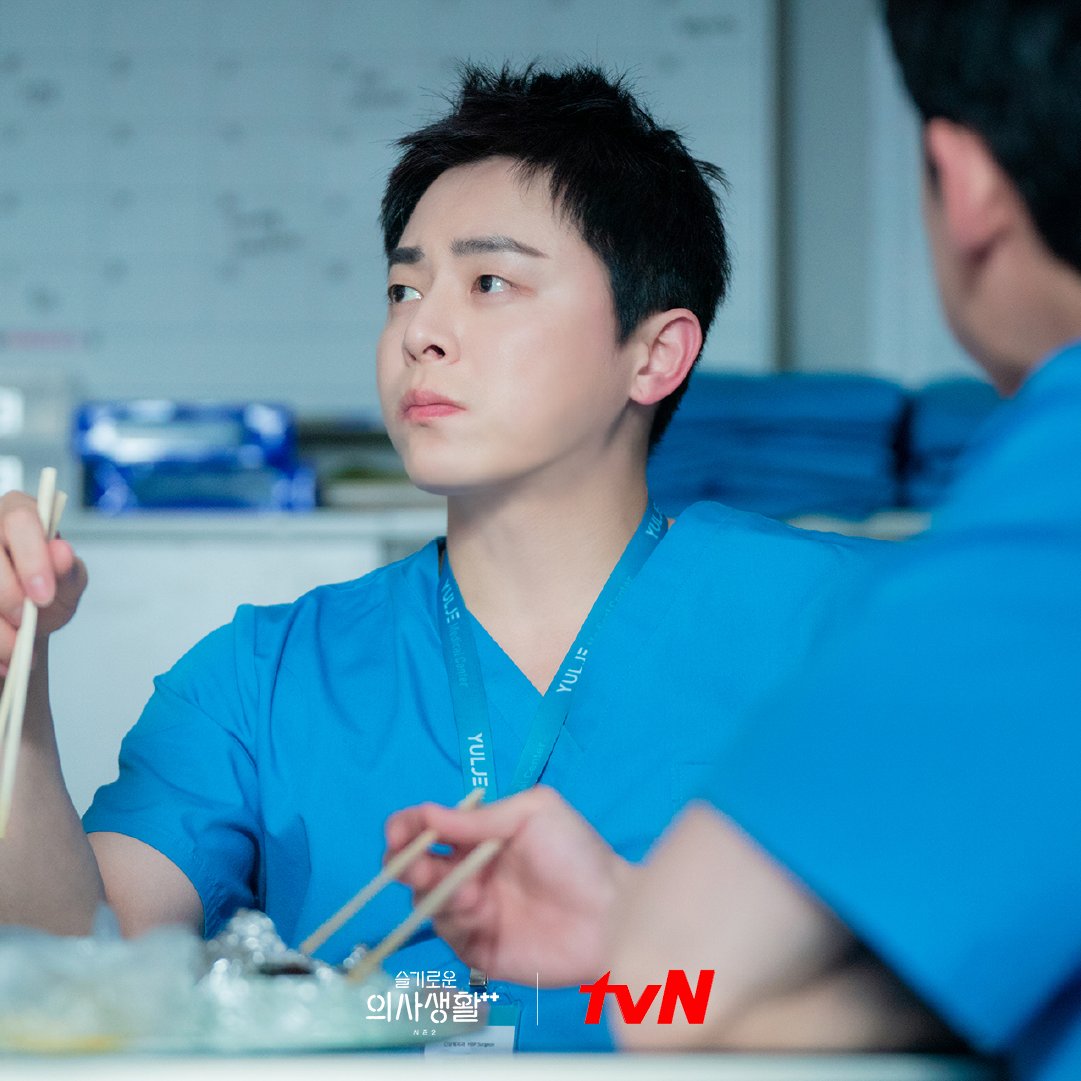 Ahn Jung Won’s expression is serious as he jabs at something with his wooden chopsticks. Kim Joon Wan looks extremely tired as if he hasn’t slept for days, while Yang Seok Hyung seems to be in shock at what he just heard. What kind of plans are these five friends trying to make? 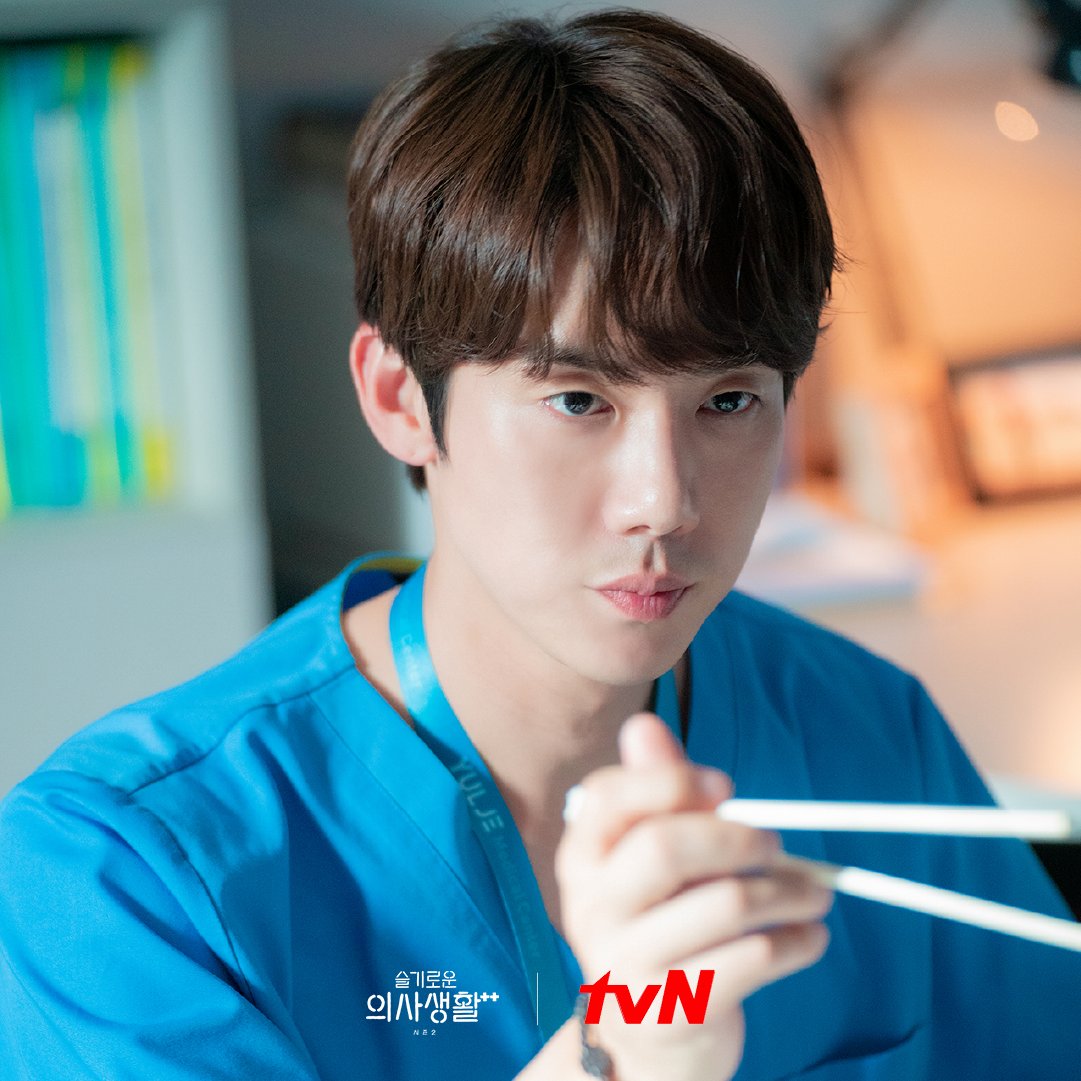 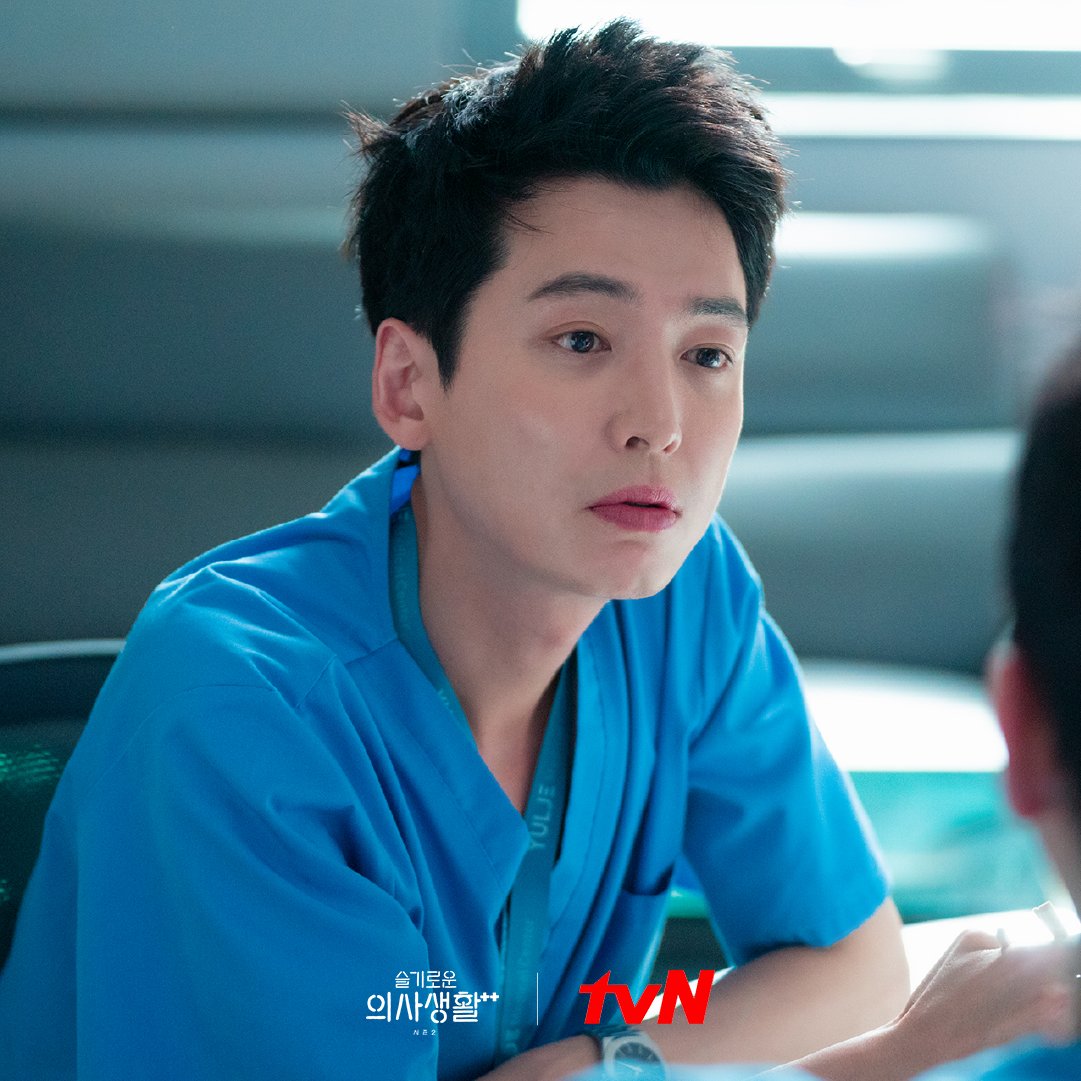 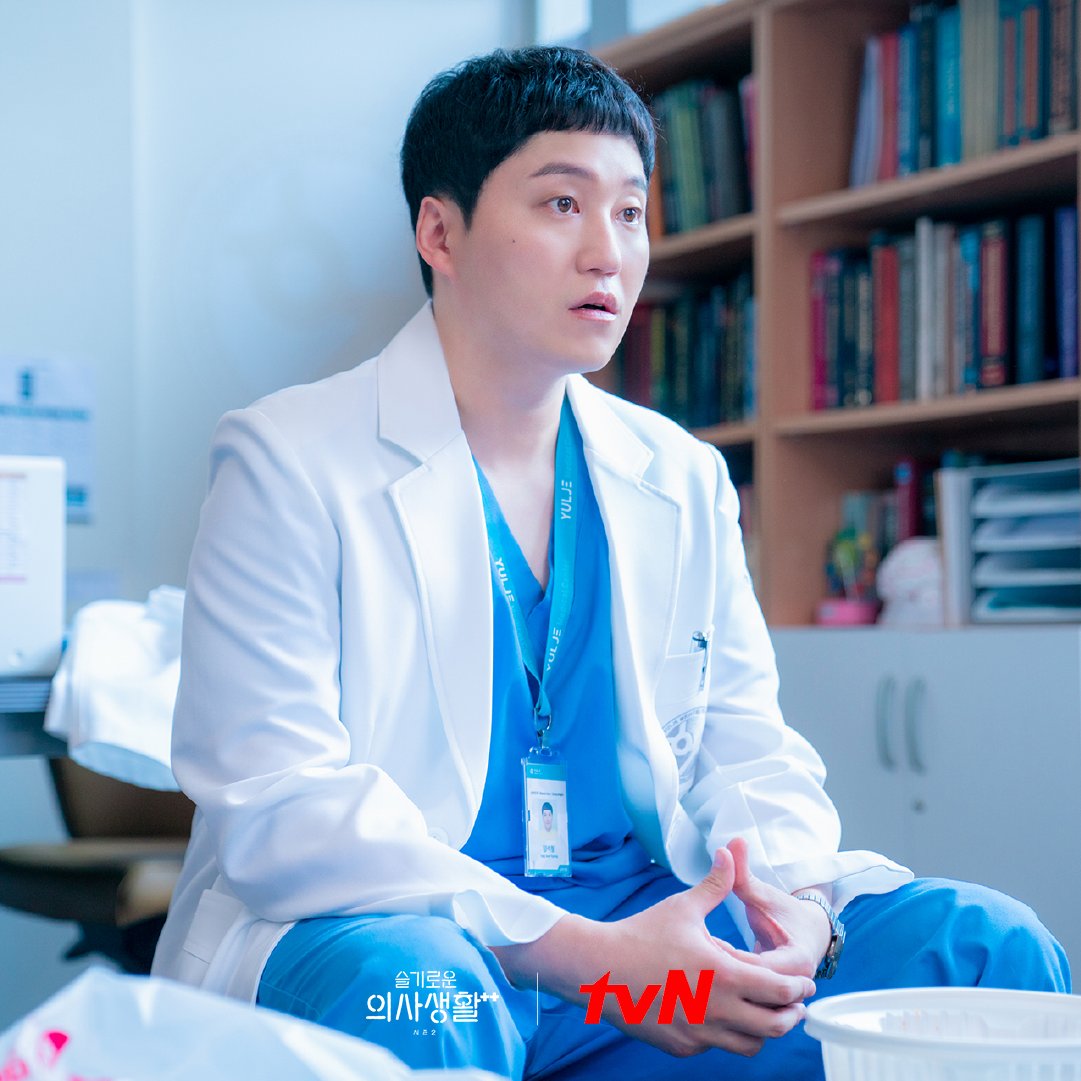 In the meantime, watch Yoo Yeon Seok in “Dr. Romantic“: