There’s something fishy going on with Kim So Yeon and On Joo Wan in “The Penthouse 3”!

In episode 9, Shim Soo Ryeon (Lee Ji Ah) and Logan Lee (Park Eun Suk) revealed the crimes of Cheon Seo Jin (Kim So Yeon) and Joo Dan Tae (Uhm Ki Joon) at their important events. In addition, Logan Lee threatened to send Baek Joon Ki (On Joo Wan) back to the place he dreaded the most for teaming up with Cheon Seo Jin. 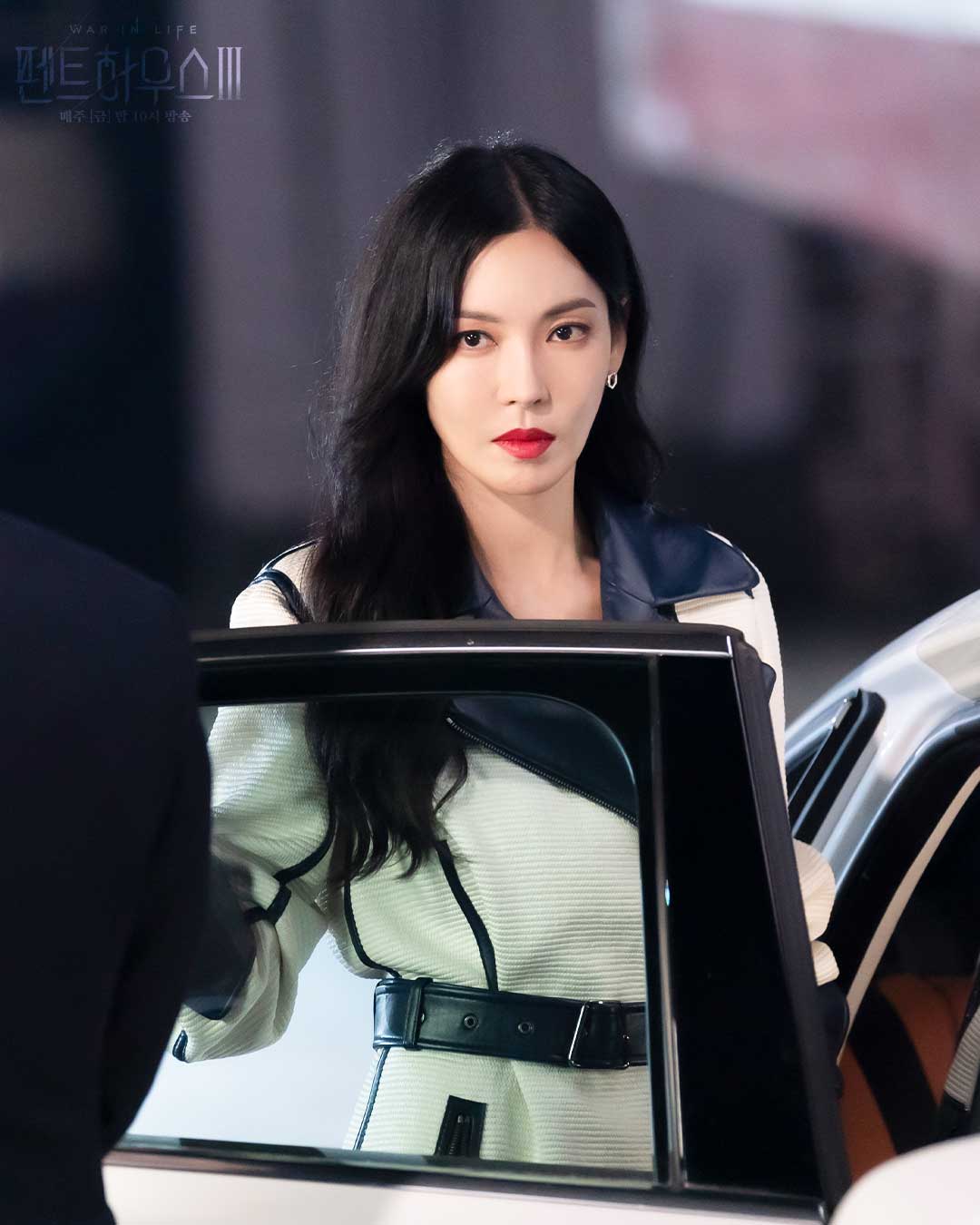 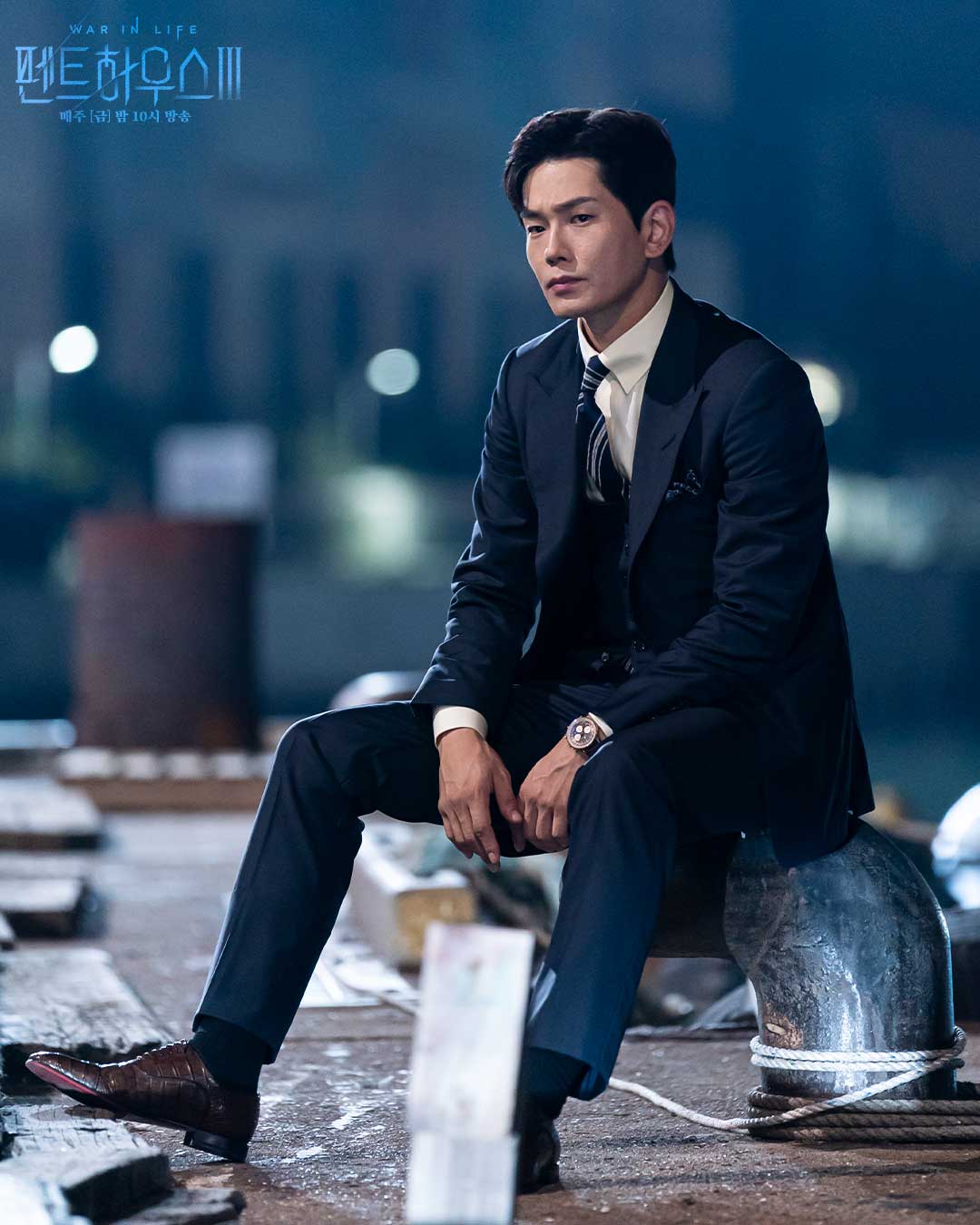 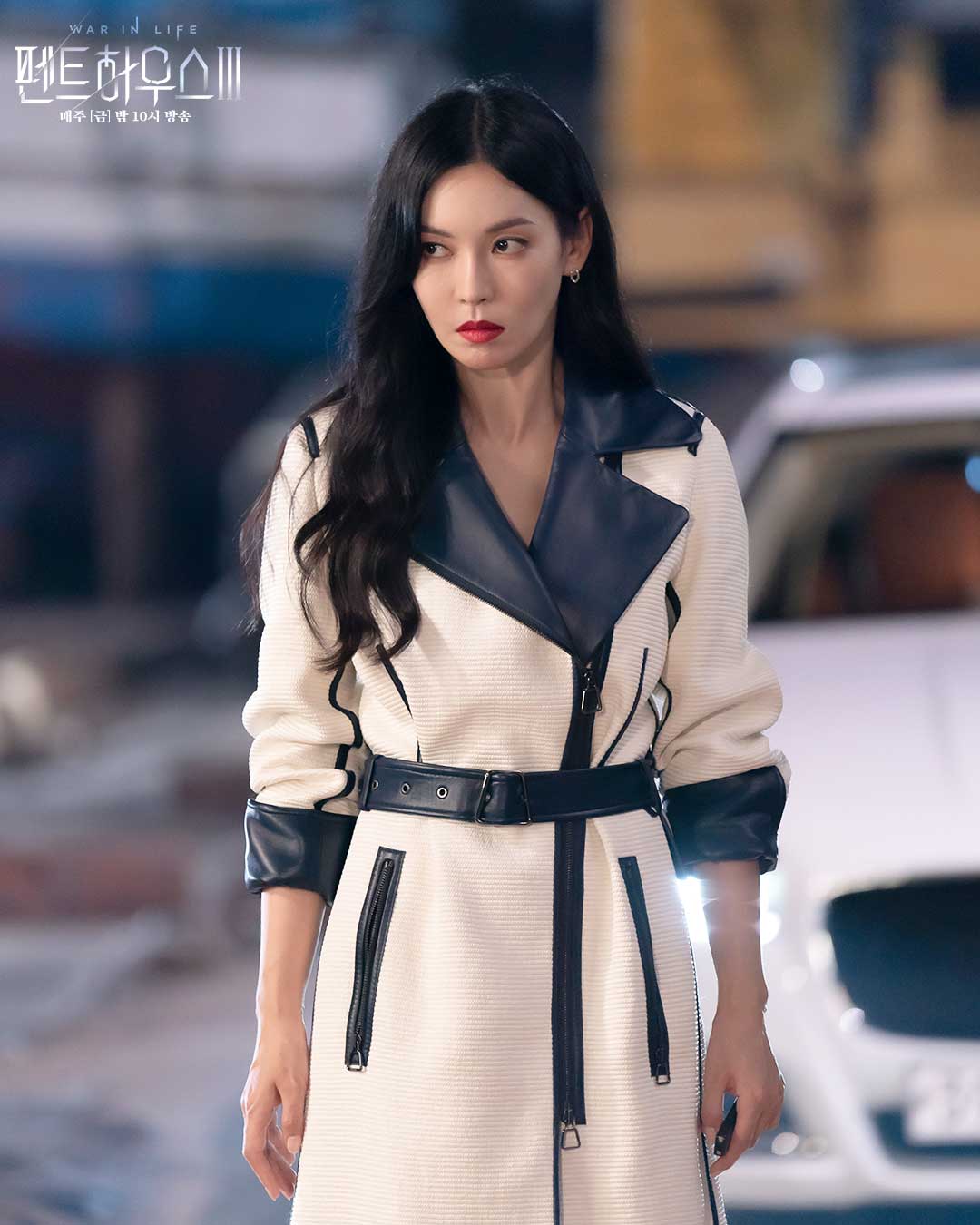 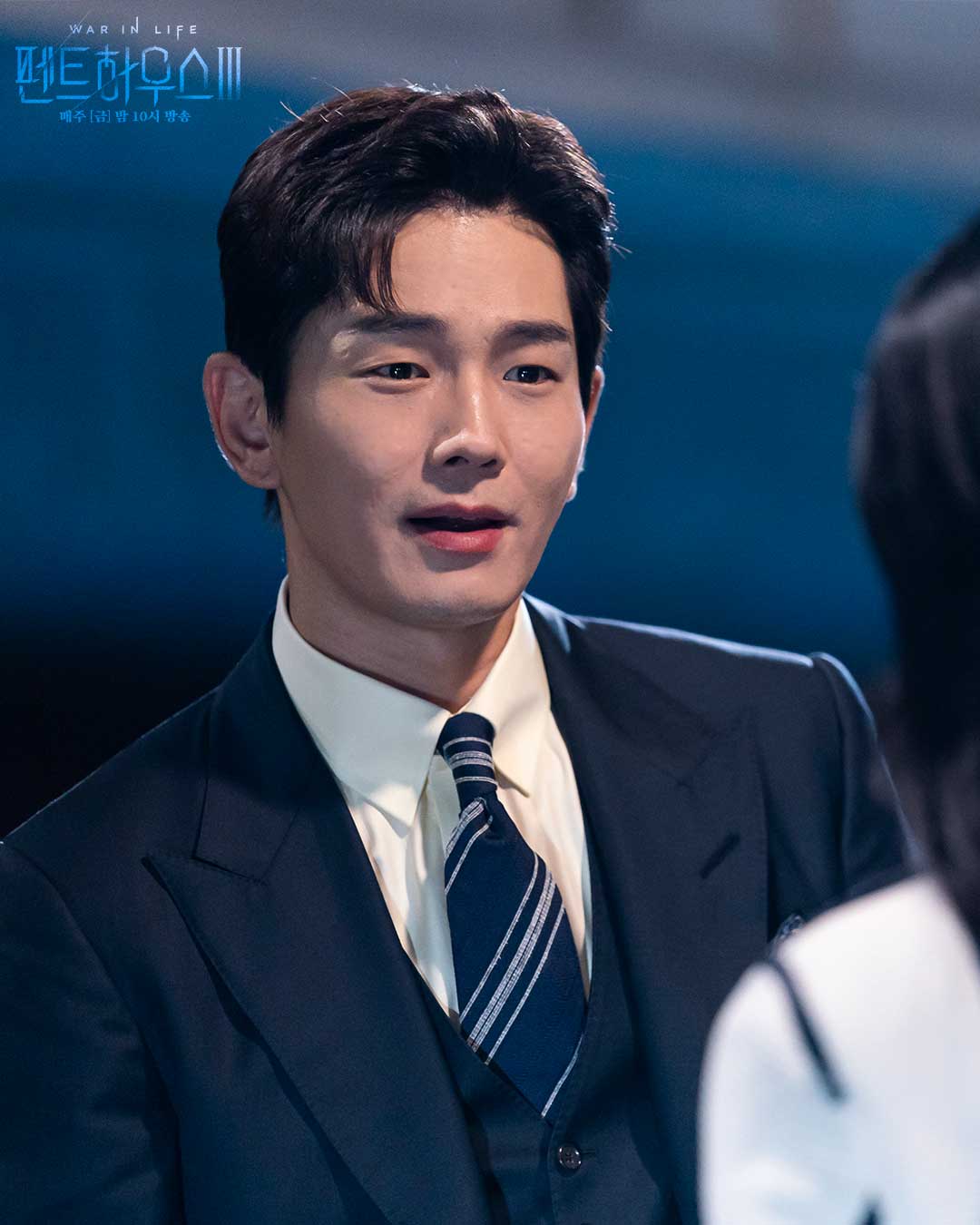 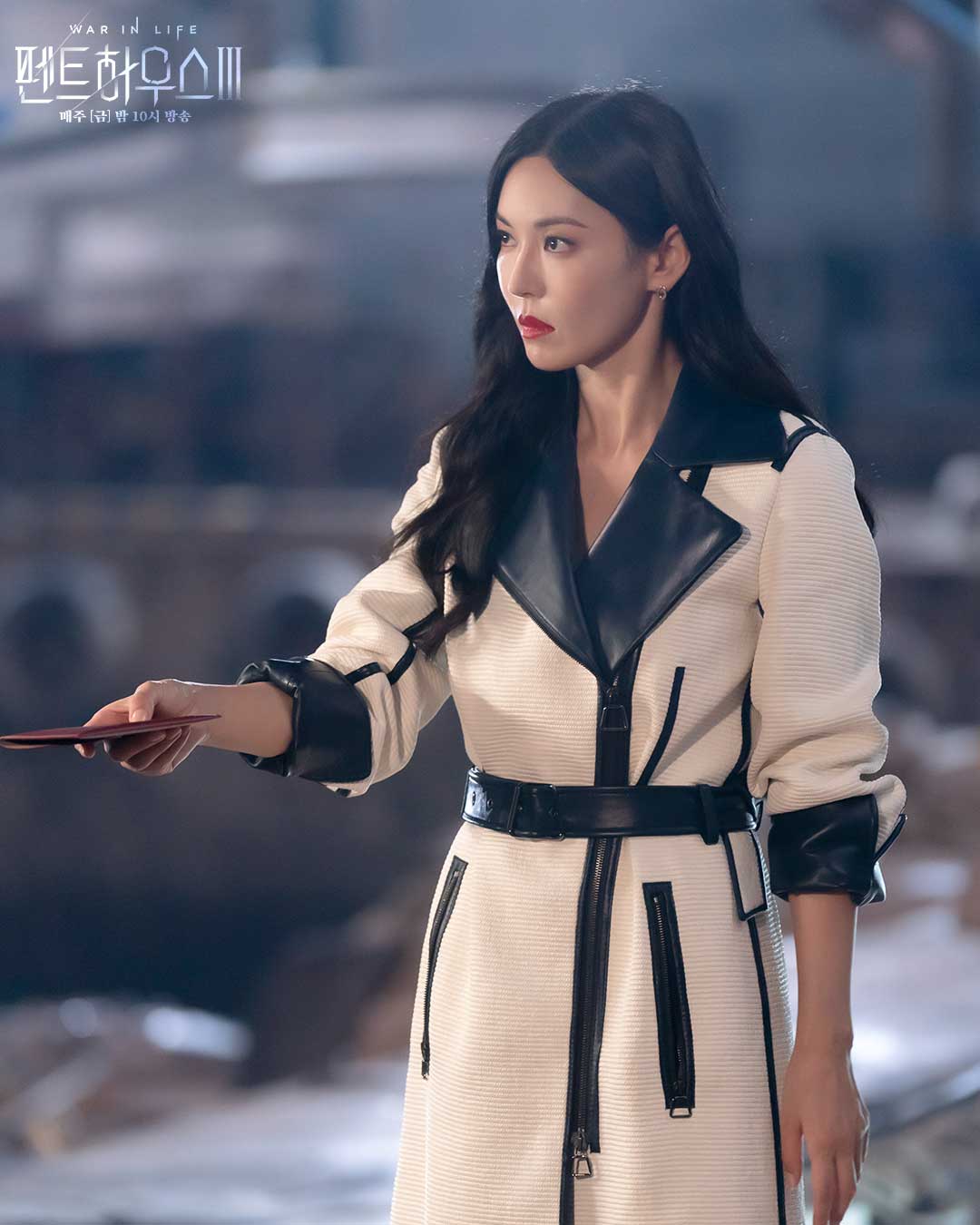 This scene was filmed at a port in Jung District, Incheon. Despite the stifling hot and humid weather, Kim So Yeon and On Joo Wan thoroughly prepared for shooting while reading the script without showing any signs of exhaustion. The two actors rehearsed while heeding attention to the detailed aspects of the scene, including the car’s headlights and their walking distance. During filming, they successfully portrayed the heated tension between their characters and finished shooting in no time.

The production team commented, “As usual, in scenes with Kim So Yeon and On Joo Wan, there is something that conveys intensity. Please watch episode 10 to see Cheon Seo Jin and Baek Joon Ki’s unfinished story.”

Kim So Yeon
On Joo Wan
The Penthouse 3
How does this article make you feel?