wavve’s upcoming original drama “You Raise Me Up” has released posters of Yoon Shi Yoon and EXID’s Hani!

“You Raise Me Up” is a comedy drama about Do Yong Shik (Yoon Shi Yoon), a man who is experiencing erectile dysfunction in his 30s. But when he goes to a urologist for treatment, his doctor happens to be Lee Ru Da (Hani), his first love.

Yoon Shi Yoon’s poster captures his character’s shock at this unexpected twist, which comes as the last straw in his already disastrous life. He failed the civil service exam multiple times, was diagnosed with a condition that he never expected to have at his age, and thought that he had hit rock bottom. The poster’s caption reads, “What am I doing with myself in front of my first love like this?” 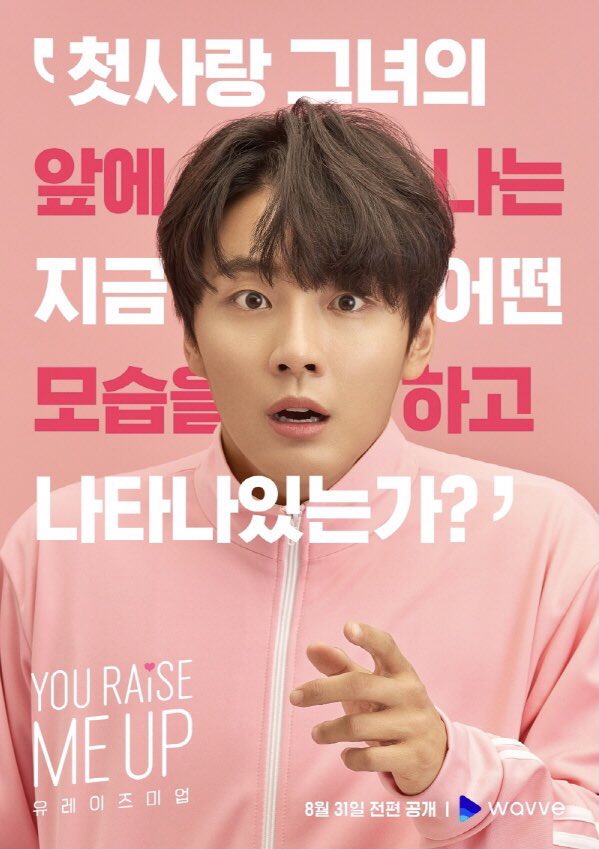 Hani’s poster shows her character’s mutual surprise at this awkward reunion. Lee Ru Da is dating Do Ji Hyuk (Park Ki Woong), who tends to be egotistic, and she keeps his ego in line by bragging about her amazing first love. One day, she is shocked to reunite with that first love as a patient. In her memories, Do Yong Shik was perfect in every way, but now he has completely lost confidence in himself. Her poster caption reads, “I happened to meet my first love again. He was a patient at our hospital for erectile dysfunction?” 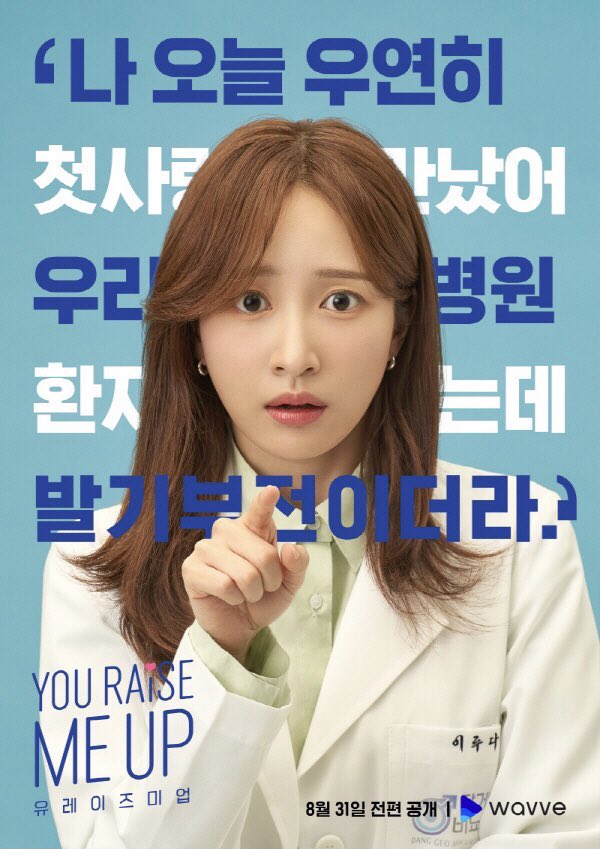 wavve stated, “‘You Raise Me Up’ is a drama that starts from the meeting that one never wants to have with a nostalgic first love. Please look forward to the episodes that will give refreshing laughs in the midst of a shocking concept.”

All eight episodes of the drama will be released on wavve on August 31.

Yoon Shi Yoon
Hani
You Raise Me Up
How does this article make you feel?