SBS has released the first stills of Lee Sang Yoon in the upcoming drama “One the Woman”!

“One the Woman” is a comedy drama about a corrupt prosecutor trying to regain her memories after getting amnesia and switching lives with a chaebol daughter-in-law who looks exactly like her. Honey Lee stars as both the prosecutor Jo Yeon Joo and the chaebol daughter-in-law Kang Mi Na. Lee Sang Yoon co-stars as Han Seung Wook, a chaebol heir who still has feelings for his first love.

Han Seung Wook seems to have been born under a lucky star, as he has it all: good looks, a sculpted physique, and a gentle and generous personality. On top of everything else, he is also a chaebol heir. He was born as the son to the next heir of Hanju Group, one of the most prominent corporations in Korea, but when his father suddenly died, he was pushed out of the line of succession.

He lost Kang Mi Na, his first love, as well as his position as the heir, and moved to the United States with his mother. Despite this unexpected setback, he managed to climb back up the social ladder up on his own strength and establish his own corporation, making him a first-generation chaebol rather than a third-generation one. To discover the truth behind his father’s death, he returns to Korea.

The first stills of Lee Sang Yoon in the new role show Han Seung Wook at the airport, wearing sunglasses and a casual shirt, showing the character’s soft charisma and handsome looks. He appears to greet someone with a warm smile, making the atmosphere sunnier in an instant. 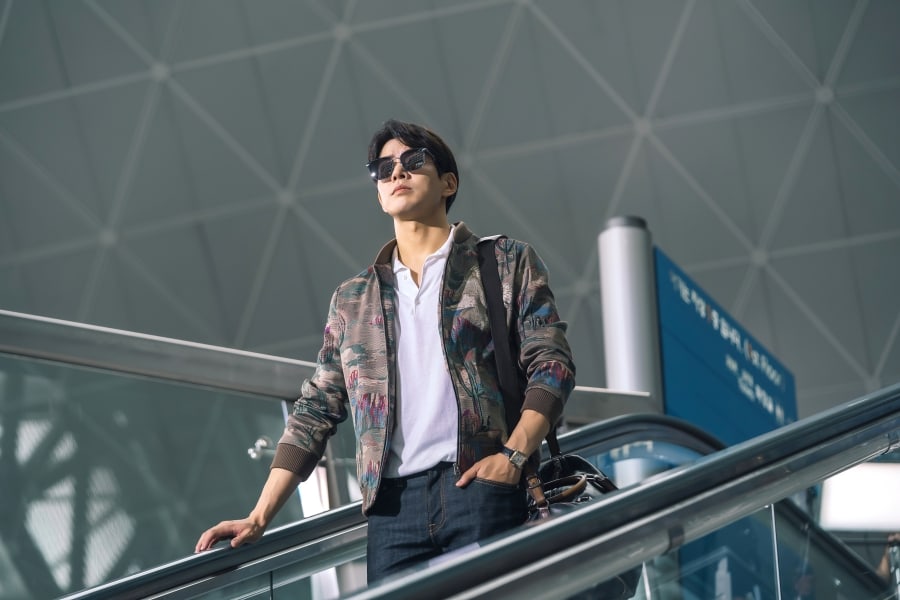 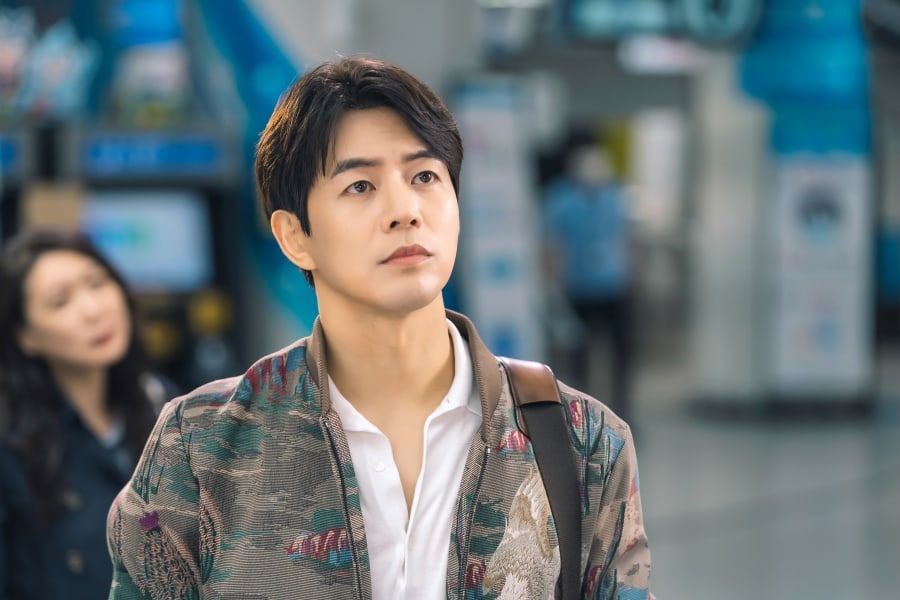 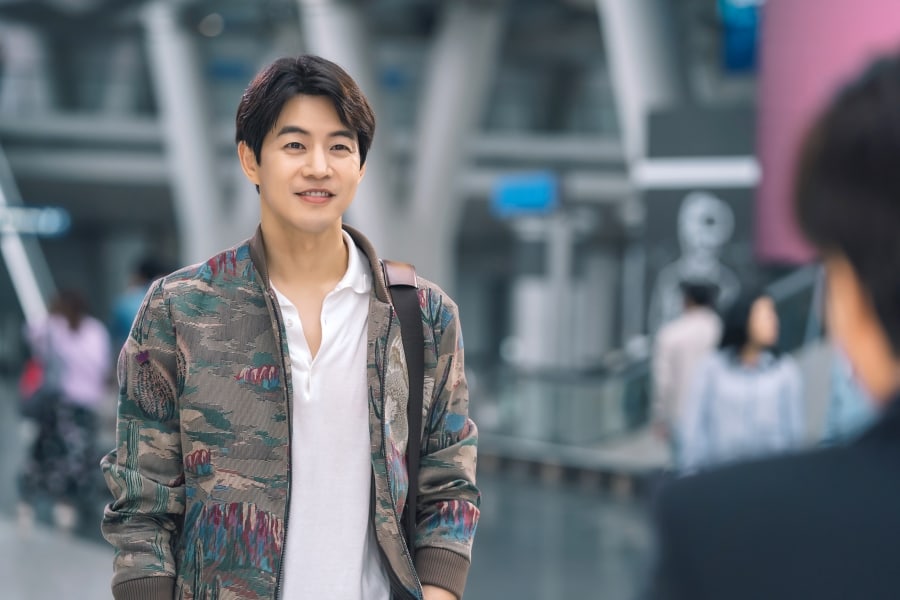 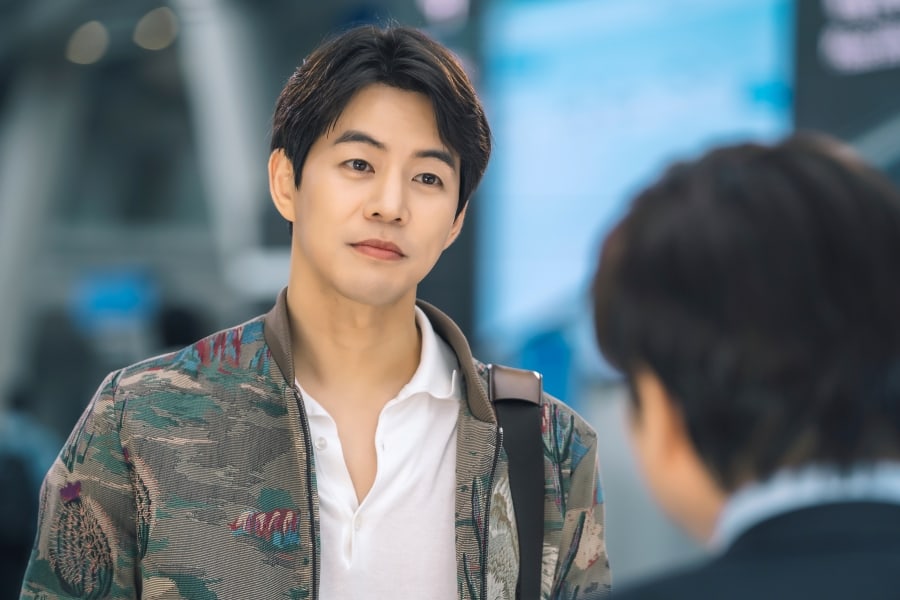 The actor said, “It’s been a year and a half since ‘VIP,’ which was the last time that I was on a set. Since it was my first time in a while, I was a little nervous, but the lighthearted director made things comfortable for me and I’m slowly getting used to filming again. There are a lot of actors that I’ve worked with before, and they’re all veterans, so the first time that we acted together, it was comfortable. Honey Lee has such a great personality and is a moodmaker on set, so I’m having fun acting with her.”

He added, “The script has some funny lines and element of comedy in it, and the actors bring it to life really well, so it’s really fun to watch them. I often think, ‘It will all be good as long as I can do well.'”

The production staff stated, “Lee Sang Yoon is a trustworthy actor who gives off a sense that you can depend on him. Please look forward to the role of Han Seung Wook in ‘One the Woman,’ which is more complete because of Lee Sang Yoon’s unique color and appeal.”

“One the Woman” premieres on September 17 after “The Penthouse 3.”

Check out “The Penthouse 3” below: