JTBC’s “Nevertheless” has shared a cute glimpse behind the scenes of filming!

On the previous episode of “Nevertheless,” Park Jae Uhn (played by Song Kang) unexpectedly wound up posing as a model for Yoo Na Bi (Han So Hee)’s drawing class.

In newly released behind-the-scenes photos from the shoot, Han So Hee—who was once an art major in real life—looks right at home in front of her easel. However, Song Kang is adorably unable to hold back a smile as he gets shy while striking a pose.

Other photos capture Song Kang getting into character as the brooding Park Jae Uhn on campus, while a relaxed-looking Han So Hee dazzles with her beauty between takes. 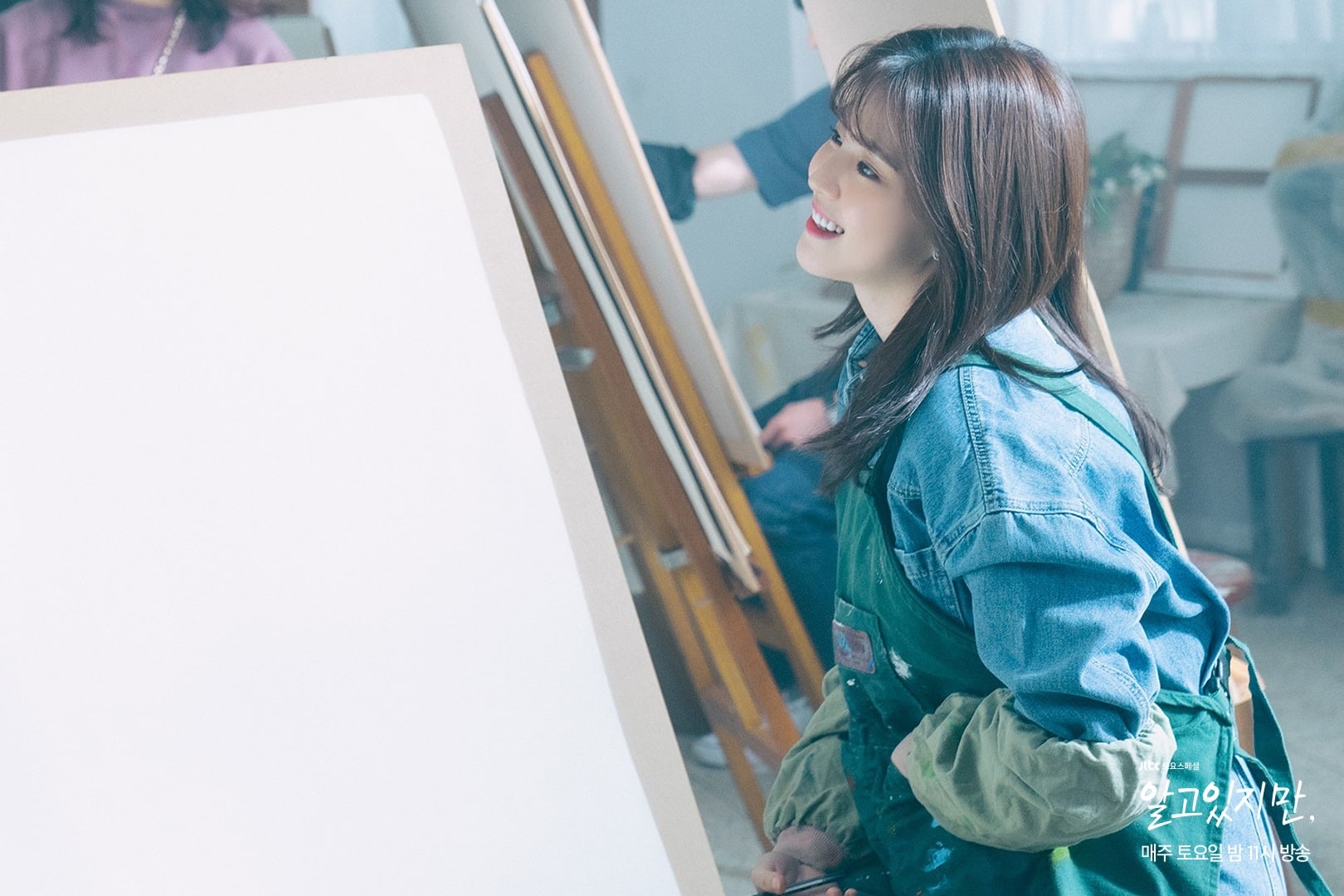 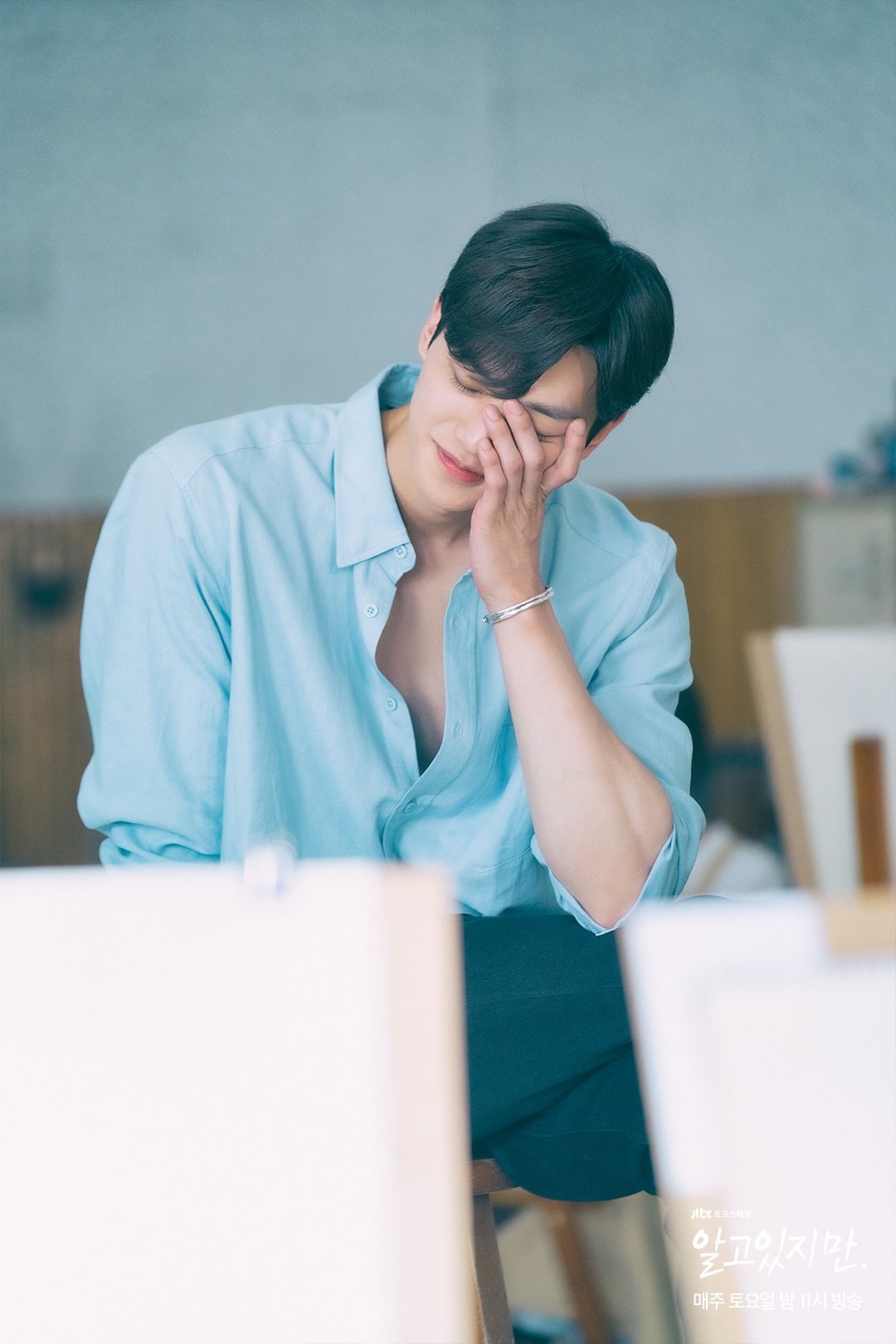 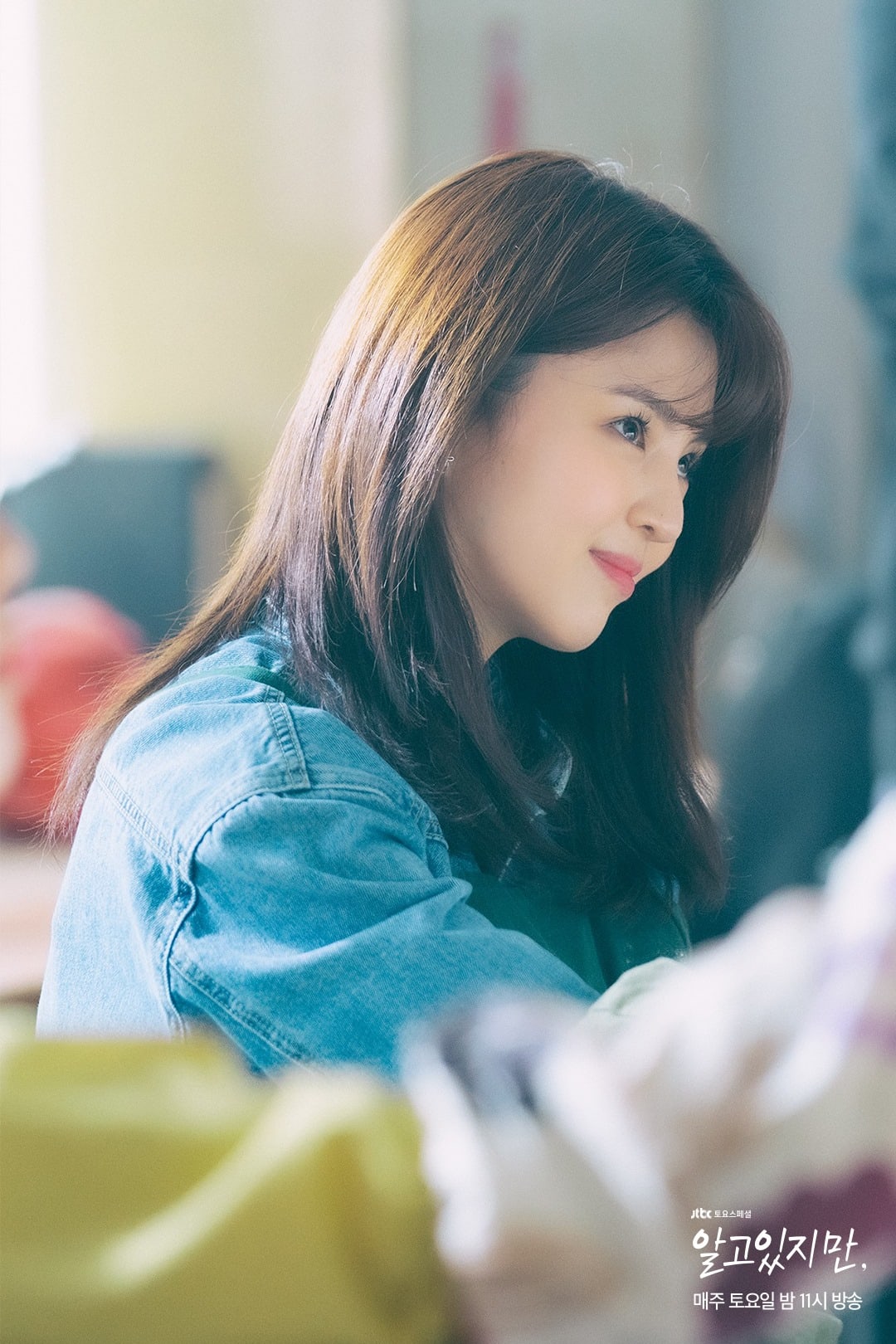 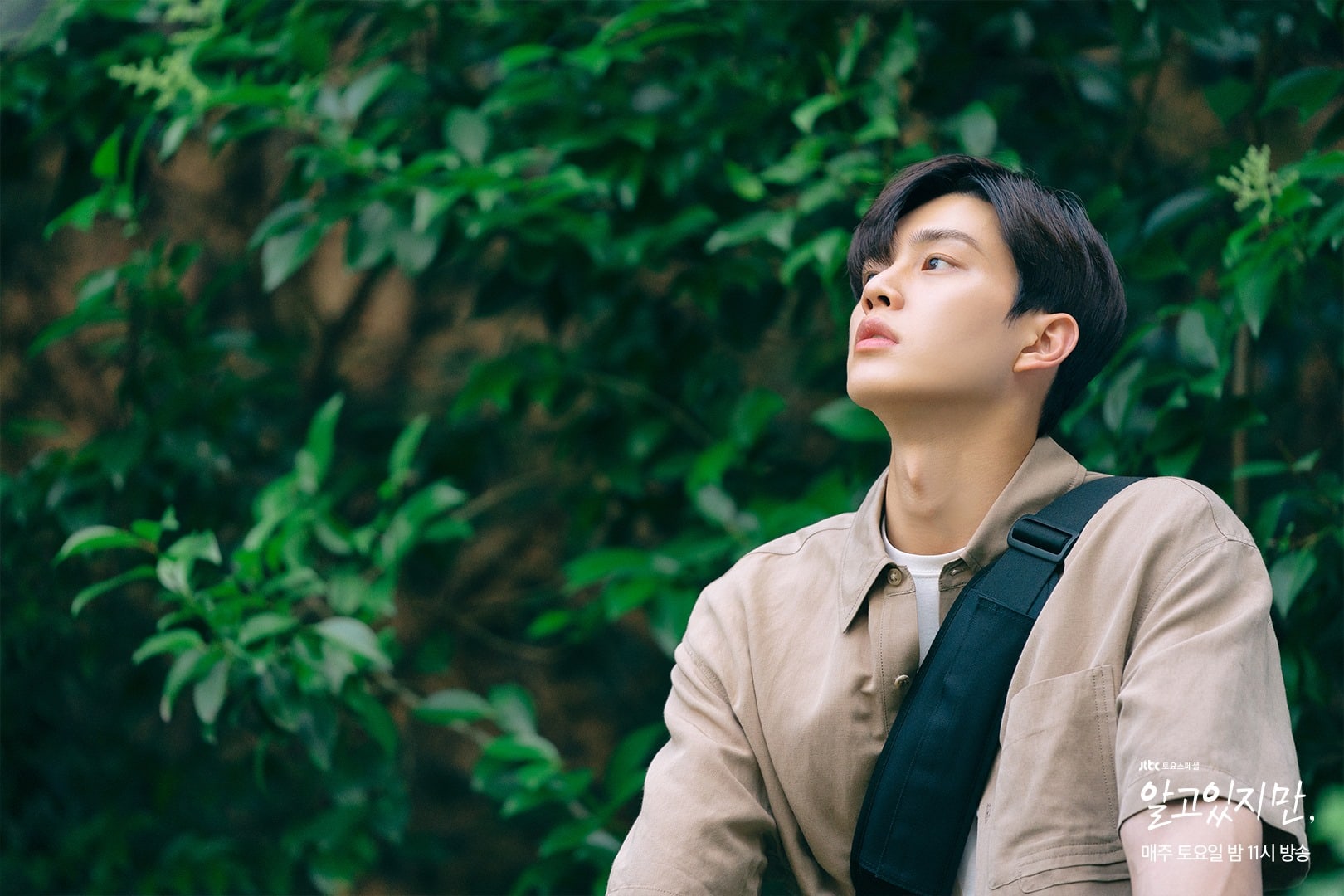 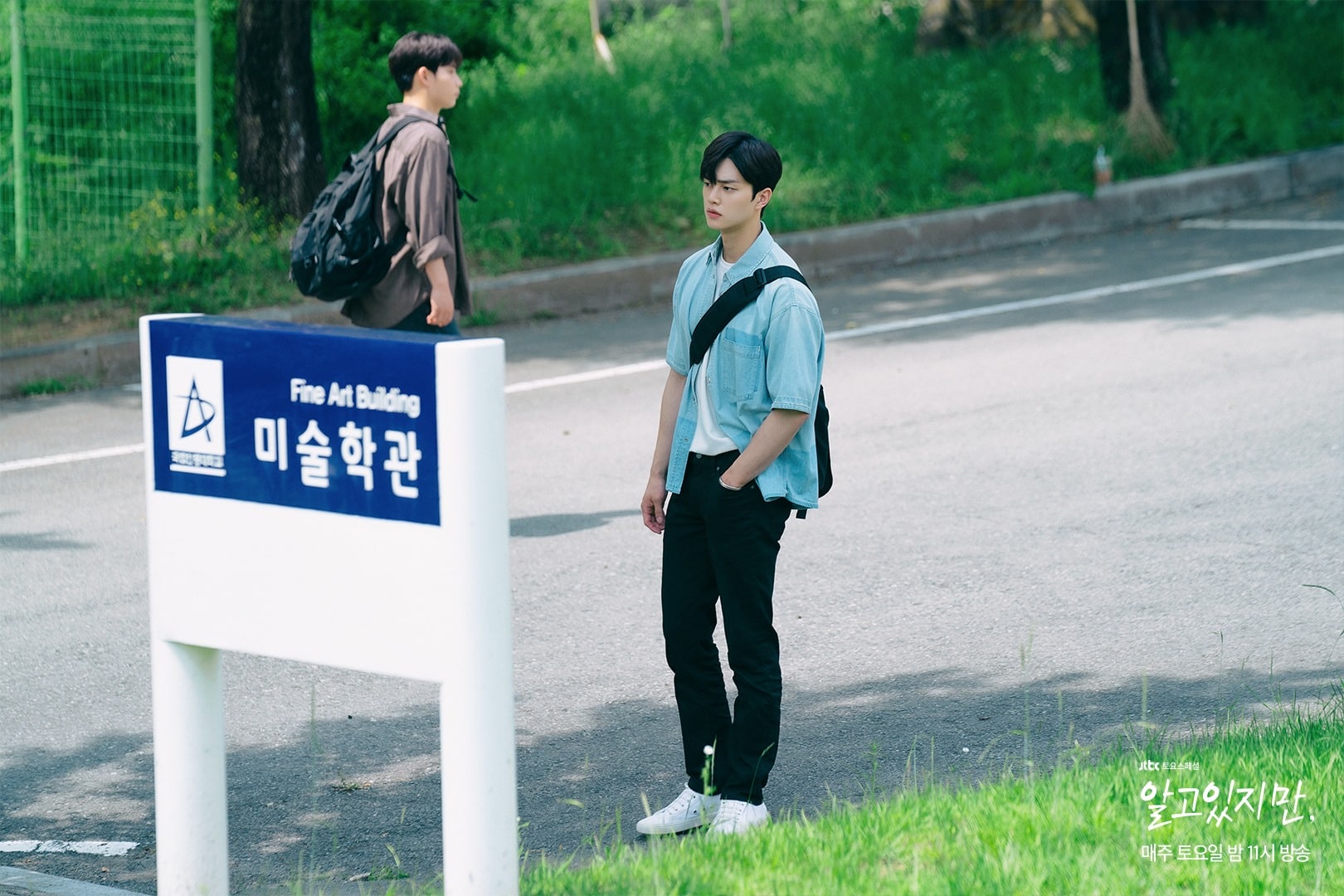 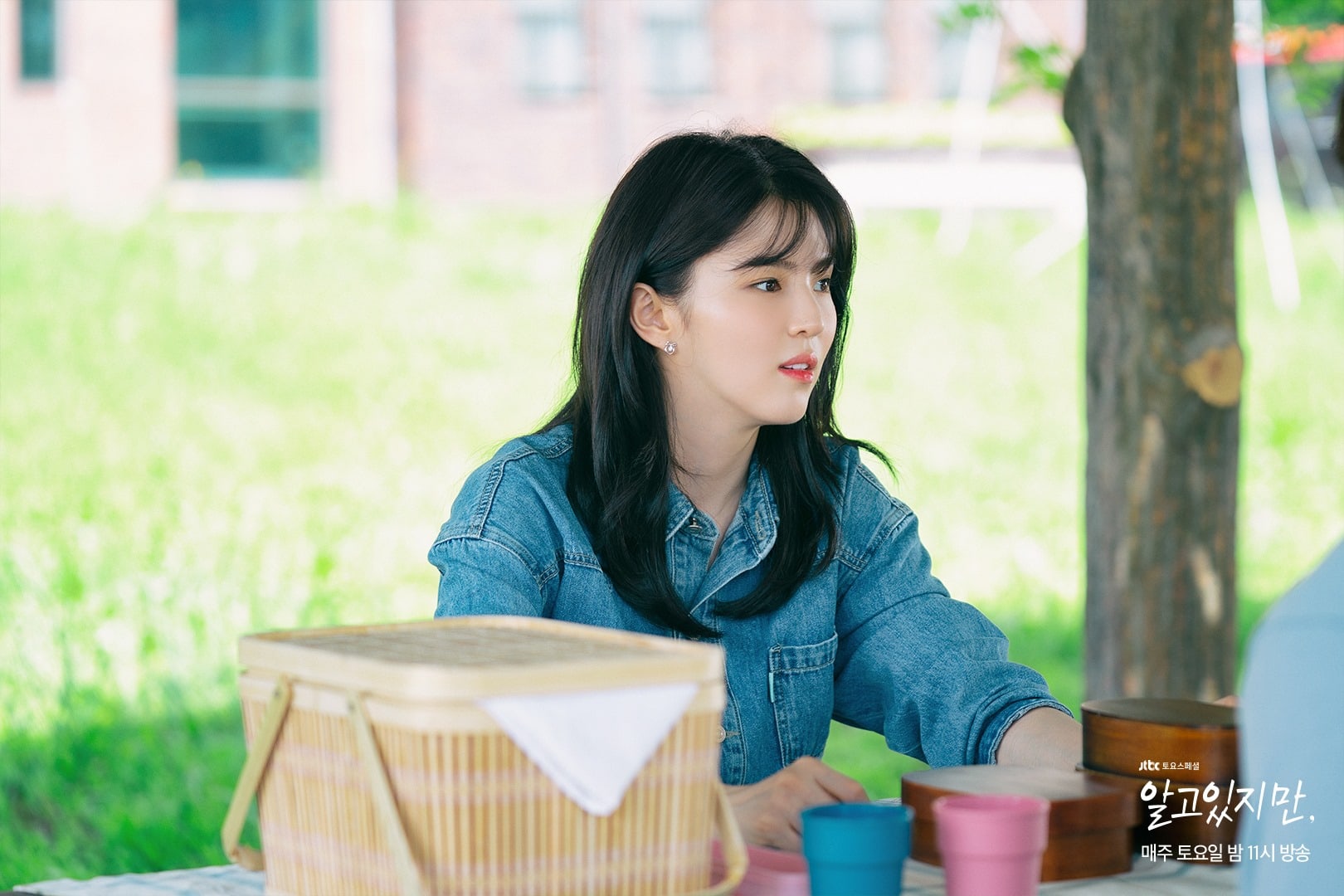 The producers of “Nevertheless” commented, “Yoo Na Bi’s and Park Jae Uhn’s entangled emotions, which have been building up, are starting to reach their limit. Please stay tuned until the end to watch the two characters endure the growing pains caused by love.”