Based on the hit webtoon of the same name, “Yumi’s Cells” will tell the story of an ordinary office worker named Yumi—from the point of view of the many brain cells in her head controlling her every thought, feeling, and action. Kim Go Eun will be playing the titular role of Yumi, an ordinary woman who struggles with expressing her feelings.

Ahn Bo Hyun will be starring in the drama as Goo Woong, a warm-hearted but straightforwardly honest game developer who takes his work very seriously. The epitome of an engineering student, Goo Woong lives his life according to rational “Yes or No” algorithms—but after he meets Yumi, his inner “circuit board” begins to act up in unexpected ways.

“Some people might see Goo Woong as frustrating, or they might look at him and think, ‘Why is he like that?'” said the actor. “However, he only has eyes for one woman, and he’s a straightforward go-getter who only thinks about the work he likes. He might only be fixated on one thing, but he’s a character who does his utmost for that one thing.” 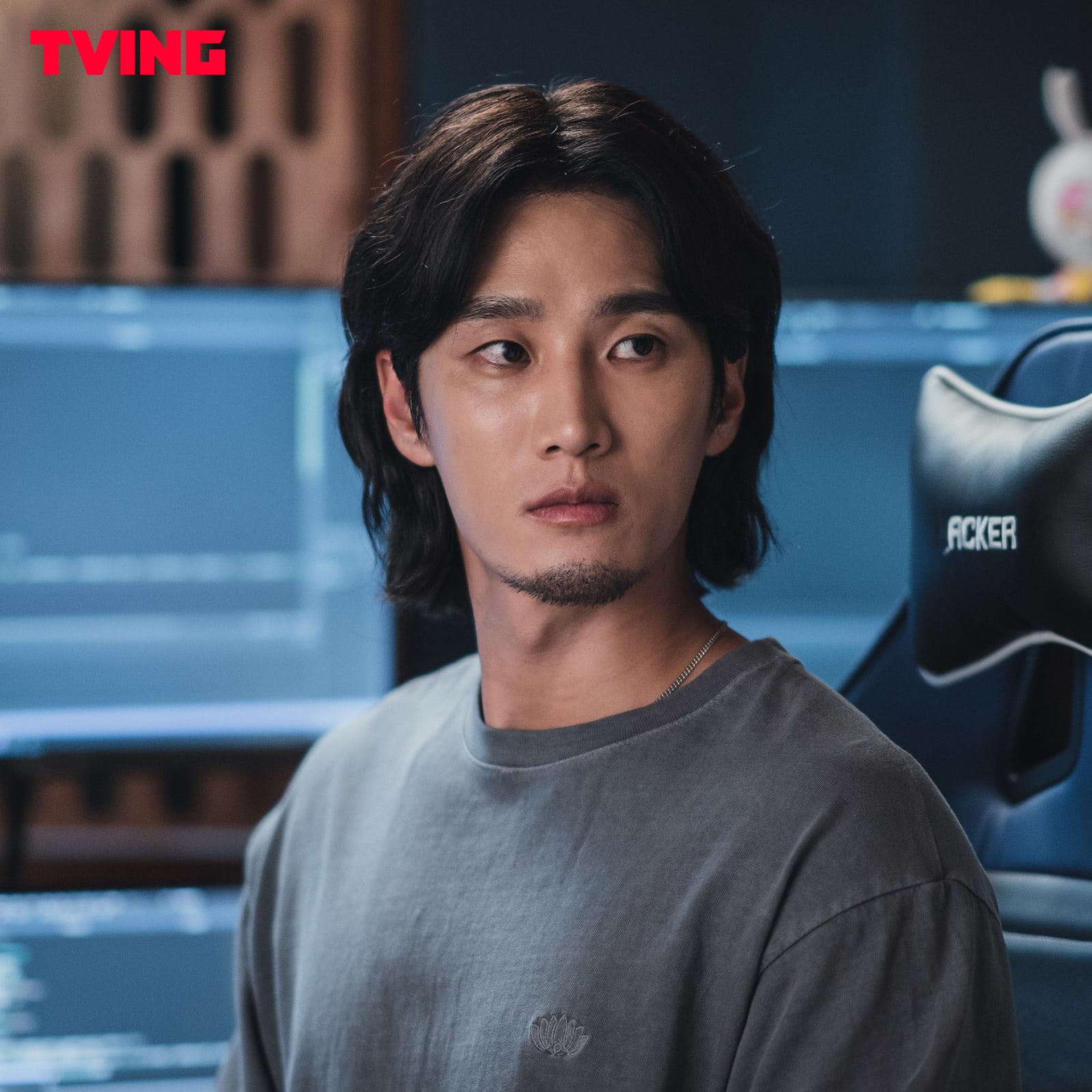 Ahn Bo Hyun went on to share that he had tried his best to recreate the character from the original webtoon.

“I wanted to portray the precise image that people think of when they hear ‘Goo Woong,'” he explained. “I thought that if I captured Goo Woong’s defining traits, such as his beard, long hair, and tan skin, viewers would be able to immerse themselves more fully in the drama and enjoy watching it much more.” 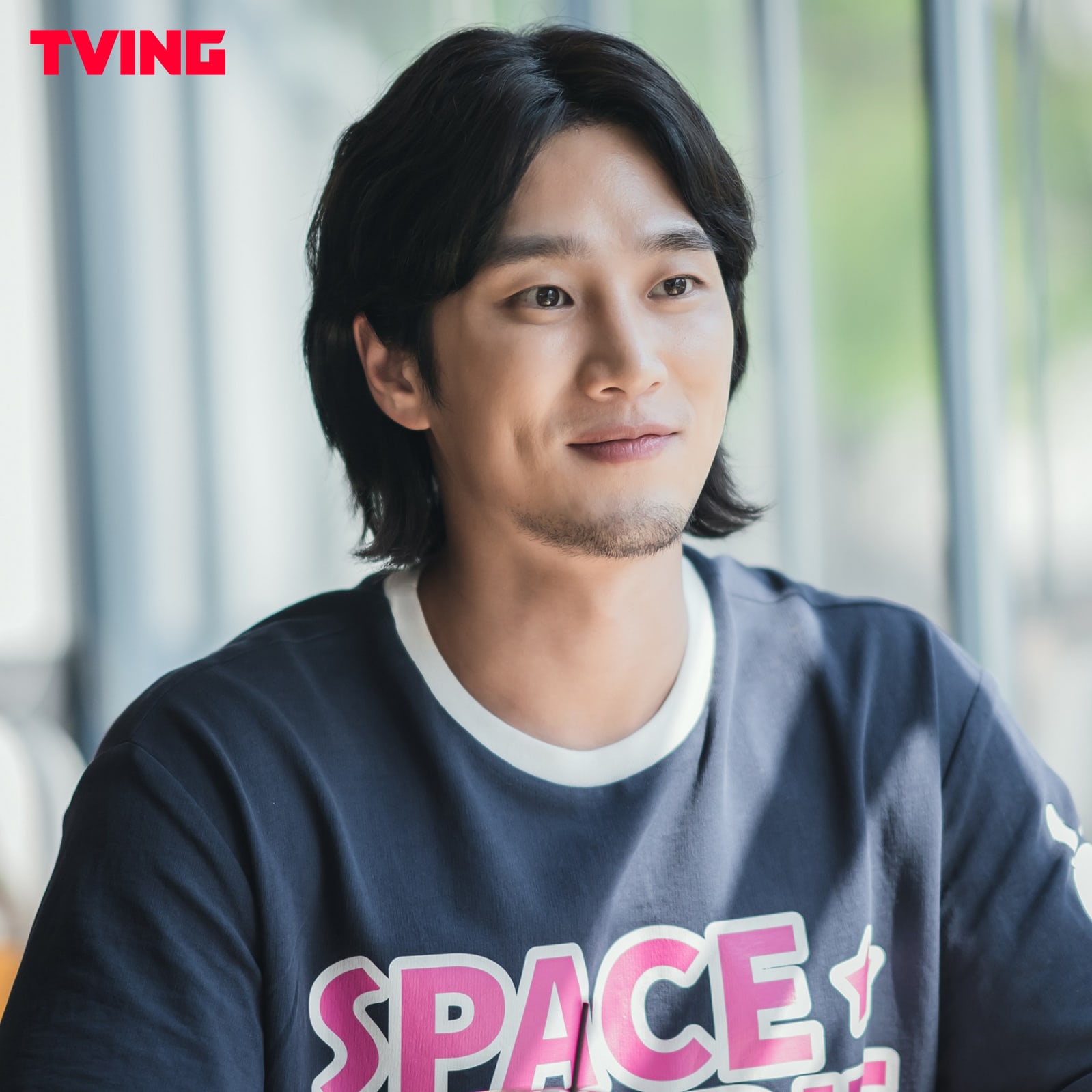 “Yumi’s Cells” premieres on September 17 at 10:50 p.m. KST and will be available with subtitles on Viki.

In the meantime, watch Ahn Bo Hyun in “Kairos” below!

Ahn Bo Hyun
Yumi's Cells
How does this article make you feel?