As polar opposites in every way, the two characters can’t seem to stop bickering whenever they meet—and yet they gradually find themselves developing feelings for one another as they seep into each other’s lives.

Describing what she found appealing about Kim Seon Ho’s character, Shin Min Ah commented, “Doo Shik is a character who is warm-hearted, and his charm is that he knows how to enjoy his life. I think his tenderness and free-spirited side will make viewers feel good as they watch him.”

Meanwhile, Kim Seon Ho praised his co-star by remarking, “I think the fact that actress Shin Min Ah is playing Hye Jin is in and of itself a huge part of the character’s appeal. I feel like Hye Jin is a character who is always naturally lovable whatever she does and wherever she goes. I think viewers will have fun and feel happy the entire time they’re watching her.” 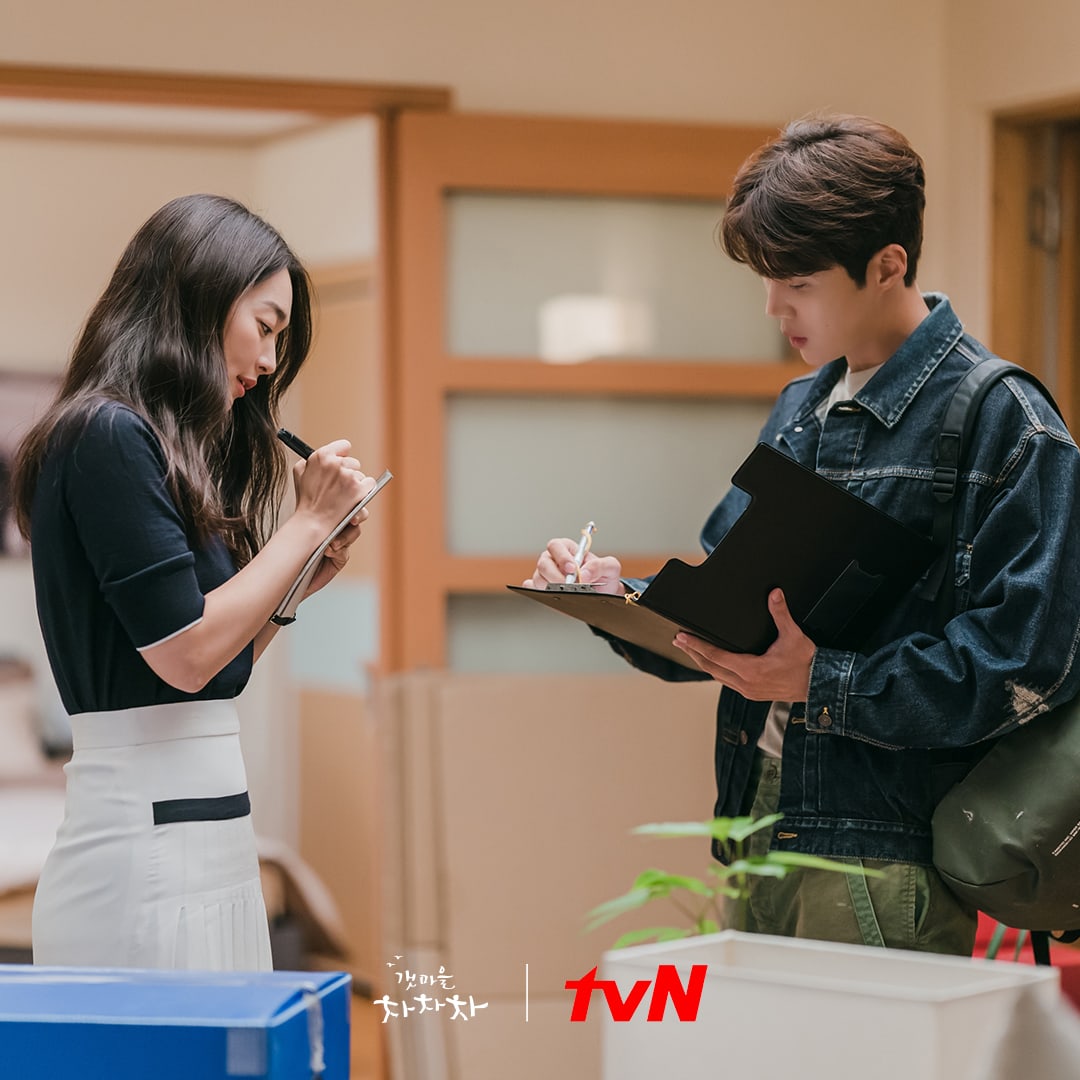 As for their chemistry in the drama, Shin Min Ah confidently stated, “If I had to sum up Hye Jin and Doo Shik’s chemistry in one phrase, it would be ‘four-beat rhythm.’ That’s how in tune they are with one another. Although it seems like they’re always bickering, when a difficult situation arises, their teamwork is unparalleled. And while it seems like they’re different in any way, the two of them actually turn out to have a lot in common.”

Playing off their characters’ names, Kim Seon Ho shared, “Just like their nickname ‘Shik-Hye couple,’ I think Hye Jin and Doo Shik’s chemistry is like shikhye [a sweet Korean rice beverage]. Just like how people crave refreshing and sweet shikhye in the sweltering heat of summer, I want to give viewers a refreshing and sweet feeling that will have them thinking often of our Shik-Hye couple.” 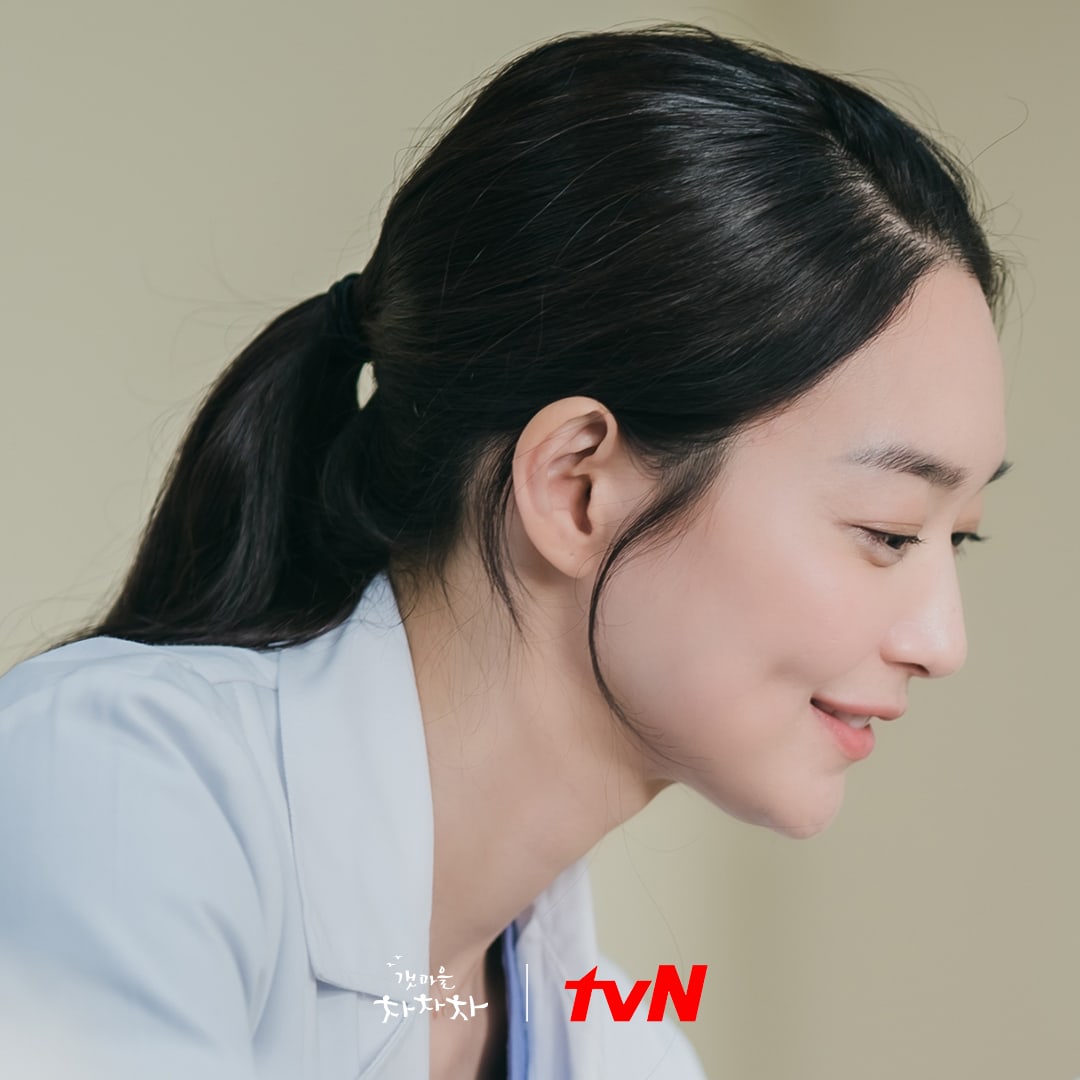 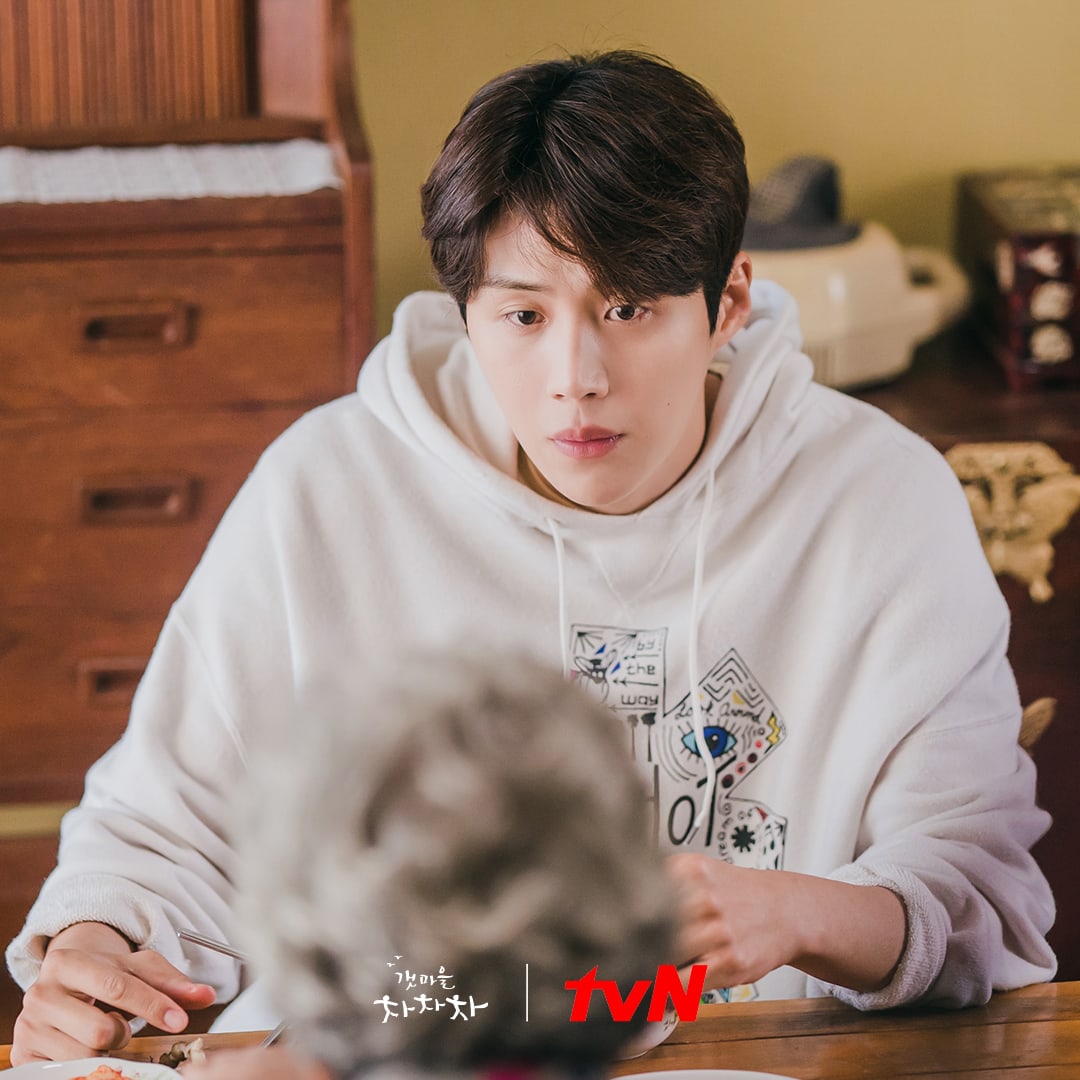 “Hometown Cha-Cha-Cha” will premiere on August 28 at 9 p.m. KST. Check out a teaser for the drama here!