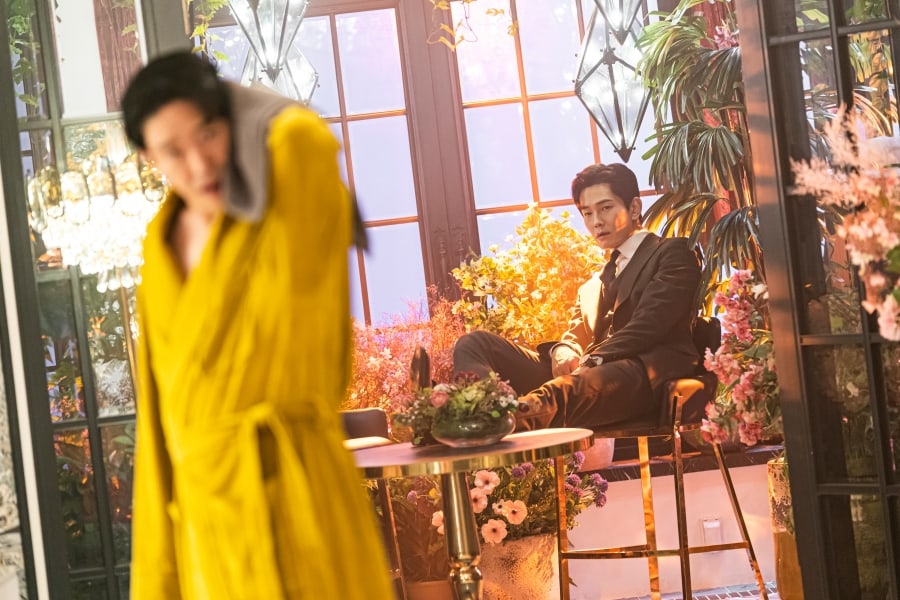 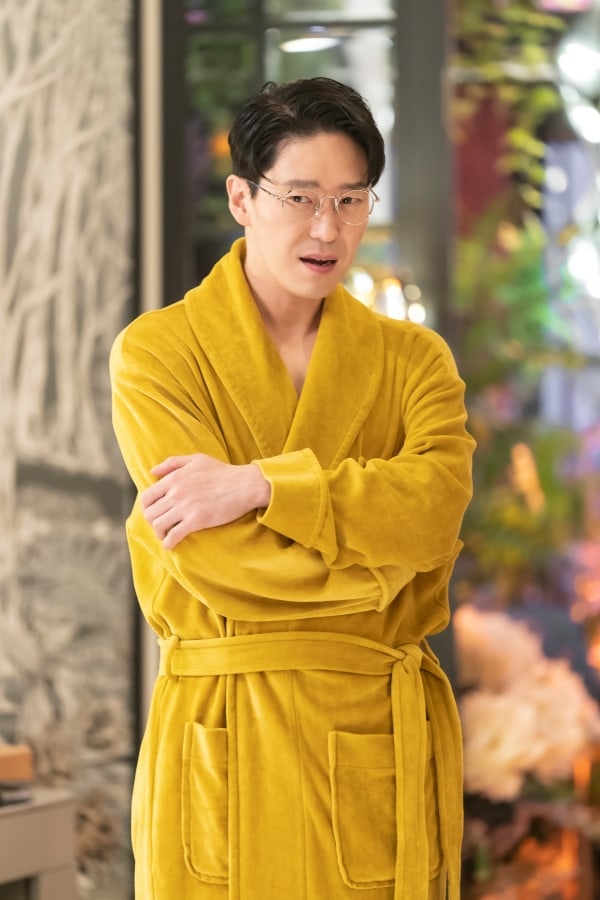 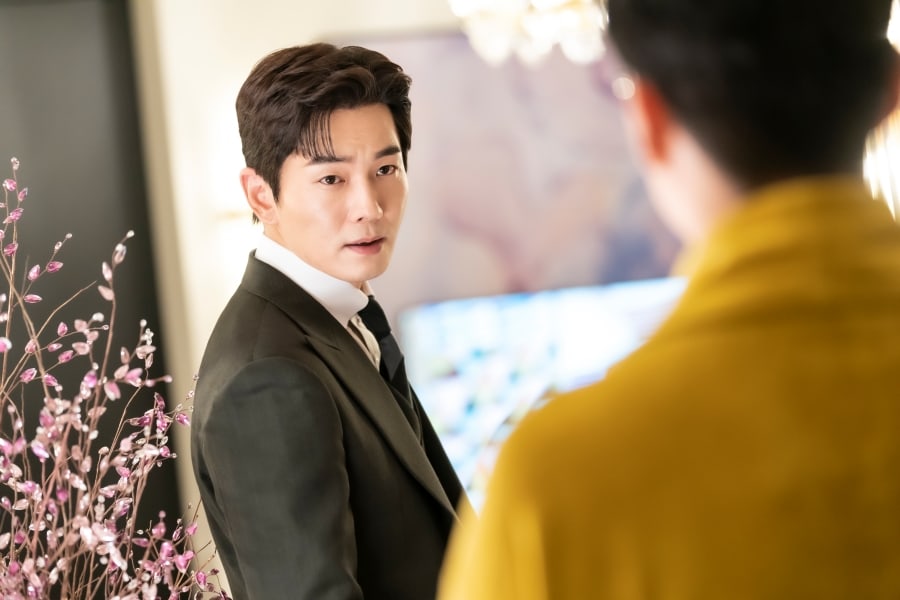 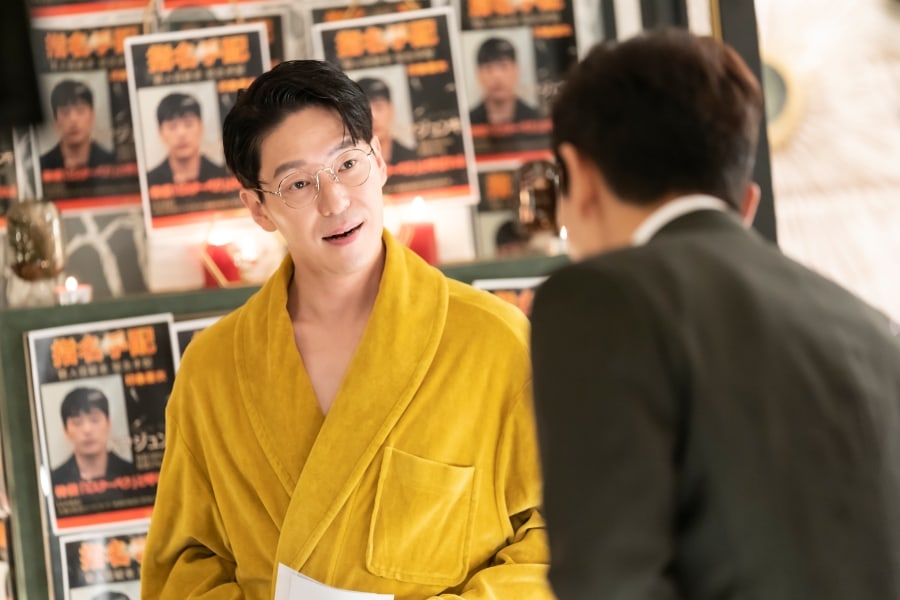 Uhm Ki Joon and On Joo Wan, who are close friends, brightly greeted each other on the set and warmed up the atmosphere with their friendliness. After a thorough rehearsal, the two melted into their characters in an instant, and they made efforts to increase the tension of the scene by coming up with different lines, gestures, and ad-libs.

On Joo Wan
Uhm Ki Joon
The Penthouse 3
How does this article make you feel?