Yoon Shi Yoon, Hani, And Park Ki Woong Are Caught In A Love Triangle In New Drama “You Raise Me Up”

wavve’s upcoming original drama “You Raise Me Up” has released new stills of the three main leads!

“You Raise Me Up” is a comedy drama about Do Yong Shik (Yoon Shi Yoon), a man who is experiencing erectile dysfunction in his 30s. But when he goes to a urologist for treatment, his doctor happens to be Lee Ru Da (Hani), his first love.

For Do Yong Shik, his unexpected condition comes as the last straw in his already disastrous life. He is still studying for the civil service exam after multiple attempts and the long period of studying and constant failure has caused him to lose confidence in himself. But it’s only when he hits rock bottom, meeting his former first love as his urologist, that he gets the chance to turn his life around.

On the other hand, Lee Ru Da appears to be living a fantastic life, with a successful career, a confident personality, and stunning good looks. However, she isn’t quite happy. Her boyfriend, Do Ji Hyuk, tends to be conceited and likes to show off, and she is starting to get bored of their relationship. As she begins to feel nostalgic for her first love, whom she remembers as perfect in every way, she runs into him again as a patient.

Park Ki Woong’s character, Do Ji Hyuk, was born with a golden spoon in his mouth. He is a psychiatrist who has been able to establish his private practice under his own name and has everything from wealth to good looks to talent. However, he is well-aware of how amazing he is, and his obvious pride in himself tends to turn other people off. Because he thinks of himself as perfect, he doesn’t put forth all his effort in his relationship with Lee Ru Da, but his feelings undergo a change when he hears about her amazing first love. 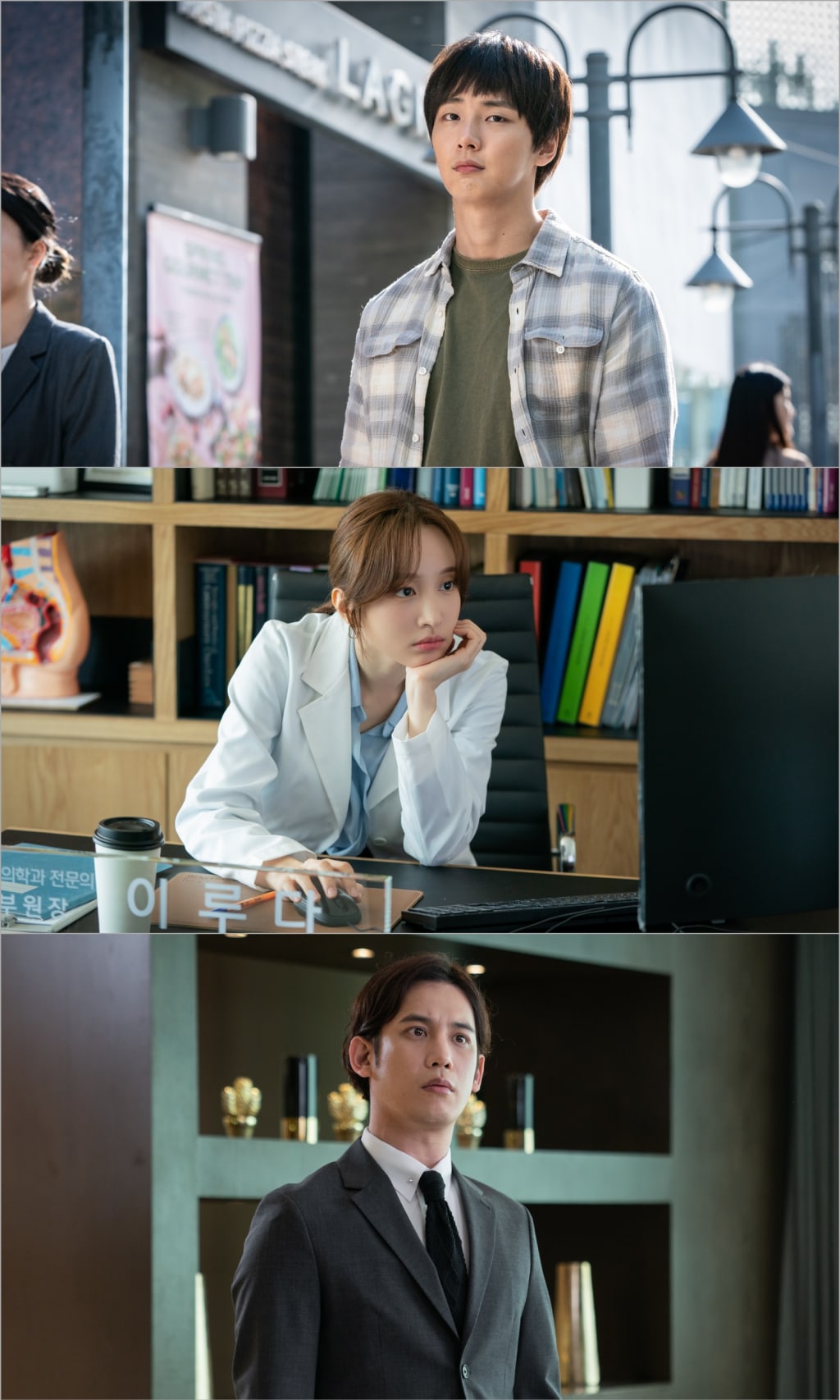 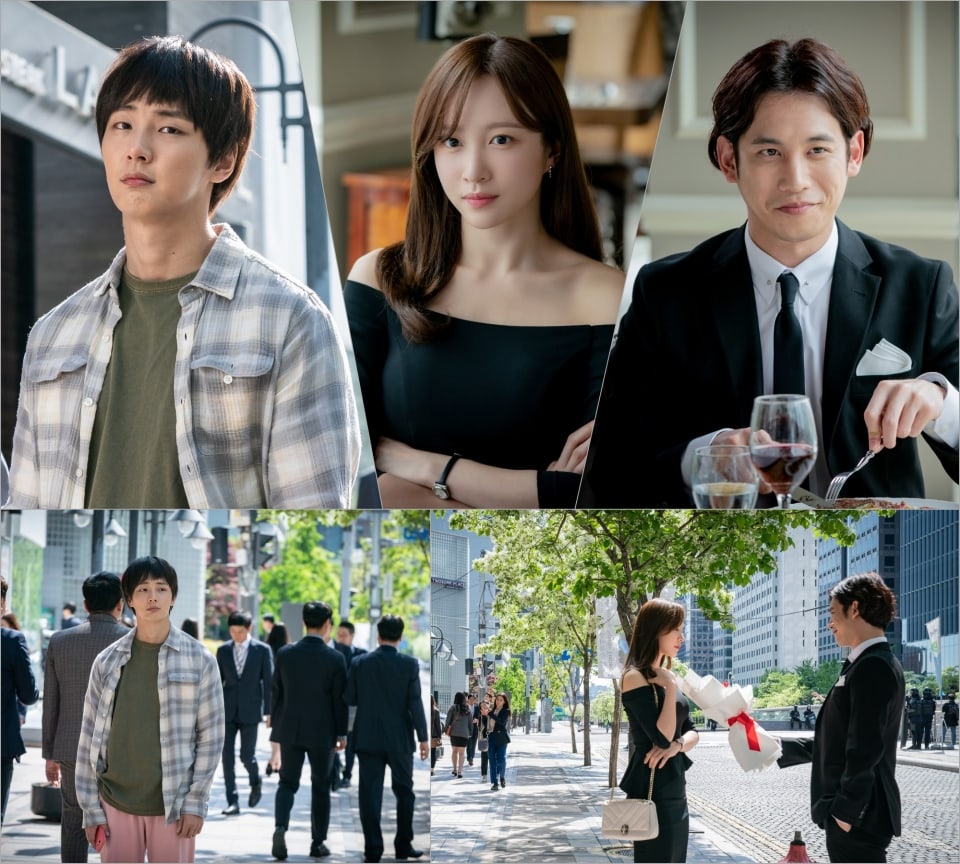 All the episodes of “You Raise Me Up” will be made available on August 31 on wavve.

Park Ki Woong
Yoon Shi Yoon
Hani
You Raise Me Up
How does this article make you feel?