“Hellbound,” a new Netflix series directed by Yeon Sang Ho of “Train to Busan,” will star Yoo Ah In, Won Jin Ah, Kim Hyun Joo, and Park Jung Min. The series is the first Korean drama ever to be invited to the festival.

The upcoming drama is set in a world where humans face a supernatural phenomenon that could either be a miracle or a curse, and it depicts the human-made hell created to overcome their hell-like reality. Yoo Ah In will star as the head of the emerging religion “Saejinrihoe,” while Park Jung Min and Kim Hyun Joo will play characters who try to reveal the truth behind the brainwashing religion.

“Hellbound” will be screening in the festival’s “Primetime” section, which focuses on series that are a cross between TV and movies with impressive storylines and production. Since being introduced in 2015, the category has invited hit series like “Heroes,” “Transparent,” and “Black Mirror.”

Other Netflix series invited this year include “Colin in Black and White” from American filmmaker Ava DuVernay, which will be featured in the same category as “Hellbound.” 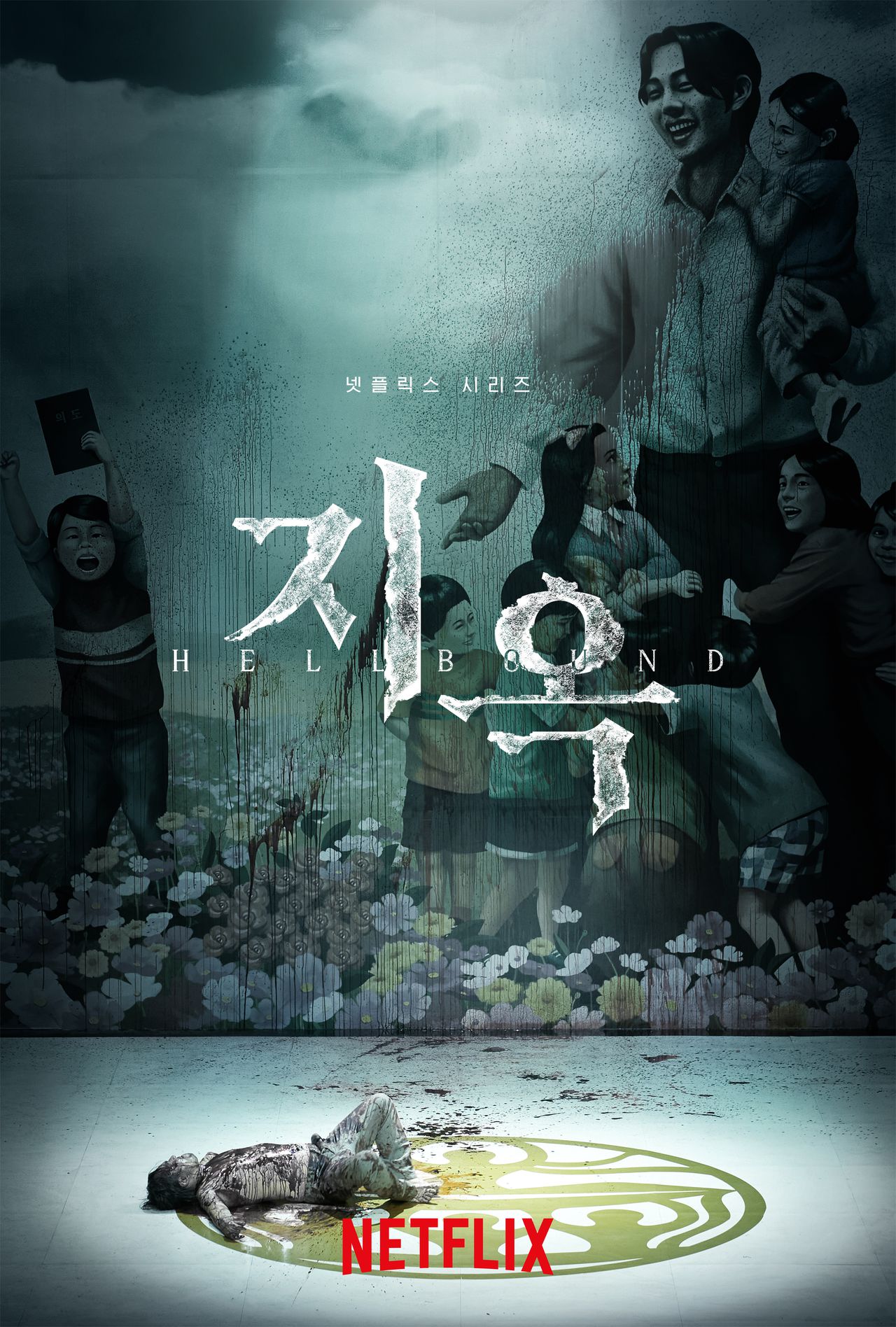 The Toronto International Film Festival, which highlights new films of various genres and styles, is the largest film festival in North America. This year’s festival will take place from September 9 to September 18, during which “Hellbound” will have its worldwide premiere.

Watch “Train to Busan” below!