The cast and crew of SBS’s “Running Man” celebrated the show reaching an impressive milestone!

On the August 15 episode of “Running Man,” the production staff proudly brought up the fact that after airing 564 episodes, the program had officially overtaken MBC’s “Infinite Challenge” to become the longest-running Korean variety show.

During the opening of the show, the PD (producing director) told the cast, “There’s good news for the members to celebrate. With yesterday’s broadcast [the episode that aired the day before the shoot], we became the longest-running variety show.”

Yoo Jae Suk, who was also a cast member on “Infinite Challenge” together with HaHa, explained, “If you look at it by years, ‘Infinite Challenge’ ran for about two years longer, but there were so many weeks during that time where the show didn’t air because of things like the network strike. So if you look at the number of episodes, ‘Running Man’ has more.”

Yang Se Chan remarked in awe, “So does this mean [Yoo Jae Suk] and [HaHa] broke the record twice? That’s so cool.” 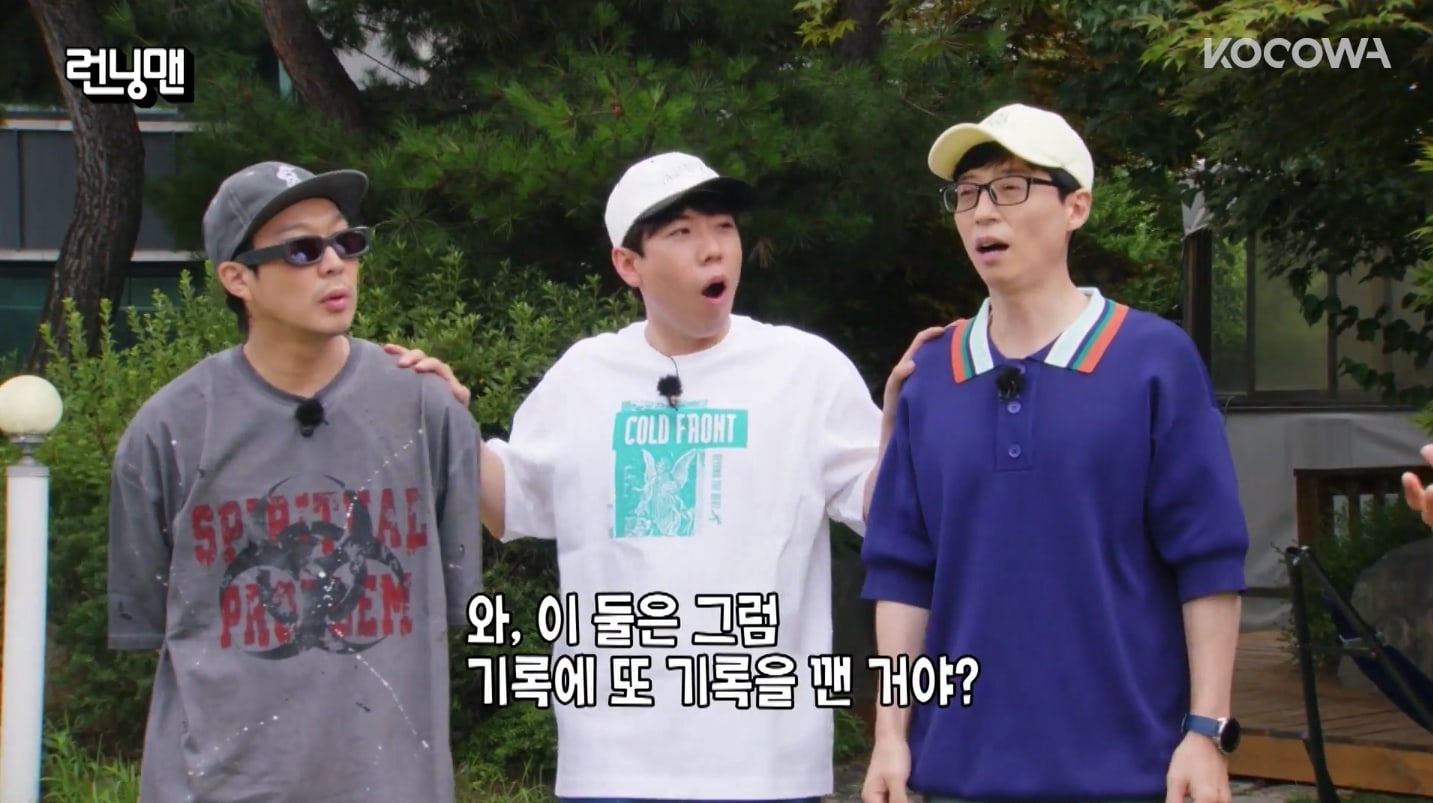 Congratulations to the cast and crew of “Running Man”! 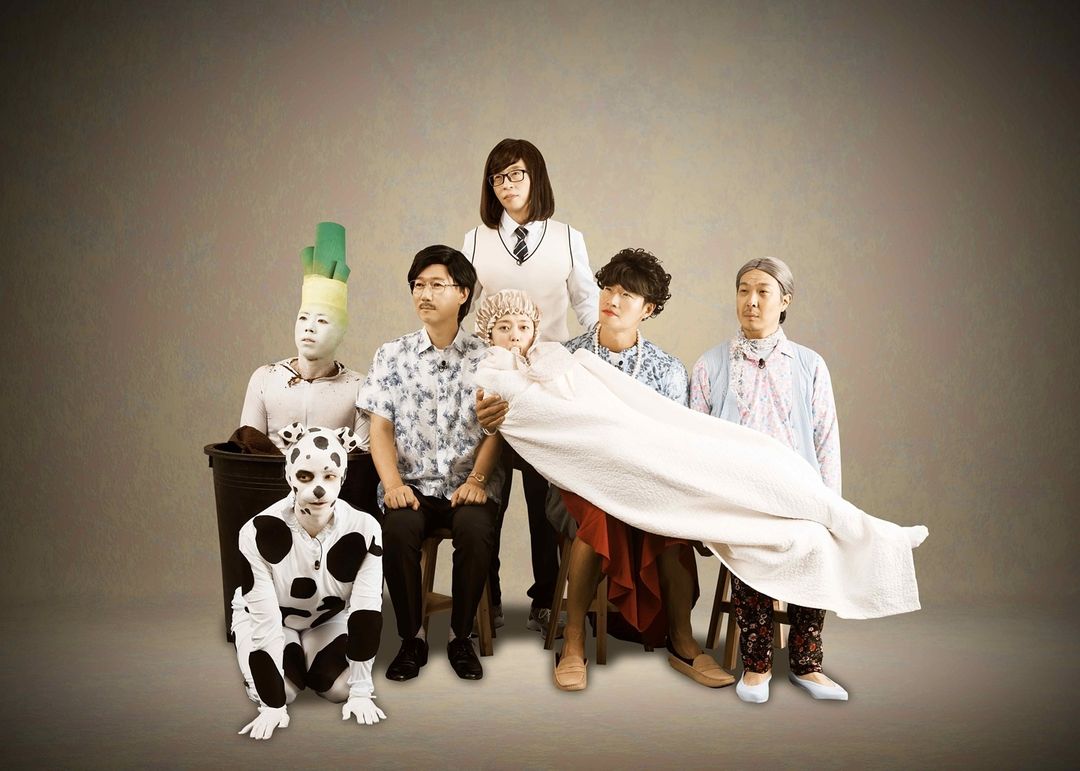 Watch the show with English subtitles below:

Running Man
Infinite Challenge
How does this article make you feel?